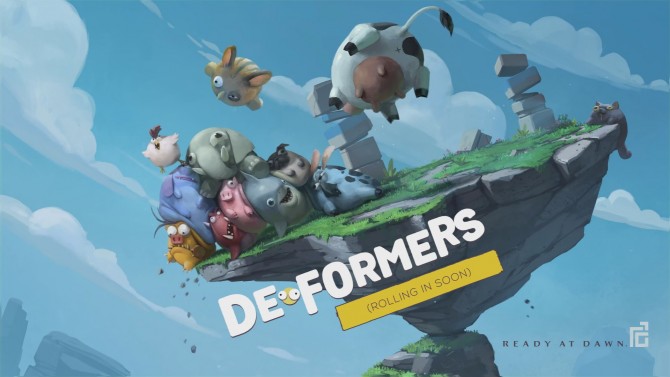 Ready at Dawn, the developers of the 2015 PS4 exclusive The Order: 1886, which was highly praised for its life-like graphics but criticised for almost everything else, have been working on a new title called De-formers. The game is a third-person smash arena combat game where up to 8 players wage war and battle as they roll, smash, shoot, throw, and defend their way to victory.

De-formers is designed for those who love to show off their skills, determination, and domination on the battle field. Games are better when bragging rights are part of the experience, Forms can also consume objects in the world to grow more powerful, objects which include the remains of your defeated opponents. The multiplayer game can be played both locally and online.

De-formers will most likely be shown off at E3 this month and will be coming to PC, PS4, and Xbox One. 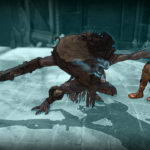 Hacked Off: Why Do Deaths in Videos Games No Longer Have Big Consequences? 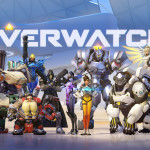 Overwatch Has Over 7 Million Registered Players, One of Blizzard’s Most Successful Global Game Launches