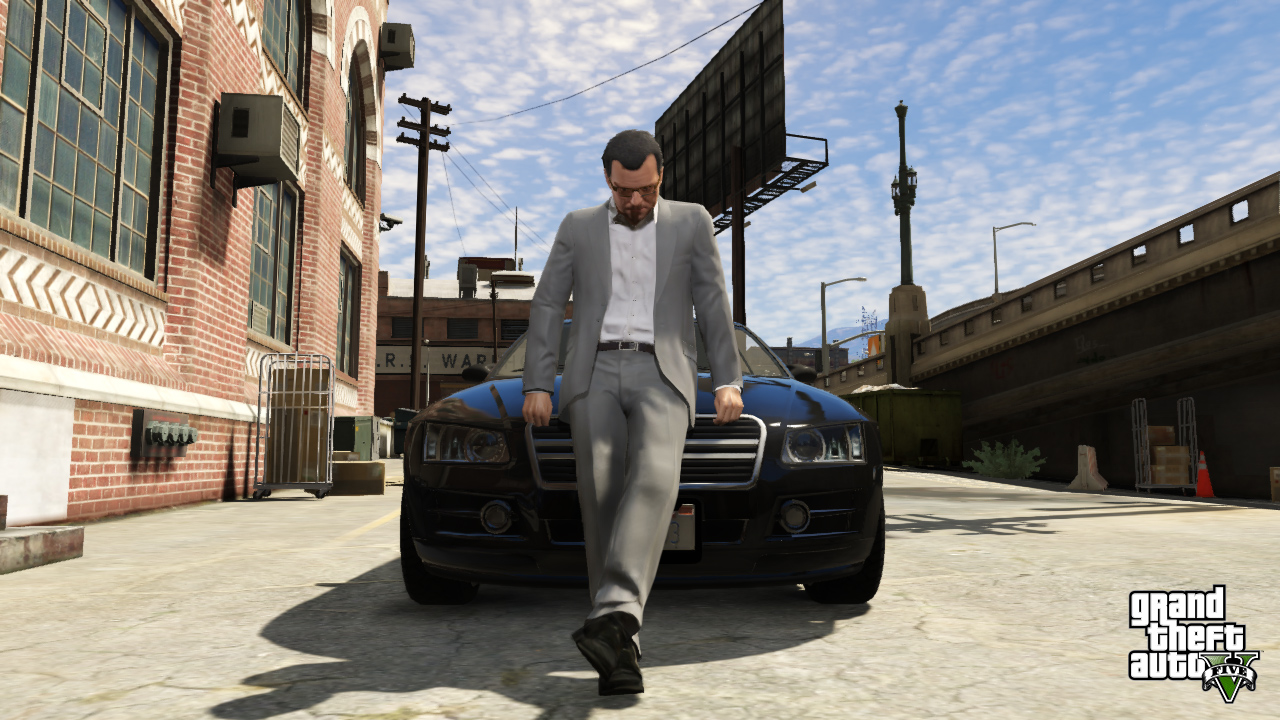 Since its initial release back in 2013, Rockstar’s Grand Theft Auto V

has shipped more than 65 million units worldwide across all platforms, Take-Two Chairman and CEO Strauss Zelnick has announced in the company’s earnings call.

GTA V originally released in September 2013 for PS3 and Xbox 360, however, an upgraded version was released on PS4 and Xbox One the following year. The PC version of the game was delayed but finally released in 2015 and was a huge hit on Steam, becoming the platform’s best selling game of 2015.

Rockstar and Take-Two last revealed sales figures for GTA V back in February 2016 when the game had shipped 60 million units. That means in the last few months over 5 million units have been shipped for GTA V, nearly three years after the game first released. Most games can only dream of having 5 million units sold during the course of its lifetime, let alone selling that number within a few months, years after release.

As a result, that means that GTA V is now the fourth best-selling game of all time and is now only five million units short of overtaking Minecraft which has sold over 70 million units across all platforms.

“Grand Theft Auto V and Grand Theft Auto Online have exceeded our expectations in every quarter since they released and continue meaningfully to expand their audience more than two and a half years after their initial launch,” said Zelnick.

“Grand Theft Auto V is sold in more than 65 million units worldwide. Moreover, engagement with Grand Theft Auto Online continues to be fantastic, with both fourth quarter and fiscal 2016 revenues up year-over-year.”

“Rockstar Games has driven sustained engagement, with the Grand Theft Auto Online by delighting audiences with the regular release of free content updates. And there are many more on the way to keep these communities driving.” 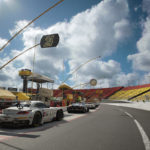 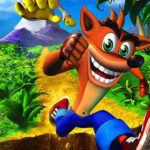 Sony “Aware” of Demand From Gamers for Crash Bandicoot Reboot