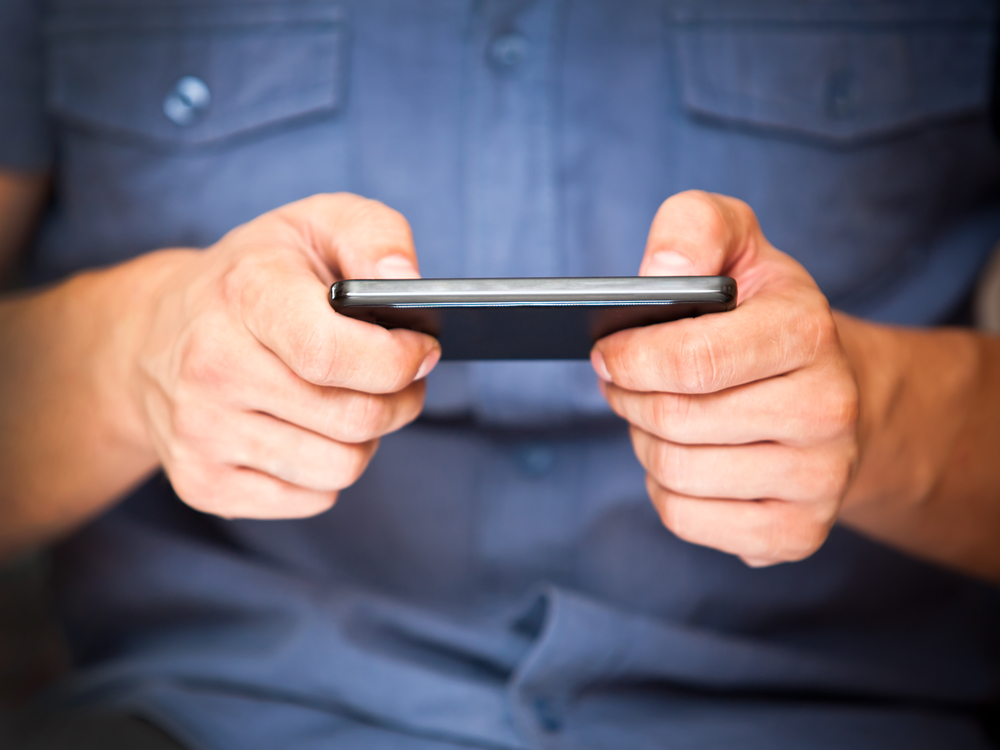 To say that Nintendo’s in a weird place right now would be stating the obvious and throwing salt on an open wound. Sure, the 3DS is doing just fine, what with hyped-up games such as the latest Fire Emblem and overall dominance in the handheld realm. But when you look at the hardware sales for the Wii U, it’s hard not to feel some form of sympathy for the legendary gaming company. Their own sales data (as of Dec. 31, 2015) reveals that the console has moved a measly 12.6 million units worldwide. Compare that to its predecessor, the Wii, which is sitting pretty at 101.6 units, and you start to understand the whole “salt in the wound” comment. Basically, the Big N shot themselves in the foot by giving their latest console a horrible name—we can all agree on this, right? I hope so—and by dialing it back when it comes to big releases. For instance, where the hell is the latest Legend of Zelda game, guys?

But I, and other Nintendo faithful, digress.

The company has seen its fair share of losses this past year or two, and it looks like they’re getting off to a good start with two new endeavors: their mobile offerings and their revamped rewards system. That’s how everything seems right now, at least, given that they’re clearly prepared for it with the pre-registration site for Miitomo. For those unfamiliar, Miitomo is the company’s first mobile game, and it should hit iOS and Android devices in March. Calling it a “game” feels a bit cheap, though, given that it’s more of a social experience than a proper gaming experience. Still, it’s a good starting point and will provide Nintendo with the information it needs, that being whether or not people will care about mobile offerings. (It’s safe to say people will care, but crazier things have happened.)

It’s also a smart move that they’re the game’s release to the revamped rewards system, which was previously known as Club Nintendo. While the My Nintendo approach itself doesn’t seem to be a big step away from what they did with Club Nintendo, there is a different in the way that the company is starting it. They’re forking over platinum points to anyone who pre-registers for the Miitomo, and this is actually a page out of the book of Gala Casino’s mobile page. It outlines that users can receive a welcome bonus by first playing through the mobile version of the platform. And just like the My Nintendo-Miitomo connection, you’re getting a reward for doing something you may have been considering anyway. At least, that’s the impression I’ve gotten from the numerous reports revealing just how many people are opting to play games on mobile devices (and how much they’re willing to spend).

Beyond these two steps by Nintendo, we’re all keeping an eye on whether or not they’re going to reveal their next “big” release, the NX. Some have reported that it may arrive as soon as this year, but it’s never really been Nintendo’s style to rush stuff like this. We’ll just have to wait and see. Here’s hoping we get to play a new Zelda before then, though. 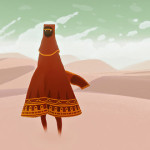 The Fitzgerald Scale – A Quick Word About Video Games as Art 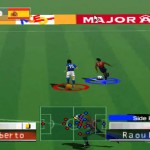