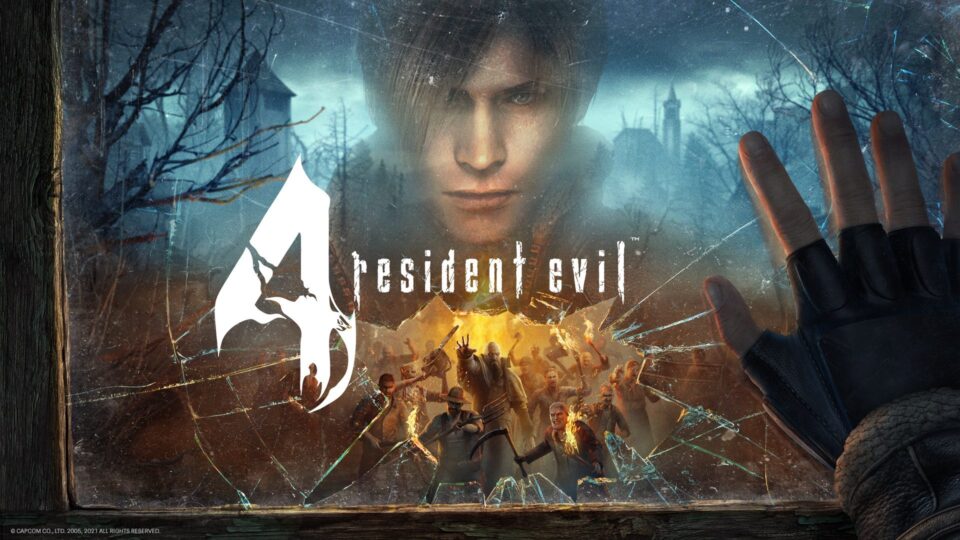 The chances of somebody being unaware of the existence of Resident Evil 4 nowadays is pretty slim to none, especially since the hit video game developed by Capcom has been ported to multiple gaming consoles since its release on the GameCube in 2005. Sixteen years later in 2021, Capcom has decided to allow players to step into the shoes of Leon Kennedy once again and see the world of RE4 through his own eyes, quite literally, through the miracle of virtual reality.

Looking Evil in the Eyes

Armature Studio teamed up with Capcom recently for an absolutely stunning and fresh take on Resident Evil 4 that looks fantastic, adding impressive details to weaponry, environments and objects. Items can be picked up and inspected properly by physically grabbing the object itself. Radio sequences are activated by tapping a button on the radio, allowing it to expand into three sections with two screens that show the faces of Hunnigan and Leon, much akin to a Facetime call. Armature has redesigned the weapons of Resident Evil 4 to all feature manual reloads, meaning players can eject the empty clip of a pistol, insert another and pull back the slide in a satisfying motion. Having my eyes attached to Leon’s skull meant I could peer into windows to avoid ambushing enemies, find hidden items I didn’t see from previous ports and wave goodbye as an enemy flies into the air from a grenade blast. Resident Evil 4 was never a scary game for me, but the horror is intensified when up close and personal.

Time to Run and Gun

It’s safe to say that most of my deaths from the old Resident Evil 4 titles were because Leon felt like being glued to the floor was the only way to pop shots off at the enemy. RE4 VR changes this by allowing players to actually move around whilst they shoot. You can now run laps around El Gigante whilst pumping shells into his kneecaps and keep a safe distance from Dr. Salvador whilst inserting bullets into his brain. I loved the tense moments within the action where I run out of bullets in the middle of a group of Ganados, meaning I frantically try to reload my gun manually as fast as I can before taking an axe to the head. Alas, my RE4 experience felt somewhat easier because of the improved movement mechanics, but it didn’t stop me from enjoying the game to its full potential. Besides, I haven’t started my Professional run just yet…

You’re Even Uglier Up Close…

Regular Ganados aren’t necessarily scary to look at up close, but in later sections of the game, the terror is amplified when facing monsters such as Del Lago and the Regenerators, the latter appearing much further into the story. Watching the lake monster’s gaping maw edge closer to the screen is absolutely terrifying, and witnessing a legless Regenerator jump at me in close proximity left me with heavier pants than usual. Even Ashley, the president’s daughter, whom Leon is tasked to rescue, has made me jump once or twice by spawning too close to me when I boot up a game. I always forget she’s with me until I turn around from the typewriter I saved at, only to be met with her eyes piercing straight into my soul. Probably the creepiest first encounter I had was with the invisible bugs in the dungeons of the castle. It frightened me to think some giant creature could pop out of nowhere and jump on my head from the ceiling above, but the fear was worth the experience.

Bop It, Twist It, Pull It

The puzzles of Resident Evil 4 have been upgraded to the point where players can physically interact with them. For instance, early on in the game, a door puzzle requires the player to rotate an orb with a symbol inside of it using their hands. Another puzzle outside the church area has two buttons the player can push in order to obtain a treasure locked behind bars. In general, doors can be opened manually, switches pulled up or down, levers can be rotated and keys can be inserted then twisted to unlock new areas. The level of immersive detail added into RE4 VR is astounding and proves that the game is a project of passion. Too bad I can’t pistol-whip a Ganado or grab a bat out of mid-air though.

Complaints that have made the rounds on the internet include cut dialogue and content from the original game. Leon now doesn’t flirt with Hunnigan, nor does Luis make an attempt to be crude towards Ashley. In my opinion, it makes little difference to the experience and barely affects gameplay or the story as a whole. However, the lack of a Mercenaries mode is a real shame and could’ve added more to the VR experience. The extra modes belonging to Ada’s story are also missing from the game, but knowing that the above content was never advertised doesn’t upset me too much. Maybe the game can expect some DLC in the future? Who knows?

Resident Evil 4 VR breathes fresh air into the lungs of one of Capcom’s most popular video game titles of all time. The new perspective for the player, immersive gunplay and improved textures allows an aging game to still feel fresh. It’s unfortunate that the game is exclusive to Oculus Quest 2, but if anybody was thinking of making a purchase, Resident Evil 4 VR is a must-play. 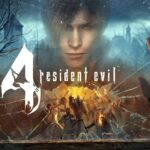 Gaming Respawn’s copy of Resident Evil 4 VR was provided by the publisher. 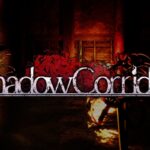 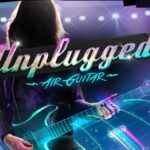