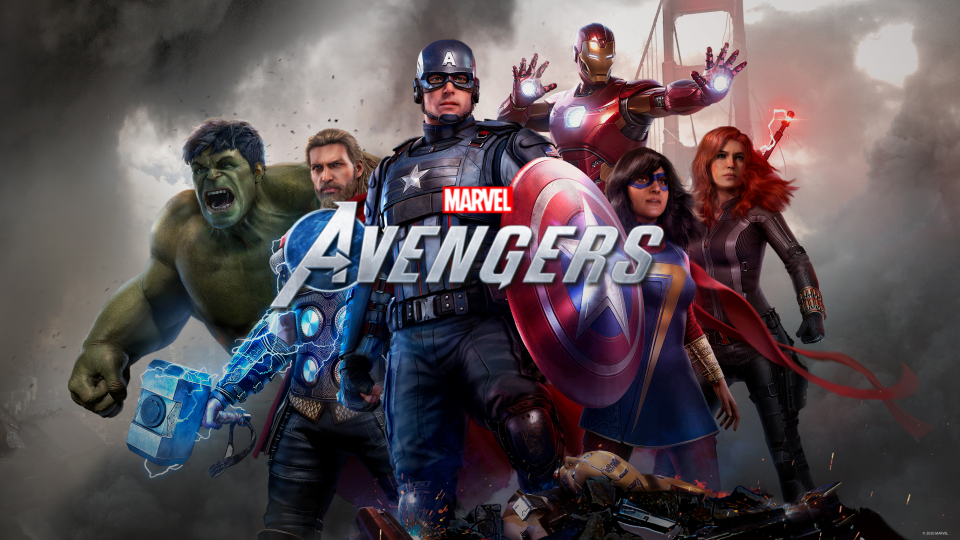 Every child and adult fan of the Avengers dreams about being able to take control and be one of Earth’s Mightiest Heroes. The AAA Marvel’s Avengers game from Square Enix and Crystal Dynamics sets out to make that dream come true. At the cinema, Marvel’s Avengers properties have dominated for the last decade or so. Thus, it seemed all but inevitable that success would translate into an Avengers video game at some point. Well, it’s finally here.

Naturally, Marvel’s Avengers lets you suit up as a number of fan-favourites, but it’s newcomer Kamala Khan aka: Ms. Marvel that takes centre stage. Incidentally, Kamala Khan is also the first Muslim American-Pakistani hero in the Marvel universe. This focus on representation is commendable. Further, Kamala Khan really brings a down-to-earth tone to the narrative. She’s not who anybody expected to lead the line in Marvel’s Avengers, but she’s exactly what the game needed.

Marvel’s Avengers is a tale of two games. On one side, it’s a cinematic single-player experience akin to games like Uncharted. On the other side, it’s an online loot-focused, rinse-and-repeat endless grinding experience. Striking the right balance was always going to be key in making this risky strategy a success. Unfortunately, as of the time this review is published, that balance has not been struck successfully.

The cinematic single-player portion of the game is by far the most enjoyable. Here we see shades of Crystal Dynamic’s awesome set pieces from their Tomb Raider games but with the dial turned way up. There are sections in the game that would feel right at home in an MCU movie, which is a credit to the great work done on this portion of the game.

The single-player campaign lasts roughly 10-12 hours. In between missions, you’re sometimes forced to partake in mostly banal co-op missions. Instances like this where the Destiny-like parts bleed over into the single-player experience do dampen it slightly. On the whole, however, it’s a thoroughly enjoyable and well-crafted campaign that I only wish lasted longer.

At first, the characters suffer from a bit of an uncanny valley effect, but that soon wears off. The dialogue exchanges between certain characters, such as Kamala and Bruce, are really well-written. Initially, like a lot of others, I was worried about the characters and their look/voiceovers. Nonetheless, having played the game for a good 20+ hours now, this worry was allayed very quickly into the game.

It Looks Great But Runs Poorly

However, it seems impressive visuals and animations have come at a cost. On base and Pro versions of PS4 that were used for this review, Marvel’s Avengers had a whole manner of frame rate and frame pacing issues. Heavier action sequences in co-op missions, in particular, saw frequent drops in frame rate. It’s not unplayable, per se, but it’s really disruptive to the experience.

This also means that combat doesn’t feel as fluid as it should. This is a shame because the individual move-sets of each character actually make them a ton of fun to play with. Although sticking to pretty basic light and heavy attacks mixed in with ‘ultimate’ abilities, there’s undeniable joy to be had playing as your favourite hero(es).

As well as numerous visual or gameplay bugs I ran into, there are also issues with online matchmaking. It would sometimes take minutes to find other players, and even then it could bug out and force me to have to search again. These were problems I encountered in the beta, which incidentally only released the month before the game launched. It seems counter-intuitive to have a beta so close to launch as a lot of the feedback on bugs etc. has not been addressed, probably down to the lack of time.

All in all, Marvel’s Avengers is best described as trying to have the best of both worlds but falls short. The single-player cinematic experience is easily the best portion of the game and makes me wonder how much better it could’ve been if Marvel’s Avengers ditched the Destiny-like part of the game in the first place. Alas, history cannot be changed, and unfortunately for Marvel’s Avengers, it too often feels like a mess, with shining moments and a solid single-player experience saving it from falling into the pit of movie video game disasters. 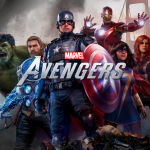 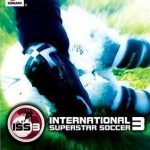 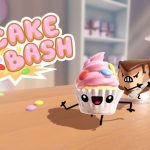