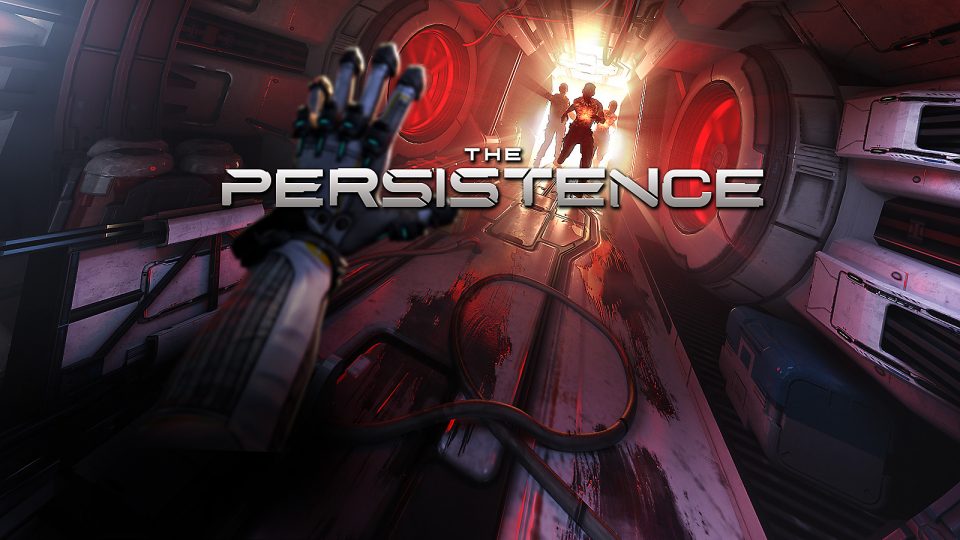 There’s something cliche about comparing anything to Dark Souls these days. I think it probably all started back when someone decided that Crash Bandicoot N.Sane Trilogy was so hard that it warranted the comparison. But, for once, I feel like The Persistence from Firesprite actually does deserve the comparison. Not necessarily because it’s so hard, although it is challenging, but because of the way it feels to play it.

The Persistence is a rogue-lite FPS game with stealth elements and a horror/sci-fi theme. You wake up on an abandoned ship in the middle of space that is about to be sucked into a black hole. You’re basically told that you’re the last hope, and you must complete 5 objectives to try and save the ship and yourself. Luckily, you’re aided in your mission by the ship’s ability to print out new host bodies for your consciousness to be put into.

This is where the main rogue-lite elements of the game come into play. When you die, you drop any equipment you’ve been carrying, and the ship rearranges itself. There is a narrative reason for this, but honestly, it doesn’t really matter, it’s just a conceit to keep the game interesting, and it serves its purpose. However, when you come back to life in a new body, you get to keep all of your resources, such as weapon upgrade tokens, fabrications credits and stem cells.

Back in your home base, you can get two different kinds of upgrades. The fabrication tokens can be used to produce any schematics you’ve found for different armor types. It’s important to note though that you also use these fabrication tokens to buy temporary equipment while you’re out in the world, so you have to make sure you don’t overspend. The stem cells are used to permanently upgrade stats, such as your health, how stealthy you are, etc.

The combat is the real reason that The Persistence feels like Dark Souls at times. Whenever you start out again after dying, you only have access to two weapons: your shield and your stem cell extractor. The shield is powerful but can only be kept up for a short period to act like a parry. Your extractor can be used to get stealth kills but also doubles as your melee attack. When you aggro an enemy, you have to use your shield to parry and then riposte with your melee attack.

The careful, weighty combat feels a lot like something you’d find in a Dark Souls game. The added stealth elements bring a similar level of caution to the game as well. Throw it all together and you end up with a game that manages to feel similar to Dark Souls yet distinct enough that it doesn’t feel like it’s actually trying to be Dark Souls. In general, beyond the early stages of the game, it stops feeling all that similar because you’re mainly relying on your upgraded temporary equipment.

The temporary equipment you can get your hands on is immense too. While you start out having to sneak up on enemies to take them out safely, you eventually get quite an arsenal on your hands. My personal favorite is probably the swarm grenade because it effectively means not having to go anywhere near your enemies at all. Just release a swarm of robots to do your dirty work for you. Honestly, that seems to be the dominant strategy for the first 3 floors of the game.

The Persistence also has special, one-hit-kill knives, electric staffs, machine guns, harpoon guns, and a whole lot more. The wealth of equipment you can get your hands on throughout a standard run is pretty overwhelming, but it feels necessary. Without being fully loaded, you can’t expect to survive some of the more brutal enemies. Especially the bloodhounds, who are frankly terrifying. Each time I came across one, I basically hid in a corner, spamming swarm grenades until I ran out. Then I just took potshots with my harpoon gun.

There’s also a whole bunch of extra challenges, both in the standard campaign and outside of it. The in-campaign challenges are usually for a reward and can be really tough. Because they usually involve fighting a large group, you can’t rely on the old swarm-grenade buffet strat. Instead, you need to be loaded up with equipment and move like lightning. I’d say that it’s in these moments that the only real flaw with the game comes to light: the lack of a dodge or run button.

Without the ability to run, moving through areas of the ship that you’ve already cleared can get a bit tedious at times. Plus, when you aggro a powerful enemy and want to run away, you’re out of luck without the equipment that randomly teleports you away. Dodging would have been a decent addition for those moments when you’re forced into combat because they do happen. When you have more than one enemy coming at you, the ability to dodge out of the way would have made it more doable; as it stands without a huge amount of health and decent armor, you’re almost certainly going to die because you can only move at the speed of a crippled tortoise.

Overall, The Persistence is a great rogue-lite. If you’re into sci-fi/horror and fancy a decent challenge, then you’ll certainly find one here. If they added a dodge and/or run ability, it would probably be even better. But the wealth of equipment and stealth elements do make the game both intense and enjoyable. 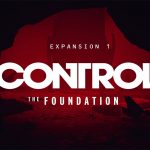 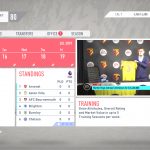