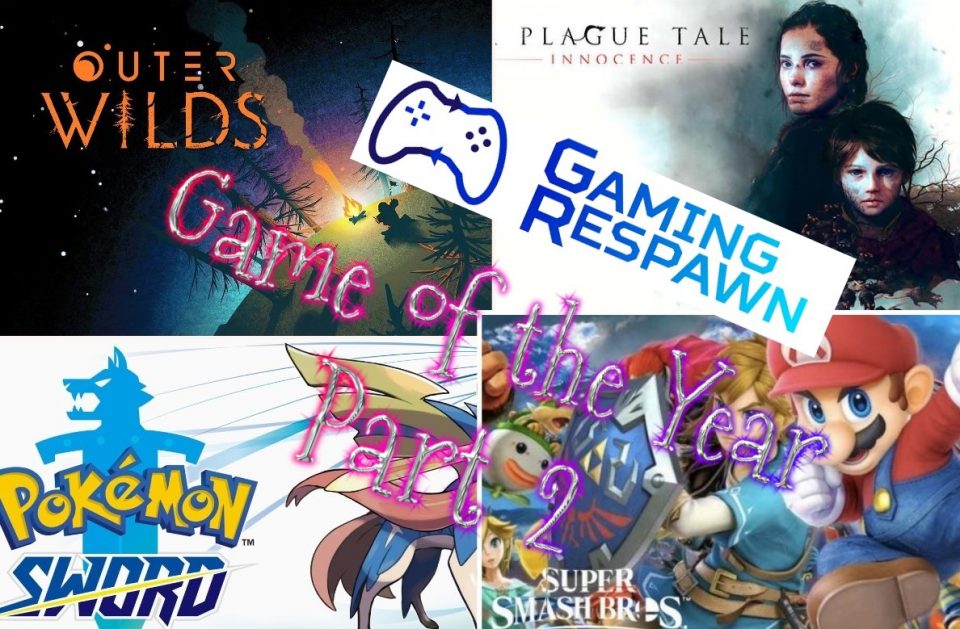 Welcome back to Part 2 of our Game of the Year 2019 feature. Let us continue revealing our list of the games we saw fit to be worthy of our highest honors on this site. 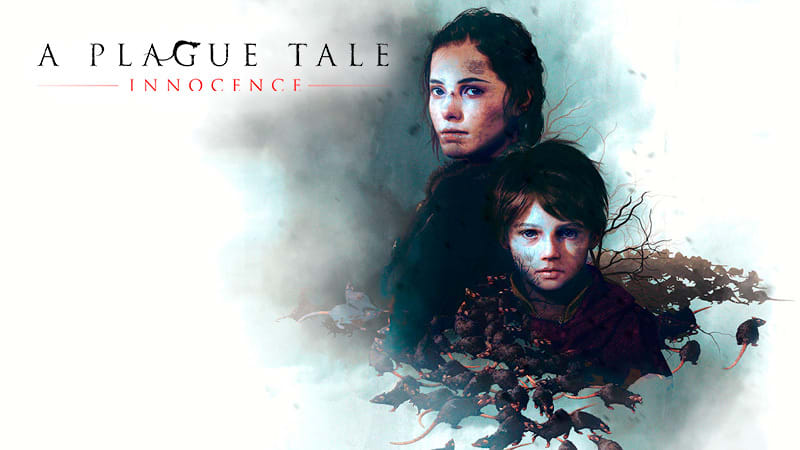 I had a rough time choosing my GOTY this year. It’s been a great year for video games, especially story-driven experiences. In the end, I went with A Plague Tale: Innocence because it combines some of my favorite things: a medieval setting, stealth-focused gameplay, and a deep, involving narrative.

Obviously, it also helps that it looks amazing and tells a genuinely interesting story about two siblings trying to survive the rigors of France during a massive war. There’s a fair number of collectibles in each level, the story goes to some strange and interesting places, and in general, it was also just nice to have a game that wasn’t completely scared of being on rails to tell a more tightly constructed story. I know that making narrative choices in games is nice, but sometimes I just want to be told a story not make one up as I go along. 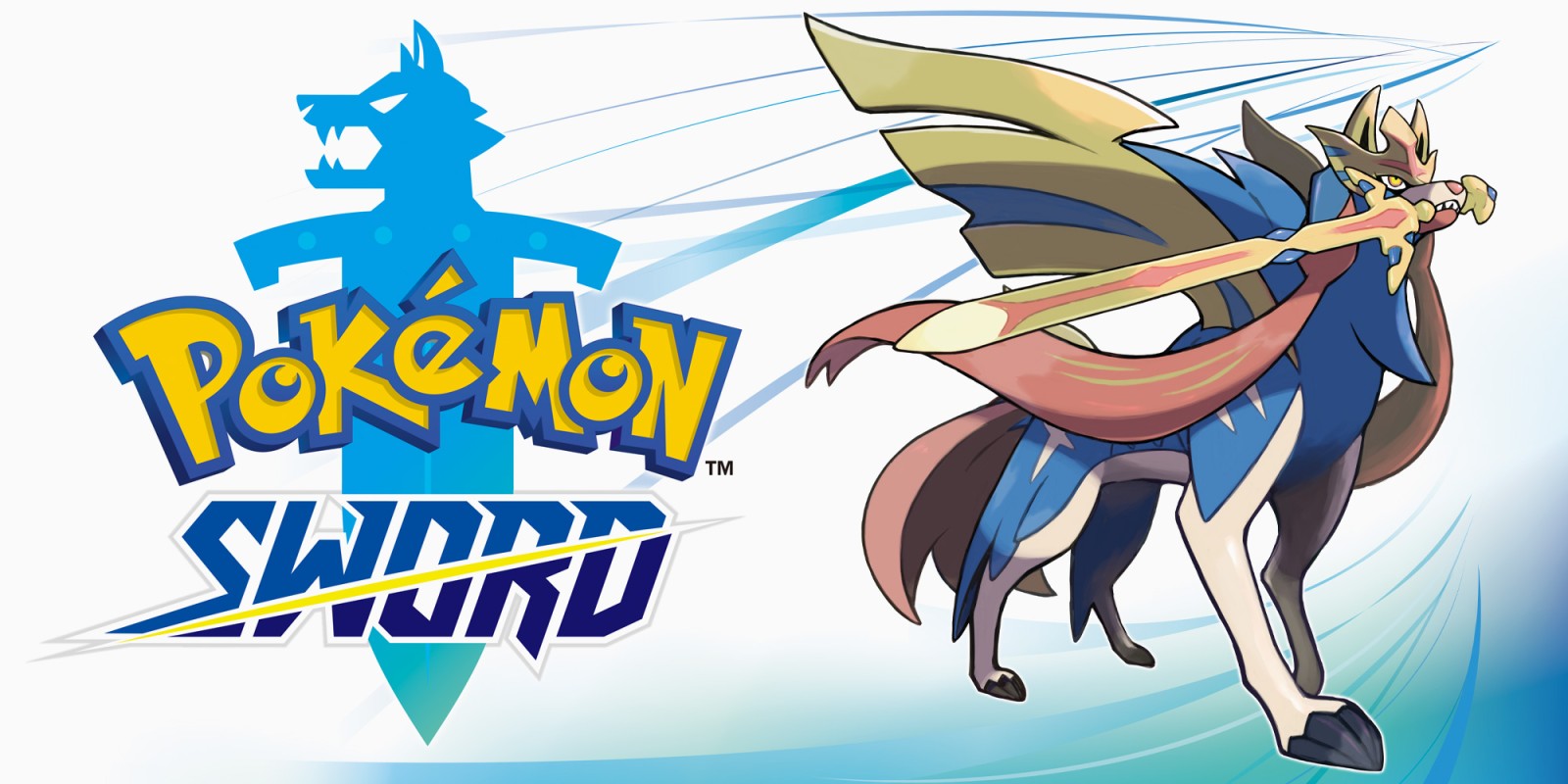 I started a number of games this year, some that I finished and others that I didn’t, and in the end, my game of the year for 2019 is Pokemon Sword. I did my best to not spoil this game for myself by looking at leaks, and from the moment I got my hands on my copy, I couldn’t put it down, and all of the passion came back. I loved the game and felt like Game Freak finally made a Pokemon game I have been waiting for ever since the Pokemon X and Y games came out. I know that Pokemon Sword and Shield come with controversy, but I ignore it. Yes, the games have some aspects that I don’t like, but they have lots of positive things going for them that make me love them, and so I give them a 9/10.

Never in my wildest dreams did I think we could get a Pokemon game like this. Such beautiful and stunning graphics, and I’d also go so far to say the best sprites in the series I’ve seen yet. I just couldn’t really get behind the sprites used in the Pokemon games for the 3DS because I felt that there was something missing, and yes, they were 3D and better than the 8-bit and 16-bit sprites we had back in the original Game Boy and Game Boy Color, but I was just never a big fan and could not really love them the way I do in Pokemon Sword and Shield. I hope that they can remake the Johto games so we could get nice, good sprites for Gold, Silver and Crystal.

I love the soundtrack in Pokemon Sword, and it’s getting stuck in my head just like the Johto and Kanto ones did back in the day. It’s up there as one of my favorite soundtracks for a Pokemon game. And I even love the overworld and the open world areas. Yes, it may have lots of Pokemon spawning with overworld sprites and even the “!” icons in the grass, and it could also be empty at times. Although if an area is empty of enemies, all you have to do is go into a different area and you’ll have tons of Pokemon spawn in. What I also loved about Pokemon Sword, much like with the Pokemon: Let’s Go, Pikachu and Eevee! games, is how Game Freak went outside the box and brought new ideas to the game, making it different and unique from other Pokemon games, and it definitely stands out. You have different Pokemon spawning at different times, varied weather conditions throughout different times of the day, just so many different aspects, and I love it as much as the time change from the Pokemon Gold, Sun and Crystal games that had you dealing with different Pokemon at different times of the day, especially Hoothoot and Noctowl at night. Love how Game Freak grew and expanded that idea from back then.

Yes, Pokemon Sword (and Shield) is different from the other Pokemon games we’ve had thus far, and that is why I love it enough to declare it as my game of the year and also as one of my top four favorite Pokemon games of all time, which also includes the first two Pokemon generations. 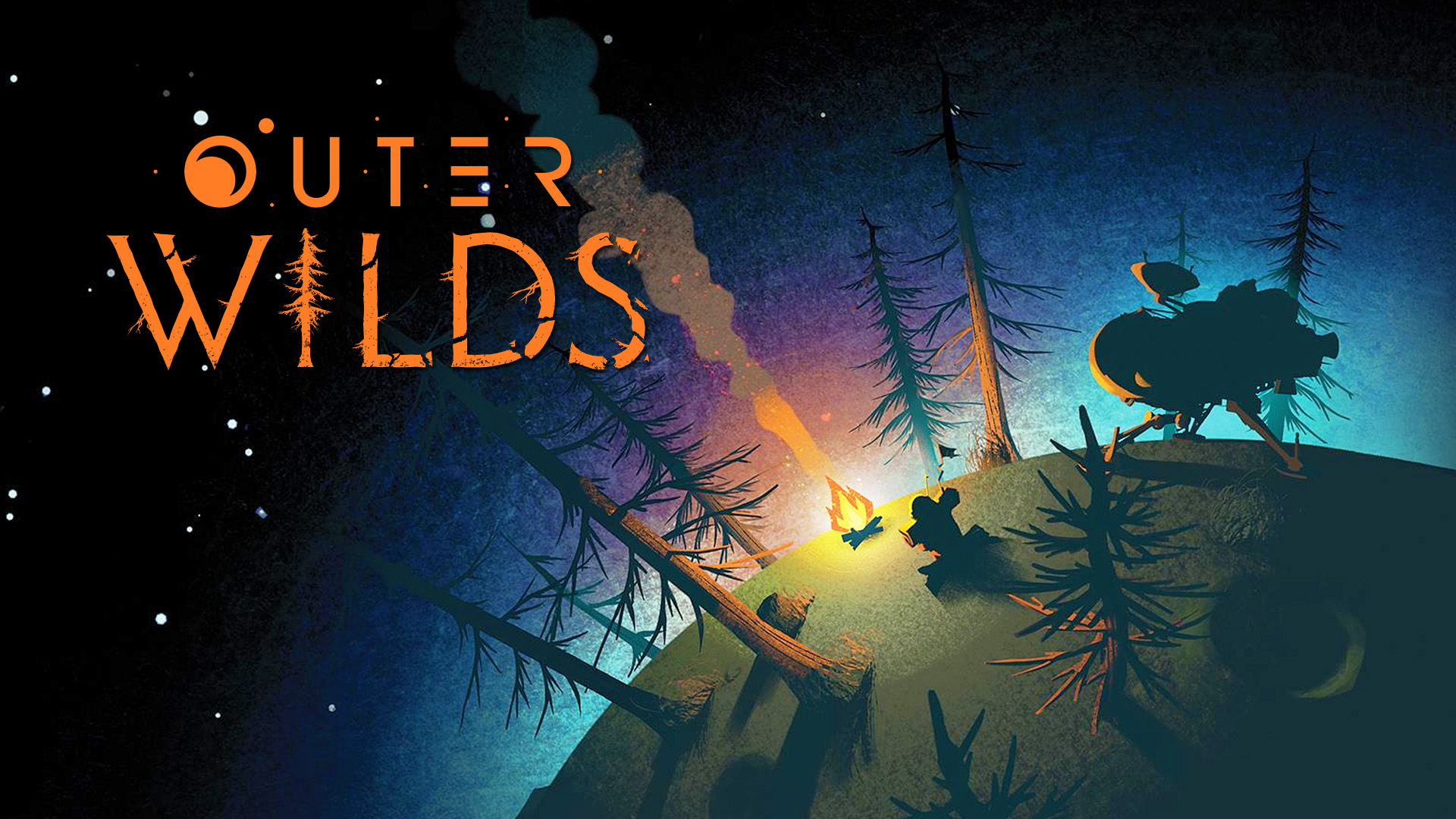 When I was but the tender age of 9, I played The Legend of Zelda: Ocarina of Time for the very first time. Even then I could sense that the game I was playing was something special. It had that intangible quality that no review or score could ever articulate or do justice. I have spent my gaming life yearning and longing for those experiences, but of course, they are exceedingly rare. When I booted up Outer Wilds, that same feeling from my youth came flooding back to me, I knew this game was something special. That is why Outer Wilds is hands down my game of the year.

It is difficult to explain why the game is so good as the best and most magical moments are best kept hidden away. If you know about them going in, then your experience is dulled and diminished as a result. I went in completely blind, I only knew the name of the title before I played, and as a result, I was absolutely blown away.

You play as an alien flying into space for the first time, and from the very first blast-off, you are free to explore at will. You can tackle the game in any order you want and choose your destinations; you are never funneled into certain areas. The worlds in the solar system are orbiting and running their courses, whether you are exploring them or not. If you enjoyed that isolating, exploratory gameplay of The Legend of Zelda: Breath of the Wild, then Outer Wilds should easily resonate with you. Like another Zelda game (The Legend of Zelda: Majora’s Mask), you are stuck in a constant time loop, forced to relive the same cycle as you explore the universe for answers. Each death restarts the cycle too but ultimately brings you one step closer to your goal.

It is a real shame that Outer Wilds released only on the Xbox One and Epic Game Store as both have limited user bases. That means this masterpiece is not in enough people’s hands in time for the game of the year discussions. If you do, however, have a way to play this game, then you owe it to yourself to download it. The game is even offered as part of the Game Pass subscription service on Xbox. 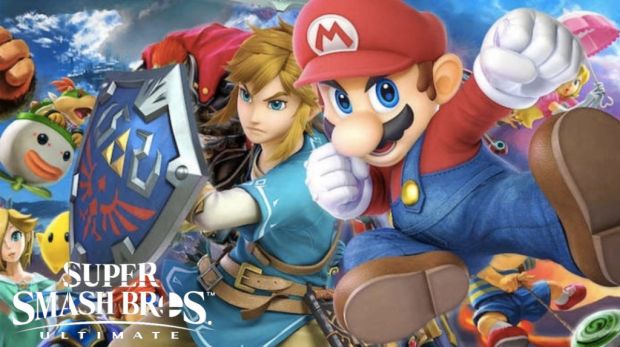 I know, I know, this game was released in 2018, but let’s remember that it came out in December of that year, so I really only got the chance to enjoy it throughout 2019, and enjoyed it I did. Gaming alone is special in its own way, but gaming with friends is what brings gamers together, and Super Smash Bros. Ultimate is, quite frankly, one of my favorite, if not my favorite, games out there at the moment.

Aside from the brilliant World of Light adventure mode with just over 30 hours of gameplay, 103 different arenas to choose from, over 1,000 songs and 74 characters from Mario to Cloud that you can attempt to master, the gameplay mechanics are astonishing. It is a surprisingly fluid game considering all the chaos occurring on-screen, trying to knock your opponent out and having the map attempting to take you out as well keeps you on your toes at all times with danger coming from all sides. It won best fighting game of the year award for a reason.

Character responsiveness through Joy-Con commands adds to the fluid gameplay with little to no lag, allowing players to fully immerse themselves into the world of Smash. It also really displays the processing power of the Nintendo Switch as being capable of handling the plethora of colors and graphics being viewed on-screen.

My personal main character is Little Mac. With his array of punches and Final Smash, Giga Mac, he is a character I just enjoy pulverizing my friends with.

Whether it be in the game modes like Smash Down, Tourney, Mob Smash or Spirit Mode, I can’t seem to get tired of playing the game, and this is why it is my game of the year.

There you have it, our 2019 GOTY list in all its glory. Do you agree with our choices? What games that weren’t in our list would you have included? Do tell us in the comments below. 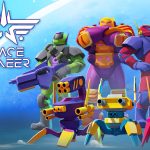 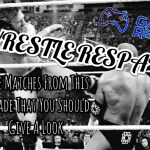