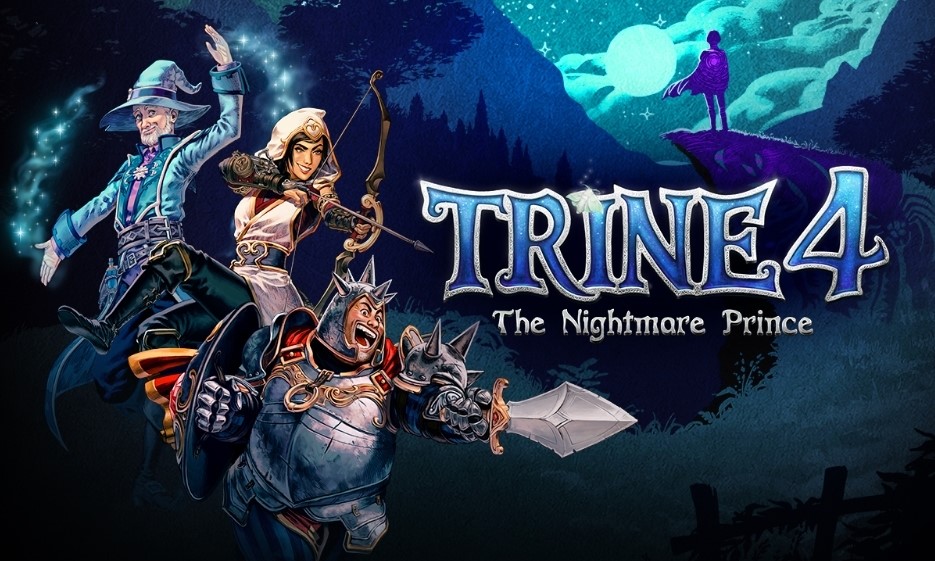 At E3 this year, we were introduced to over 17 minutes of gameplay from the upcoming Frozenbyte Games title Trine 4: The Nightmare Prince. This will be the fifth Trineverse game after Nine Parchments and the fourth to feature the Three Heroes as main characters.

Just like all previous parts of the series, Trine 4 will feature a mix of platforming, puzzles, and combat. Also, after the reception and difficulties with Trine 3, the game will return to the original 2.5D style.

The player will be able to switch between the three heroes, the same as in the first three installments. Similarly, the basic abilities of each hero remain the same. Each hero, however, will have a few more tricks at their disposal.

The full game is set to have abundant skill trees; gameplay footage from E3 does not cover all available skills, nor does it show skill trees. All abilities mentioned in this article are present in the E3 footage.

Armed with a bow and grappling hook, Zoya defeats enemies from afar and swings over hazards. Zoya’s arrows can break ropes or fragile roots, often to allow objects to fall. Using the grappling hook, she can launch a rope to connect to certain objects or hooks, allowing her to pull herself up and swing.

Zoya can, like in Trine 3, use her rope to connect multiple wooden objects. There are two notable differences with both the function and practicality of this skill. Firstly, the rope, once connected to another object, can be walked across like a makeshift bridge. Secondly, the other end of the rope can attach to other objects at range rather than just up close.

Later in Trine 4, Zoya can gain access to a brand new ability, a ‘fairy rope’, which levitates objects and enemies it connects to. The levitation effect remains active as long as the rope remains intact.

Zoya will be able to use fire or ice-enchanted arrows, just as she could in the first two games. The fire arrows apply a damage-over-time effect to enemies, killing them faster. Her ice arrows freeze and damage enemies and can create ice platforms on water. A new feature of the ice arrows is the ability to freeze certain moving objects in place, including platforms and levers.

For the purpose of avoiding damage, Zoya can now perform a combat dodge. 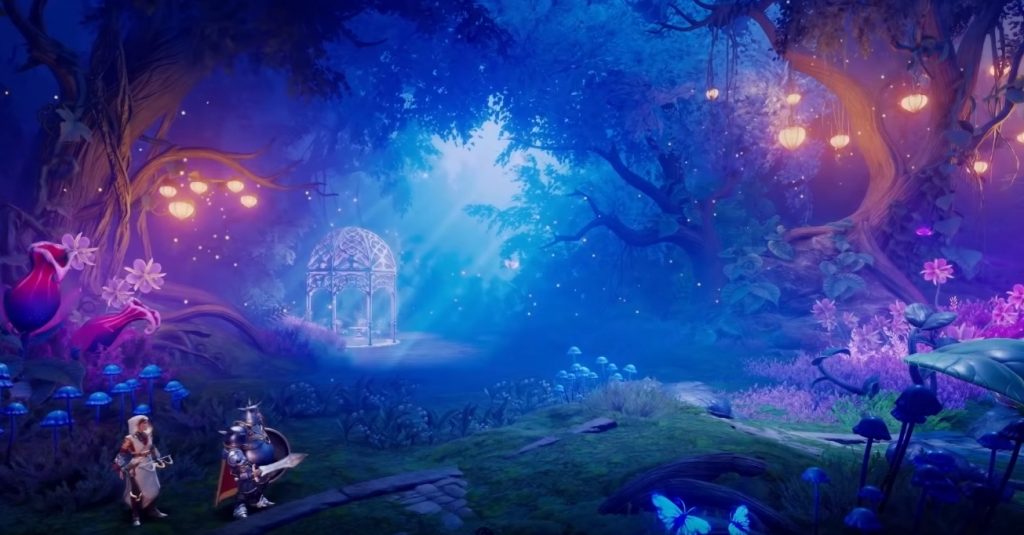 Focusing more on brute force and defence, Pontius relies on his sword and shield to carve a path through levels. Sword attacks, like with Zoya’s arrows, damage enemies and can break weak objects – without a charge-up. His shield can also hold certain objects, such as thrown enemy bombs, for placement elsewhere.

He has two other moves that strike with more force. The first is a fast sideways dash that can destroy certain objects, as well as damage and knock back enemies, and can help jump longer distances. Then, he can slam his body downwards from mid-air, causing damage to enemies and objects directly below him.

Pontius can, like before, bounce liquids, such as water, and reflect light off his shield. A new ability lets him conjure a floating copy of his shield in the same place, continuing to bounce liquids and light and deflect enemy attacks. 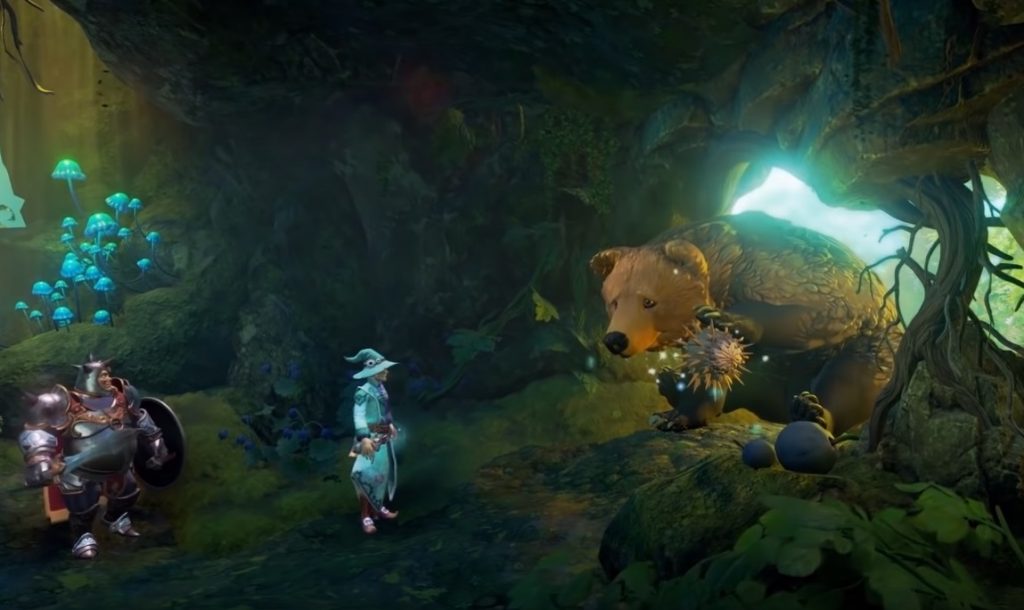 As a wizard from the Astral Academy, Amadeus mainly uses arcane abilities. His specialty is in the creation of metal objects, notably cubes, which can be used to damage enemies or act as a platform to climb on.

There are three other object shapes available in Trine 4: planks and two types of spheres. The planks function mainly as artificial bridges or ramps and float better above steam vents. They are also effective at directing water flow.

One of the types of spheres acts more as a weight, bringing objects down with greater force. The function of the second type of sphere was not shown in the footage. Zoya can also attach her ropes to Amadeus’s cubes or spheres.

Alongside the creation of objects, Amadeus can levitate all sorts of loose objects and enemies but not players.

Amadeus has a blink teleport, similar to Pontius’s charge, allowing him to jump a short distance past obstacles or over gaps. 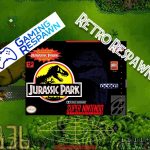 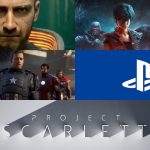