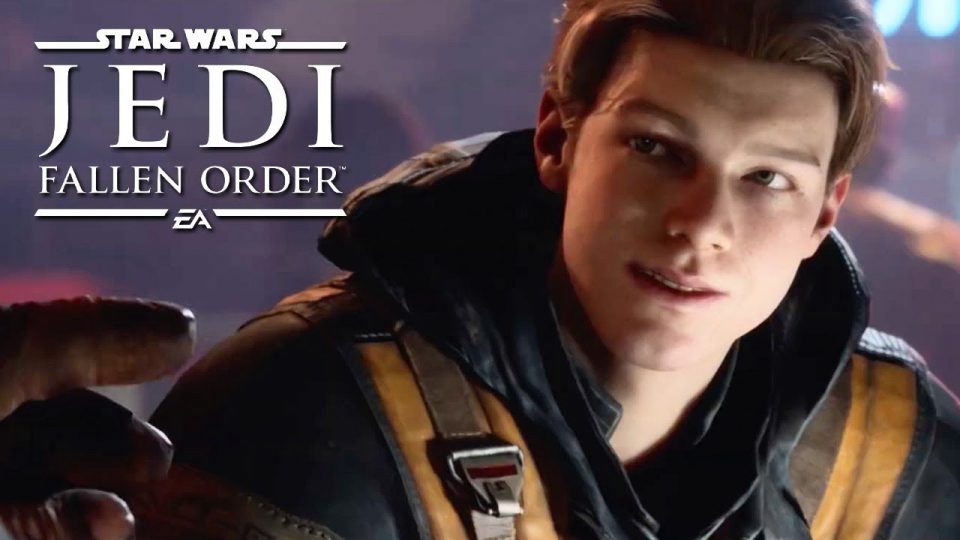 This weekend, Chicago is home to the biggest weekend of the Star Wars calendar: Star Wars Celebration. Not only did we finally get the first trailer for the upcoming Episode 9 movie, but we also got a trailer for the next game in the franchise, Star Wars Jedi: Fallen Order, and there is a lot of promise with this announcement, which is exactly what publisher EA needs.

Star Wars Jedi: Fallen Order is currently being developed by Apex Legends developers Respawn Entertainment. It is due to be released on the PS4, Xbox One and PC on the 15th November.

Fallen Order will be set shortly after Revenge of the Sith where you’ll play as Cal Kestis, a Padawan that survives Order 66, which was, of course, the plan Chancellor Palpatine put in place to purge all of the Jedi when he seized control of the Republic. During the trailer we see Cal having to use his Force abilities, which then brings him to the attention of the Empire.

Respawn have also said that the combat will be heavily melee-inspired, and judging from what has been released on the Fallen Order website,  it seems that Lightsabers will be the main focus.

Hone lightsaber combat forms to refine striking, blocking, and dodging your enemies. Use your Jedi weapon and the Force to take on any challenge.

This all sounds brilliant already, but what will potentially make Fallen Order that much better is that it is a single-player only game, and there are no microtransactions or loot crates. This was a main issue with Star Wars: Battlefront II when it was released in 2017, with content being locked behind extra price points. We even see it in other single-player games now, where some content (usually just cosmetic) is locked behind loot crates.

There’s no gameplay footage in the trailer, so hopefully there will be some more footage and information released on Fallen Order when E3 takes place this year. 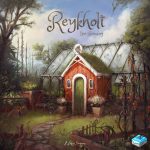 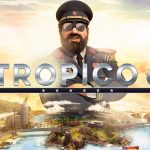