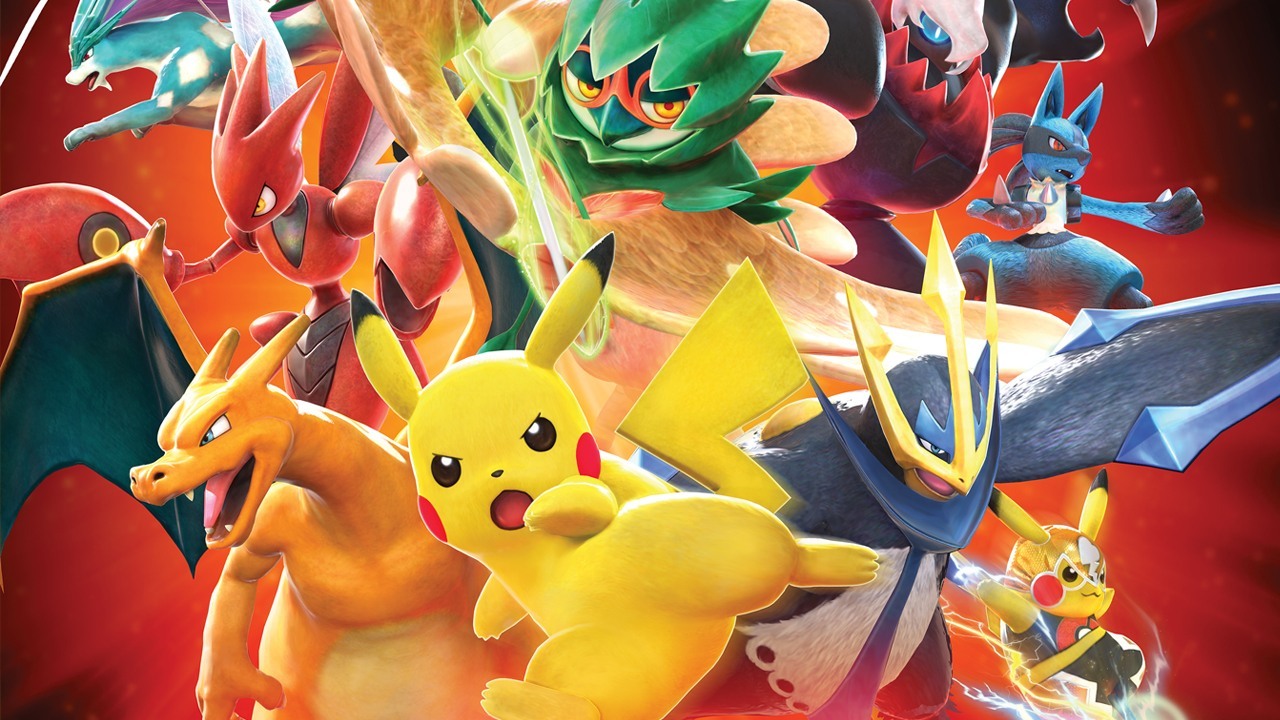 I’m cool with ported games. I bought my Nintendo Switch for the same reason many others did, console standard gaming on-the-go? Yes, please! With more and more games being ported over to Nintendo’s miniature powerhouse, I’m definitely pleased with my purchase. The Wii U shone as a daring new concept, but the lack of games meant its untimely demise, so it makes sense that the games that made it such a key stepping stone for Nintendo make their way onto its successor.

One of these games was Pokkén Tournament, a fighting game based on the Pokémon franchise where you fight as the Pokémon instead of the standard fare of instructing them as seen in the long-running Pokémon coloured series from Nintendo’s other handhelds. Our very own Jorge Godinez reviewed Pokkén Tournament on its release; you can read up on how the game plays, its features and Jorge’s thoughts HERE.

To summarise, Jorge ended his review by saying:

“Overall, the roster serves its purpose and you will enjoy yourself no matter what. The fighting and combat system is what matter the most, and they are what make Pokkén Tournament a great title. Let’s just hope for a larger roster for Pokkén Tournament 2.”

Pokkén Tournament DX is no Pokkén 2, but it’s damn near close. The mechanics and its story mode foundations remain untouched. This is still the one-on-one fighting game that mixes fighting on 3D with Tekken-like 2D planes; the tournament mode is still here in all its glory alongside the online modes and training. So why buy DX? 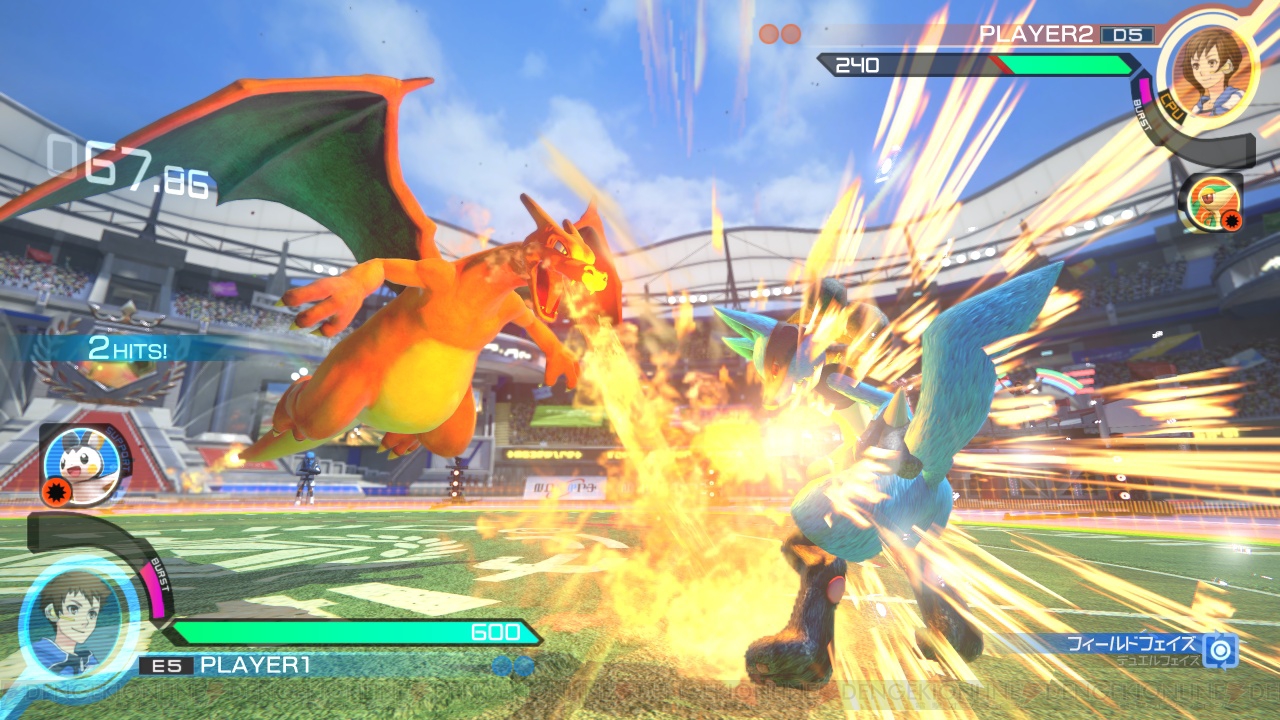 Well, Jorge’s prayers were answered with remedying the limited sized roster. The four Pokémon Croagunk, Darkrai, Empoleon, Scizor, who were only seen in the Arcade version, have been added alongside a Switch exclusive Decidueye, an arrow-shooting owl that has a badass persona and Synergy Burst move that you’ll never get tired of watching. The previous unlockables, Mewtwo and Shadow Mewtwo, are both already unlocked too. My personal favourite is Shadow Mewtwo with his dark magic attacks and a Synergy Burst attack that blows the rest out of the water as he flies into space and launches a devastating ball of destruction towards Earth. 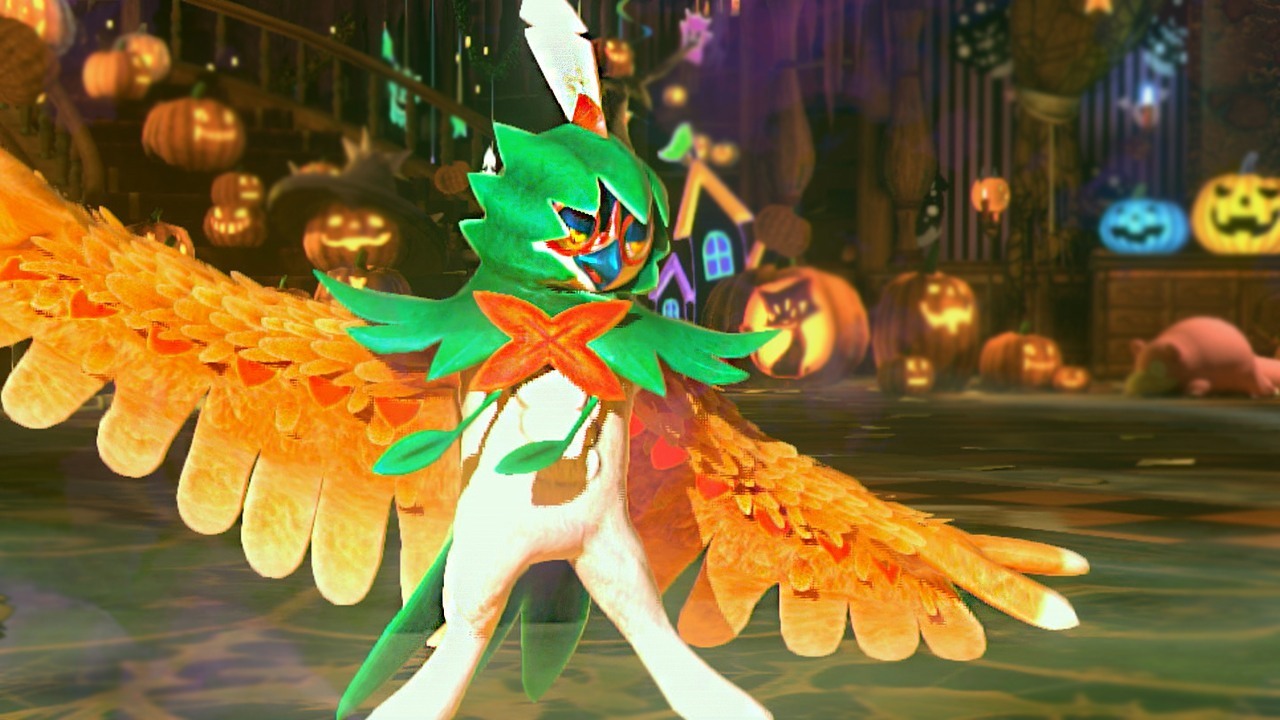 The new Daily Challenge mode serves no real purpose except for adding more ability points to a specific Pokémon. It basically sets a new challenge that requires you to use a specific Pokémon with a readily chosen assist team in a specific mode. It feels tacked on and useless as a simple exhibition match can result in the same reward.

The three-on-three battles are something different entirely, however. You choose three Pokémon which you can throw out your next Pokémon when your current one gets defeated (or faints). This is the mode where you’ll feel like a real trainer. I’m unsure why this mode wasn’t included in the Wii U version, maybe it was an afterthought; whatever it was, it’s here and it’s a great new way to play. Don’t expect tagging though; while this would maximise the feeling of being an actual trainer, you can’t swap Pokémon mid-match. 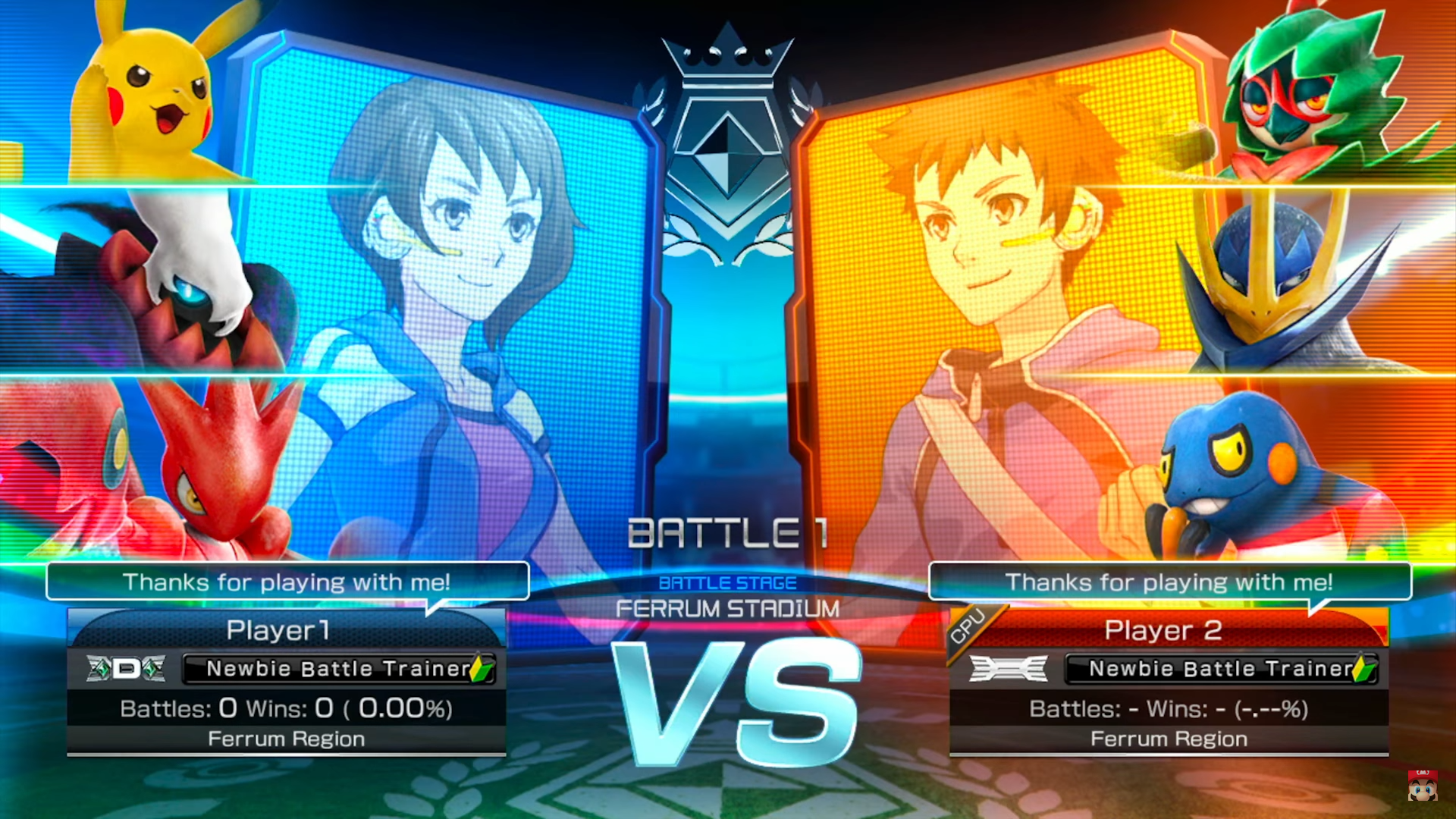 My only real gripe with Pokkén DX is the new split-screen multiplayer function. It’s a great addition which makes sense on the Switch thanks to the detachable Joy-Con controllers, but it’s notably choppy. It’s by no means unplayable as such, but the gameplay isn’t as smooth as single-player modes which take away a lot of momentum from battles. It’s a real shame.

So Pokkén DX feels right at home on the Switch. Its smaller screen in handheld mode simply enhances the appeal to play this superb game, and its bigger, more fleshed out, roster of Pokémon and the added game modes make DX a complete package that is a must own for any Switch owner. 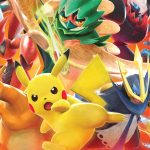 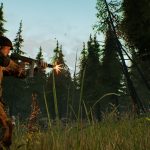 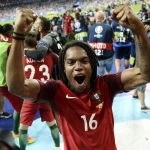 The Fitzgerald Scale – How Reliable Are FIFA Ratings?