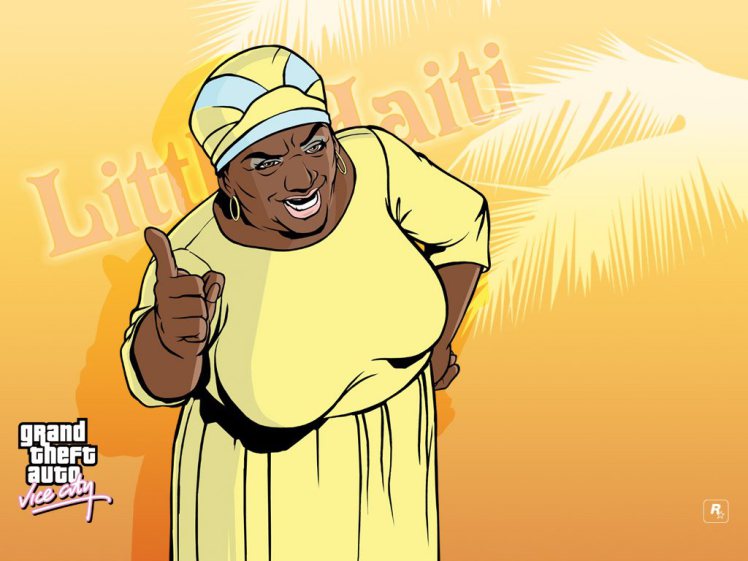 Rockstar are currently being sued by Psychic Readers Network for their use of a character that appeared in Grand Theft Auto: Vice City that used the likeness of American TV psychic Miss Cleo.

Grand Theft Auto: Vice City was released 15 years ago and included a character called Auntie Poulet. Rockstar are being sued as according to the Physic Readers Network, Rockstar have profited off of the use of Miss Cleo’s image, including the use of the Jamaican accent used for Auntie Poulet.

They also claim that Rockstar have made over $500m by exploiting Miss Cleo’s persona and that they even hired the same actress to voice Auntie Poulet that has also played Miss Cleo in the past.

If you can’t remember who exactly Auntie Poulet was in Vice City, here’s a video where she gives Tommy Vercetti some mind-altering voodoo potions.

Unfortunately, Miss Cleo died in July 2016 so the suit has been brought by Psychic Readers Network, although one has to ask the question why the lawsuit has been filed now given that Vice City first launched in 2002, 15 years ago.

This isn’t the first time that Rockstar have been sued, however, with actress Lindsey Lohan filing a lawsuit against the studio for allegedly using her likeness in GTA V. That case was dismissed by a judge, and it looks as if this latest lawsuit may have the same outcome.

Rockstar have released a statement concerning the matter where they say they will “vigorously defend” themselves.

“These claims are entirely meritless and completely ridiculous. We will vigorously defend ourselves with regard to this matter.” 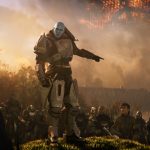 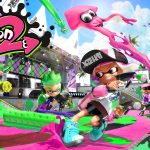