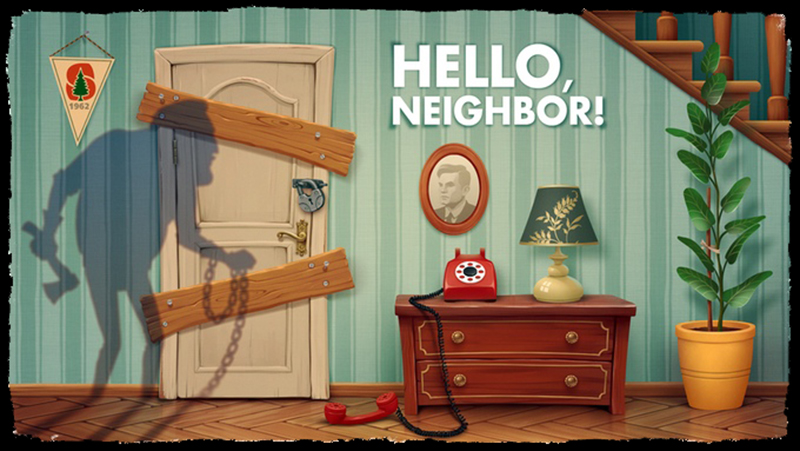 Hello, Neighbor!, the newly developed game from Dynamic Pixels, was shown in a demo at Twitchcon on 2nd October and already stands out as a very unique style of horror game. It is not like any horror game you will have seen before. The majority of current horror games now seem to revolve primarily around zombies or alien creatures. Hello, Neighbor! ushers in a new kind of horror, and it is not what you would expect. 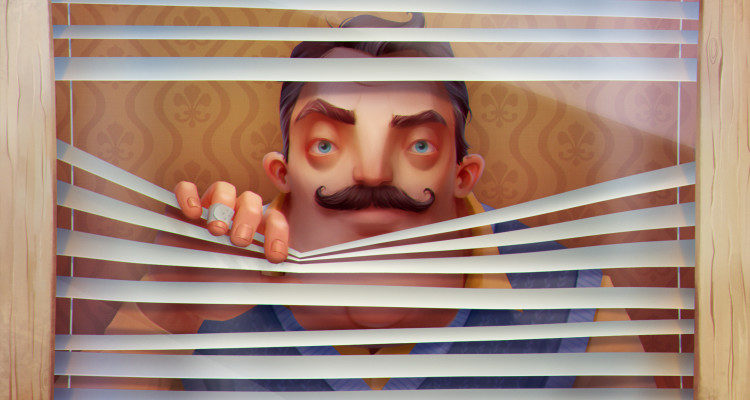 Hello, Neighbor! could be classed as a horror, stealth survival game. The game is set in a suburban housing estate and implores you to use stealth to distract and sneak past the owner of the property that you need to enter and complete your objectives without being caught. This is definitely not as easy as it sounds.

The horror genre has lately become very predictable. This seems to be very similar across various titles including Dead by Daylight, Outlast, Amnesia, and Alien: Isolation, to name a few. However, Hello, Neighbor! does improve on the impressively real AI in Alien: Isolation, easily defeating the half-hearted efforts at hiding that are widely used in so many titles like hiding behind barrels, in lockers or wardrobes, or under desks. Whatever you think will work as a means of disguise in Hello, Neighbor! quickly becomes useless as the AI changes its behaviour based on the tactics you choose to employ, making breaking into the neighbour’s house just about as nerve racking as possible. The same also goes for distraction techniques that can be utilised to bring the owner’s attention away from your chosen entry point into the property, which can include a few techniques including smashing the windows to draw attention away from yourself. 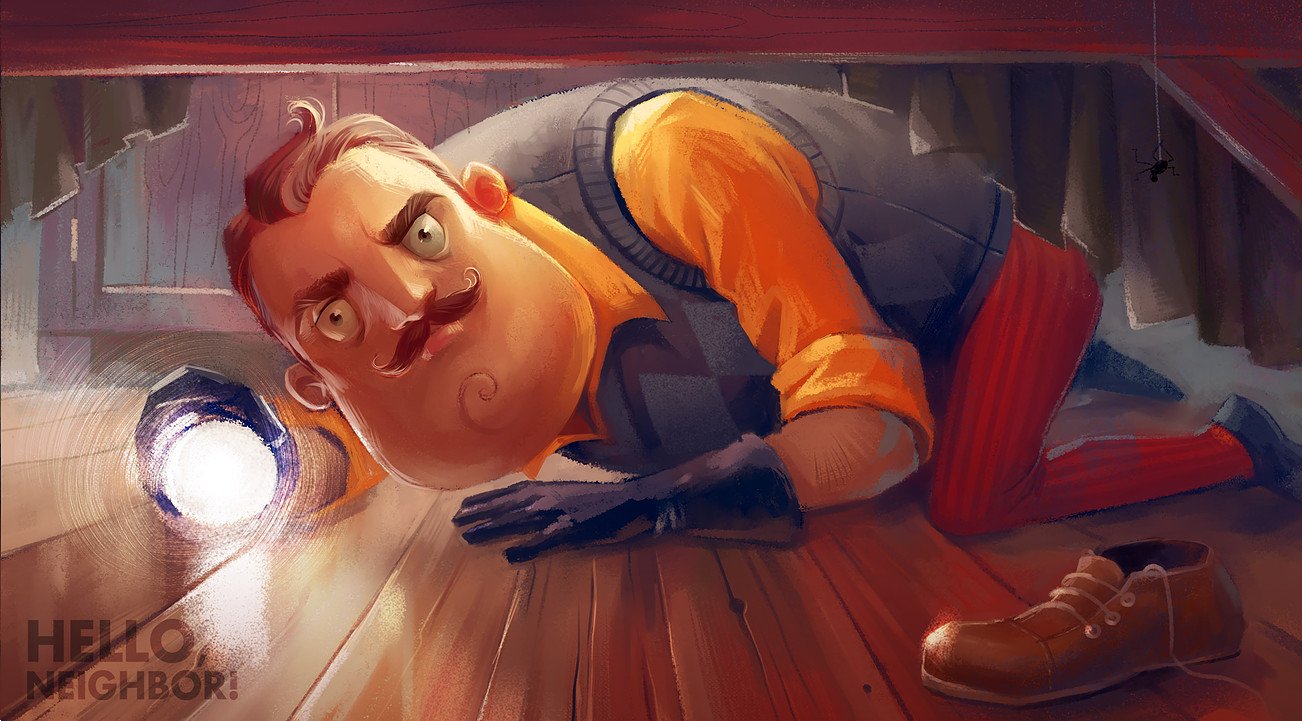 With the AI in Hello, Neighbor! being so good, the AI of the homeowner will not just follow a set of patterns that can be easily watched, learned, and then beaten but instead will think up its own strategy and barricade its own home to bottleneck your escape or move items you may require to complete the objective. The AI will sometimes bolt a door shut that was previously open, sometimes it might not. It all depends on how you choose to complete the objective. This does not mean the player is always going to be playing cat and mouse. If you are not noticed, the AI will continue about his daily business as normal and take a bath or a nap during the mission objective. The key is stealth, but a head-on smash and grab approach works in some cases. As if that wasn’t bad enough, each time you fail the mission, for instance, try to steal the keys from the homeowner but fail, it will be harder the next attempt. He will even set security cameras at the entrances you use the most often. I did say “this is definitely not as easy as it sounds”.

The feeling of creeping around an unknown environment is creepy enough on its own, but knowing that the enemy knows the environment better than you do just adds another level of suspense to the situation. The tables have been turned in Hello, Neighbor!. Always playing the innocent party in practically every other horror game ever made, it’s now your time to play the villain, even if it does still feel like you’re the one being hunted constantly.

Hello, Neighbor! is set to release Summer 2017, although this date could change if alterations etc. are made to the game approaching its summer release. 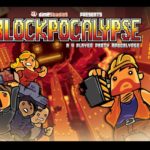 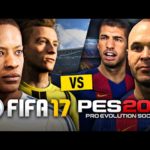