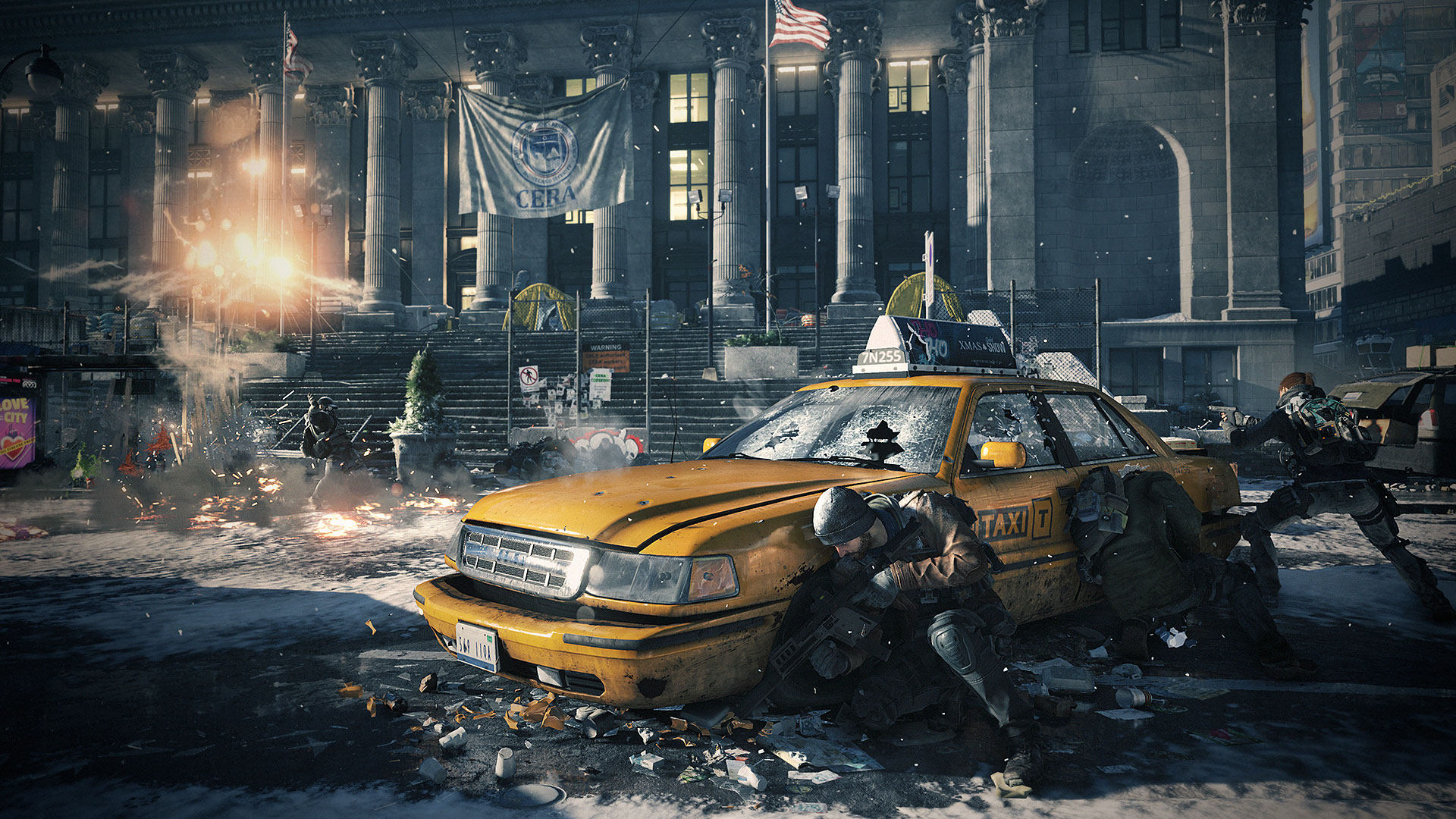 Another week, another thing has me wishing controllers weren’t breakable. Now, one of the things I can’t say I’ve ever enjoyed is a grind. I know weird, seeing as I love RPGs and well, Destiny. Yet I’m fine with grinding if it is a new level or I am choosing to do it. Oh, and the fighting is remotely exciting. Not just me spending hours shooting and killing endless waves of enemies, desperately craving the experience so I can progress with the game.

What does grinding have to do with level spikes, I hear you at the back ask? Well, once you get to the next area and the enemies are a solid five levels above you, there are two options. Actually, there’s one option as the other will not work, and eventually you’ll have to resign to the sensible choice. These choices are, continue throwing caution to the wind and fighting enemies that can near enough kill you from just a glare, or you can go back and level up. This means instead of progressing at a decent pace you are happy with, you’re forced to sit in one area mugging off constant hordes of the same enemies. Not sound fun? Well tough, next time you’ll know to kill 50 enemies in each area.

The Division had it constantly. I don’t remember a time where I was the same level as the enemy. It’s not like I hardly did anything. I was doing all the side-quests and encounters and got next to no experience. I contemplated standing on the street corners to exchange services for experience. There weren’t that many missions, and the encounters were so dull. You really had to want it to get to level 30. I’m not proud of it, but I had to stop at level 20. I handed back my watch in exchange for my sanity. The spongy people of New York could have it.

I don’t think I’ve ever spoken to my friends about what I want in a game and said, “I would love to be forced to stay in one area for three hours killing the same stuff so I can level up.” Do game testers not play through it and think, “Hm, this level increase is a bit steep, I’m having to go back and level up a lot.”? Maybe they’re just sadists and are actually laughing at the thought of other gamers having to sit and grind out the levels every time they want to start a new mission.

Certain Pokémon games have this problem. Generation two and four have fairly big problems with the pacing. The second generation is my least favourite out of them all due to this. Now, I am aware this is not a common opinion. This is many, many peoples’ favourite, several of my friends included. It’s just I couldn’t deal with the long, tough grind before every gym, just trying to be somewhere near their levels. It was made worse by there not being many Pokémon I liked in that generation. Getting Swinub to evolve made me question my life’s choices. There was a lot the game did right. But the only memories I have of that game is just running around in grass to level up. Pokémon grinding is never fun. It takes ages, especially when the only Pokémon you’re fighting are around the same level.

You still want examples, well have Borderlands then. You would be minding your own business doing quests at your level, and then all of a sudden you would find yourself fighting Mothrakk. This pesky lady just flies around having the time of her life, while you try to shoot her with what seem like rubber bullets. Every now and then she shoots down fireballs, which have much more stopping power than your toy guns. Not only are you under leveled, but she’s constantly moving about making you miss half the time. This makes the fight almost endless, forcing you to put the quest aside and grind levels so you can kill it before you’re thirty.

Maybe developers are really proud of their handy work at certain sections, and the only way to ensure people have a good look of the area is by shooting up levels. Oh, and those who read last week’s Hacked Off. If you’re still wondering about whether I got the Tracer GBR athlete skin, of course I haven’t.

If my nitpicking at video games has you bursting at the seams, why not cool off by reading some other, less angry, articles?

You can check out Michael’s latest Rings of Saturn, where he takes a look at Primal Rage. Ok, so I may have lied about less angry as he’s not a fan of the game.

Or you can read Dom’s review of No Man’s Sky and see whether or not the game lived up to its hype. 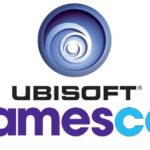 Ubisoft @ Gamescom 2016: Every Announcement in One Place for Your Convenience 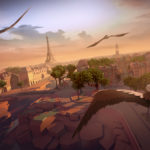