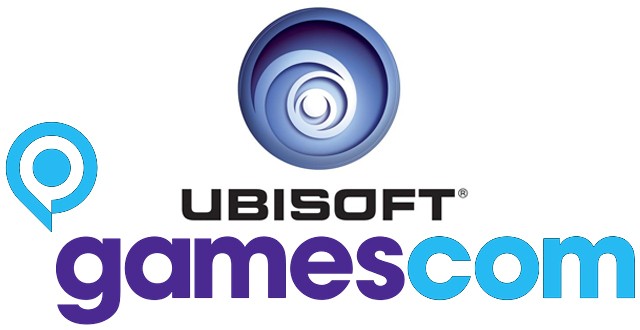 We have put together all of Ubisoft’s announcements from Gamescom 2016 in one article for your convenience. Enjoy!

Ubisoft debuted its full roster of 12 playable heroes in For Honor, the critically acclaimed new action IP. The Knight, Viking, and Samurai legacies will each feature four true elite warriors, capable of making a major difference on the battlefield. In addition to the full-fledged story campaign revealed at E3 2016, For Honor includes five engaging multiplayer modes: Dominion, Brawl, Duel, Elimination, and Skirmish.

Ubisoft also announced the content of the For Honor Collector’s Case, a Uplay exclusive. Players will follow the path of the warriors and dominate the battlefield with the For Honor Collector’s Case, which contains premium digital and physical content along with three 1/3 scale full-metal faction helmet replicas and the Season Pass. For Honor will be available on PlayStation 4, Xbox One, and Windows PC on February 14th, 2017.

Discover how Tom Clancy’s Ghost Recon: Wildlands will allow you to create your own unique Ghost in our customisation trailer. Become an explosive devices expert, a sniper, or a silent killer. It’s up to you how you customise your weapons!

Tom Clancy’s Ghost Recon: Wildlands will be available on PlayStation 4, Xbox One, and Windows PC on March 7th, 2017.

STEEP Release Date Revealed and “The Mountain Is Yours” Trailer

Ubisoft announced STEEP, an action sports game set in the open world of the Alps, will be released on December 2nd, 2016 on Xbox One, PlayStation 4, and Windows PC. 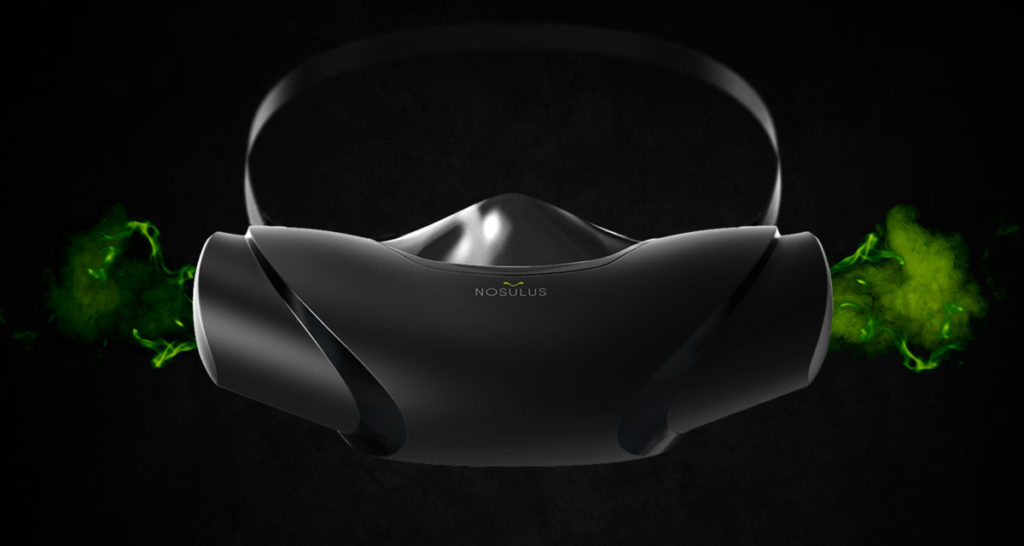 Ubisoft announced the Nosulus Rift, a unique experience exclusively compatible with South Park: The Fractured But Whole. This device, only available during conventions and not for sale, takes virtual reality to a whole new level by allowing players to enjoy South Park: The Fractured But Whole in the most immersive way possible. A new perception through a sense that has never been tickled in gaming before: the sense of smell. To smell what exactly? Farts, obviously.

New DLC Announced for The Crew Called Calling All Units

Ubisoft announced that The Crew: Calling All Units, the second major expansion for the action-driving MMO The Crew, will be available for download on November 29th on Xbox One, PlayStation 4, and Windows PC. The Ultimate Edition will also be released simultaneously packing all DLC packs plus the base game in one slick package.

Ubisoft along with the ESWC (Electronic Sports World Cup) announced the third annual Just Dance World Cup. The competition is open to all Just Dance players worldwide and will kick off with the release of Just Dance 2017 on October 28th in the UK when it comes to all motion-control gaming platforms, including Nintendo’s Wii, Wii U, Xbox One, Xbox 360, PlayStation 3, PlayStation 4, and Windows PC.

Last but not least… 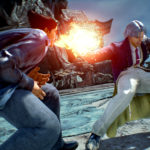 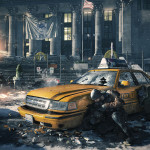