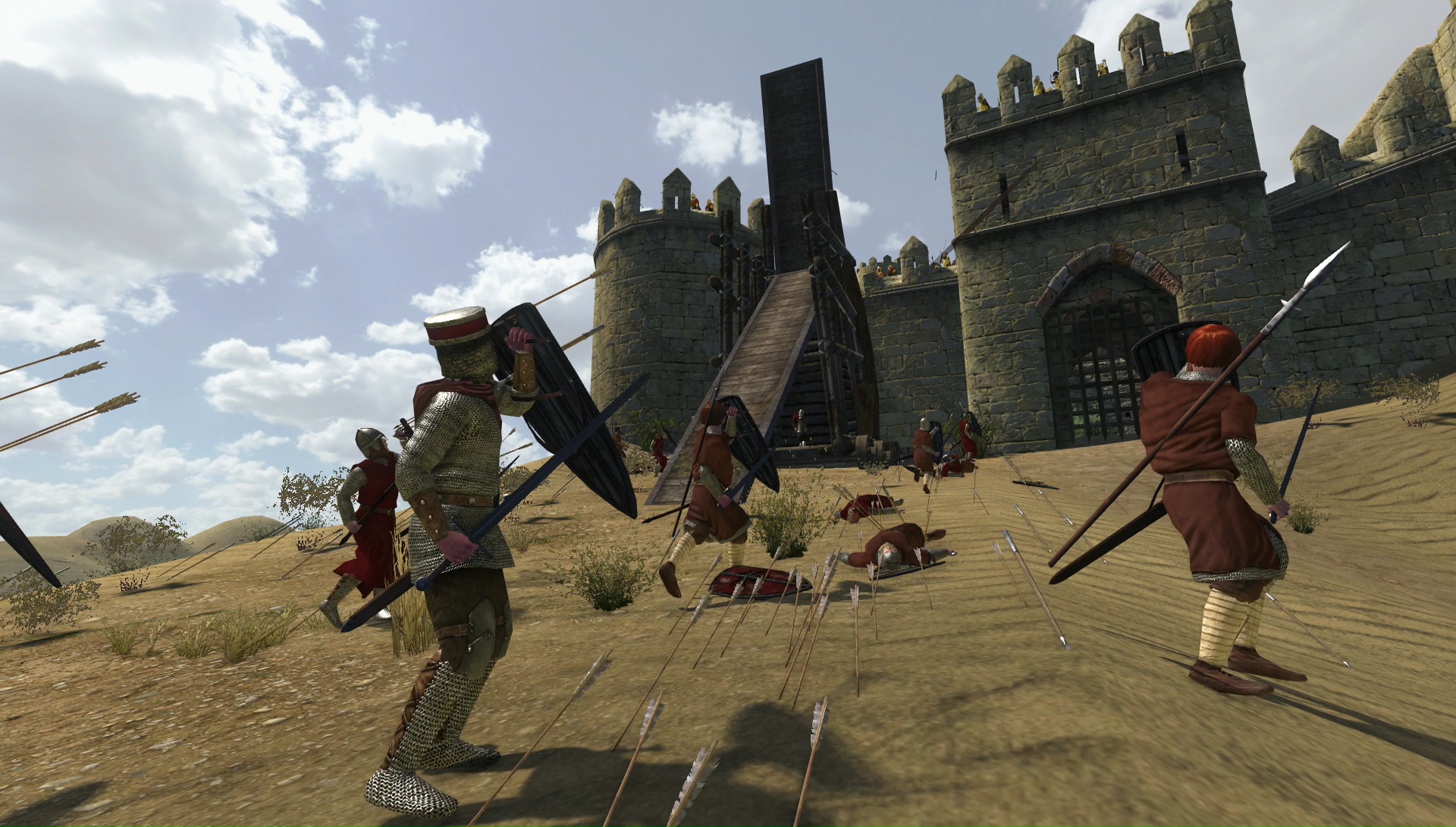 TaleWorlds Entertainment and Koch Media today reveal that the highly praised sandbox role-playing game Mount & Blade: Warband retail version will be released on PlayStation 4 and Xbox One on the 16th of September 2016 at €19.99 / £15.99.

In Mount & Blade: Warband the player can witness and enjoy a completely open sandbox-RPG, which is set in a fictional medieval scenario. Individuals can choose their career path and define their own goals in total freedom thanks to the non-linear gameplay. Realistic medieval combat is also offered in the form of challenging skill-based real-time fights. Not only is strategic thinking for small encounters or large scale battles required, but the player will also be need to master a huge array of melee and ranged medieval weapons.

Mount & Blade: Warband further offers a far-reaching world map and extensive character creation, as well as character progression. Gamers can also choose to fight against fellow foes in the online multiplayer mode with up to 32 players. 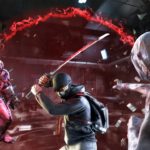 Killing Floor 2 Gets a Release Date 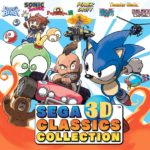