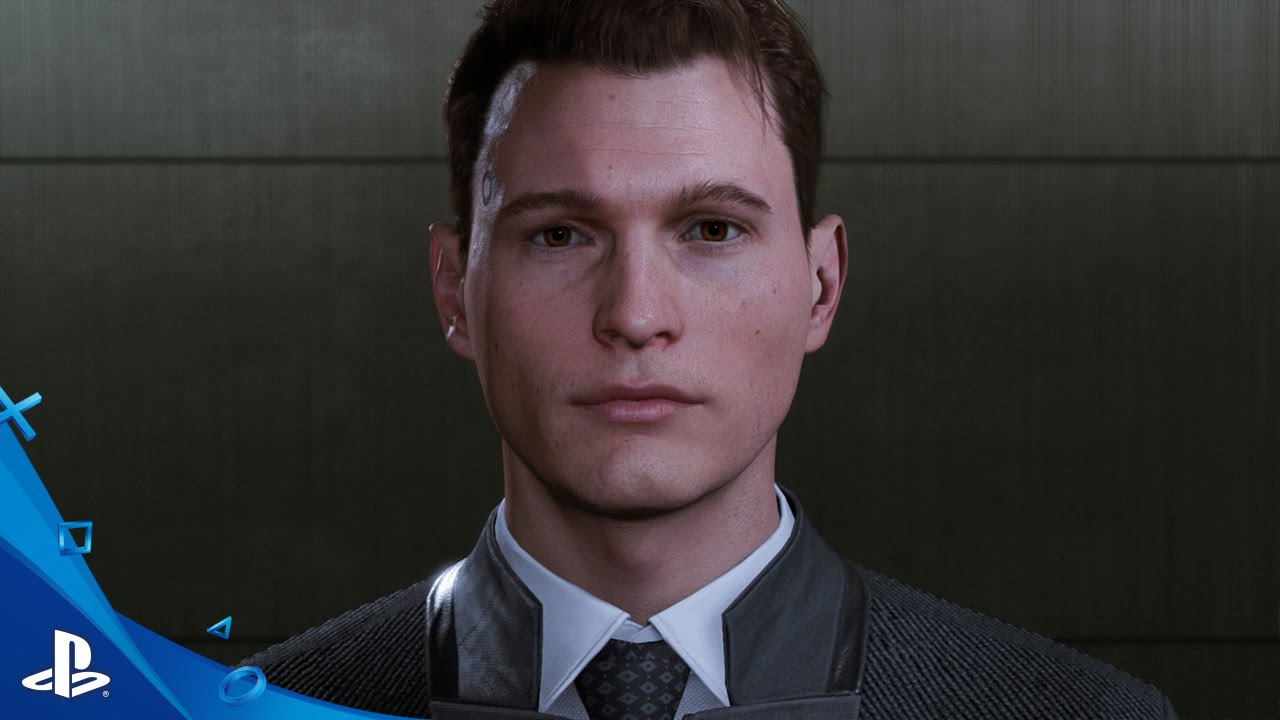 Detroit: Become Human is an upcoming neo-noir sci-fi thriller video game developed by Quantic Dream and published by Sony for the PlayStation 4. Trust the creative minds at Quantic Dream to show us something at E3 that tugs at our heartstrings. Detroit: Become Human is a game that’s going to offer the player choices and decisions so we can create our own adventure game. We got to watch Connor, an android robot cop, trying to solve a crime and hostage situation, and we got to see all the consequences of all of Connor’s decisions. It will be interesting to find out how and if the choices we make really affect the game and the ending. We don’t have a release date, but it’s safe to assume it wont see a release in 2016.

Days Gone is a new IP from Bend Studio who gave us the Syphon Filter series and most recently Uncharted: Golden Abyss. First things first, this game looks like a mash-up of DayZ the film and The Last of Us. You play as bounty hunter protagonist Deacon St. John and you seem to be part of a biker gang before all hell broke loose on the world. The introduction to the world and story will get many people interested in the game. This game has lots of potential, and the voice acting was fantastic. Let’s just hope they can do something new and exciting with the zombie game genre. Check out the story trailer below: 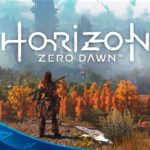 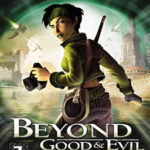 Retro Respawn – Beyond Good and Evil