Your lungs and muscles begin to burn as you frantically run through the desolate empty streets of your hometown, followed by the groans and shuffling of the undead. Close to exhaustion, you arrive at the sanctuary of the Police Station only to be greeted with an empty, cold, and dark shell of a building. You struggle to close the heavy wooden doors before slumping down with your back to them. The empty 9mm in your right hand rests on the floor as rotten flesh hits the door jolting you violently forward. Out of ammunition, out of food, and out of time, this is the end, this….. is Dead of Winter!

Yeah, yeah, I know what you’re all thinking, another apocalyptic zombie suck-fest where a bunch of brave but socially challenged heroes cling together for survival before finding a cure and subsequently save the world. Wrong! Well, mostly wrong as this is a zombie apocalypse, but there are no heroes and certainly no saving the world. Dead of Winter is Plaid Hat Games’ 2014 storytelling cooperative strategy game that also pits each survivor against one another in the ultimate survival of the fittest, or in many cases, dishonest.

Before we talk about the gameplay, let’s discuss the theme, mechanics, and components that make Dead of Winter different from its predecessors. The theme is obviously zombie horror, but it isn’t done in a fantasy or cartoon manner. The artwork is made to look as real as possible and does have quite an edgy/industrial feel about it. Each character is made to look unique as if they all have their own agendas, as well as looking like they are in the middle of a fight or die situation. The card and token artwork is clear, to the point, and well laid out making them easy to distinguish and understand. The symbols that are used on the Item cards are also used on the Location cards, the Crisis cards, and so on. As simple as this may sound, not all board games follow such obvious rules. 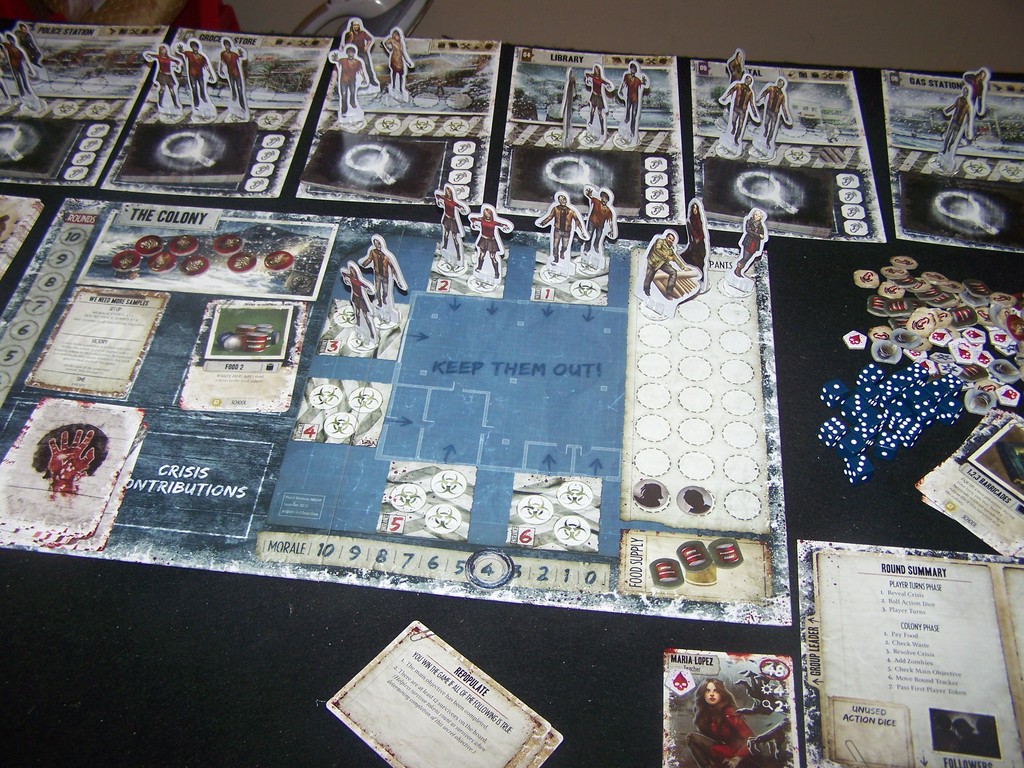 There are tonnes of mechanics that make this game work. Some have already been mentioned but others are dice rolling, character actions, voting, and character movement. The most prominent of these mechanics, however, is the storytelling aspect. I won’t give specific details lest I spoil the experience, but it’s what really sets this game apart from the rest, although its strongest mechanism is also its weakest.

Let me explain. At the beginning of the game (once a Main Objective has been chosen), one player will read the background story from the rule book. In addition to that, each player receives side missions that they must keep to themselves. At the start of each round, a Crisis card is read out giving the Colony (all players) another objective. At the start of each turn, a player will draw a Crossroads card for the player next to them which again has lots of text on it, as well as certain actions or decisions that need to be made by one or more of the players. That whole theme is fantastic, the writing is excellent, it all comes together and really helps set the scene giving you a real sense of the plight that you’re facing. The issue I have is that there are only ten Main Objectives, some of which are really short. You will soon find that you no longer need to read the Main Objective out as players will know it off by heart. The same goes for the Crossroads cards, after reading the first line players will do the action without waiting to hear the rest of the text. This seriously hampers replay value.

The components of the game, for the most part, are really well designed and made. The Character and Zombie pawns stand nice and high above the board making them easy to pick up and move without disturbing other tokens, etc. The tokens themselves, of which there are several, are of good thickness as are the various cards. The game provides plenty of Action dice that determine what each character can do throughout the round and also comes with a cool Exposure dice that is used when travelling from one location to another and determines if the character has been bitten, wounded, or contracted frostbite. The rule book fits well with the theme and is as clear and concise as it can be with a good mix of diagrams and artwork added to boot.

My one complaint about the components are the Location cards, simply as they are exactly that: printed cards. These are the Locations that you will travel to throughout the game, and they include a school, hospital, and grocery store, as well as three more. Given the importance of these Locations, you could be forgiven to think they would be printed on the board and not on cards; a minor flaw but one which needs mentioning. I did hear that this may have been resolved in a reprinted version, but that is not confirmed. 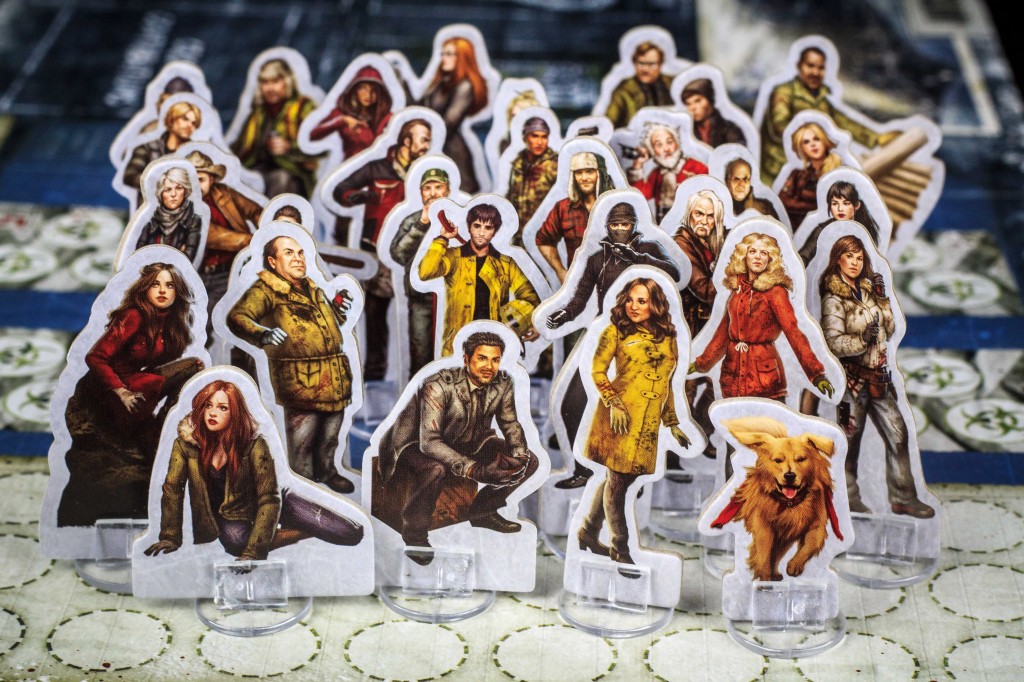 One of my absolute favourite aspects of this game is the characters themselves. Firstly, there are lots of them, which brings some of that replay value back. Like I have said, each is different to one another. Each has an influence, Attack, and Search Value printed on the card, and all have their own Special Ability to aid you through the game. One may have an ability to move from one location to another without rolling for exposure, whilst another can draw two item cards when searching a particular location as well as many more.

Set up of the game will take fifteen minutes or so, and with the help of easy to use and well-designed Player Reference Sheets to keep you right, it won’t take long until you’re a few rounds in. A two player short objective may take you an hour, whereas a five player long objective can take you well past three hours to complete, assuming that you survive, of course.

At the start of a five player game, each player will be randomly drafted four Character cards from which they must choose to keep two and return the other two to the game box. With your Character cards, players will receive Action Dice as previously mentioned. Players will also receive five Starter Item cards that help throughout the game and may contain food, fuel, and medicine including many others.

As well as the Main Objective, players will also have to work towards a Round objective known as the Crisis cards. These Crisis cards will require players to collect certain Items or carry out particular actions throughout that round; failing to do so may result in the loss of Morale which can have devastating consequences. 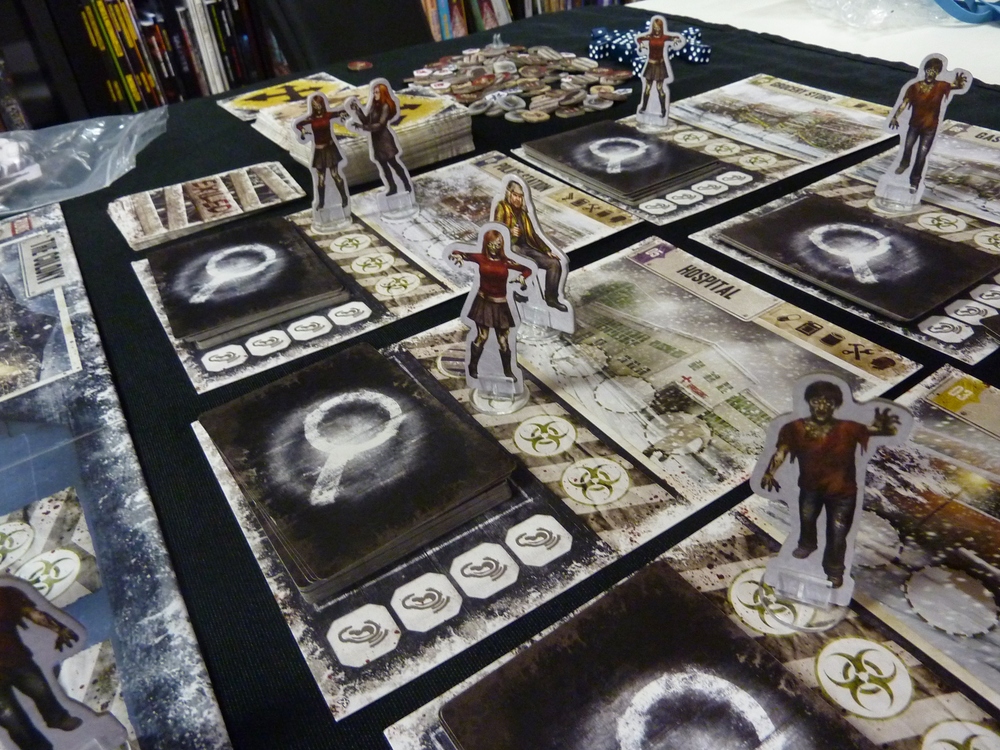 Morale is a way for players to measure their success in the game. Keeping Morale high is key as once it hits zero, the game is immediately lost.

At the start of each round, players will roll their Action Dice placing them on their Player Reference Sheets, then in turn they will use those dice to allow their characters to preform actions. Character Actions that require the use of a dice are Attack a zombie or survivor (no heroes, remember?), Search a location for Item cards, and Barricade against zombies amongst others. Some actions can be performed without dice; these include playing a card, moving the survivor, and voting to exile a survivor.

The last aspect of the game that I will discuss is also one of the most interesting, frustrating, and controversial. When I say controversial, I don’t exaggerate as it can have best friends and family members alike questioning one another, which in turn can lead to open rebellion. This aspect is known as the Betrayer, and it transforms a very good co-op game into an exciting half co-op, half ‘every man for themselves’ game.

At the beginning of the game, each player will receive a Secret Objective Card that they must complete if they stand a chance of winning the game. One player will receive the Betrayer Card which will give that player a specific task to complete, and that player’s goal is ultimately to make sure the colony fails and that they survive without raising the suspicion of the other players.

There are a lot of things that I would love to discuss about this game or aspects that I have only touched on but decided not to elaborate upon. Dead of Winter is primarily a storytelling game, and I feel it would be unfair of me to ruin the thematic experience of the game. 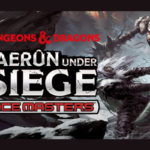 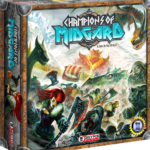