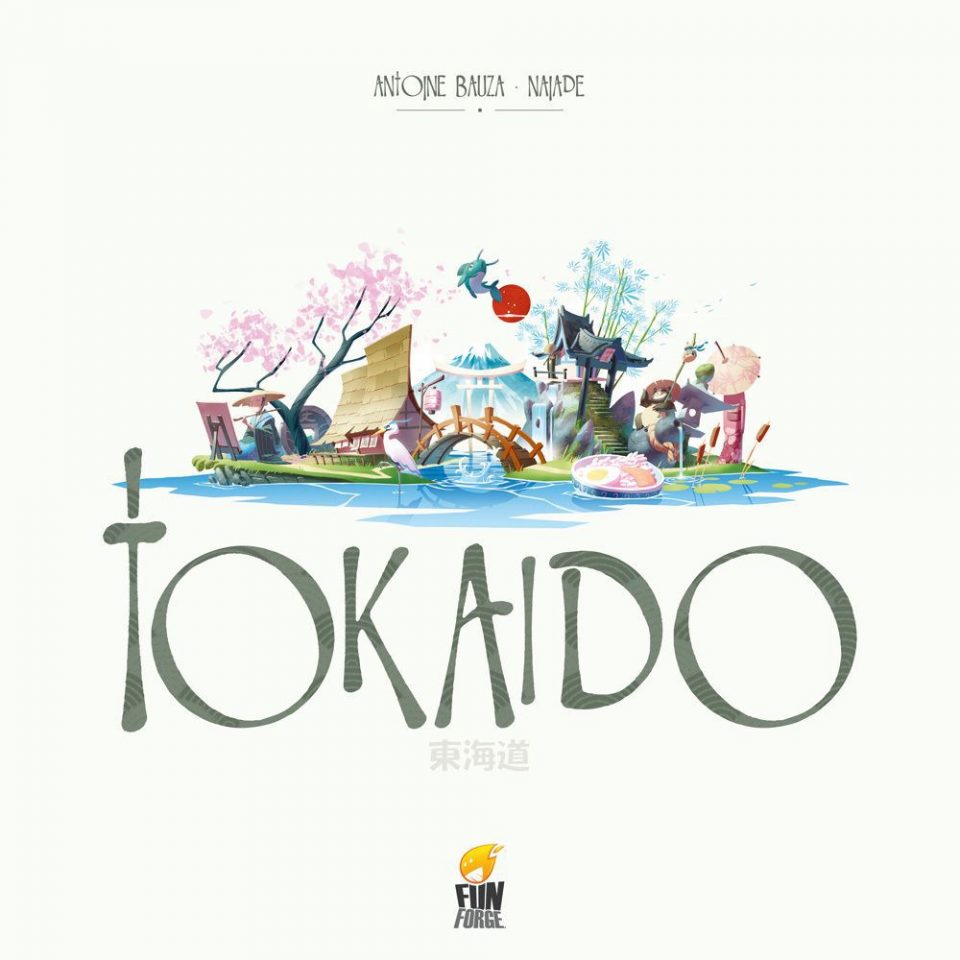 Japanese history and culture are endlessly fascinating. I don’t mean anime culture, although that has its merits as well. Instead, what I speak of is the massive amount of deeply interesting history and lore that surround the past of one of the world’s most mysterious countries. Tokaido from Funforge is a game based around the titular road of Edo period Japan. You play as travelers following the road, discovering all that the country has to offer.

Tokaido certainly feels like a game designed by someone with a deep love for Japanese history. The game was designed by Antoine Bauza, also known for designing 7 Wonders, another world history game. I think we’re starting to see a theme in his design philosophy here. 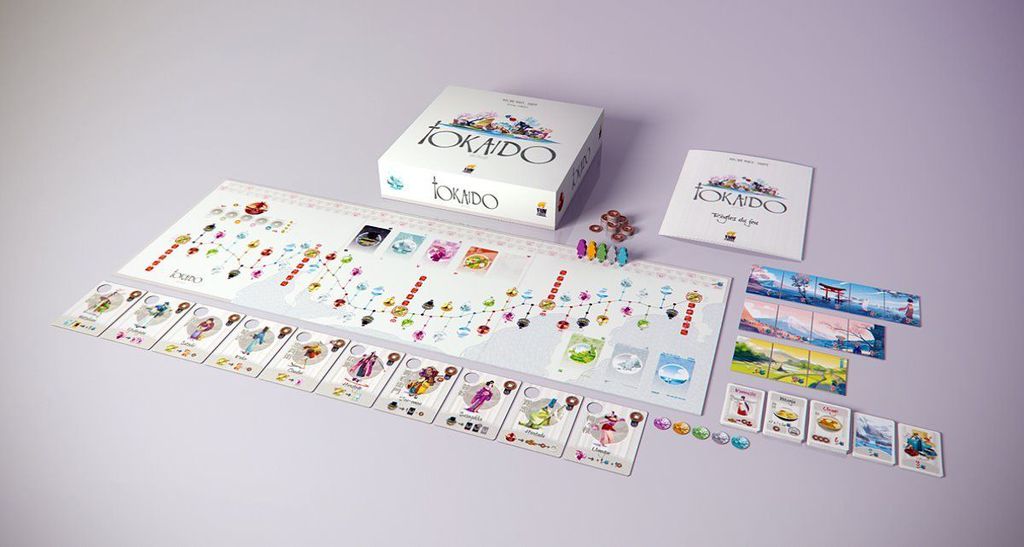 The first thing you’re likely to notice with Tokaido is what it looks like. The art style is very, very distinctive. Mostly, the board is a bright and brilliant white, with some other bright colors dotted around in a long line of dots. On the one hand, this makes the board very blank, but on the other hand, it does make the art style stand out, which is a nice touch. It makes a nice change of pace from the high amount of grim, generic fantasy art you see in a lot of board games.

The main thrust of the gameplay is to make your way down the Tokaido road. As you go you visit different places and interact with different people to gather things on your trip. This can range from different experiences with other travelers on the road, from souvenirs to fabulous meals you eat at the various inns that dot the land.

Each of these different encounters and experiences is worth a different number of points. The player with the most points by the time every player has reached the final point on the journey is the winner. If you’re playing with only two players, the game adds a simulated third player to join you, which changes the way the game works a fair bit. 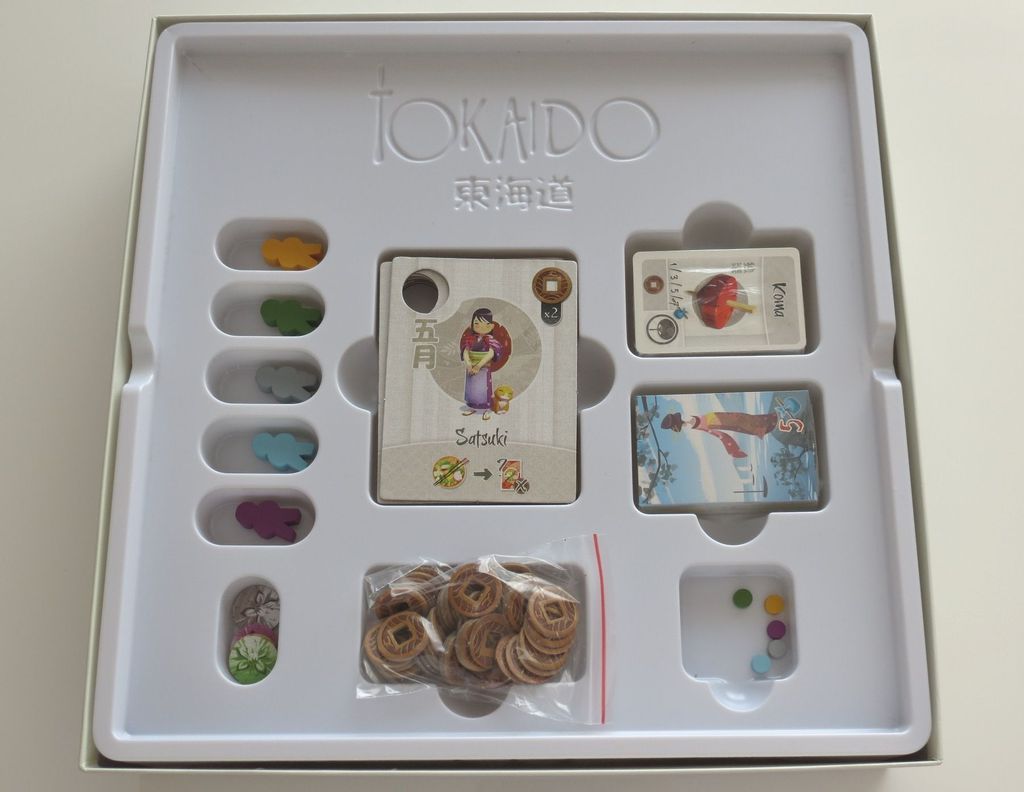 One of Tokaido’s most interesting mechanics is how the players move and which order they take turns. The player who is the furthest back on the road takes their turn. Each turn you can move as many spaces as you like, but you have to stop at the several inns, which are places evenly going up the board. What this means is that if you’re several spaces behind anyone, which is relatively common in a two-player game, you can actually move up through every single empty space on the board without letting anyone else have a go since you’ll always be the player in the last position.

If it weren’t for the inns stopping you and making you wait for the other players, this would mean that you could potentially head straight to the end. The thing is that moving too quickly upwards to get pieces or encounters that you want is a terrible idea. You need to take your time, or the other players will be able to gather many extra points over you. This means that the game effectively measures your patience against your desire to hit certain spots before other players can block you out. 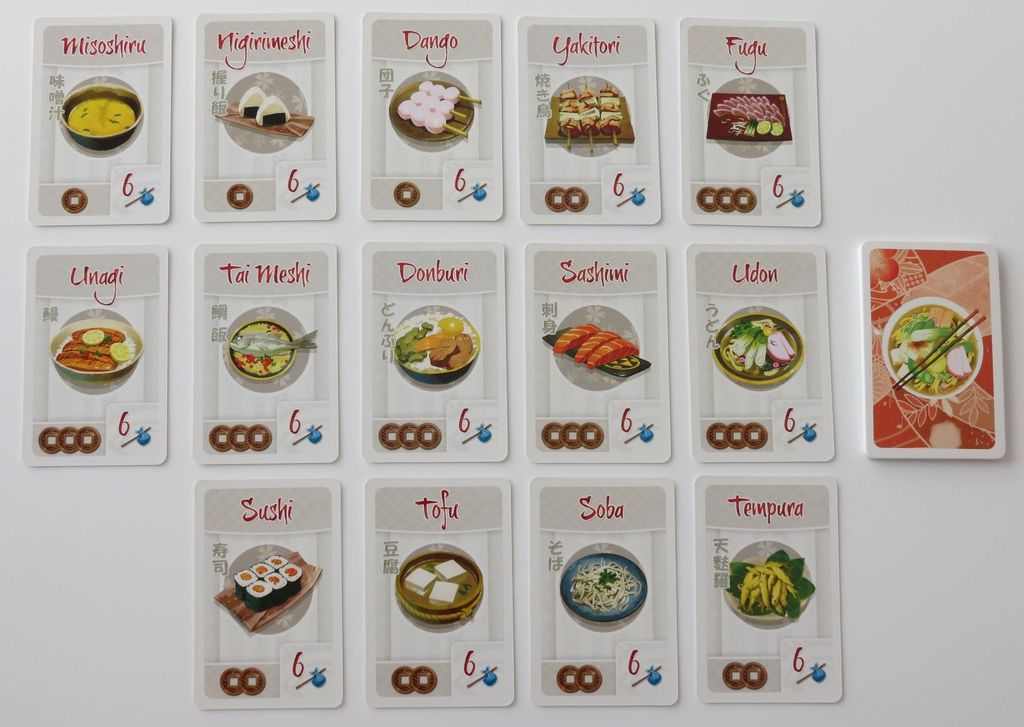 That’s the real beauty of Tokaido other than the art. When you first play it, you might be tricked into thinking it’s easier or rather simpler than it is. You can easily race forward, especially since you get bonuses for arriving at the different inns first, but doing so is a sure way to lose with maximum overconfidence. It’s only on your second and third playthrough that you figure out the real strategy comes from seeing what the other players are doing, as well as looking at the pieces you need to collect.

In many ways, this is why the game seems to work best with three or more players. In a two-player scenario, the player out in front moves the sim player whenever they fall to the back. This sim player also does nothing but affect the order you arrive at inns and one single type of scoring that happens at the end of the game. It sort of makes the experience slightly more shallow since the sim player doesn’t have a face-up collection of experiences for you to base your moves on. 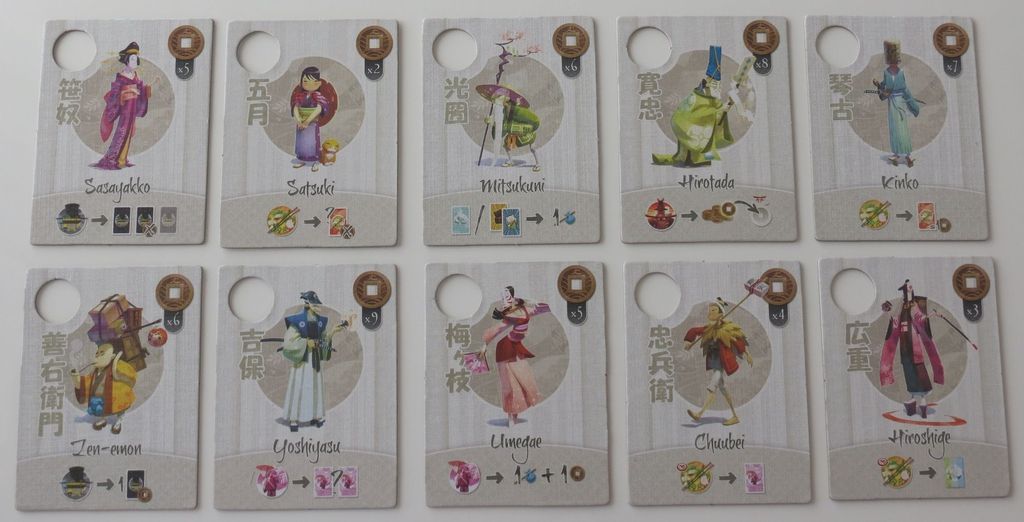 I know I already mentioned it, but allow me to go back to singing the praises of the art one more time. It’s not just the board that is insanely well-made. The regular cards are petty good, but it’s the panorama cards where the art beautifully outshines every other aspect of the game. These wonderful vistas are completed as you land at the various spots moving up the map. Completing them not only nets you bonus points but also gives you a wonderful piece of landscape art to look at; rendered in a classical Japanese style too. It really is wonderful.

For your copy of Tokaido, visit Asmodee or find your nearest games store. 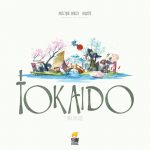 Tokaido is a beautifully crafted game. From the gameplay that will trick you into making mistakes your first time through to the artwork that will captivate your attention, no detail has been spared. It might suffer slightly when played with only two players, but that doesn't discredit the game all that much. A lot of the reasons you'll need to play the game come from what you'll spend your time looking at. The panoramic vista cards are perhaps the true standout. They're just begging to be put straight onto prints for the wall of your local weeb. 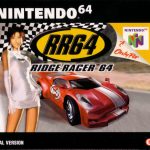 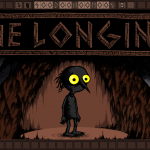