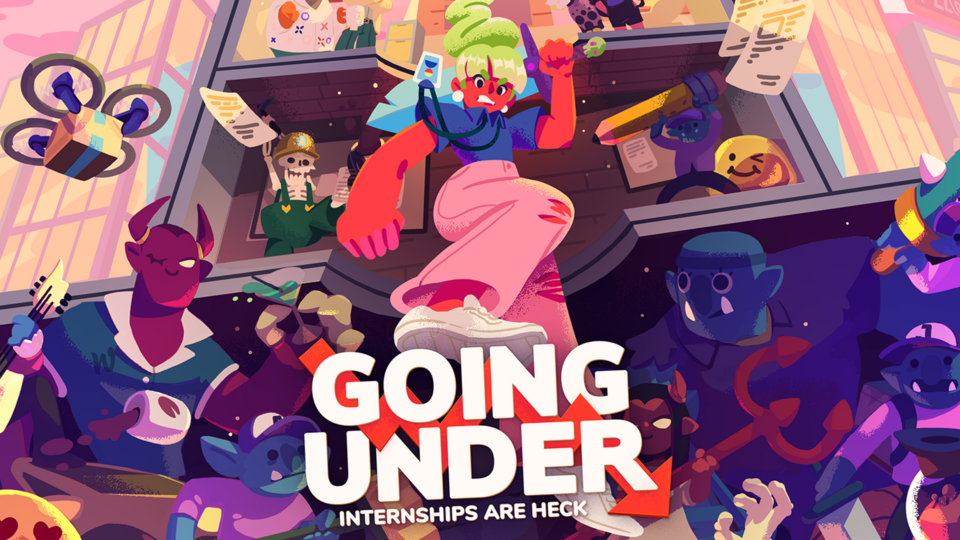 2020 – the year of the roguelite. We have seen sequels to smash hits in the genre, like Spelunky 2 and Rogue Legacy 2, and other sleeper hits, like Cavity Busters and BPM: Bullets Per Minute. Cue the launch of Going Under, a visually vibrant action roguelite set in a parody of Silicon Valley and oozing charm.

You start as an unpaid intern, but you don’t fulfill your original role as a marketing intern, instead, you have to delve deep into the depths of failed startups, each with their own unique weapons, items, and enemies. You meet a pretty interesting cast of characters, like the boss of Fizzle, who is completely oblivious to the problems with his own management skills. The commentary of modern-day startups is really amusing. 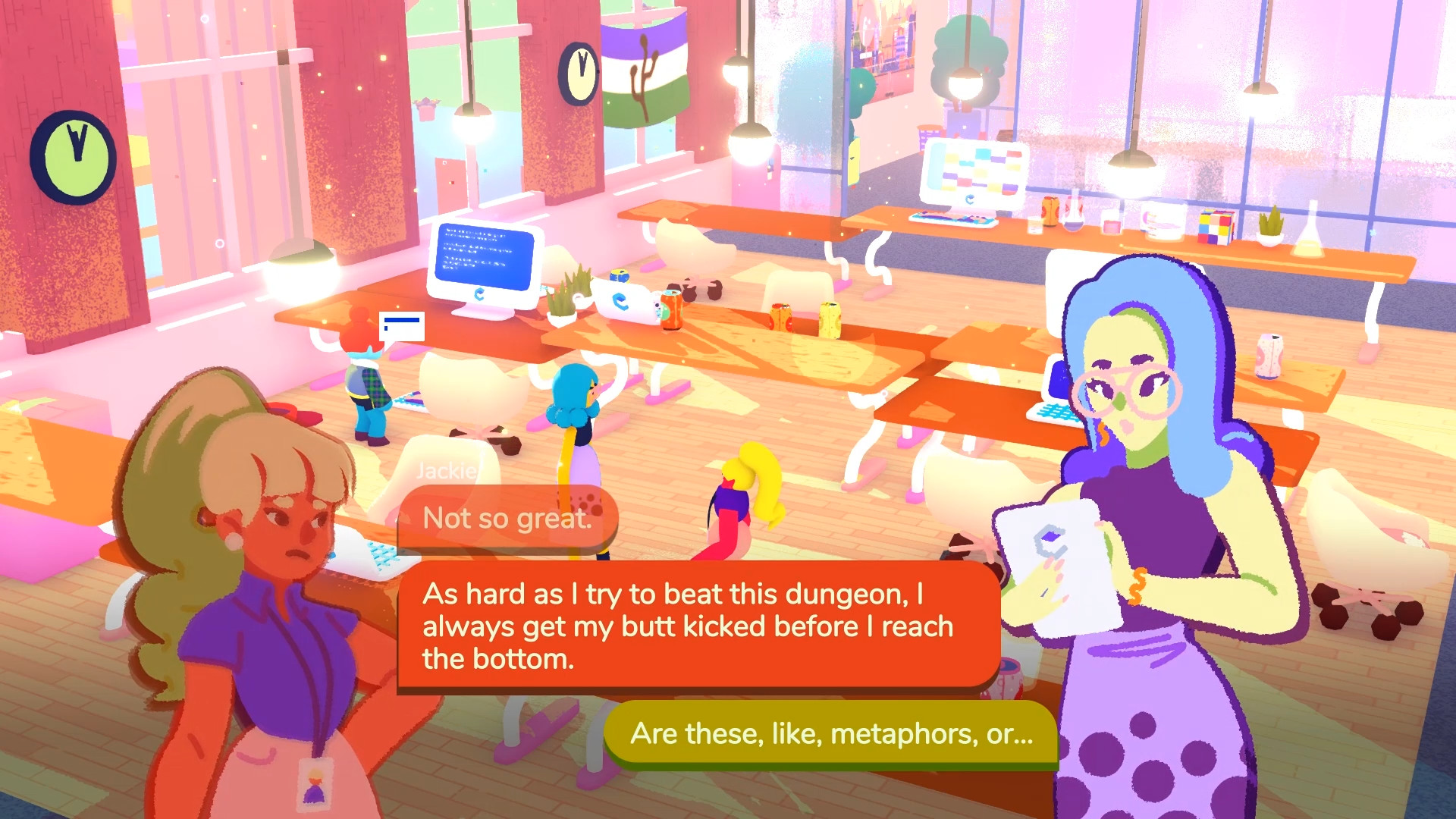 The cast of characters in Going Under is great too. Each one has their own personality and funny dialogue, which leads to them being your mentor, which I will talk about later

Everything in Going Under just pops. There’s a beautiful use of colours here. It reminds me of Adventure Time, and you can’t get much more vibrant than that show. The dark dungeons of Joblin Co. (a failed Gobling start-up that derives all its power from coffee) to the bright hub world of Fizzle, the game is easily one of the best looking games I have played all year. The enemy designs are fantastic too, and each level has an array of enemies to fight. One being Styxcoin, a typical mine filled with bats and skeletons; however, they don’t mine ore, instead, their efforts are focused on cryptocurrencies. It was this kind of visual design that had me interested in the game initially, but what is under the hood is even more impressive. 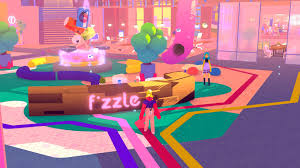 What AgrroCrab pull off here is extremely engaging. With other roguelites, I’m used to having a handful of weapons to choose from, and eventually you figure out your favourites. In Going Under, everything is a weapon. You can pick up and use mundane office equipment, like keyboards, staplers, and cups. As you delve deeper into the failed startups, you can find other typical weapons, like spiked clubs and spears. Weapons have durability, so you’re never stuck with one for more than a few rooms. 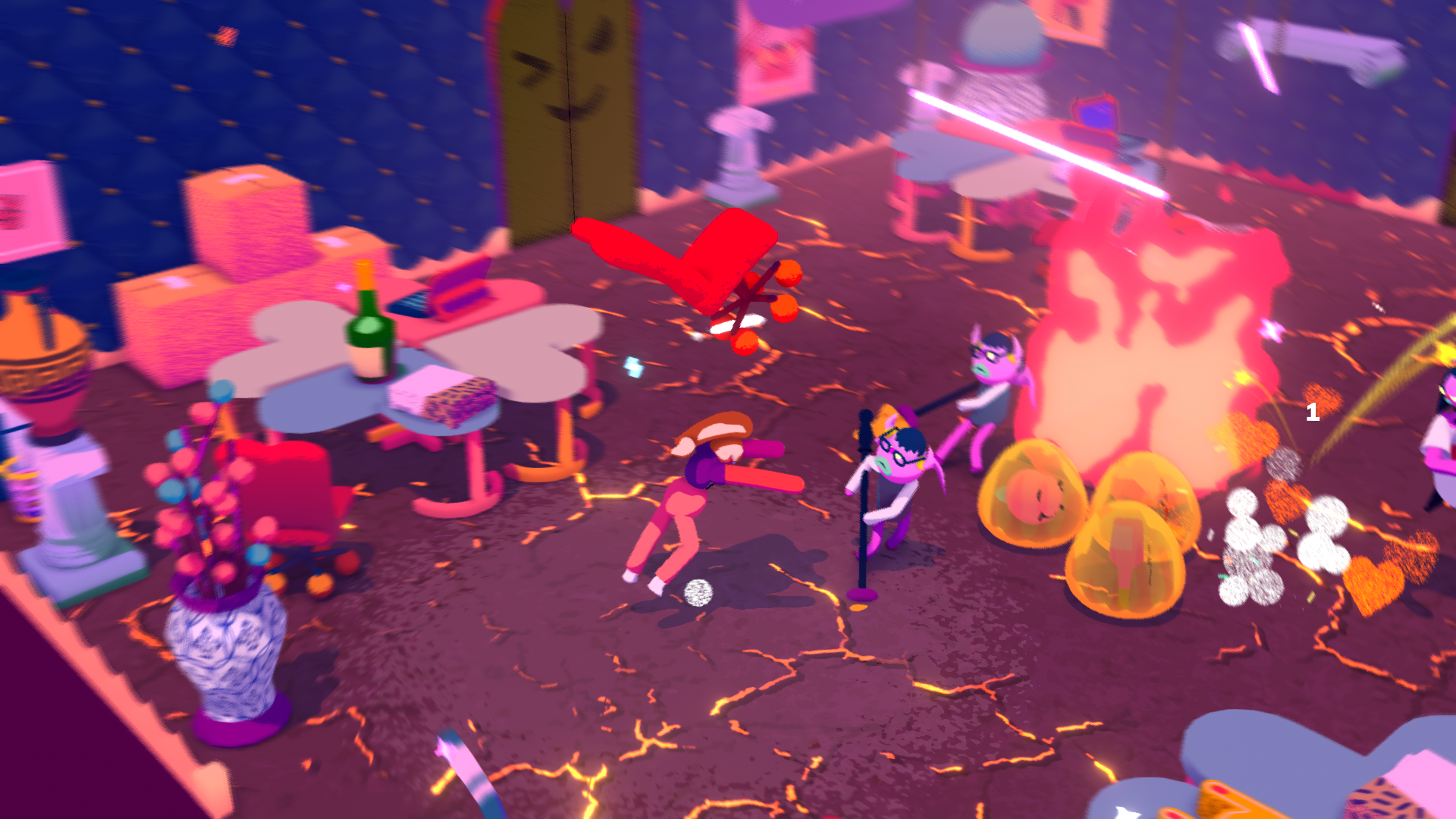 The game flows very nicely. Combat is really frantic because of the number of enemies and constant switching out of weapons. When you get into the flow, it feels fantastic. Enter a room, dodge-roll to avoid enemies, pick up some random office object, then start hacking away at your enemies. There are a plethora of items to pick up across your run too. Now, I didn’t find many synergies with these items, but they do change your run enough to seek out the item rooms.

Now, one issue people have with certain roguelites is the lack of progression. Certain games, like Spelunky 2, lack any progression across runs, and the only thing that changes from one run to the next is the player’s skill. Going Under has you progress across runs. You pick up dollars in the levels, which are a currency you use when you leave the dungeon to purchase new items in the hub. On top of this, you can choose a mentor before each run that grants you different passives, like earning extra money in a dungeon. You level your mentors up by completing sidequests for them, unlocking even more unique abilities. There is plenty here to keep you coming back for more in Going Under. 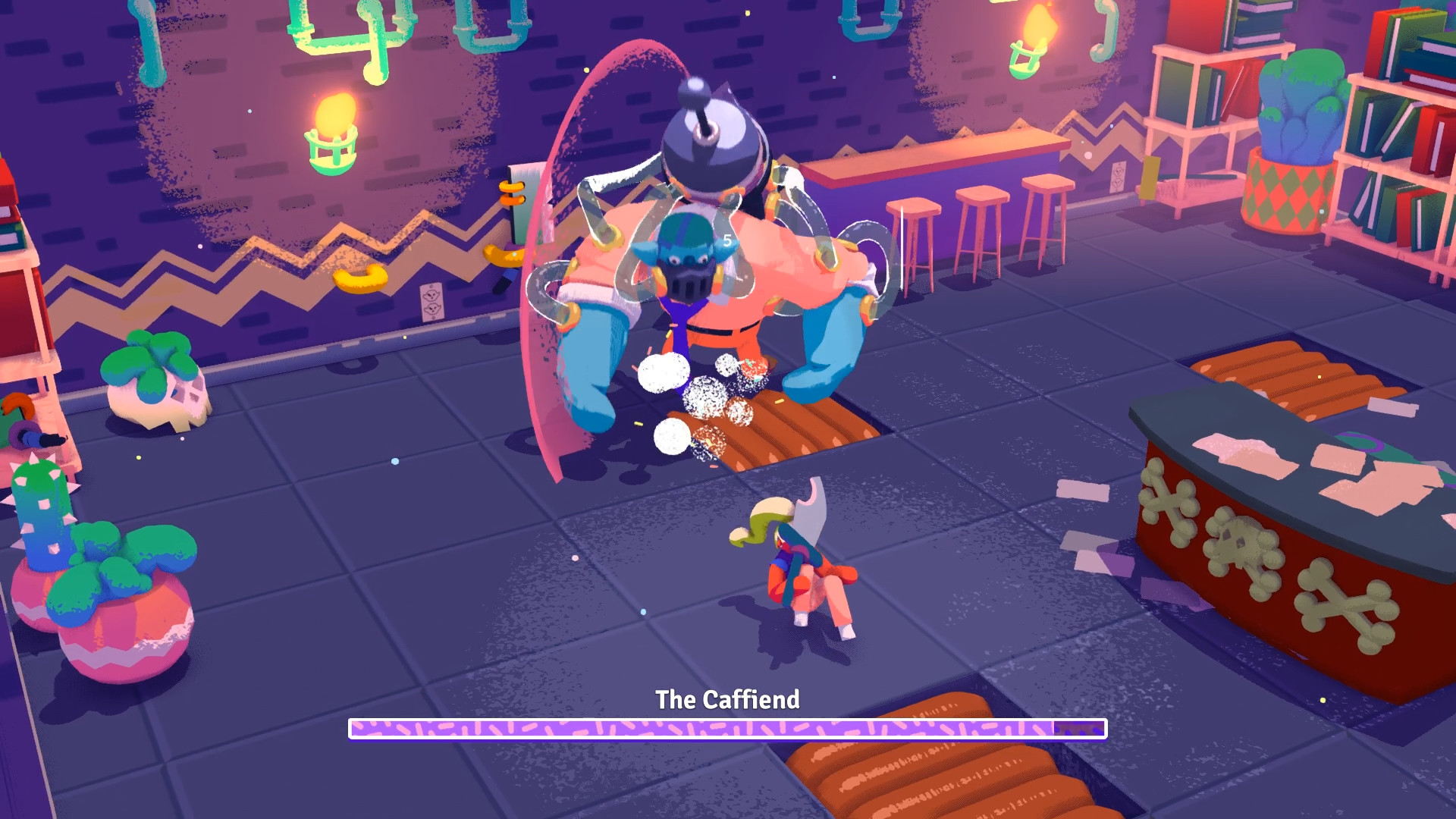 In the beginning, the game is pretty easy. You’re tasked with going into three dungeons to collect an artifact from each, and I managed to do this with relative ease. Once you collect these and fight a powerful boss, the game becomes significantly harder. You unlock more dungeons, and the previous dungeons become way more difficult with tougher enemies. I was afraid I would get bored with the lack of difficulty, but in actual fact, the ramp-up at this point got me hooked even more.

One criticism leveled at roguelites, in general, is that they aren’t accessible, but Going Under has you covered. There are plenty of options to make the game a bit easier for people who would struggle with these kinds of games. You can increase how many hearts you have or how long invincibility frames last when dodge-rolling, among other options. This is a brilliant addition, mainly because some people are turned off by the obtuseness of roguelites. Games like The Binding of Isaac give you absolutely no indication as to what items do or what the player is even supposed to do. While I enjoy the challenge, it’s nice to see these options in certain games. 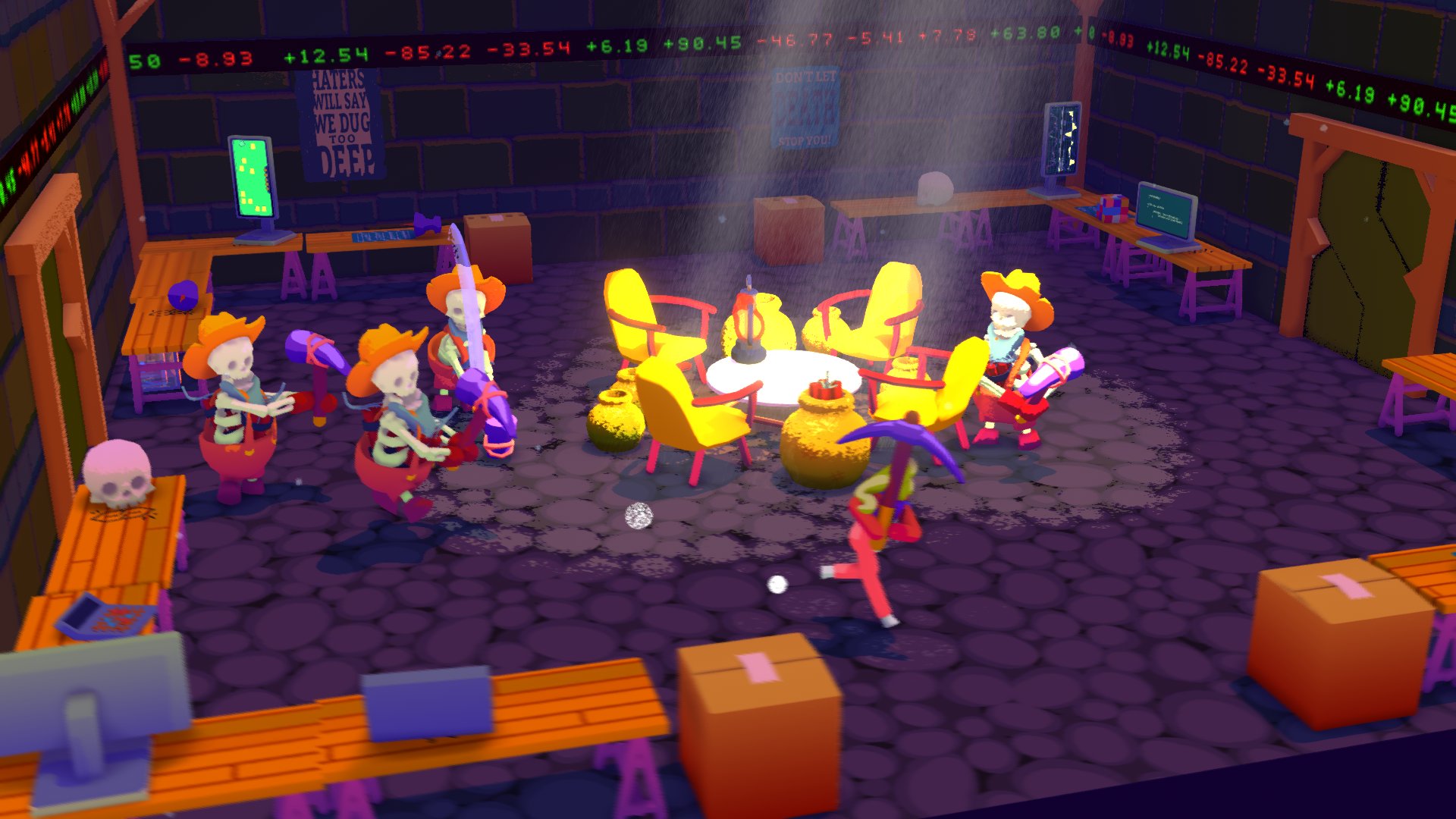 As an introduction to the genre, Going Under is absolutely perfect, and if I was reviewing it from the perspective of a newcomer to the genre, I would easily give it a 9. However, taking in the big picture of difficulty, longevity, and overall complexity, Going Under slightly falters where it’s competition, like Dead Cells, excels. With amazing visuals, frantic gameplay loop, and a brilliant level of polish, Going Under is a must-play for roguelite fans and newcomers alike. 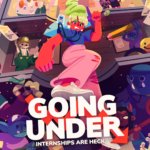 Gaming Respawn’s copy of Going Under was provided by the publisher. 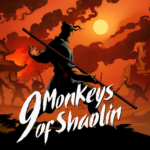 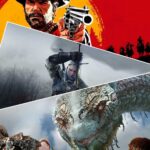