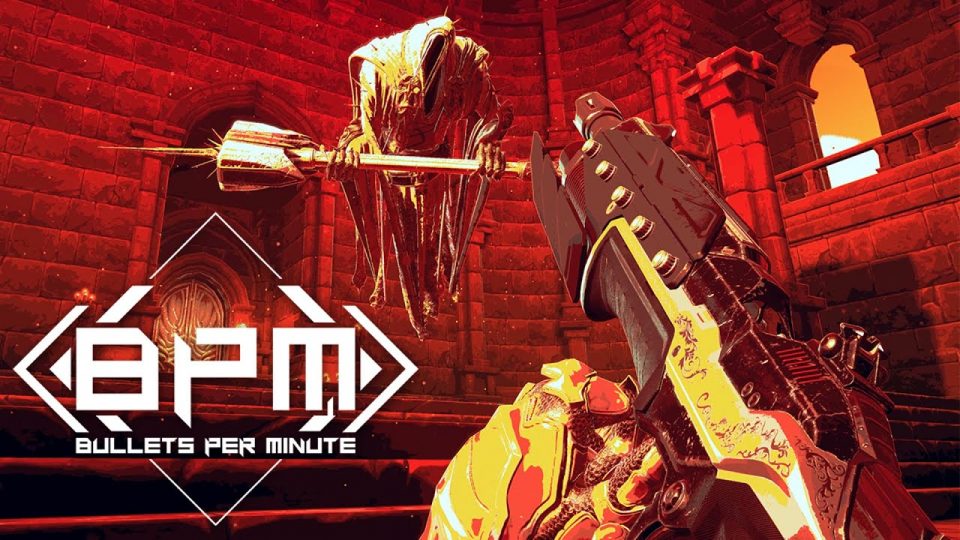 When I previewed BPM: Bullets Per Minute, my main gripe was that the preview was too short. I had a few issues, mainly the difficulty, lack of bosses, and little to no room for synergy. I can say that at least one of my issues has been addressed in the full release. We’ll start off with a quick introduction: BPM: Bullets Per Minute is a hectic roguelite/rhythm game where you can perform any action on the full beat and some actions, like shooting a pistol and reloading, on the half-beat.

From a glance, the visual design is interesting, to say the least. You start with a lot of red, then to a grey/green, then back to red. In the preview, I enjoyed the level design, and without the filter, the environments look nice, but once you apply the filter, it grows tired very quickly. The same can be said about the enemy design, I wasn’t too impressed before, and with the later levels now unlocked, this feeling remains. Now, I will cut AWE Interactive some slack, they are a small studio, and while visuals are important, they nailed the rest of the game, so well that it’s clear to see where their energy went, and in the absence of unlimited capital and time, it was time well spent. 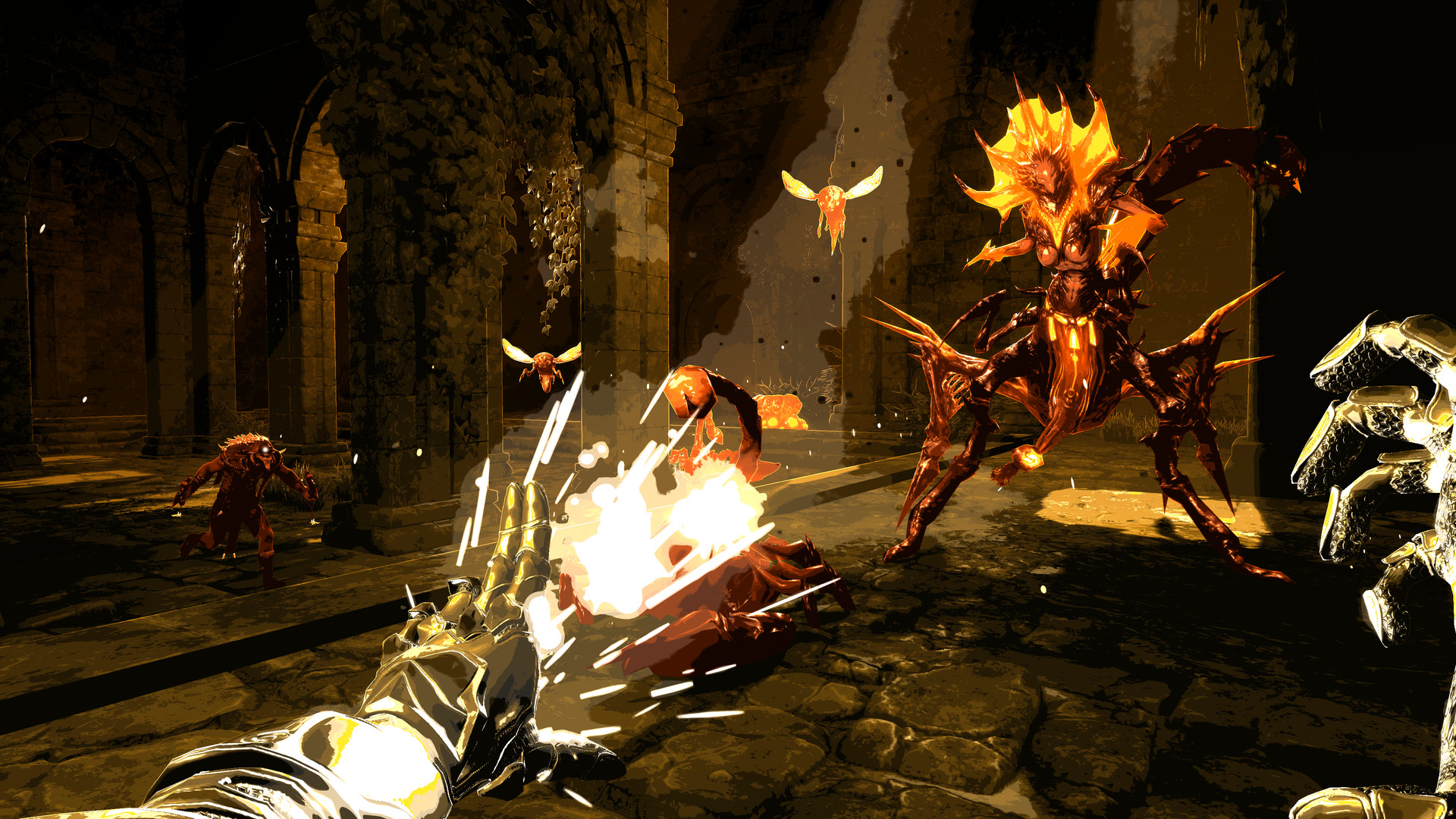 With that out of the way, it leaves us with the positives. The music, HOLY SHIT, the music. The first two tracks in the preview had me head-banging (sometimes to my detriment) while I played, and I’m glad to say that every single track in this game is absolute belters. I watched a live stream where the composers played the music live while playing the game, and I loved every second of it. The OST is available on Steam, and it’s definitely worth a listen!

This is where the game shines. I mean, you can’t get much more of an endorsement than saying the preview was too short, so you know where I lie on this front. Who would’ve known that a rhythm roguelite FPS would work so well? But AWE Interactive seriously pulled it out of the bag here. An amalgamation of DOOM (2016) and Crypt of the NecroDancer, if you want a frantic gameplay loop filled with cool weapons and a nice variety of items to spice up your runs, then this game is right up your alley. 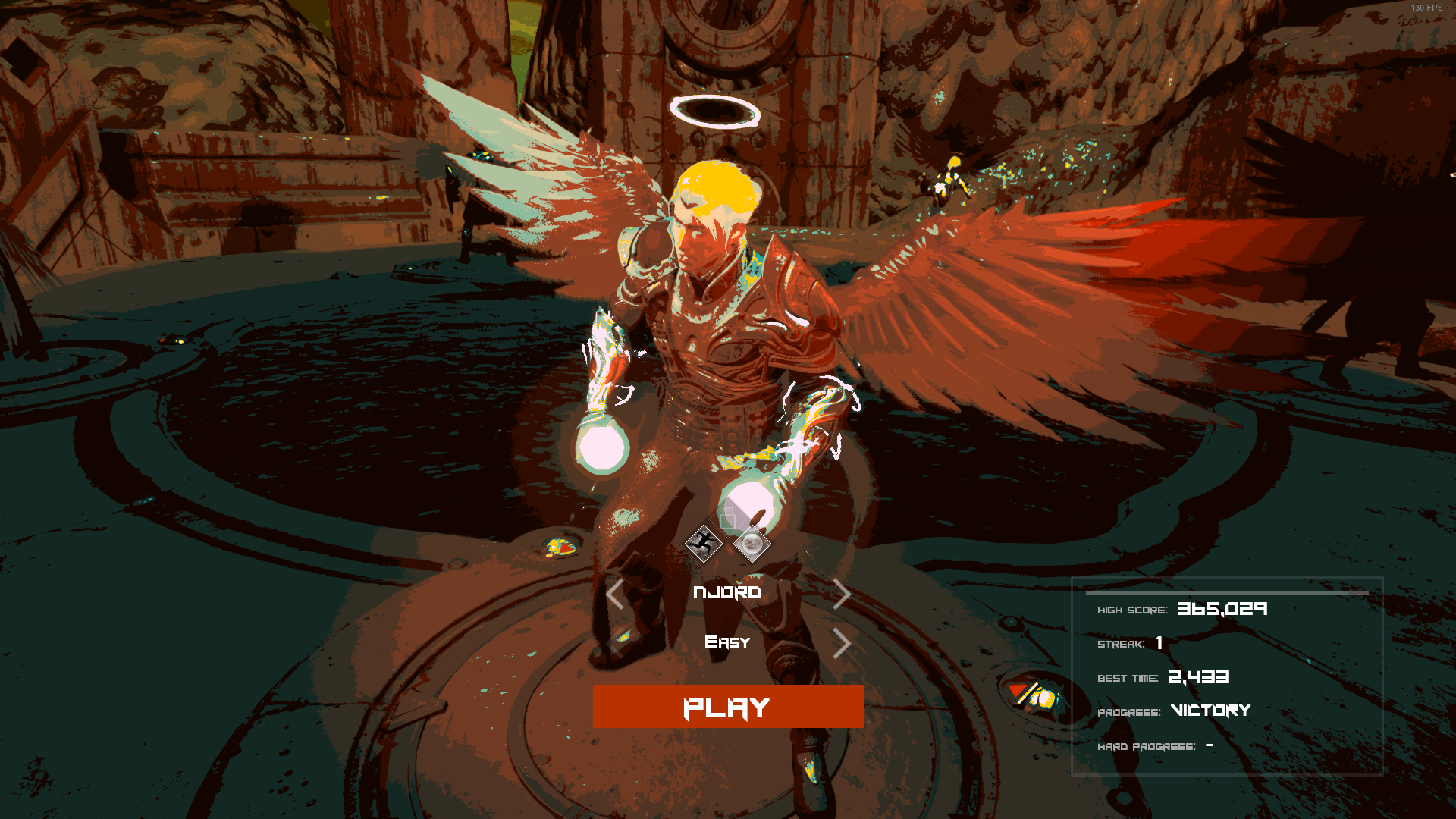 Now, we can’t forget the characters. There are five to choose from here, and each character has their own strengths and weakness. Each one is unlocked by completing the game in different ways, reaching a certain level, beating the game on hard and easy, etc. So, what sets the characters apart are their starting weapons and stats. One could start with only 50 health as opposed to the default 100, but the benefit is that you start with a revolver (my personal favourite weapon). A very interesting character is Njord, whose weapon is unlimited magical projectiles from his hand. There’s plenty of replayability here too. Every character has abilities that are unlocked by beating the game with them.

The basic loop here is to enter a room, dodge projectiles, and shoot enemies; however, the added skill needed to keep everything on the beat and get a flawless finish in a room makes for a fantastic gameplay experience that I could happily recommend to any fast-paced FPS fan.

Problems from the Preview

So from the preview, I had a few issues, one of which was the difficulty. From the first two levels, I could easily beat it on hard, but I’m glad to say that the full game isn’t as easy. Now, how they handle difficulty is by adding more enemies, and I do think it’s a bit of a problem since it changes how I played the game. Instead of carefully placing every shot, I went to spamming shoot (on the beat, of course) into the massive crowd of enemies. There is definitely a challenge here for the dedicated players. Another issue was that there where no map markers for chests or coins that you left in the room. While it’s not a big issue, it would’ve been a nice quality of life feature to implement. 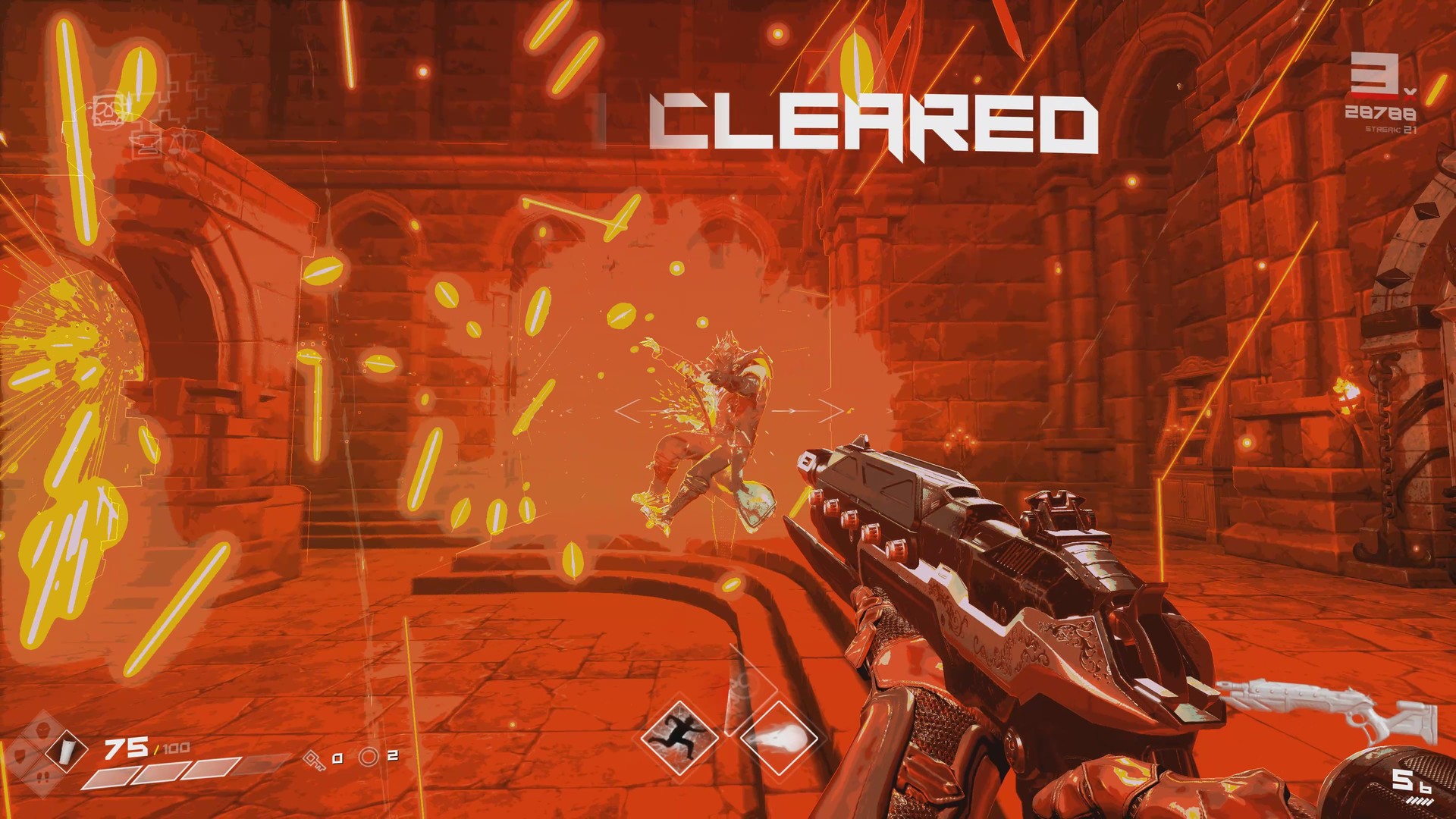 While the game is nowhere near perfect, BPM: Bullets Per Minute is easily one of my favourites for 2020. As a fan of the roguelite genre, it’s no wonder why I love this game. I fell off the genre for the past year, but this game sucked me right back into the fold, and I have since gone on to play plenty of other new roguelites this year, and that, again, is a great recommendation for the game. I can see a sequel (hopefully with better enemy design) could make for a near-perfect game. A must-play for any roguelite fan. 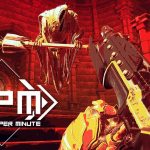 Gaming Respawn’s copy of BPM: Bullets Per Minute was provided by the publisher. 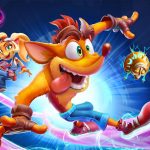 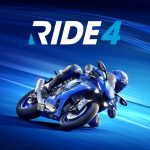