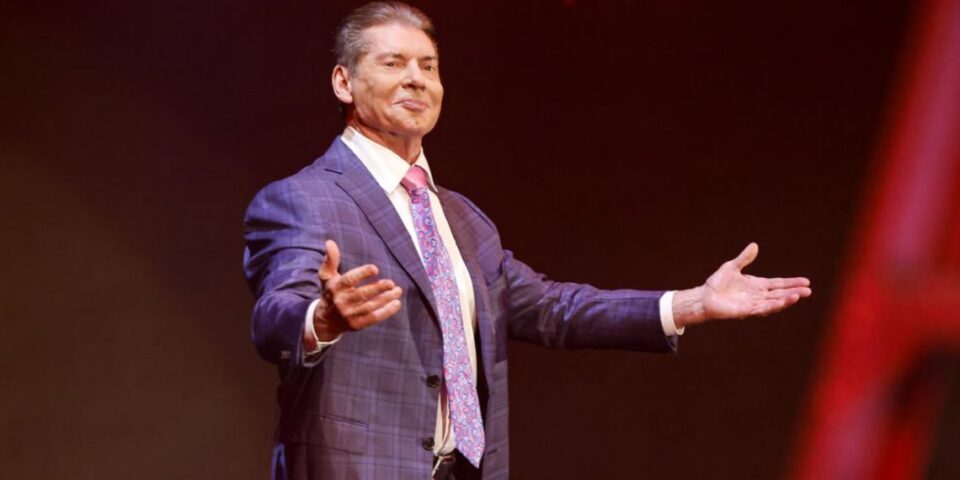 During an interview with Michael Landsberg in the summer of 1999 Vince McMahon said “I don’t think any one individual is bigger than what we do” in regards to the, then, WWF. McMahon made sure to include himself in that comment as well. For years WWF/E has always been about the “brand” first and everything else second, with the idea being that even if all of the biggest and best stars were to leave the company, the name WWE would carry enough cache to still be successful. Whilst most will agree that the brand over individual approach has been the cornerstone of WWE’s business model for decades now, the idea that even Vince McMahon would fall afoul of said company policy seemed extremely unlikely. If anyone were to be exempt from this rule it would be the man who took over control of the company in 1982 and turned it into the global juggernaut it is today.

However, we recently found the adage in question to be true, as even Vince McMahon found out that he as an individual was not more powerful than the sanctity of the WWE brand, and he was forced into retirement last week after nearly 40 years in power when allegations were raised about him by the Wall Street Journal. At first it looked like McMahon would be able to remain in WWE in some capacity as the head of creative whilst being removed from other activities, but last Friday the news no wrestling fan ever expected (or indeed in some cases, hoped) to hear finally came to pass, as Vince McMahon seemingly stepped away from WWE fully, with Stephanie McMahon-Levesque and Nick Khan taking over the role of running the company whilst Paul “Triple H” Levesque assumed control of the creative process. 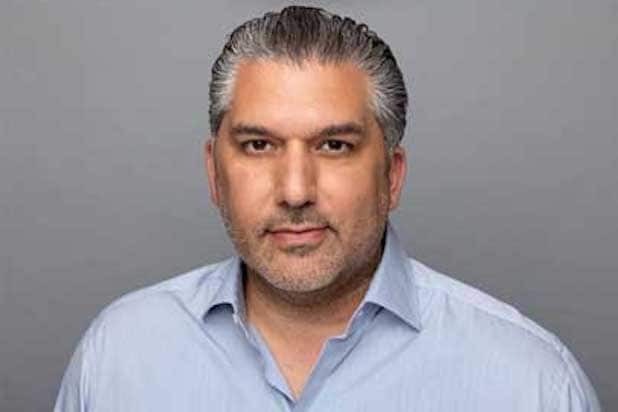 WWE of course tried to present the situation as Vince McMahon voluntarily stepping away in order to enjoy a well-earned retirement, and Stephanie McMahon-Levesque even gave an emotional thank you on television, but such transparent attempts to frame this situation in such a manner were quickly seen through. Vince McMahon didn’t jump here, he was pushed. It’s such an incredibly apt way for a noted hyper-capitalist like McMahon to go as well, as it seems like the allegation he used company money to pay off and compensate supposed comfort women was what caused the WWE board to take action, and not some of the other more serious allegations that have been raised. When all was said and done, Vince McMahon’s exit from WWE was a purely a straightforward business decision, the sort of decision that McMahon himself had often made in the past without care for the consequences, such as getting coach Alison Danger to uproot and move her family for a new job in Florida, only to then sack her mere weeks into her new job (on the day of her child’s first day at school no less) in order to save money for the good of the business.

For those entrenched WWE supporters who feel Vince McMahon has been unfairly dealt with here, I feel I should remind you that American Presidents have been impeached for similar or less than what he has alleged to have done (and for legal reasons these are all just allegations as of the writing of this piece. I feel I should make that clear) so I don’t personally think he can lament as to how he has been hard-done-by. It was indeed a shock to the system for many to see that there might actually be some kind of consequence once the allegations had surfaced, especially as McMahon had survived many a scandal in his time, to the point that he almost seemed bulletproof. It was also shocking that non-wrestling media was actually picking up the story (I saw it on Sky Sports News over here in the UK for example) as they usually gave wrestling based stories a wide berth as to them it was just wacky pro-wrasslin’ and not “real” news. 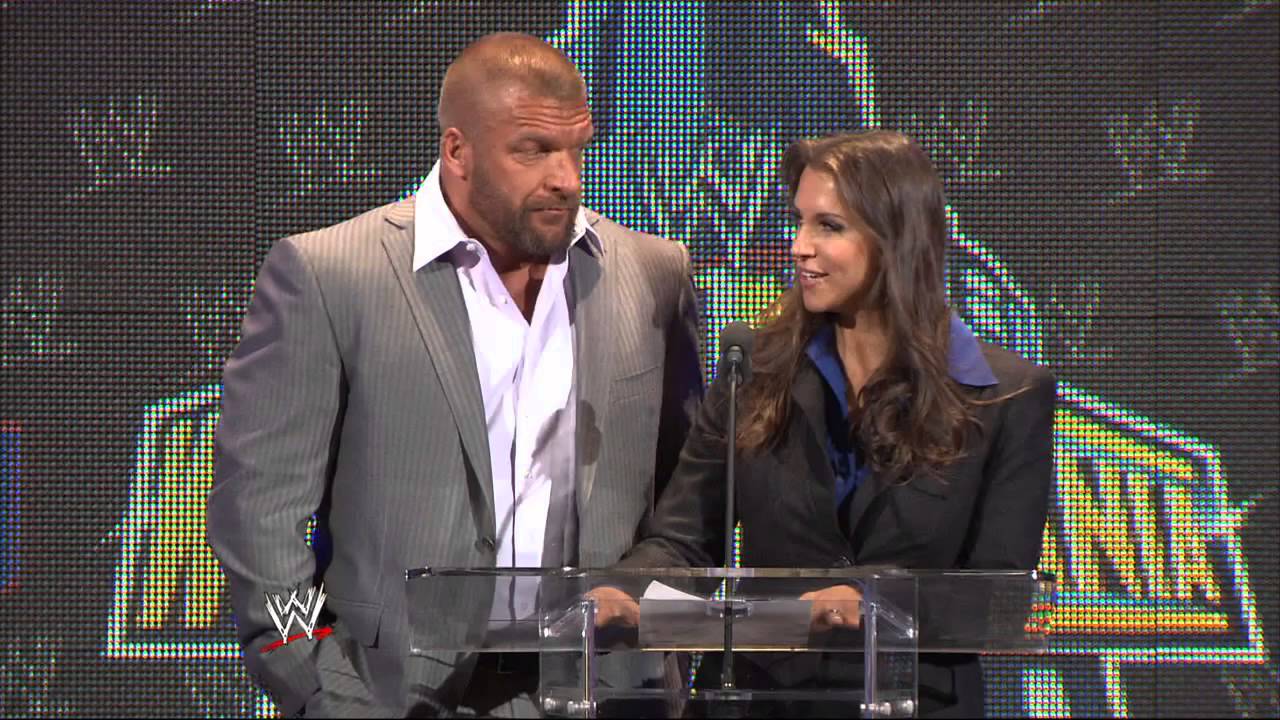 For years the accepted knowledge was that WWE could never get rid of Vince McMahon because the belief in the business world was that no one else could actually run a wrestling company of that size, and thus if McMahon were to be removed then the stock would plummet as everyone lost faith. However, the stock actually went up on the Monday morning following McMahon’s departure, which either suggests that long held belief and theory was utter bunkum, or the business world has far more faith in McMahon-Levesque and Khan to run the company than those in the know gave them credit for. It’s still early into Paul Levesque’s run as creative supremo, so it doesn’t feel like there are any “new hands” on the product as of yet, especially as the near seizure inducing production techniques of Kevin Dunn are still present.

Dunn has long been singled out as one of the main problems with WWE’s overall product and presentation, with his approach to television production mirroring that of an over-eager child playing with their first Etch-A-Sketch, and his general demeanour toward his workforce being comparable to an already tetchy badger with a pinecone stuck up its backside. If rumours of The McMahon-Levesque’s dislike for Dunn are true then maybe wrestling fans the world over might be able to enjoy sweet release from his ridiculous camera cuts and eye bleeding effects, which would improve the product no end. As the departure of Vince McMahon has shown, there is no one truly bigger than WWE anymore. Anyone can go in the right circumstances, even someone seemingly as invincible as McMahon, so Dunn might have a fork stuck in him in due course. Fingers crossed eh? 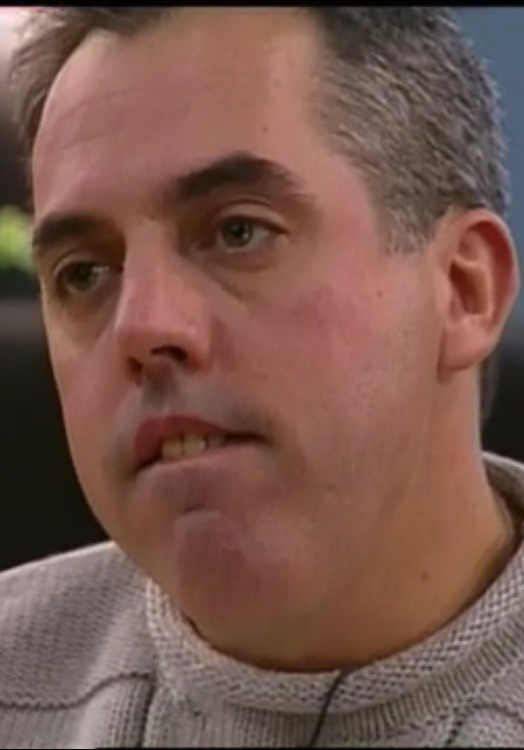 It’s hard to say what will happen now to McMahon or the company he ran for four decades. WWE has so many revenue streams (mostly notably lucrative television deals) that they should be fine in the short term. Heck, maybe Levesque can improve the overall quality of the product and win a few deserters back? It would certainly be nice if WWE’s product were actually watchable, as at the very least it would give a lot of underutilised wrestlers on their roster a chance to shine in front of a worldwide audience. As for McMahon himself, who knows what will happen to him now. For all we know there could be further stories and allegations waiting in the wings that could be unleashed to ruin his now tattered reputation even more.

McMahon already fitted quite comfortably into the Cyril Sneer role of Professional Wrestling, with his unflinching and almost amoral commitment to power and avarice making him the villain that anyone could rally against. WWE’s desire for complete monopoly and corporate conquer of the Pro Wrestling industry made it easy to dislike them, especially as the company had blurred the lines between reality and fiction on their television shows so much that the company itself had almost become the top villain. WWE seemed happy to portray itself as the Shinra or Umbrella of the piece, with McMahon’s Alexander The Great-like desire to seemingly rule the wrestling world adding to that feeling. With McMahon gone, maybe WWE will attempt a more fan-friendly approach going forward? It could happen…couldn’t it? 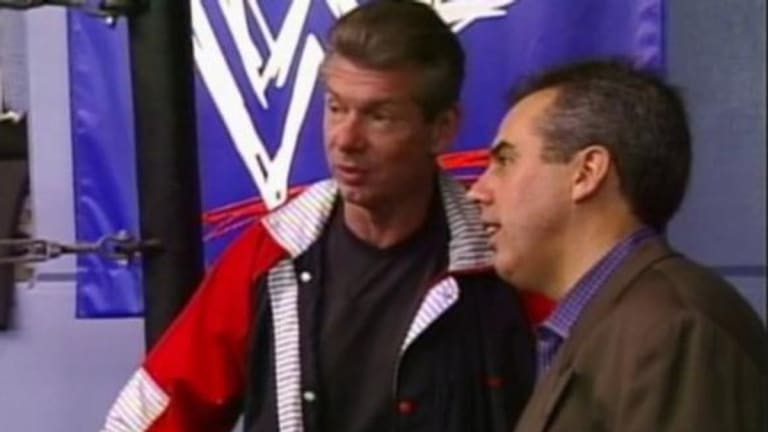 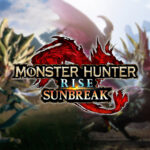