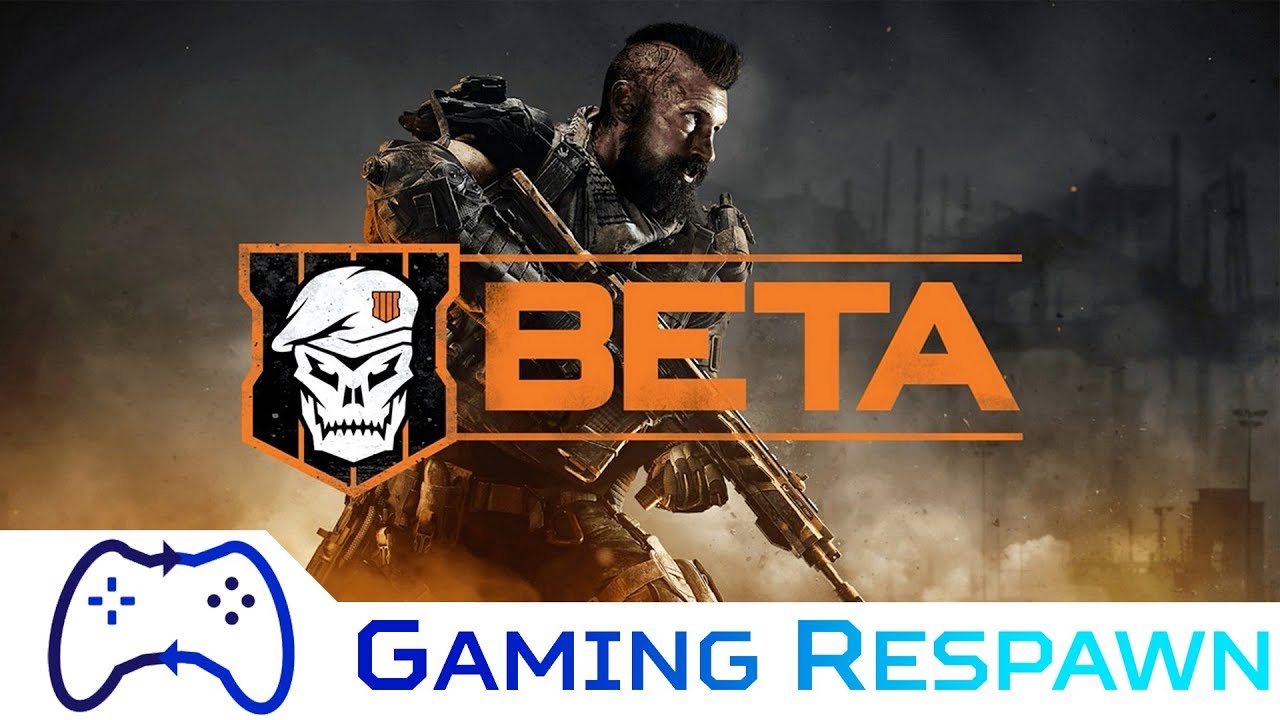 With Call of Duty: Black Ops 4 getting closer and closer to a full release, Treyarch and Beenox have given us a few glimpses into what we can expect from the new, all-multiplayer focused COD game. With the specialists making a return from Blops III, the game is set to be the best online FPS experience yet from Activision’s flagship military franchise.

We here at Gaming Respawn managed to get ourselves some access to that juicy, juicy private beta action and have spent some time exploring the various different specialists and their unique abilities. So we are happy to present to you a brief snippet of gameplay recorded during the game’s first beta weekend.

The match in question takes place on the Payload map and is your standard Team Death Match affair, using the Torque specialist and his penchant for dropping spiky wiring all over the map. As you can see, we’re pretty fond of that ability and how fun it can be to drop it off around a blind corner. Trust us, they won’t see it coming..at least not until everyone starts doing it all the time.

There is one more weekend of private beta access in the works which will be featuring the brand spanking new battle royale mode. So if you want to get into some modern militaristic fun, then you can pre-order the game right now on your favourite distribution method of choice which we’ve linked below. Bookmark Gaming Respawn now for even more exciting gameplay as soon as that new beta weekend arrives on the scene!

To Pre-Order the Xbox One version, go here.

For more information on the game, you can visit the official website here. 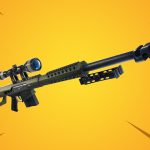 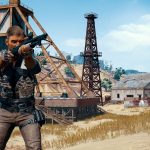