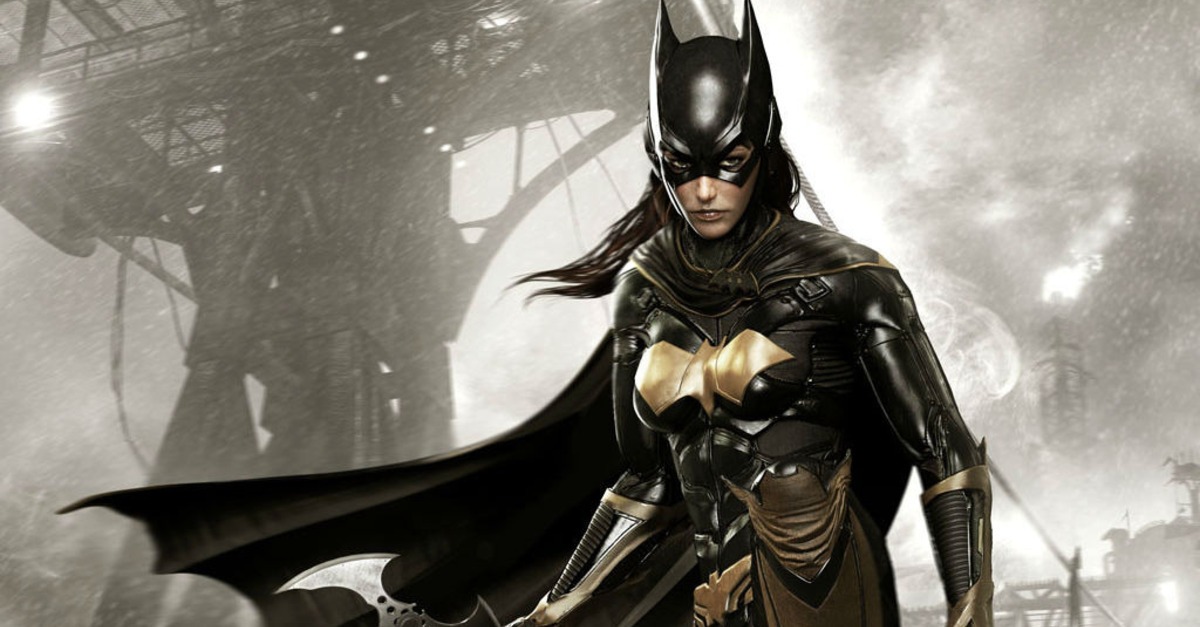 For the first time ever in the Batman Arkham series, we get to take direct control over Batgirl as she beats up bad guys in her own adventure taking place well before the events of Arkham Asylum, and obviously before she takes on the identity of Oracle. Her dad, Commissioner Gordon, along with a few other GCPD cops, have been captured by Joker and Harley Quinn, then taken to some run-down amusement park just off the coast of Gotham City. Under threat of having all the hostages executed should Batman show up, Batgirl calls Robin and asks him to assist her in rescuing the hostages and stopping Joker.

The amusement park setting may be smaller than those of any of the previous DLCs in the series, but it’s still large enough to hold some collectibles and secrets, as well as enough enemies so that there’s rarely a shortage of them. Batgirl herself comes with the usual gadgets: batarangs, line launcher, explosive gel, batclaw, and smoke pellets. She also has the remote hacking device, which she can use to greater effect than Batman thanks to her genius-level hacking skills. She’ll be able to disarm bombs, activate speakers and other contraptions to distract or scare enemies, and momentarily blind enemies by turning off nearby lights, allowing her to take down several enemies back to back in a similar manner to Batman’s fear takedowns in the main game. And when fighting groups of enemies, Robin will normally be at her side to assist her through dual combat.

“Don’t be mad that I’m the star here Tim, at least I included you in my adventure.”

The standard combat and stealth sections so popular with the series return for Batgirl’s outing, and aside from the extra tricks she can perform with the remote hacking device, there’s really nothing new that this game offers gameplay-wise. The game’s length is basically the same as Arkham City’s story-related DLC, Harley Quinn’s Revenge, and should take no more than an hour or so to complete, though that time could nearly double if you make it a point to find all the collectibles. Also like Harley Quinn’s Revenge, the story for Batgirl: A Matter of Family is very straightforward. One saving grace for this DLC is that it ends on a high note with an admittedly fun boss fight that shakes things up a bit with the dual play element, namely an intense two-against-two battle (not counting the regular goons that insist on taking part in it).

Overall, this story-related DLC is fun, but has limited content and may only be worth getting if you really love the Batgirl character, or if you’re like me and simply must have all story-related DLCs for a game. As of now, Arkham Origins’ Cold, Cold Heart DLC is the best story-related DLC in the Arkham series with its superior story and larger amount of content. Thankfully, Batgirl’s little adventure costs $6.99, which was a rather fair price (Harley Quinn’s Revenge cost me $10 and it had basically the same amount of content). This price makes it clear to me that getting the overpriced Season Pass for Arkham Knight may not be worth it if you only plan on getting this and any future story-related DLCs for the game. Getting these DLCs separately should be much cheaper than getting the Season Pass for $40 since it apparently will only add a bunch of skins, race tracks, and challenge maps on top of the story DLCs. At the very least, it was cool seeing Joker alongside the classic Harley Quinn in her red and black jester get-up that we grew up with in the Animated Series back in the day. 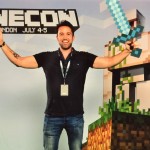 Minecraft movie to be directed by Rob McElhenney