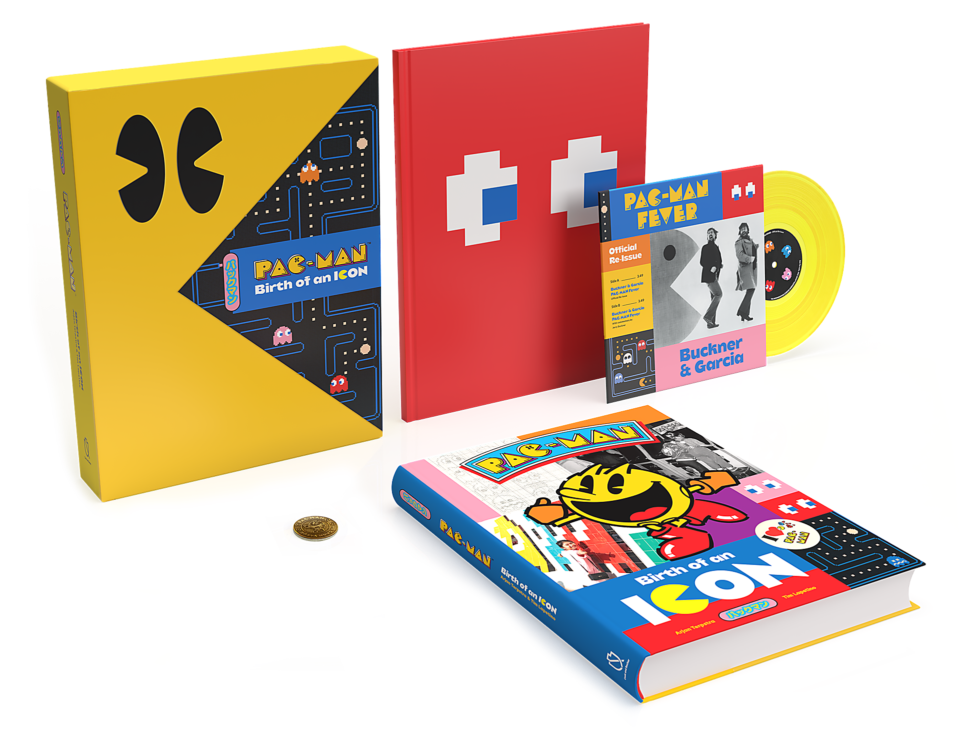 Either you’ve been living under a rock or you know what Pac-Man, or Puck-Man if we’re going by its original Japanese name, is. If you’re a gamer, you’ve probably played it at least once, and if you’re not, I’m sure you’ve  at least heard of it. That’s how big of an impact Pac-Man had on both the video game industry and society itself – something highlighted very effectively throughout Arjan Terpstra and Tim Lapetino’s Pac-Man: Birth of an Icon. Pac-Man was fundamental in redefining not only video games themselves but also how the general public viewed them. In the wake of Pac-Man, what was originally considered a predominantly male activity started to become much more accessible to a wider audience.

I enjoy Pac-Man. I’m not necessarily good at it, but I enjoy it. I’ve played it on modern consoles, and I’ve also played it on old-school arcade machines, but I don’t think I realised quite how much history there was behind the beloved franchise. I’m by no means an expert on the subject, so I found Pac-Man: Birth of an Icon fascinating right from the get-go, but even for those more knowledgeable than myself, there is plenty to sink your teeth into. With access to those involved in the development of Pac-Man, Terpstra and Lapetino really get the opportunity to dig deep, and the result is an incredibly in-depth examination of one of the most prominent icons in video game history.

Bandai Namco’s officially licensed Pac-Man: Birth of an Icon takes a chronological approach to Pac-Man’s history, detailing the video game landscape at the time, the rise of Namco and Toru Iwatani’s early career with the company before he went on to create what is undeniably one of the most iconic video game franchises in video game history.

You might have heard the story about how Pac-Man’s creator, Toru Iwatani, was digging into a slice of pizza and what was left on his plate formed the inspiration of Pac-Man’s design. Over the years, this story, whether true or not, became an important part of Pac-Man’s lore, but Birth of an Icon delves much deeper. We get real insight into Toru Iwatani’s mindset at the time, extending to the aspects of popular media he derived inspiration from alongside what he wanted from Pac-Man – a game that everyone could enjoy. As the game’s creator, Toru Iwatani is undeniably an important player within the Pac-Man development team, but it’s important not to forget all the others who helped bring his vision to life. Sections of the book are also dedicated to the others involved in the development of the game, like composer Toshio Kai, who created the game’s audio, including the famous ‘waka-waka’, programmer Shigeo Funaki, who handled most of the coding, and Tadashi Yamashita, the artist responsible for creating the logo and images we most associate with Pac-Man.

From there the book goes on to dictate how the game hit the market, public response and Pac-Man’s subsequent rise to video game fame and even the first English translation of Toru Iwatani’s memoir.

There is a lot of information to unpack, but it never felt taxing to read. I was never confronted with pages upon pages of text. Everything is broken down into well written chunks of text complemented by photographs, design sketches and other graphics, making it a relatively easy but engaging read.

I’ve talked a lot about the content of the book, but now I feel the need to highlight how great this book looks. It’s pretty hefty – you could cause some serious damage with this book – but it’s good quality.

The layout of each page has been well thought out, even down to the smallest details of the little Pac-Man on the top corner of the left-hand pages and little pieces of fruit on the bottom corner of the right-hand pages. The design is bright and colourful, matching the aesthetics and colour scheme of the game itself, with colours of the title pages alternating between that of the four ghosts. That’s just the standard edition too. Those who opt for the more expensive collector’s edition of the book are treated with a game-themed box and Pac-Man-shaped slipcase, which I have to say looks pretty damn cool displayed on my shelf. There’s also an exclusive arcade token and 7 “ vinyl in a Blinky-themed case. If you’ve got £280 to spare, you can get your hands on one of 60 copies, including everything in the collector’s edition with the addition of being personally signed by Toru Iwatani himself.

Pac-Man: Birth of an Icon is a well-written, thoroughly researched and comprehensive study into the history of one of the most influential video games ever and a worthy addition to the bookshelf of any Pac-Man fan or anyone interested in video game history. With brand new interviews with those involved with the production of Pac-Man and archival imagery consisting of early design sketches, source code and more, there has never been a better opportunity to delve into the rich history of everyone’s favourite dot-eating yellow circle. That being said, its price tag of £40 for the standard edition of the book might put off those with just a casual interest. 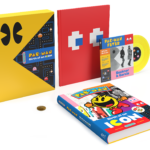 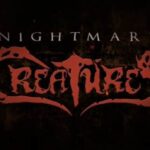 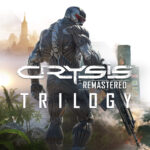