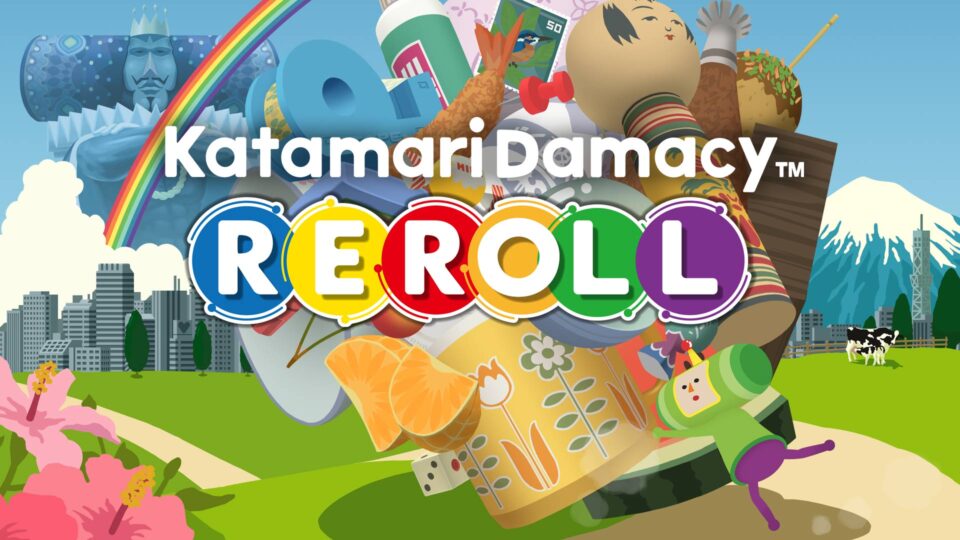 Katamari Damacy REROLL is a re-release of the cult classic originally let loose on the PS2 back in 2004 with added online multiplayer, remade cutscenes and touched up graphics. This isn’t one of those re-releases that has been lovingly recrafted to bring the feel of the game up to modern standards, instead the developers have updated what had to be updated and then left the rest alone, warts and all. 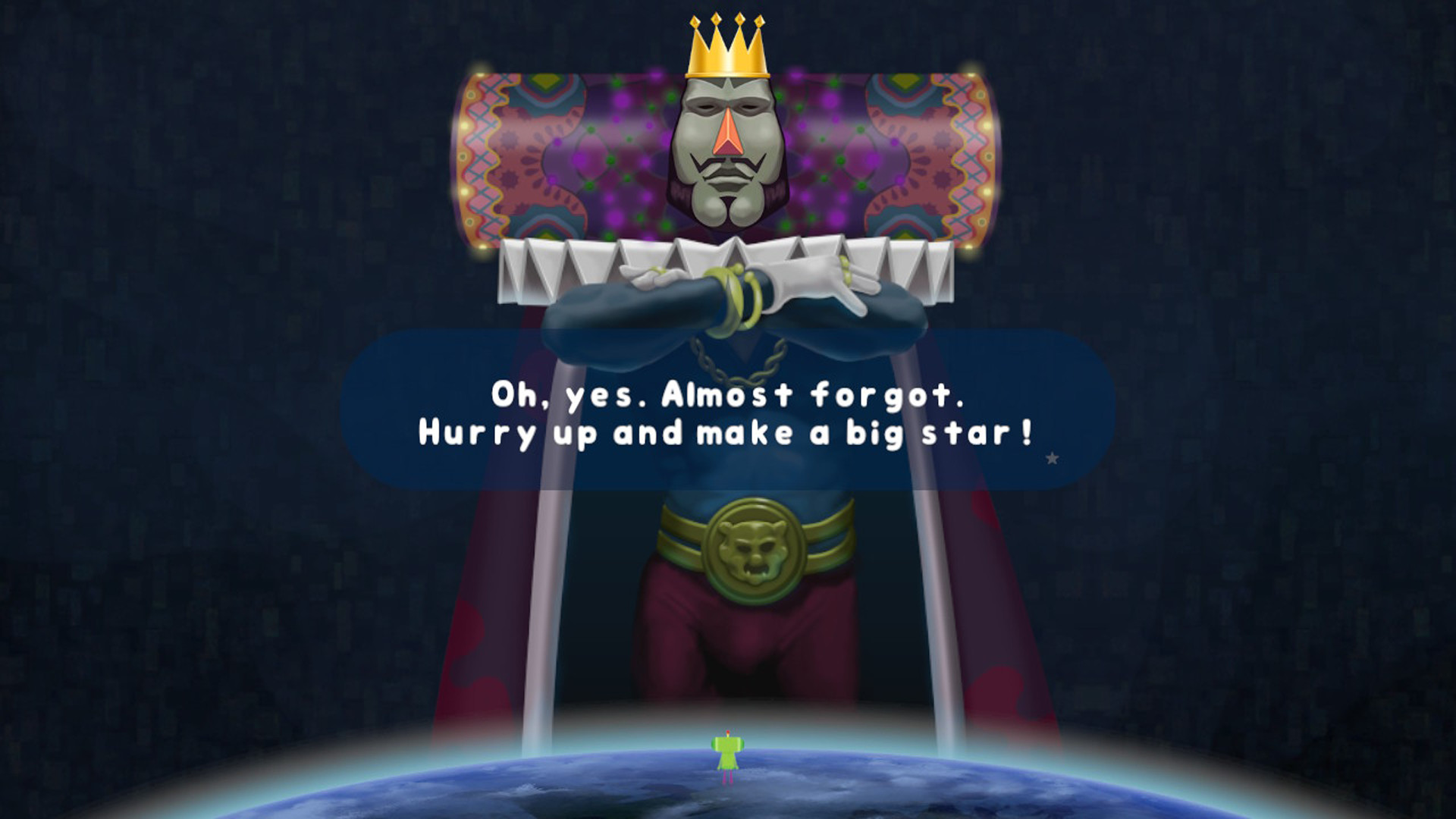 In a way Katamari Damacy REROLL is a difficult game to discuss. It’s an experience that is as mad as a hatter and very much the product of a man completely free from the constraints of normal game design, and as a result, a standard in the box review feels like it’s selling this game short…for those that are here to know how the game feels, however, I will be brief and allow you to continue your day. Katamari Damacy is a game that relies heavily upon a single gameplay loop that sees players control an alien as he rolls up the contents of the world like one would when making a snowman, before sending the finished article into space to become a star. 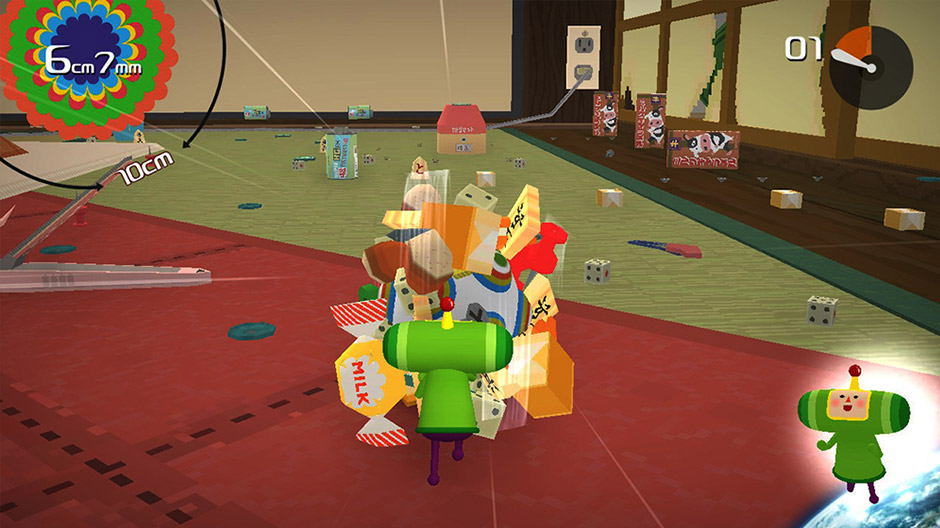 Visually, although having gone through the HD mill, it looks very similar to its predecessor but spruced up just enough so that it looks at home on modern televisions. It’s not ugly, but it’s certainly looking every bit of its sixteen years of age. Unfortunately, it also feels its age as well. Using the sticks to roll the ball around, it feels clunky and unintuitive, players in the early hours with the game will very often find themselves veering off in the wrong direction and spend far too much time being stuck on environmental geometry. It feels like a Katamari game should be a breeze to control, free-flowing and an almost relaxing experience, but this is far from that, instead all too often being slow and frustrating. There is a way to make a game of this type feel friendly and intuitive, but the developers, whether through reverence or budgetary constraints, have decided to leave it in all its frustrating, difficult to handle glory. It is perhaps lucky that the music in this game is so fantastic because at least players have something to listen to while they battle the controls. 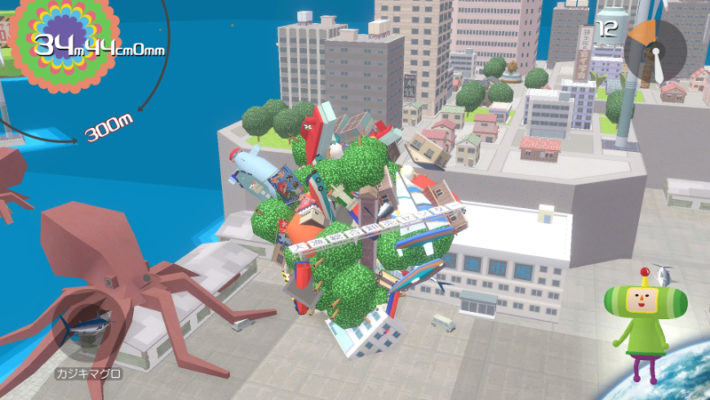 Depending on your perspective, this title will either be a re-release of a classic, faithfully modernised so that players today can experience it in all its oddball glory, or it will be a peculiar title that feels out place and utterly baffling as to not only its purpose but its place in the gaming landscape. Katamari Damacy REROLL is not a game for everyone, but why should it be? With our modern gaming genres converging at an ever more alarming rate, some players can be excused for being rightly worried about the uniform direction in which our games are travelling. As the AAA genre seems intent on making every single one of its games an open-world, loot-driven action game, Katamari Damacy REROLL is a reminder that there is a place for everyone with all kinds of tastes in our industry, and whether you like this game or not, its willingness to stand out from the crowd should be applauded. 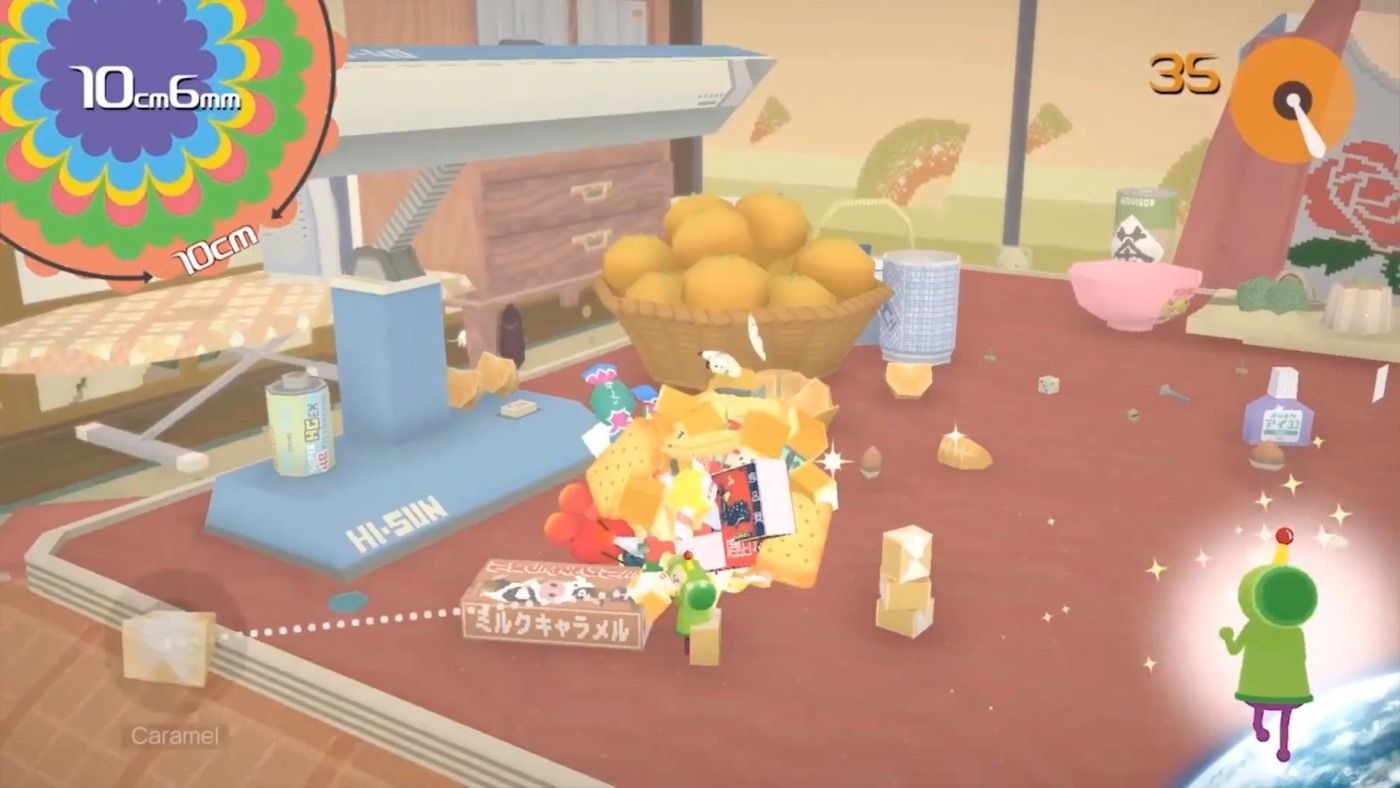 If we want to understand where this game is coming from, it’s perhaps useful to try to understand a bit more about the artist behind it. Lead designer Keita Takahashi joined Namco in 1999 after graduating from the prestigious Musashino Art University, where he spent his time creating sculptures. Throughout his time as an artist, it seems that Takahashi developed an interest in creating the bizarre but within the constraints of useful items, citing things like plant pots shaped like goats and tissue boxes shaped like hippos. It seems that Takahashi has and always had displayed a penchant for the unexpected, which is again highlighted in the very act of joining Namco, which at that point was big player in the gaming industry. Interestingly though, it was a player in which Takahashi freely admits created products he found boring and formulaic. 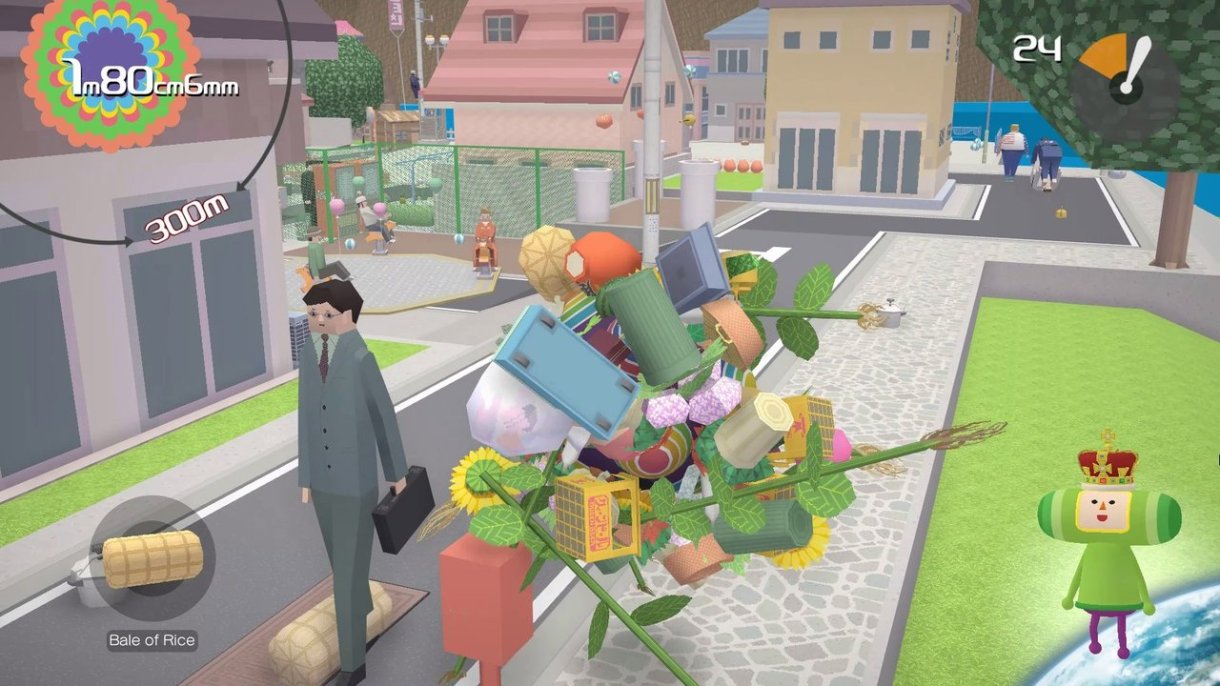 In a recent interview with Edge magazine, Takahashi stated that, “To this day, I don’t really know what art is”, a statement that feels apt and poignant when thinking about everything to do with Katamari Damacy. This game is not only utterly bizarre but also difficult to understand…what is it trying to say to me, who are these characters really and what on Earth does rolling up a bunch of garbage have to do with the stars in the sky? In 2020 the controls are also unintuitive, and players will spend as much time being jammed up in geometry as they will exploring the strange world in which the game exists.

To close the loop on this thought, to this day it’s unclear what this game is trying to do, but one thing for sure is that it’s certainly doing something, and that something is sometimes enough. Not every game can and should be the next big budget AAA game. As an industry we need games like this to explore the boundaries of the gaming sphere. As a game, it’s hard to recommend because of its one-note ideas, clunky controls and frankly uninteresting gameplay loop, but Katamari Damacy REROLL perfectly captures the draw of the original in what is ultimately an endearing and heartwarming experience worthy of our attention if for nothing else than to remind us of the need to be willing to be different. 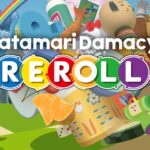 Gaming Respawn’s copy of Katamari Damacy REROLL was provided by the publisher. 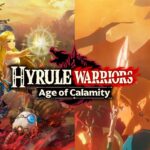 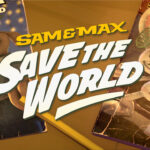