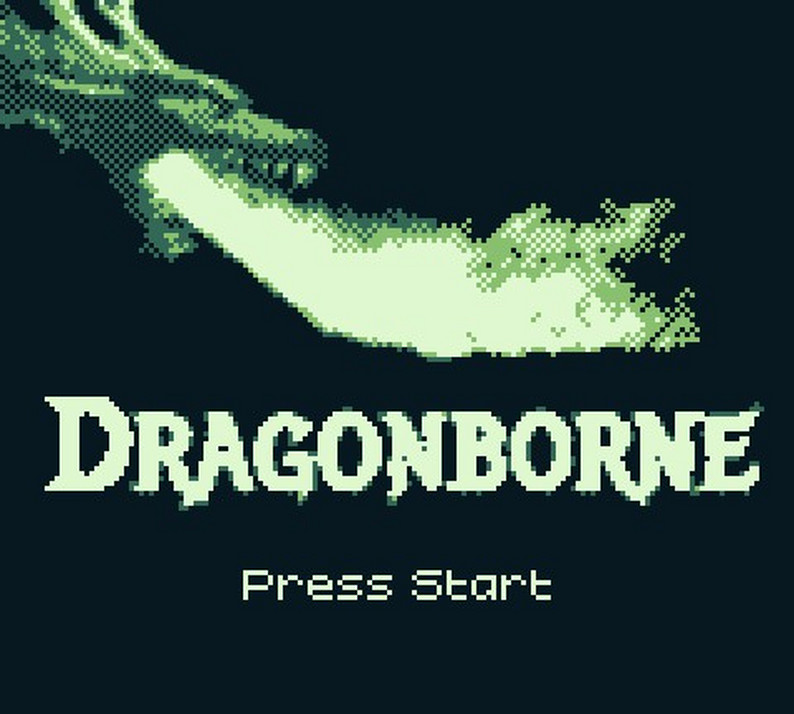 What can I say about 2020 besides that we got tons of new video games for the PlayStation 4, Xbox One, Nintendo Switch and even the new generation of consoles, namely the PlayStation 5 and Xbox Series X? How about a brand new Game Boy game?! That’s right, there is a brand new game for the classic Game Boy. The Game Boy has always been one of my favorite handhelds, and with all of these new mods bringing new life to the system, there is now a brand new game giving even more life to the Game Boy. When I heard about it, I just knew I had to get my hands on this new indie title and enjoy a brand new RPG. Spacebot Interactive did not hold anything back, and Dragonborne has become one of my favorite RPG and Game Boy games ever. As of right now, you can get a physical copy of the second run of the game from their site and/or a ROM. The second run of pre-orders will close on November 30th. 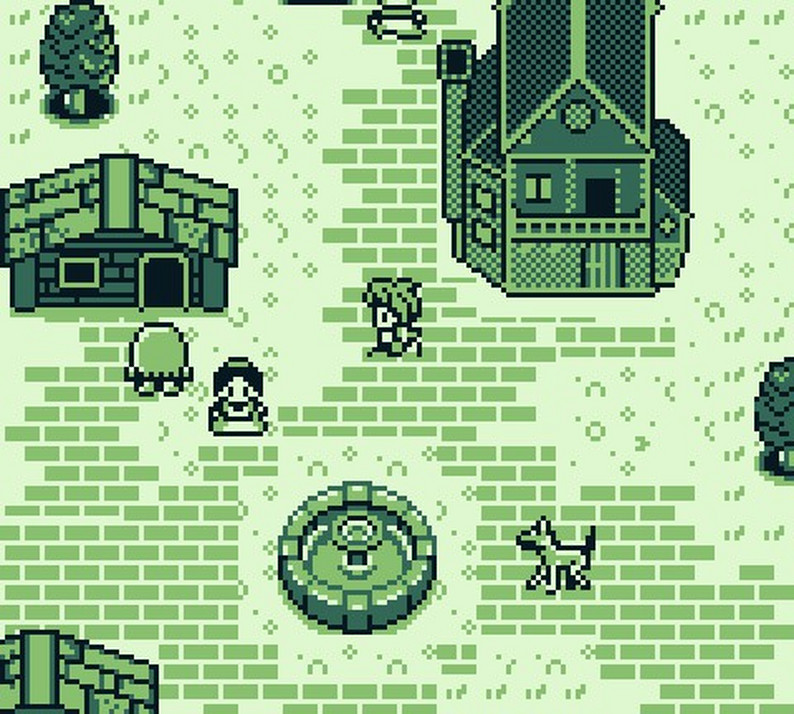 In Dragonborne you take on the role of Kris and travel through the region of Argon in search of your missing father, Kurtis, who’s the greatest dragon slayer the region has ever known, and you also have to contend with dragons that have been reawakened. Dragonborne is made with Game Boy Studio and features a turn-based battle system, various mini-quests, and puzzles that the player must complete to progress through the game as you fight your way to each of the dragon caves to face your fears and overcome the challenges that stand in your way.

The developers, Spacebot Interactive, have said on their site that the game is 6-7 hours long, but it’s actually longer. Well, in my opinion, it is longer because I got lost a number of times and backtracked to make sure that I had enough potions, items and money for each dragon den, although there are lots of chests scattered within them where you can find potions to replenish your health, magic, and special attack. 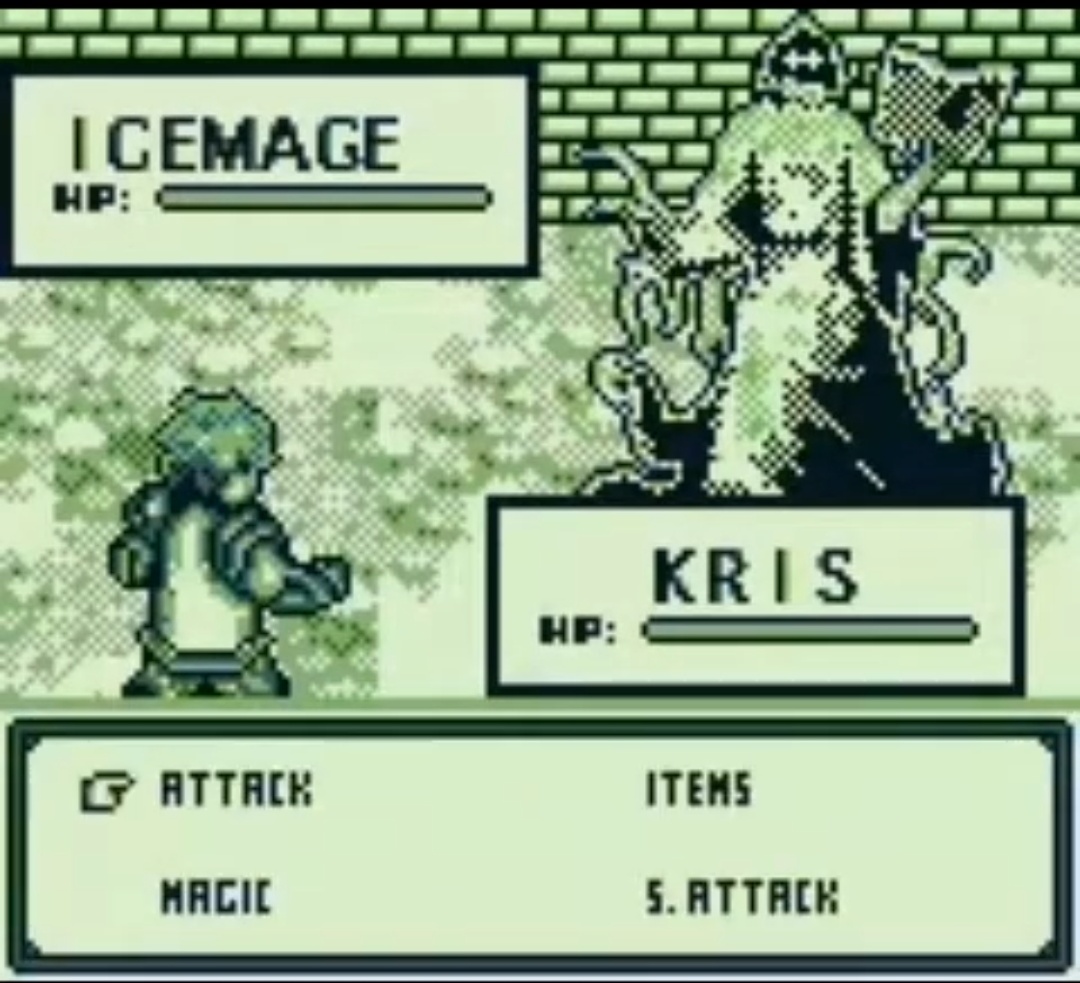 This indie is larger than it seems, and the controls feel great, although I do wish there was a running button combo, like if I held the B button or something, without having to enable/do an overclock mod to make Kris walk faster. But that doesn’t take away from how great the game is. You walk around and move Kris with the D-pad once you gain control of him after his mom wakes him up and the beginning scene is finished. The A button is used to interact with people, open chests and confirm things. The Start button brings up Kris’s status menu, where you can see his health, magic, and special attack meters. Pressing Select brings up the main menu, where you can check and use your potions, look at your status menu, check your inventory and also see how much money you have. Since it is a Game Boy game, the player has a limit for the number of coins you can carry (200) and also the number of each item you can carry, which is 20. That may not seem like much, but it is plenty, especially for me since I went back to heal at the inn after each fight once I found out the game has a ranking system. But I did spend a lot of time fishing since that’s the main source for gaining money besides winning at the game corners. The mini-games at the game corners rely on luck, so when I didn’t win a game, I would reset my Game Boy and try again. If I didn’t win the first time, I would normally win within the second or third reset of the game.

When fighting enemies, the game uses a turn-based battle system similar to other RPGs, like Pokemon. When battling, Kris has four options: attack, items, magic and special attack. You can use/unlock various spells once you complete certain tasks, like gathering a certain number of dragon scales or even finding certain weapons. Some of the magic spells, like fire, can be used outside of battle. Special attacks are unlocked once you find a sword, and Kris can also find different weapons that let him use different special attacks. It’s important to strategize and figure out enemies’ weaknesses so they can be defeated more easily. 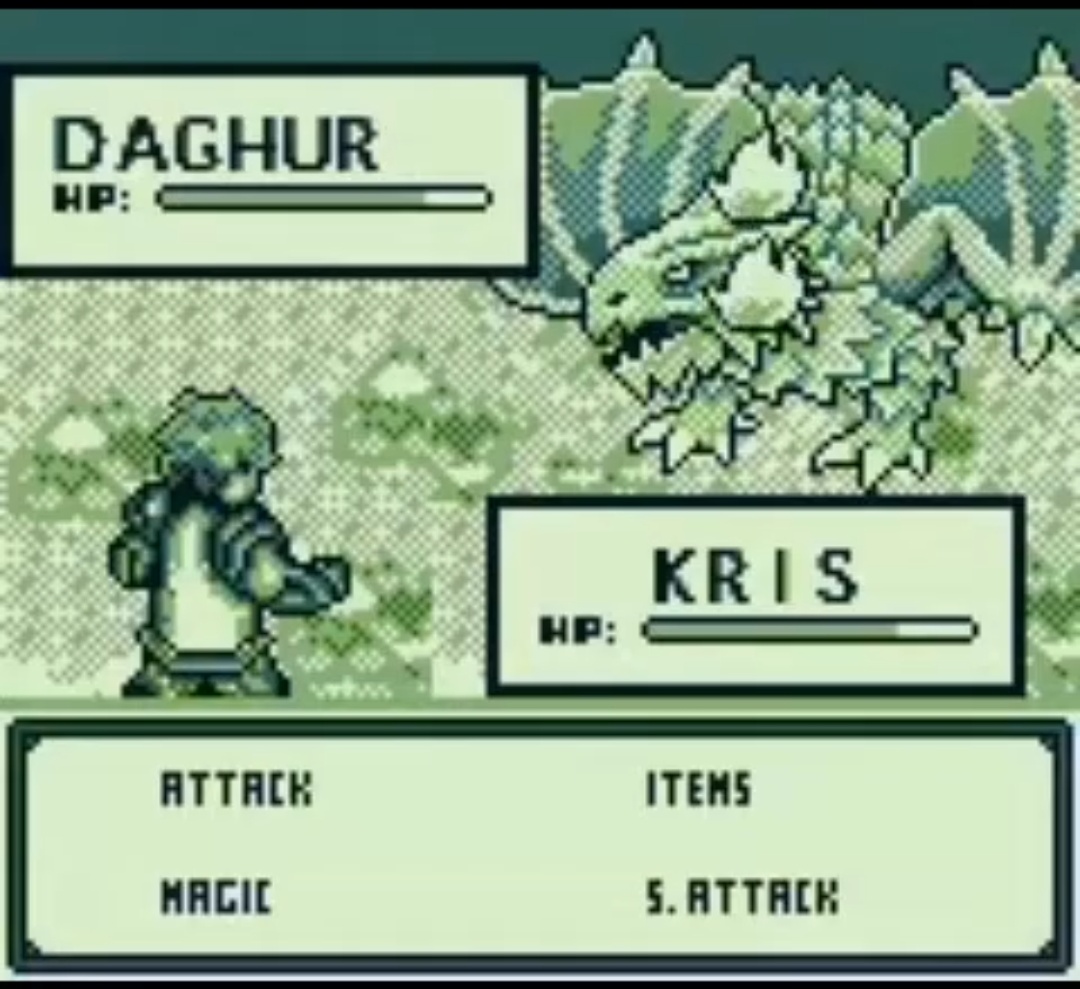 Dragonborne has that nostalgic charm to it and is very much like an old school RPG. It’s important to talk to everyone you see to gather clues on what to do and where to go next, even though I did do all of that and still got stuck a lot of times. The indie has fantastic sprites, from the overworlds to the battle sprites or even the sprites from the beginning of the game. Everything in the game is made with such great detail, and it shows. I guess that’s another reason why the game feels long to me because I stopped a lot and spent time taking everything in.

What can I say about the soundtrack, besides that I love it and it’s so amazing? The indie has lots of original compositions that fit the areas and environments. I can easily say that this original soundtrack has become one of my favorites along with the Pokemon soundtracks. There were many moments where I took my time completing areas so I could just listen to the music. 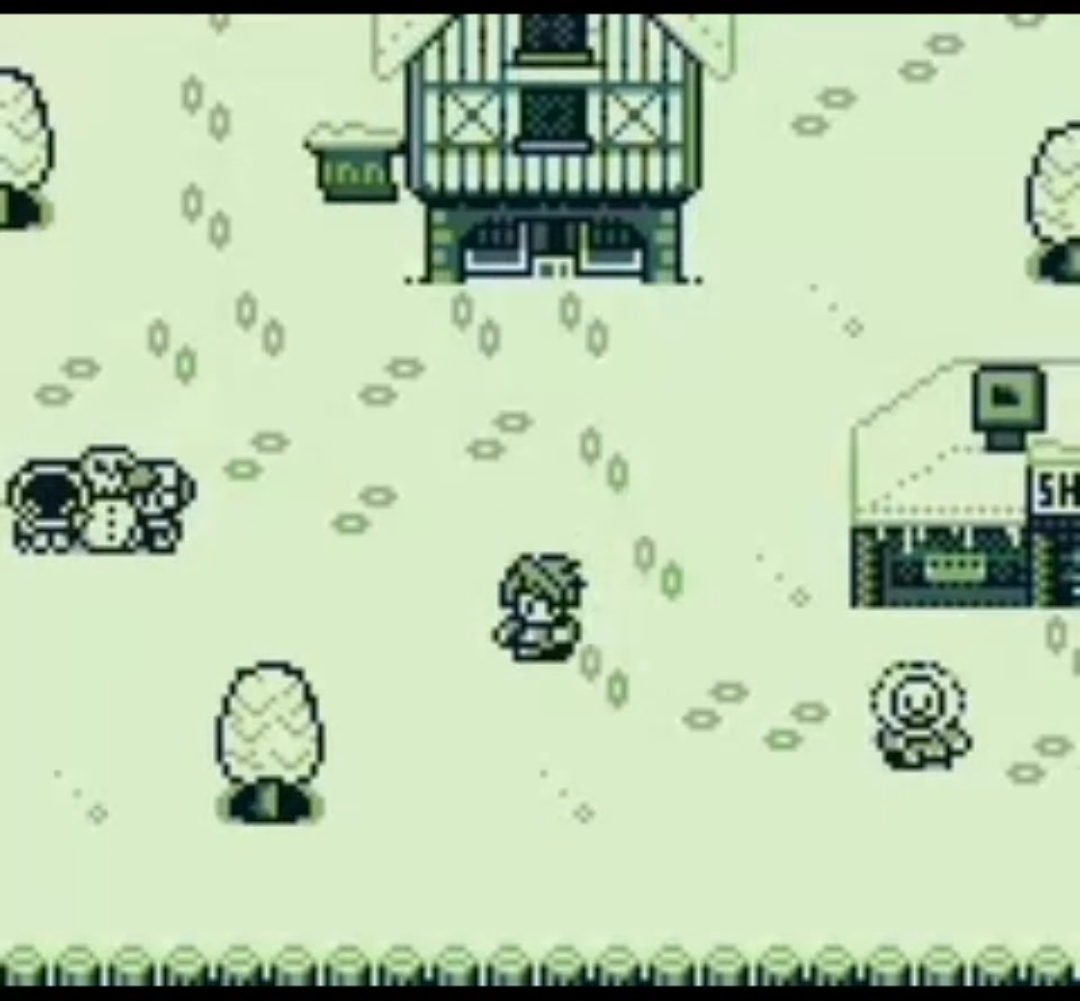 I only have a few nitpicks on what I dislike about the game, but since it is a Game Boy game made with Game Boy Studio that has its limitations, they’re not huge deals or turnoffs. I’d still recommend Dragonborne to any Game Boy or RPG fan; in fact, I would recommend it to any gamer. It’s a must-play game that is fun and entertaining. Yes, I got stuck and lost a number of times, but after taking a breath and looking at my notes, I was always able to progress further (yes, I did take notes to help me out, as well as watch the walkthrough Spacebot Interactive has on their YouTube channel, but I only watched it when I was in a pickle and unable to figure out the next task to complete, and I used it as a guide to help me find the game’s many hidden dragon scales and dragon statues).

Dragonborne is a game with a lot of heart and is lots of fun to play. It has everything that makes a game great: a fantastic story, beautiful graphics, and a spectacular soundtrack. This indie has definitely gone on my list for game of the year, and if you give the game a shot, you’ll see why. 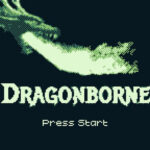 Gaming Respawn’s copy of Dragonborne was provided by the publisher. 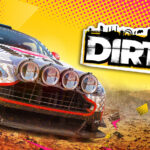 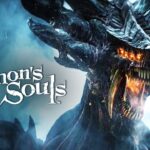