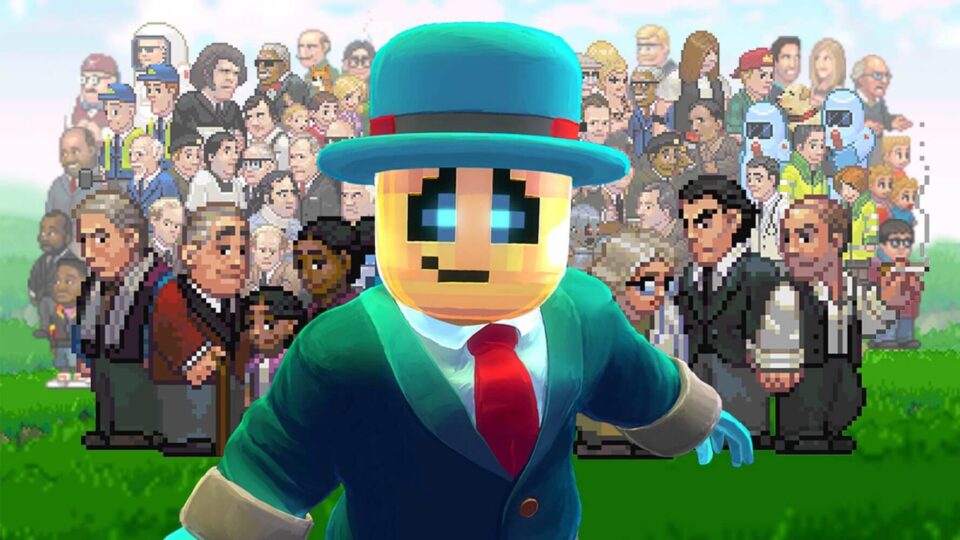 Horace is a game of stark contrasts…contrasts that seem to have their veins running throughout nearly every aspect of the experience. On one hand, the story is heart-warming and compelling, but on the other, it’s so intrusive it prevents players from enjoying what the game has to offer. The gameplay is fun and responsive but also overly complicated and without coherence, and the visuals are fun and quirky but also simplistic in a way that prevents the story from having the resonance it should. There are things this game does well, but in many cases, it feels like the things it does well would have been better suited in a different game or a game that had ultimately been taken in a different direction. It spends too much time getting in the way of itself to be a truly enjoyable experience, which is a shame, because there’s a good game buried in there somewhere, it just shows itself too rarely to be able to be recommended. 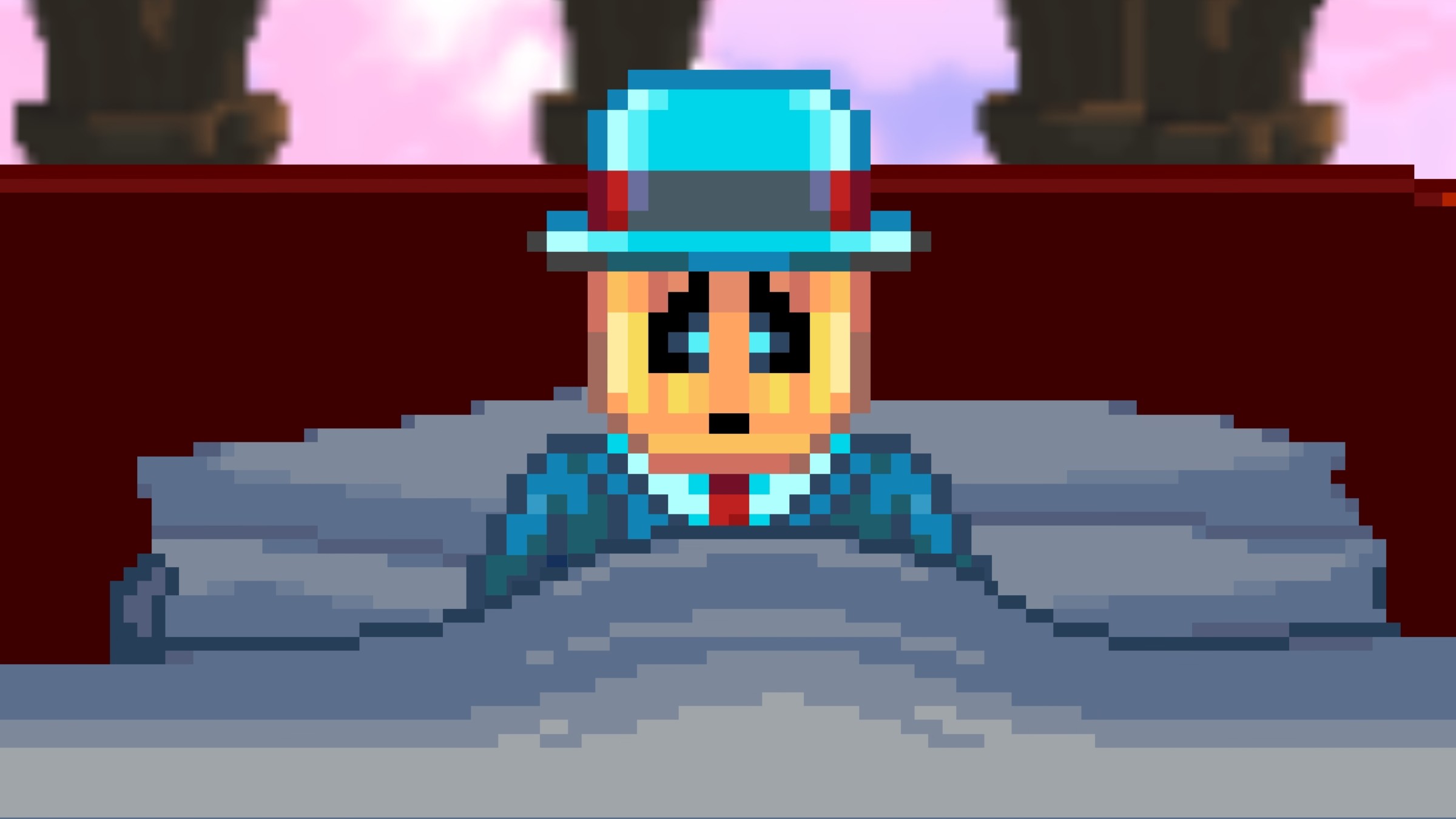 The story in Horace is the chief culprit of many of the mixed feelings surrounding this title. In essence and without spoilers, Horace tells the story of a robot in search of his family after a tragic accident that leaves him on his own in the empty family home he has stayed in since he was “born”. Through a series of events, Horace finds himself working with a group of individuals that take advantage of his innocent naivety for their own gains. Horace, as a character, feels like someone who lacks the cognitive ability to understand the world and read people well enough to analyse the things they say and do. This leads to some truly compelling and moving moments. As someone who has disabled family members, it’s all too easy to see how an innocent mind can find themselves being taken advantage of in this regard, leading to many of the events in the story landing in a powerful way that is completely unexpected for a game of this type. Unfortunately, however, it seems that the developers are all too aware of the effort they put into the narrative and, as a result, take great pains to ensure as many players as possible are forced to experience it. In places, this leads to unnecessarily long cutscenes that, because of design, genre and artistic decisions, are incredibly dull and tedious. For some baffling reason, the developers also decided to make cutscenes un-skippable, so instead of allowing the story to stand on its own merits, players are forced to watch pixelated and cartoonish cutscenes depict a genuinely heavy story. Not only do these things mesh together poorly, but the un-skippable nature feels at times as if there’s an arrogance that just expects players to be interested and engaged with the story being told. 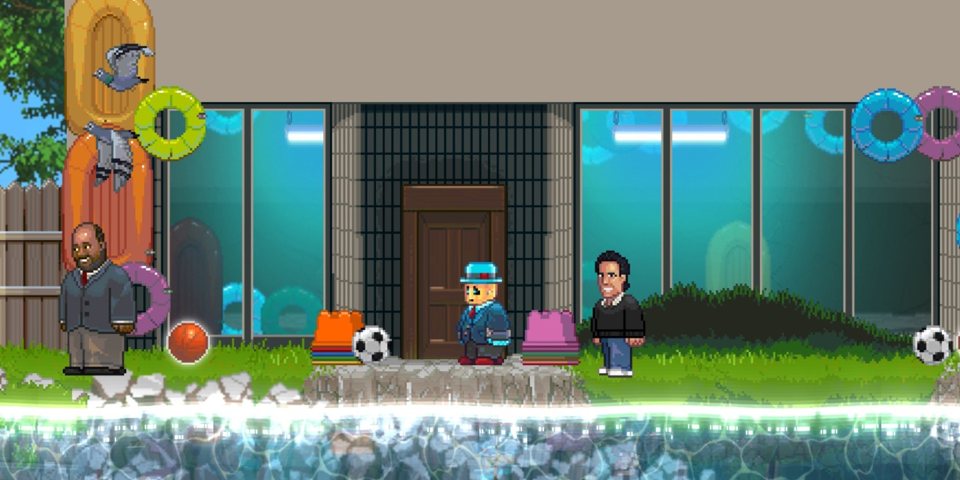 Visually, Horace uses a pixelated art style that is very much in vogue in the industry at present but, unfortunately, also a little long in the tooth. There’s a humorous tone to the game that works quite well with the bright colours, but again, this comes unstuck when it juts up against the narrative. The art style and sound design, which is very much reminiscent of the original text to speech programmes from the early 2000s, feel ill at ease with the brevity of the story, even if the story is broken up by an attempt at humour that misses the mark as often as it lands. Taken in isolation, the visual and audio design of Horace is fairly effective, but when taken as a whole, it feels less cohesive and more like each section was designed in isolation.

The gameplay is where Horace is able to put its best foot forward. Controlling Horace is an absolute dream. He’s responsive and on occasions when players die (and they will die a lot), it never feels unfair. The game is also a significant challenge, demanding tight, precise movements and will not bend to meet the player halfway under any circumstances. It makes you play by its rules, and players that don’t will be punished over and over again until they adapt. This may sound frustrating, but for the most part, it isn’t. It’s usually clear what must be done, and developing the skills to carry out the tasks is great fun, the chief drawback being that the player is pulled out of this experience all too often and forced to sit through extended cutscenes before they are allowed back into the action. 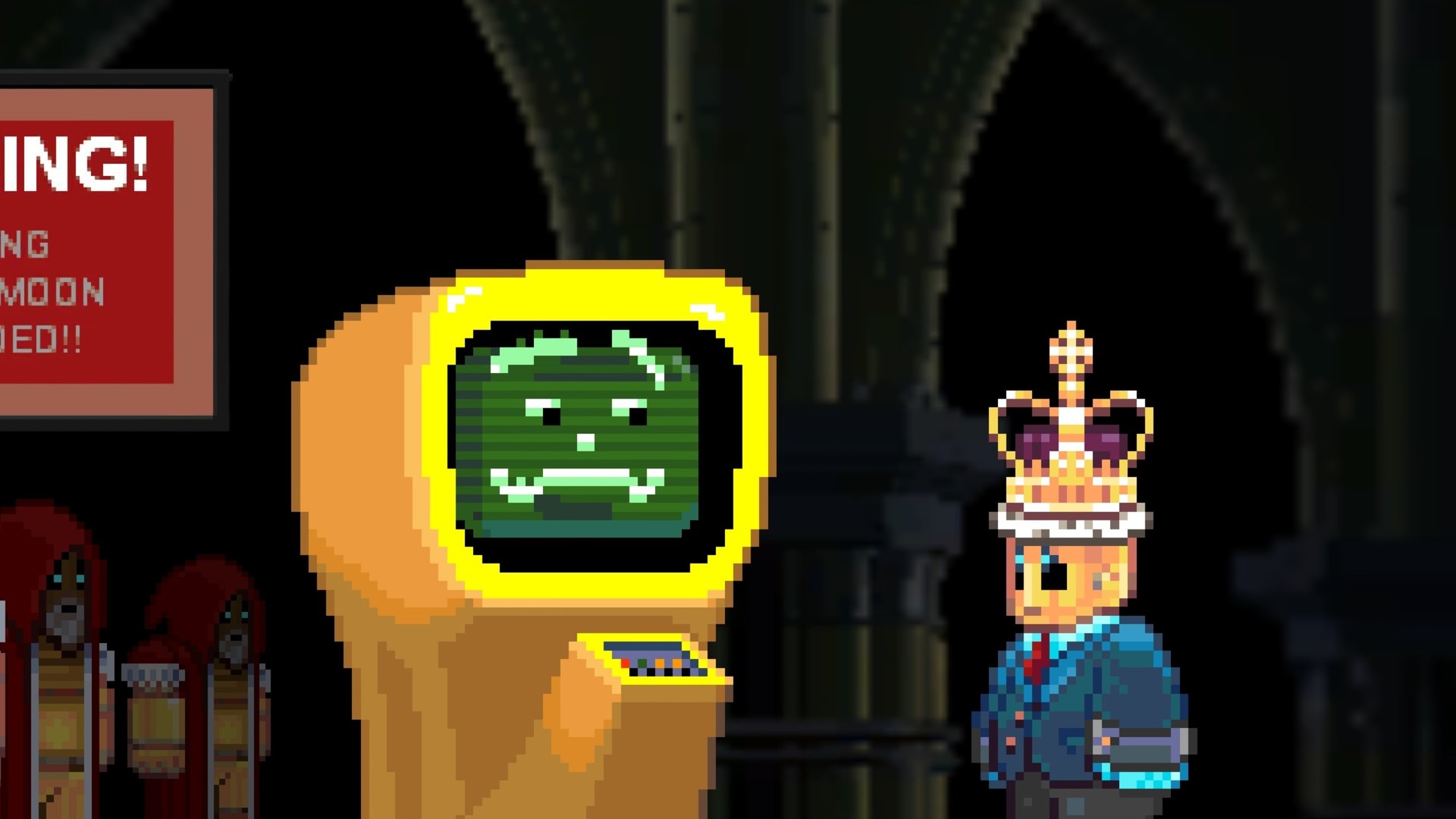 If we take each aspect of Horace and judge it on its own merits, it’s a great experience. Although not to everyone’s tastes, the visual style is effective, bright and vibrant. The gameplay is fun and engaging, and the story is surprising and hard-hitting, and those that become interested enough to see it through will be left thinking about it for long after it’s finished…unfortunately, we cannot take these aspects in isolation, and when taken as a whole, we have a visual style that in no way matches the brevity of the story its trying to tell. The story gets in the way of the gameplay and exhibits an unwarranted arrogance in forcing the player to engage with it for extended periods of time when they likely won’t want to, whether that’s through un-skippable cutscenes or flowing dialogue that the player must action through because it won’t proceed of its own accord. Horace is an okay game. There is certainly fun to be had, but unfortunately, you can’t help but feel that the game would be better if the puzzles and gameplay loop were extracted and allowed to breathe on their own. Unfortunately, although fun in spurts, the game seems desperate to get in the way of allowing players to actually play the game, and as a result, it’s a frustrating experience more often than not. 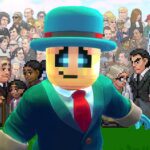 Gaming Respawn’s copy of Horace was provided by the publisher. 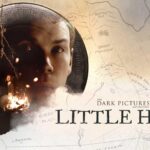 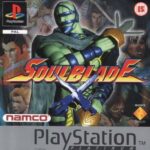