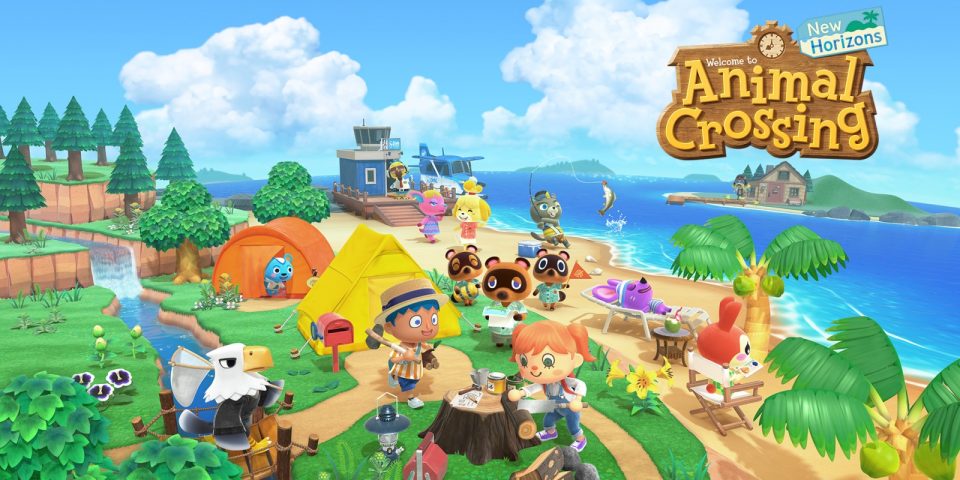 It’s been almost eight years since the last Animal Crossing released, the incredibly popular 3DS hit Animal Crossing: New Leaf. While New Leaf was packed with content and was updated quite a lot throughout the years, for the entirety of the Wii U’s lifespan, Nintendo would subject their fans to nothing but weird, unnecessary spin-offs; a far cry from the Wii and DS days which saw both Animal Crossing: Wild World and Animal Crossing: City Folk launch within 3 years of each other. Finally, the long wait is over though as not only has Animal Crossing made its return to Nintendo’s home consoles, but it’s making its first mainline HD debut too! With that expectation also comes to be that this new Nintendo Switch game must be the most ambitious in the series so far, and they’d be correct, Animal Crossing: New Horizons is by far the best game in the series yet. 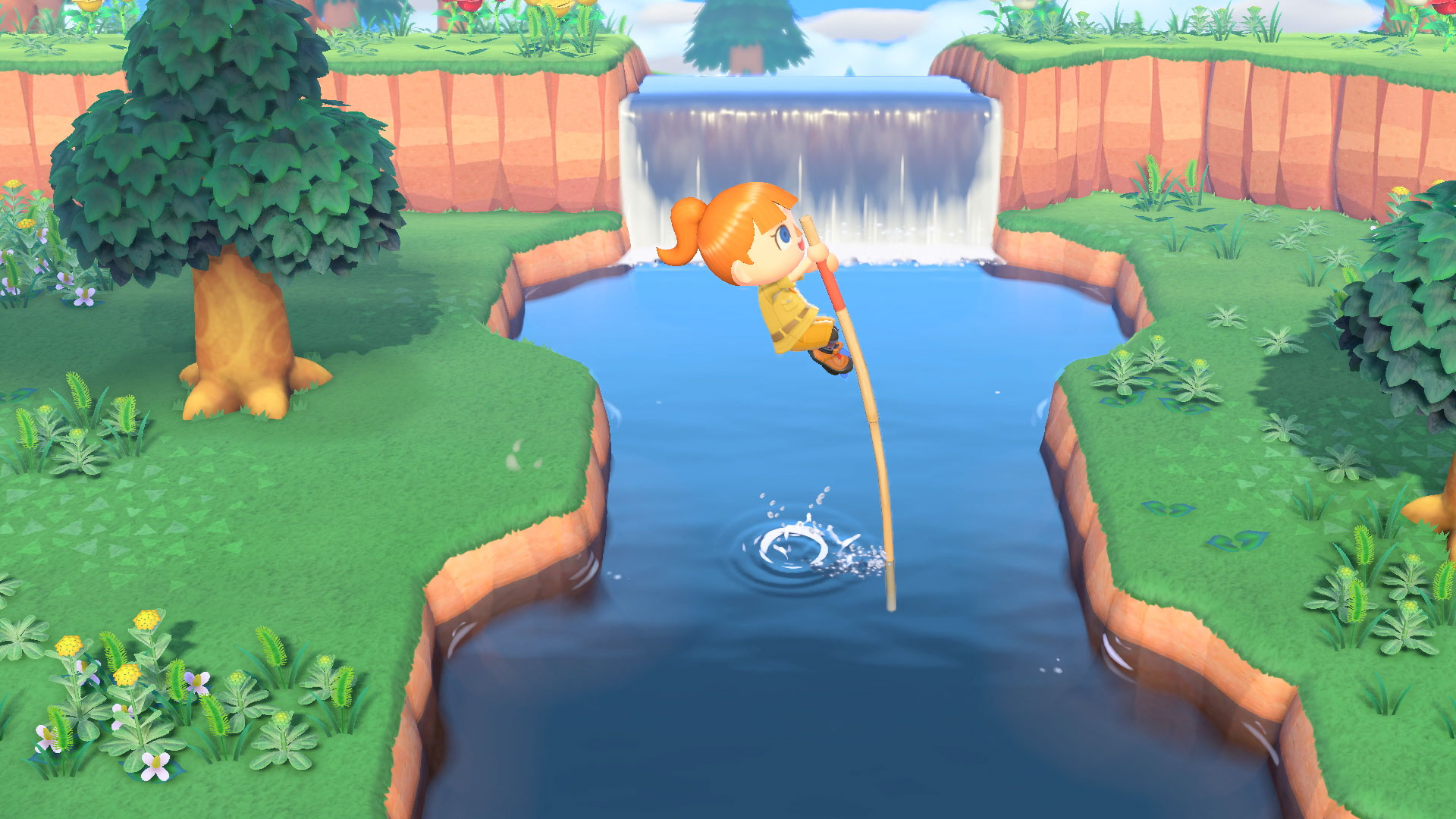 Allow me to be the last person to say that Animal Crossing: New Horizons could not come at a better time. As much as I hate to do it, it’s hard not to mention the real world reasons for why this game is resonating so well with a lot of people, myself included. Animal Crossing is the perfect escapism, and New Horizons understands that better than any of the other entries thus far. You start out day one on a desert island with nothing but a tent and two neighboring villagers, but through dedication and many, many hours of play, you’ll soon find yourself curating a thriving community of colourful characters. If that isn’t the mental antidote a lot of people need right now, I don’t know what is.

In starting out on your desert island, you’ll be greeted by the ever-charming (and greedy) Tom Nook, who starts you off with your living essentials before generously asking you to pay him back. This time, however, the initial home payment isn’t done through the standard bells currency found throughout the series, instead New Horizons takes this opportunity to introduce Nook Miles, a service that rewards you for completing small tasks in exchange for points that can be spent via shopping terminals. Nook Miles are the backbone of Animal Crossing: New Horizons as after completing the main objectives of renovating and paying off your house, the Nook Miles are still the carrot on a stick endgame for customising your island and villager and also traveling to other islands. 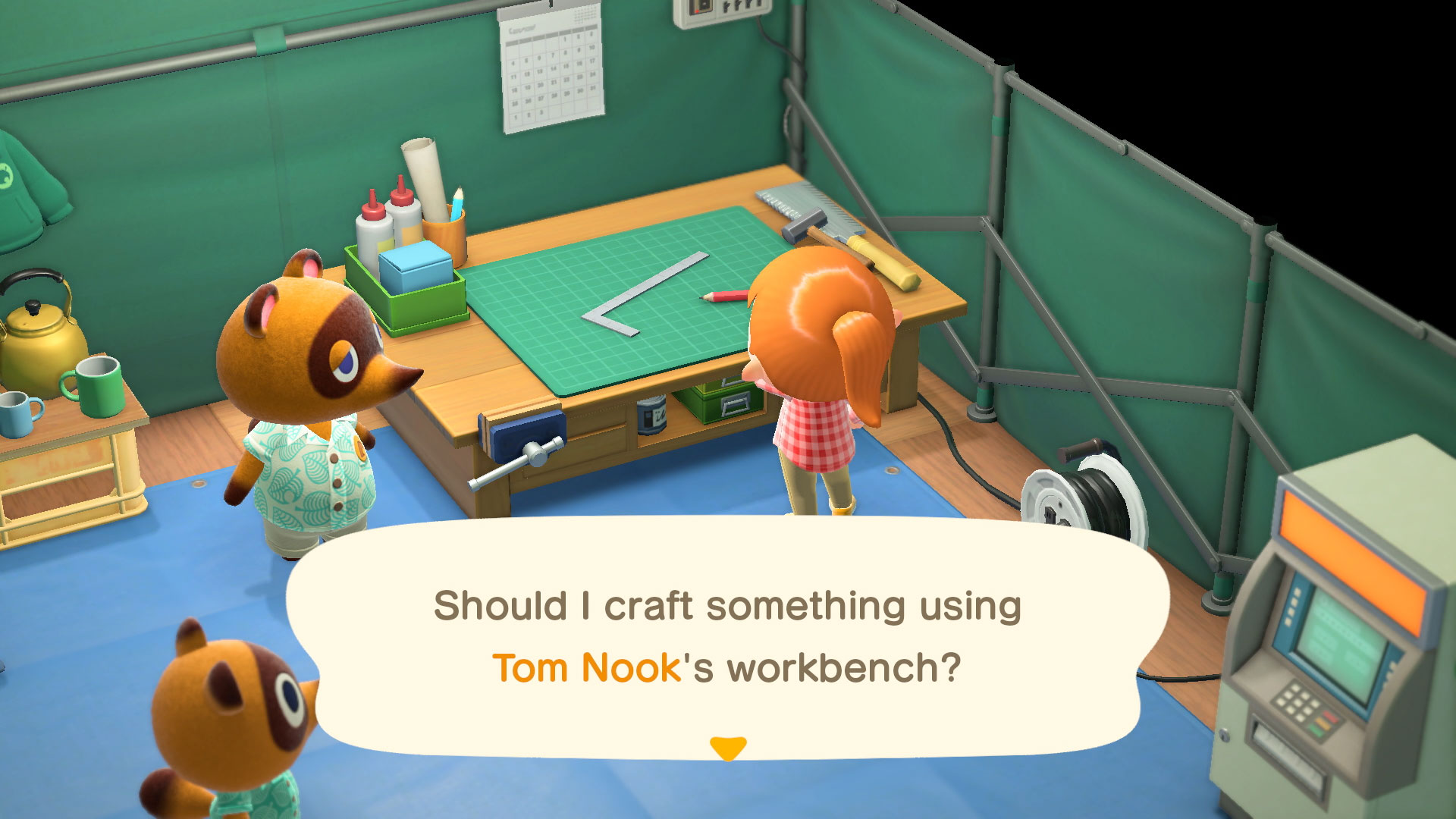 New Horizons also introduces crafting to the series, allowing players to make their own tools and find DIY recipes to craft decorations and later build bridges and roads using materials gathered from around your island or, as previously mentioned, using Nook Miles to travel to other desolate islands to gather resources. Early on the player only learns how to craft essential items, such as flimsy shovels and flimsy axes, all of which break after just a few uses; however, bigger and more expansive projects are learned by finding DIY cards around the island, working for Tom Nook or receiving them from other villagers.

The key to Animal Crossing: New Horizons’ incredible design is an underlying thread found in both the DIY and Nook Miles mechanics: its initial minimalism. Every player will start Animal Crossing the same way, on a vacant island with nothing but a cozy tent, but soon the game starts introducing its systems and mechanics at a pace that is entirely up to the player. No two players will ever have the same experience with Animal Crossing: New Horizons because the game is so competently designed that it can introduce any system it pleases to the player naturally through whatever the player may choose to do with their village. There are tons of things I have yet to see and do in New Horizons, but the beauty of the game is that I’m in no rush to either. I’ll take them whenever I stumble upon them, and very few games are designed that openly to allow that. 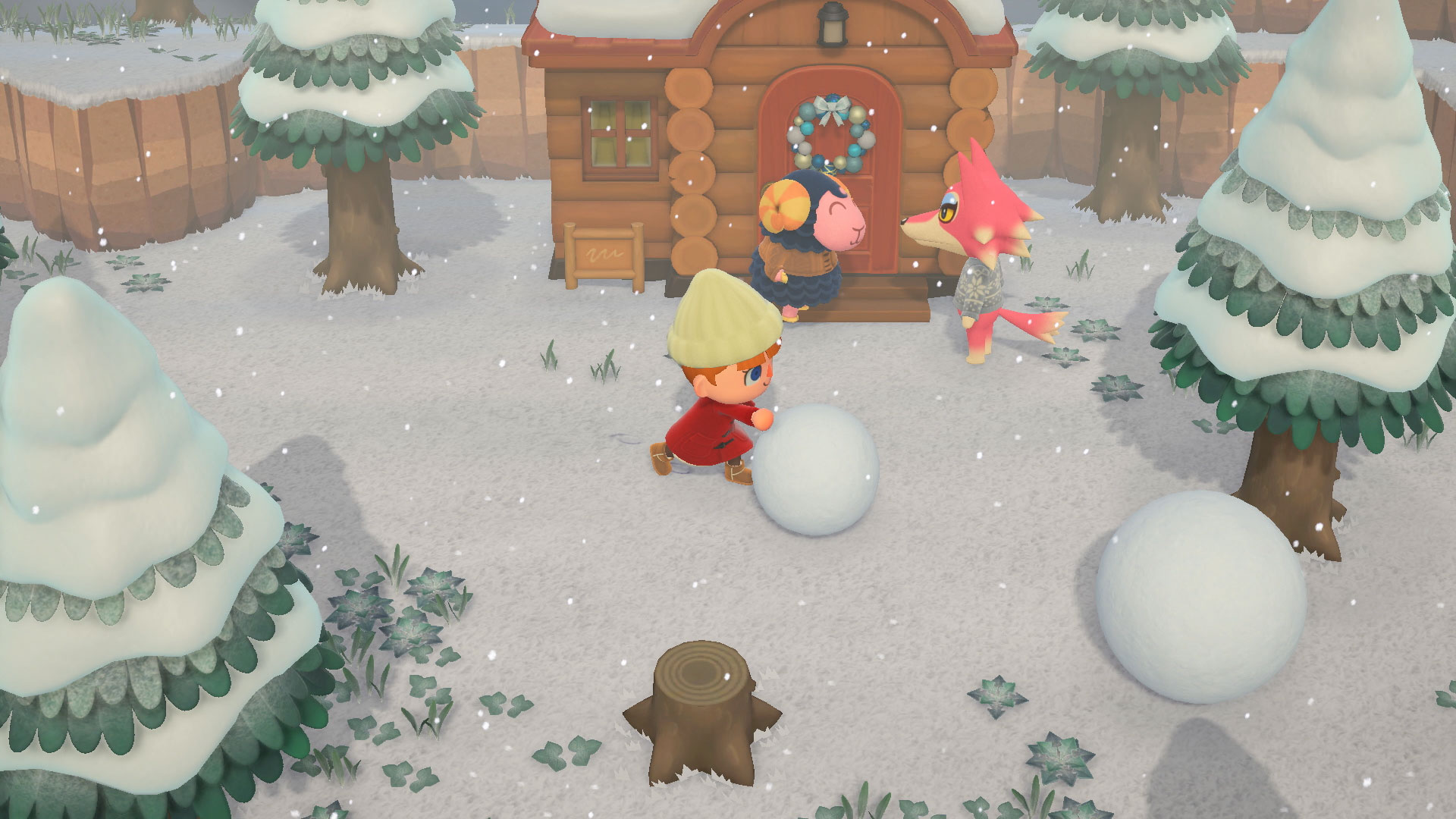 The only issues I have with the game so far are where Nintendo seems to have gotten in their own way, such as with the one-island-per-Switch rule, meaning that if you wanted to share your system with another person, even if they have a seperate profile they will still be attached to your island and, even worse, will be stripped of any customisation privileges and be treated as a visitor to said island instead of a resident, and this is coupled with the cumbersome online system that still uses a code-based system for allowing people into your island or inviting friends over instead of the Switch’s built-in invite system. While the actual practical use of the online system feels great, everything surrounding that is still proof that no matter how close Nintendo gets to understanding 2020 online infrastructure, they’re still ten steps behind. This is also made worse by the fact that the game does not support the Nintendo Switch Online subscription’s cloud saves, meaning that if you lose or damage your Switch, you can kiss your island goodbye. 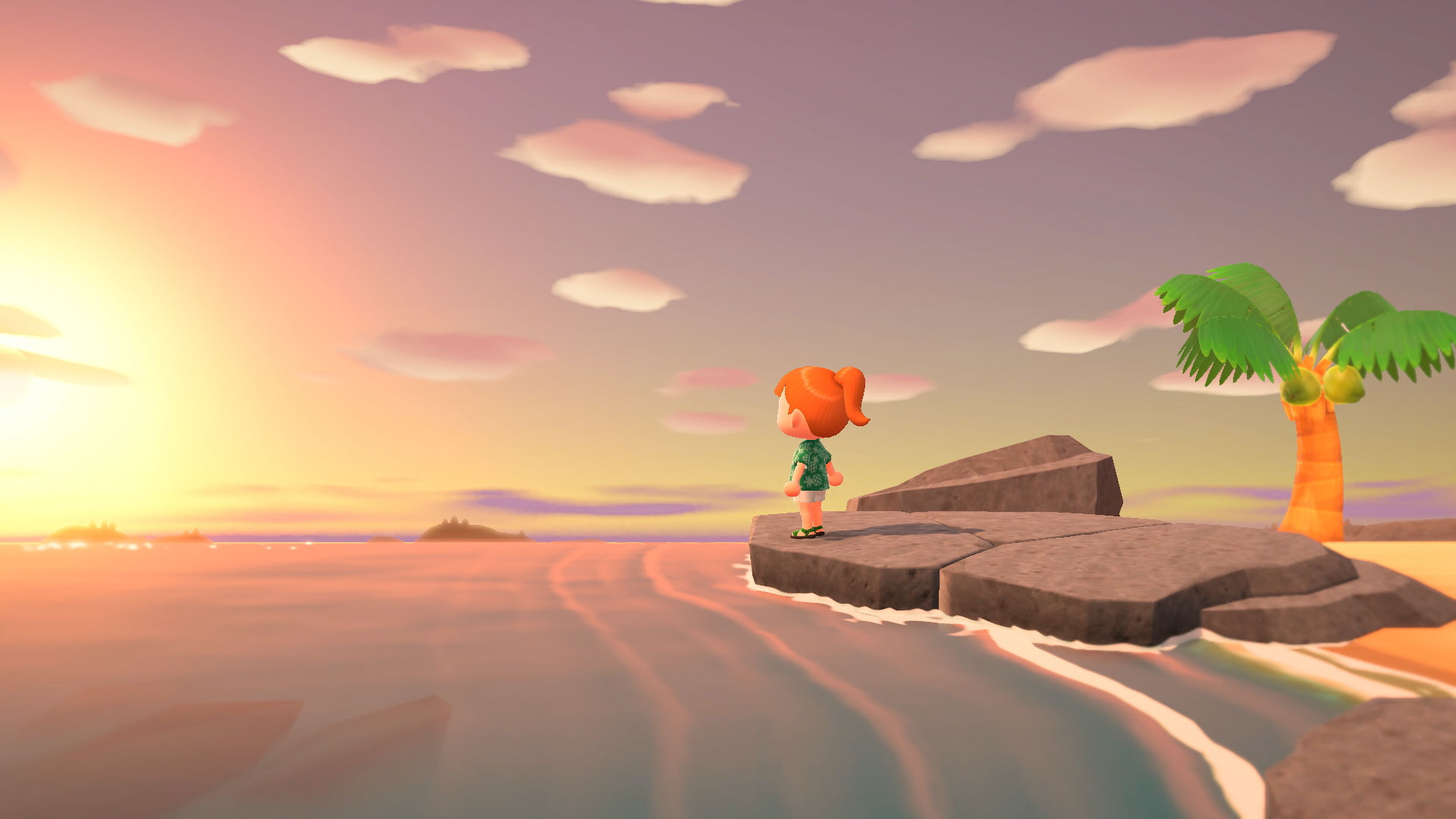 Being the series’ first mainline HD debut, it should come as no surprise that New Horizons is the best looking entry to date. The game runs at a gorgeous 1080p docked and 720p undocked, with an incredibly stable 30 frames-per-second given the systemic load the game must be weighing on the system. The characters all look delightfully adorable too, with the texture of their fur having never looked so detailed before, and of course, they all speak that instantly recognisable gibberish language.

While it feels weird to review a game as ever-changing and expanding as this, I can certainly say from the 30+ hours I have put into it so far that Animal Crossing: New Horizons is undoubtedly the series’ best outing so far, with pitch perfect game design and a delightful world in which to get lost. 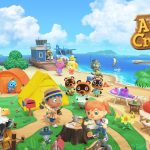 Animal Crossing: New Horizons is the mental antidote many could use right now with pitch perfect design and pacing and a delightful world worth making your own. 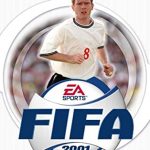 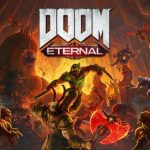