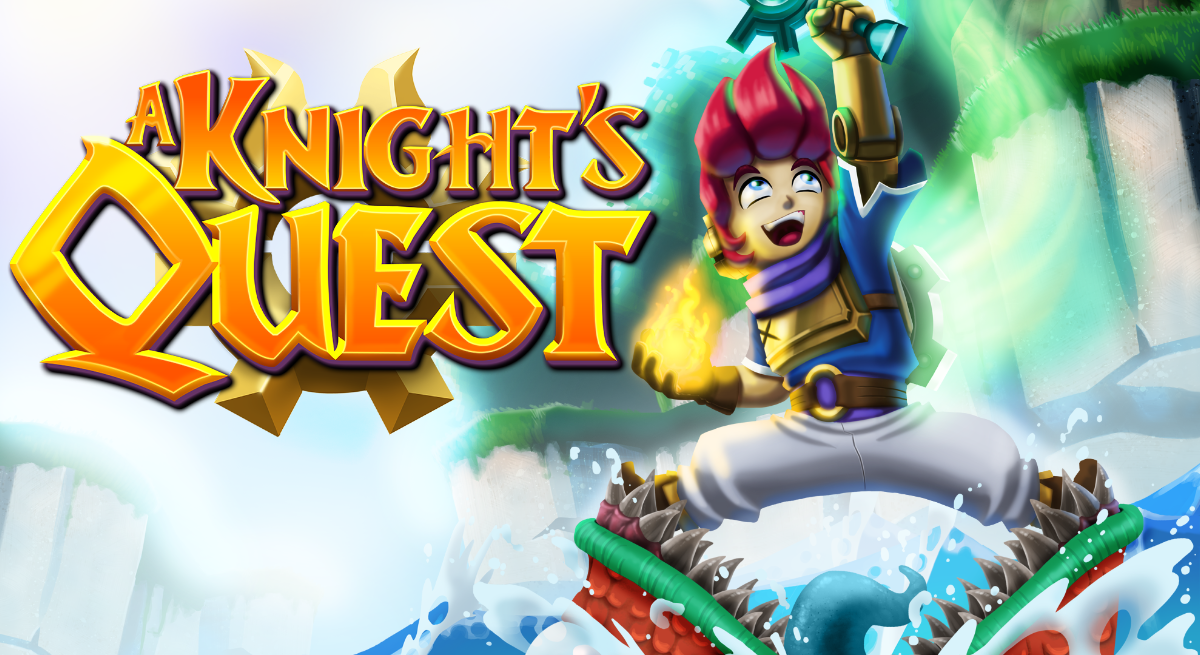 A Knight’s Quest is a third-person action-adventure game available to play on Xbox One, PlayStation 4, PC and Nintendo Switch. It was released on 10th October 2019. The game was developed by Sky9 Games and published by Curve Digital. Curve Digital have published a huge variety of games, including the extremely popular puzzle game Human: Fall Flat. Sky9 Games have previously focused more on platform arcade and indie games, like Raze.

Rusty and His Quest

In A Knight’s Quest, you play as Rusty, a young man who loves treasure hunting and going on adventures. At the beginning of the game, you are taken through the different controls whilst Rusty is searching for a treasure chest. When he reaches the treasure, he accidentally lets out a crazy, awful demon. As he returns to his home town, he realises that this mistake has caused the town to panic. He quickly steps into action to rectify his mistake with the help of some friends. 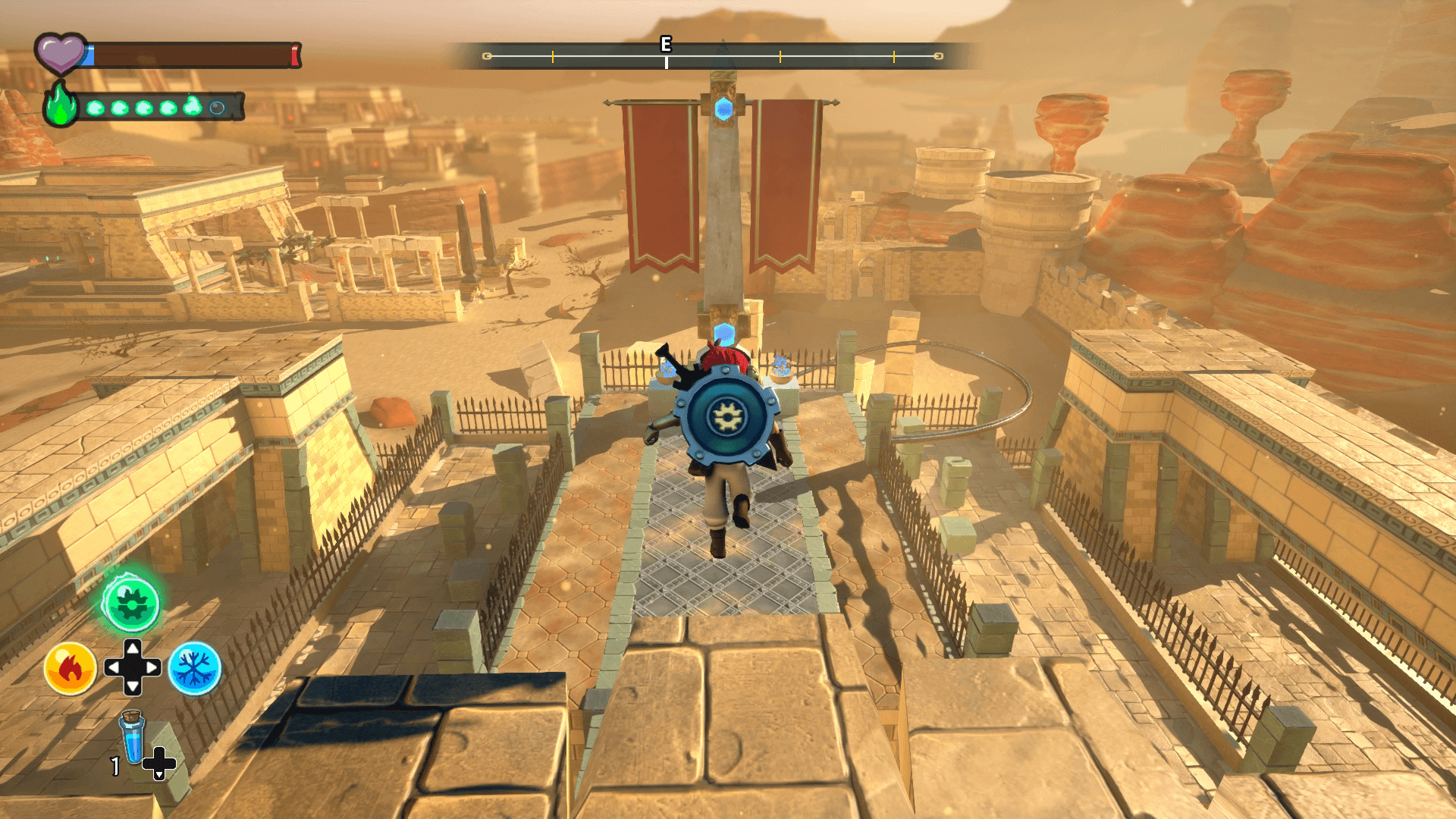 You follow Rusty on a huge quest to destroy the evil he has let loose. You will move across the map facing a variety of enemies to obtain different magical powers. Once you have obtained these powers, you will need to save the town and everyone in it. When I first began the game, it seemed quite simple and small, but as I traversed through the different areas of the map, I realised that it is bigger than I initially expected.

A Knight’s Quest is full to the brim of bright and colorful characters. The enemies are very unique and unusual with varied looks. The different areas of the map are also very creative. The gameplay for A Knight’s Quest is very fun and lighthearted. When playing, it feels a lot like Human: Fall Flat because when Rusty is jumping and moving around, he feels quite flimsy. It’s quite hard to explain, but it kind of seems like his body is moving separately from the rest of him, like in Human: Fall Flat. I know that Curve Digital and Sky9 Games wouldn’t have made this connection, but the connection is there nonetheless. 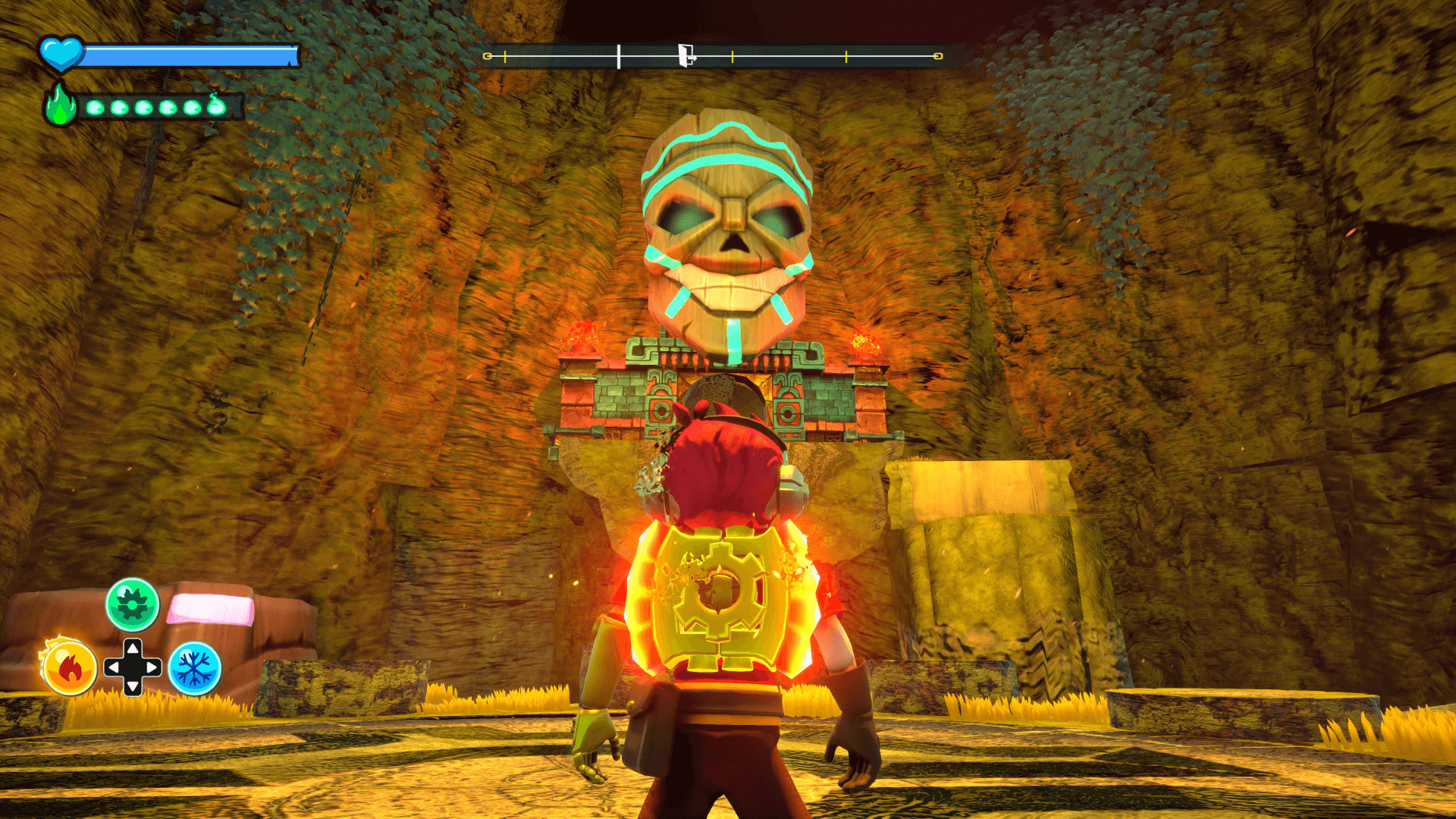 Rusty utilises different weapons and powers throughout the game. When you begin the game, he starts off with just a little wooden sword and shield. As you progress, you will obtain a proper sword and shield that will also give you magical powers alongside them. The first power you obtain is wind, and from there you will gain powers from the typical elements of fire, water, etc. Not only will these powers come in handy when it comes to dealing with enemies, but you will also need to use them for solving puzzles and accessing other areas. Your weapons, abilities and powers will grow throughout the game and will allow Rusty to reach further heights.

A Knight’s Quest is fun to play, as I have mentioned. It has some great qualities, like the enemies, the different environments and the fact it’s generally bright and colorful. The main issues of the game lie with the soundtrack and the expressions that the characters make. With regards to the soundtrack, it’s quite messy. None of the music in the game matches what is actually happening. You can be in the middle of a nice area or in the centre of the town, and it will suddenly play dramatic music, or you can be in the middle of a boss fight, and it will play happy or lighthearted music. 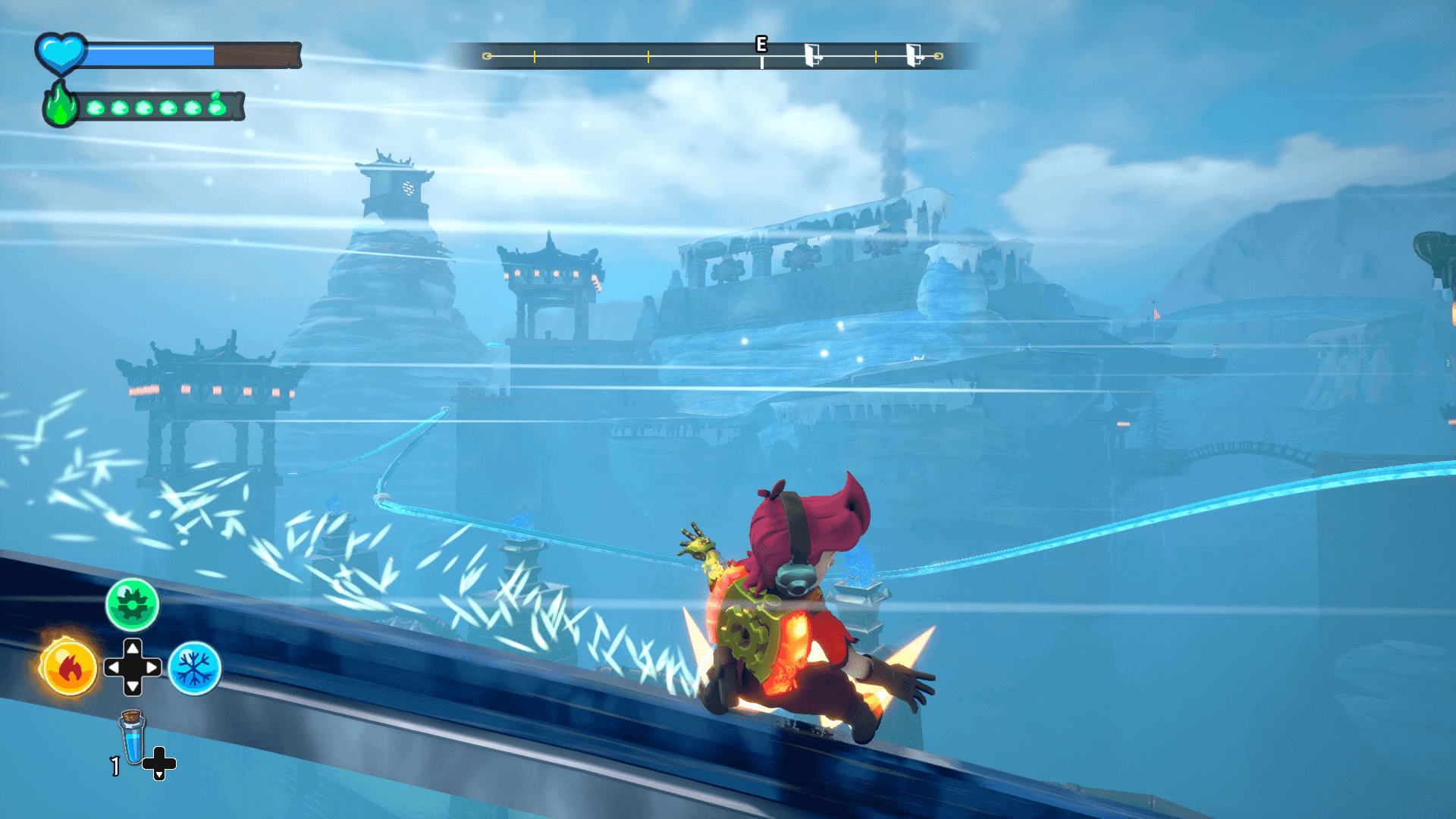 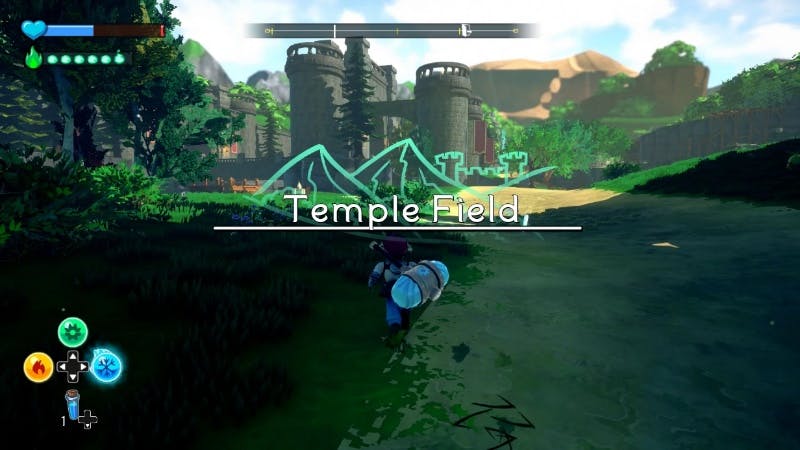 A Knight’s Quest is a lighthearted and fun game to play. There are some great aspects, and the powers and abilities are great to use. The main issues for the game lie with the soundtrack and the expressions for the characters’ faces. The game is quite big in terms of the size of the game, the map and the fact it’s bigger than I first expected it to be. From a cost perspective, the game is surprisingly cheap. It is priced at £20, which is extremely reasonable for the size of the game. A Knight’s Quest cannot be taken too seriously. It is silly, colorful and has a few issues. The game has elements of Human: Fall Flat and the Adventure Time games, so if you are a fan of these games, then I would say it is definitely worth your hard-earned cash. 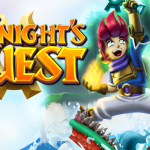 A Knight's Quest offers players a lighthearted and fun to play game. There are definitely some issues that lie with the soundtrack and the expressions on the characters' faces. There are no voice-overs for the text dialogue in the game, so players rely on the soundtrack and expressions to see what the characters are feeling, but these are just messy. With that being said, the game is lengthy, full of adventure, and it is both bright and colorful.

Do you agree with our review of A Knight’s Quest? What are your thoughts? Tell us in the comments below. 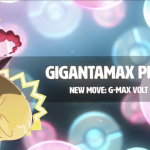 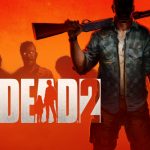 Into the Dead 2 for Nintendo Switch Review