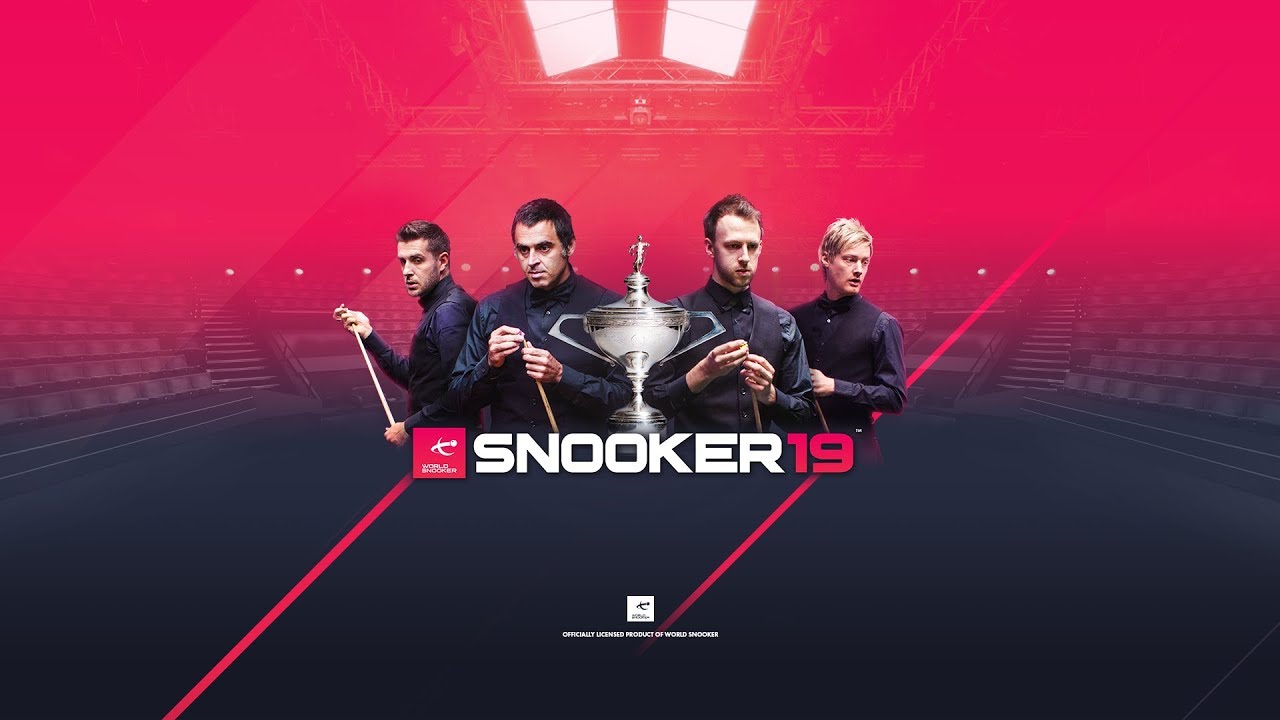 Snooker is a very niche sport and maybe does not sound like the best sport to put into game form, but does this game defy expectations? Snooker 19 is made by British developers Lab42, and they have spared no expense in getting all 128 licensed professionals into this edition and they have also faithfully recreated all of the big snooker venues from all around the world, including the Crucible and Alexandra Palace.

When it comes to playing Snooker 19, Lab42 has recreated the sport perfectly. The players line up the shots, add front or backspin on the cue ball, and apply the right amount of power on the shot using the left stick before hitting it with the right. If you do time it right, you get real satisfaction when the ball rolls into the pocket. However, if you get it wrong, the cue ball will go way off course. 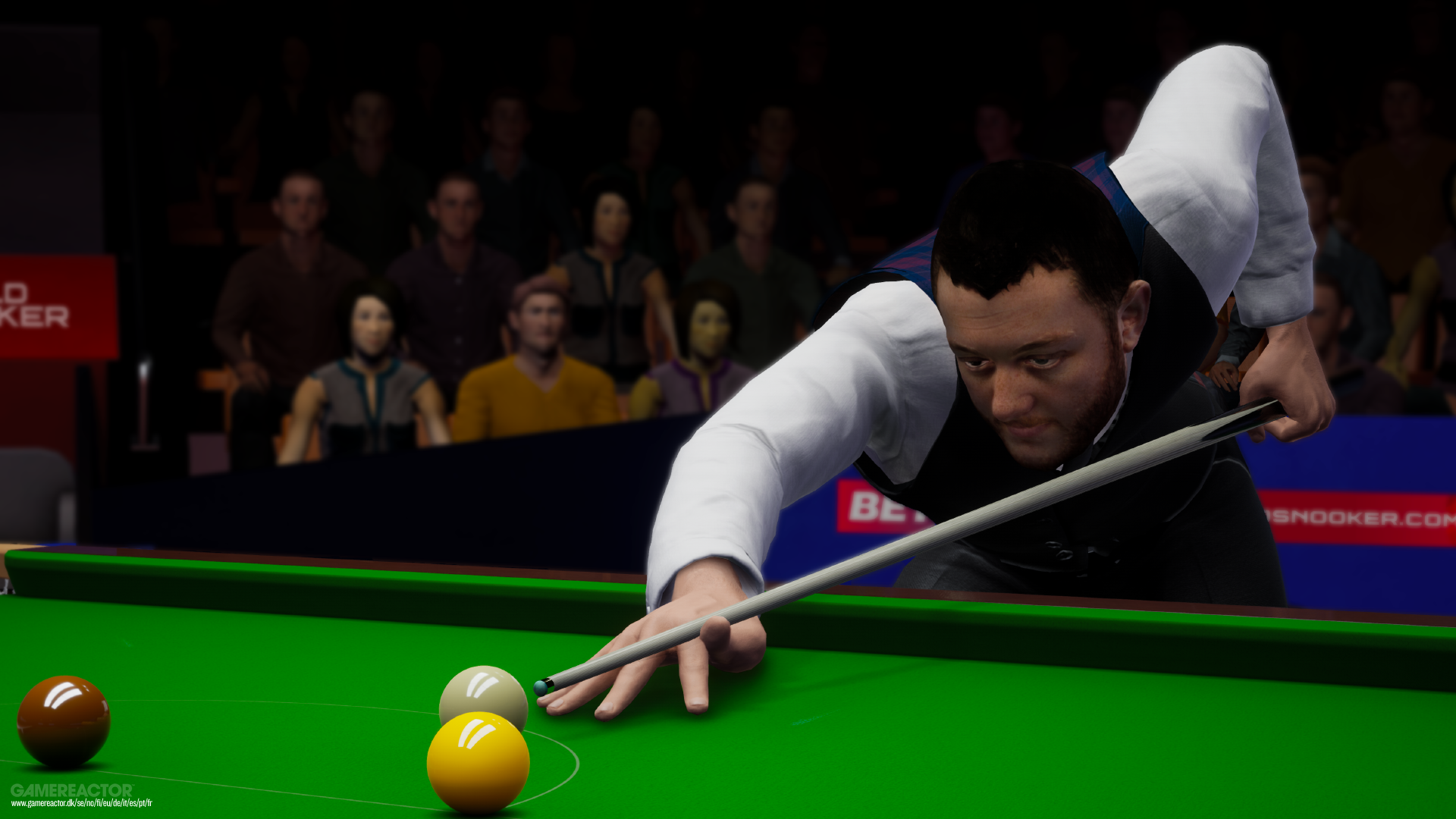 This description may make it sound easy to do, but you would be really wrong on that assumption. Like the real thing, this game is hard. Shots that look hard will be so, especially getting balls into the middle pockets from tough angles. Positioning is key in this game, and even being off by a millimeter can mean the difference between the ball nestling in the pocket or pinging around the table.

On the lower difficulties, there are assists in place that can really help you out when you are getting used to the controls. If you are a decent Snooker player in real life, you can take all the assists off, and it is then truly like the real thing. The game sounds and looks really good considering the possible budget this game had. The ball on ball sound effects actually make the gameplay sound like a real match, and all of the sounds from the crowd and when you pot a ball sound ultra-realistic. The commentary is the only weak link in the presentation as it is sparse, and after a little while they will repeat lines. 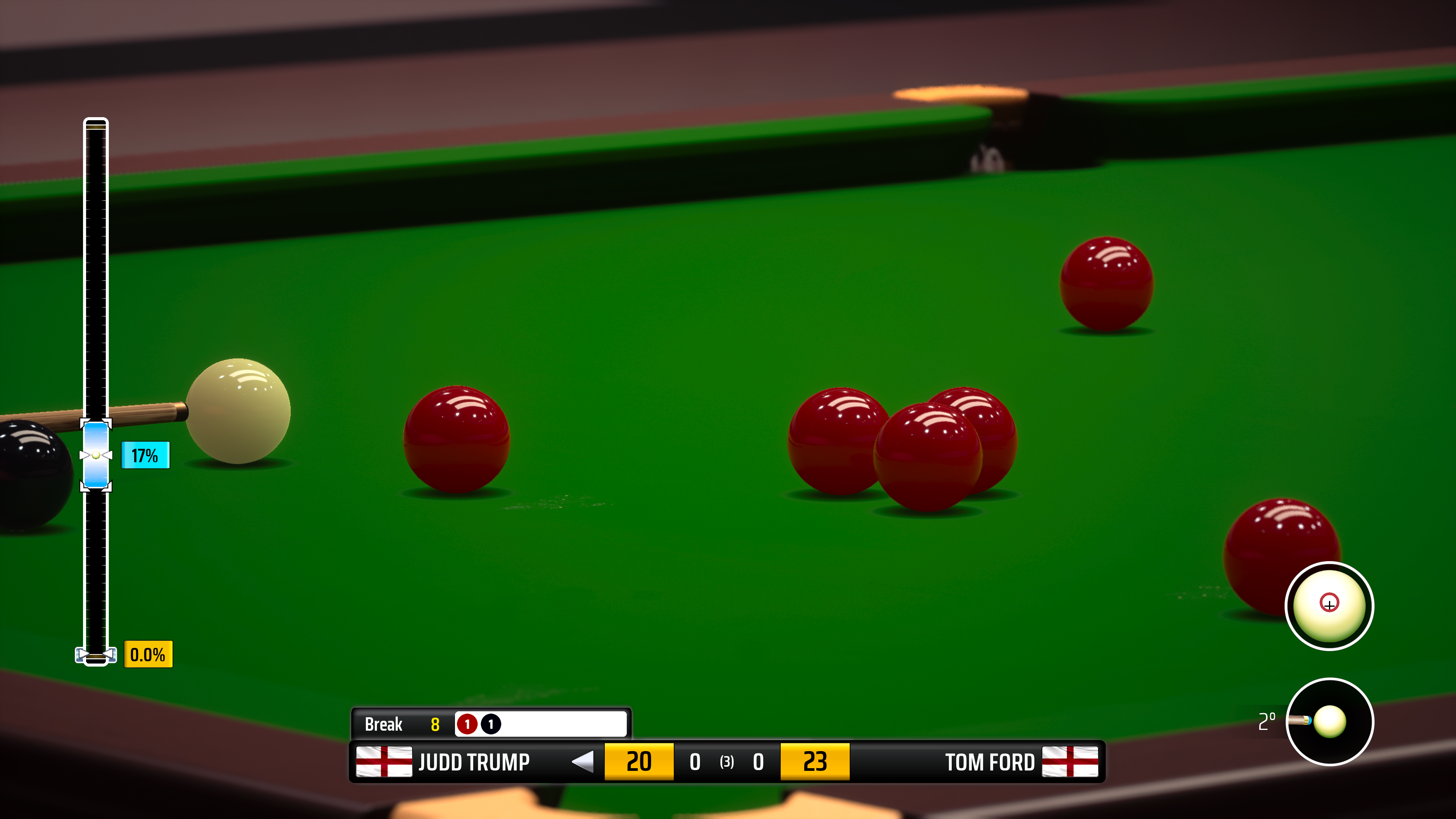 The arenas and player models look fantastic for the budget of this game, and all the players look exactly like their real-world counterparts, which is no mean feat. When it comes to modes, you can play the realistic version, and you can even play the best of 35 frames, if you have the time and patience for it, that is. There is also the Six Reds format, as well as a quickfire Shootout mode. The career mode is superb. You can either take control of an established star for an easier time of it, or you can try with one of the rising stars of the sport if you would like more of a challenge. There are online tournaments as well, which are linked in with the real world tournaments that gift players rewards based on these tournaments. These rewards are just cosmetic though, like new jackets, bow ties, and cues, which are cute rewards. 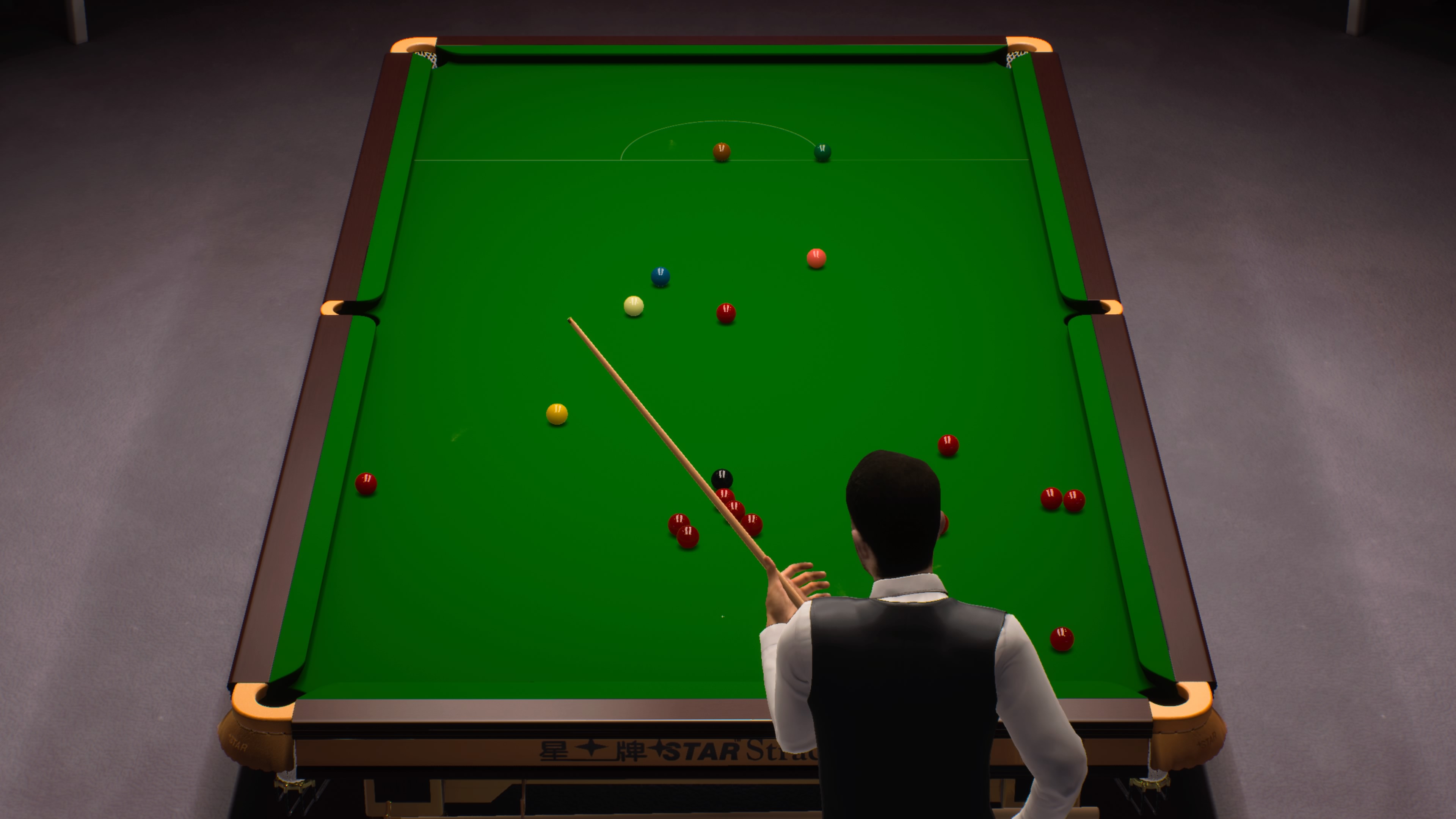 The only real big negative of this game is that the computer is very good, even on the lower difficulties. At one point, I missed one shot and then had to wait nearly 15 minutes to have another go, and while this may be considered as realistic, it can be really boring in the context of a game. This game is best played online or with friends as the game does move at a faster pace.

In summation, Snooker 19 is probably the best Snooker game there has been. This does look like the beginning of another great sports series as the developers have put down the foundations of a great game here, but there need to be some tweaks to the gameplay and to the AI in order to maybe make it more accessible to the average person who may not know what a Ronnie O’Sullivan is. The best possible version of this game could be the Nintendo Switch version because if it runs smoothly enough, it could really be a fun game to play on the commute to work in the morning. 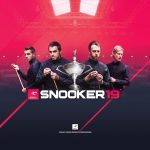 Snooker 19 is probably the best Snooker game there has been. The developers have put down the foundations of a great game here, but there need to be some tweaks to the gameplay and to the AI in order to maybe make it more accessible to the average person who may not know what a Ronnie O'Sullivan is. 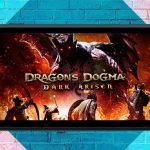 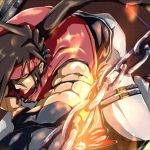