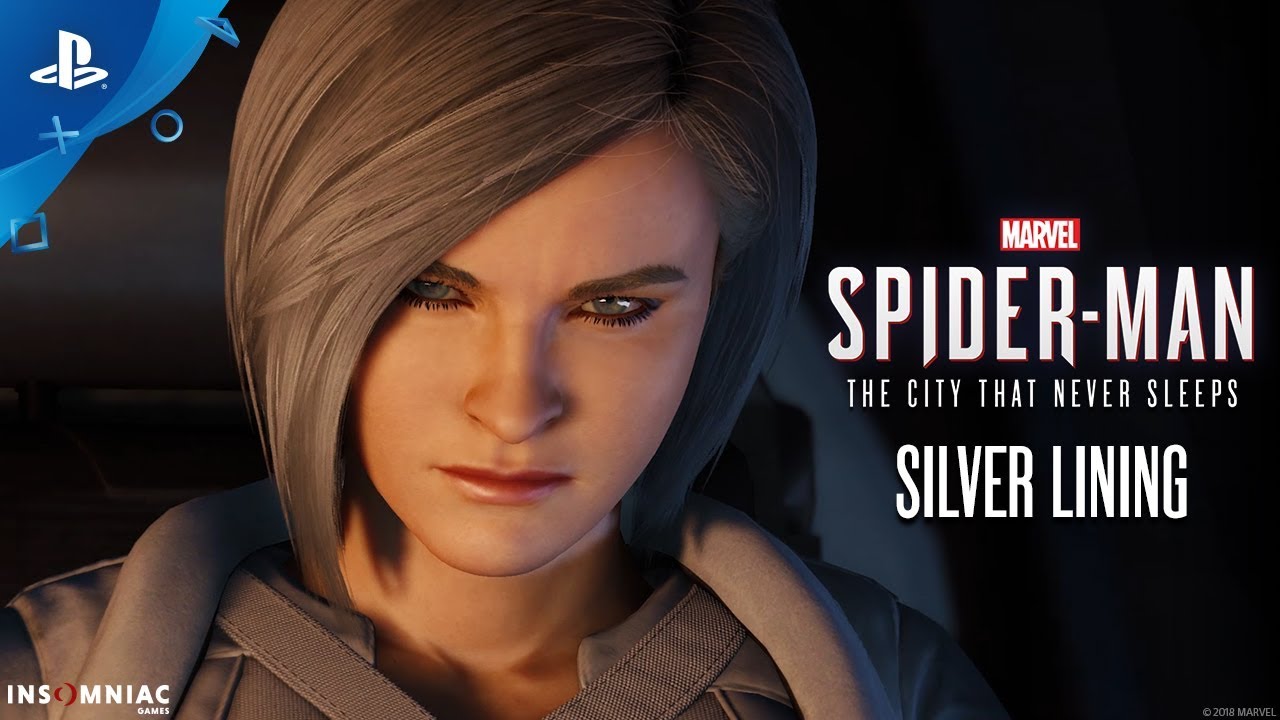 Now we have the conclusion to The City That Never Sleeps DLC for Marvel’s Spider-Man. The final episode, Silver Lining, picks up a number of weeks after the previous episode, Turf Wars. It opens with Spidey trying to track down Hammerhead, who is still at large, by stopping his henchmen who continue to steal more deadly weaponry from Sable International. As Spidey lays the smackdown on more Maggia thugs, who should happen to show up to help…or more likely further complicate matters? Silver Sable herself. From there, as per usual, things get more intense for Spidey as he tries to find Hammerhead while dealing with an extra aggressive Silver Sable who also wishes to find (and kill) Hammerhead for stealing her shit.

Silver Lining is probably the most purely fun episode of The City That Never Sleeps DLC, with many of the main missions involving intense and explosive chases through the streets and big battles against even more heavily armed Maggia thugs. The story is not as dark as that of Turf Wars, but given that this is the conclusion to the DLC, we want to end things on a higher and brighter note, don’t we?

Content-wise, Silver Lining has the usual Spidey fare. Screwball is back yet again with another collection of challenges to annoy Spidey with. Spidey has more hideouts set up by Hammerhead full of stolen Sable gear to raid, and there are also some new and very interesting collectibles to find in the form of crime scene investigations; both of these last two activities open up into short but worthwhile side-missions.

Spider-Man has more challenging battles with Maggia thugs who are more heavily armed than ever. The brutes with mini-guns, thugs with energy whips, and those ever-so aggravating thugs with jetpacks and energy shields return to piss us all off. There are also new thugs with jetpacks who attack Spidey by charging into the ground and unleashing shockwaves and by launching energy bombs. Even the standard Maggia thugs and brutes are wearing armor that increases their mobility. Hammerhead and his thugs are throwing out all the stops here to make sure they put Spidey down. There is also another boss battle included, a good one too, and it is a worthy final boss for the DLC. And of course, we have the last batch of three new suits for Spidey to wear (not to mention another highly requested suit added into the game for free by Insomniac as a special Christmas gift to the fans).

In the end, Silver Lining is very much like The Heist and Turf Wars with the amount of content and the length of the story, but it is the most purely fun of the three episodes of The City That Never Sleeps DLC. Furthermore, the story takes some surprising turns, both in the main missions and side-missions, and the way Silver Lining ends has me extra pumped up for a sequel to Spider-Man. It likely won’t come to us until the PS5 comes around, but I’m willing to wait, as I’m sure other fans will be as well. 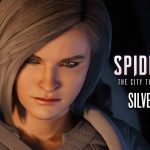 If you’ve played the previous episodes of The City That Never Sleeps DLC, you’ll want to get this last one to fully complete the story. Totally worth it for big fans of the game. 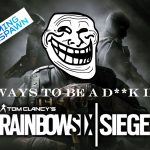 7 Ways to Be a D**k in Tom Clancy’s Rainbow Six: Siege 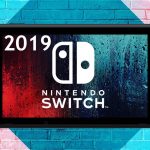 What We Want from Nintendo in 2019