There’s something about strategic base building games that can keep fans playing for hours, if not days, at a time. These games can be so addicting that people have become malnourished due to their gaming habits (if you believe Reddit, anyway). So when Surviving Mars dropped a couple of months back, it was no surprise that it ended up being as addictive as all hell, despite some of its flaws. Now as the British summer hits its full height (basically, two days of clouds then rain, rain, rain), it’s the perfect time to lock yourself inside and delve into the new, free Mysteries Resupply Pack DLC. 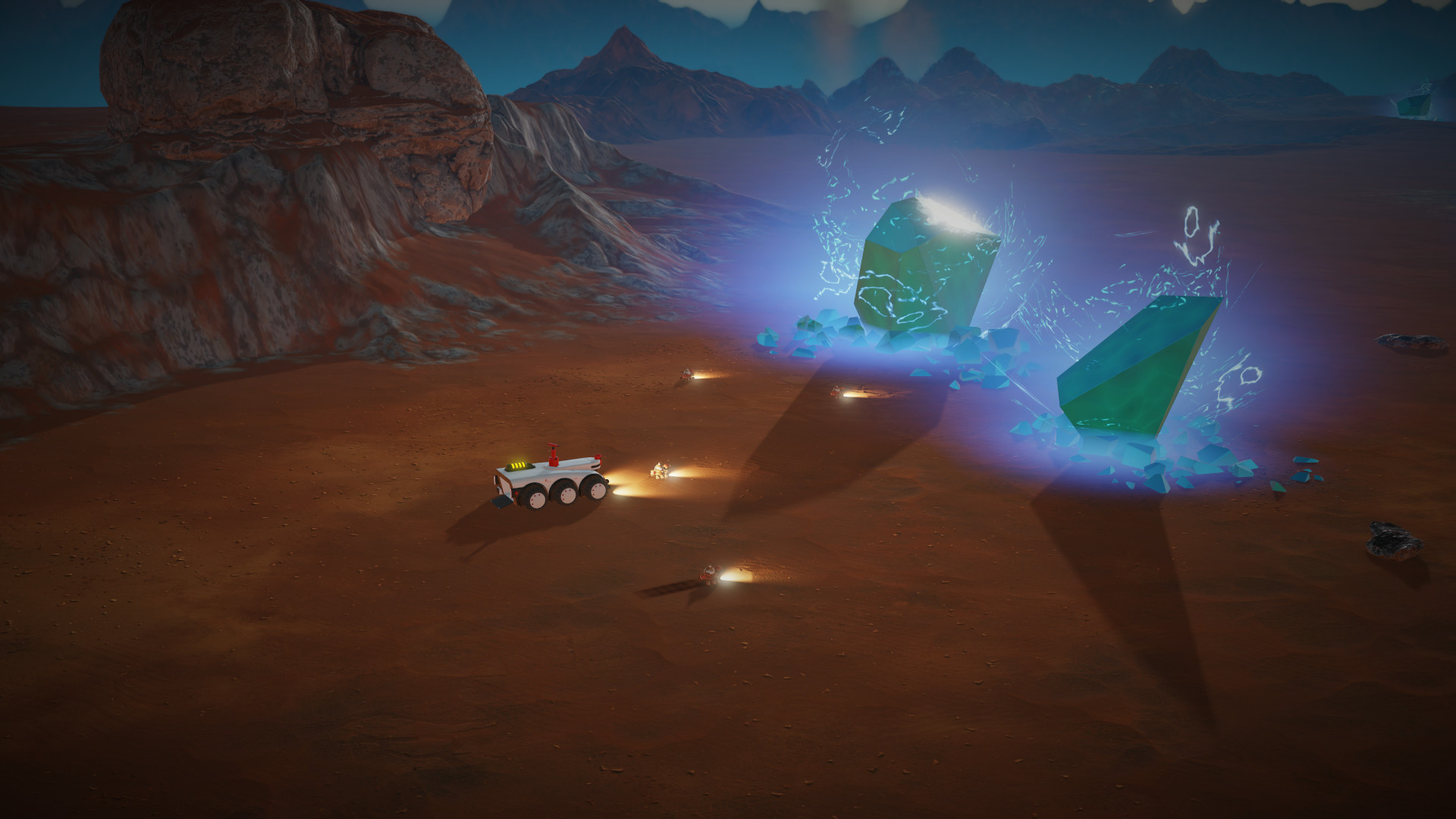 One of Life’s Greatest Mysteries

So back in the base game of Surviving Mars, the mysteries were endgame (well, endgame-ish) content that unlocked after you managed to create a thriving colony and get it to a certain size. What that certain size happens to be is pretty much anyone’s guess, unless you want to try and figure it out by scouring the Wiki pages. Either way, the end result is that once you’ve managed to pull off whatever your goal is and have created your decently-sized Martian colony, you eventually get a message telling you that a mystery has been started and the steps that you have to take to ‘complete’ said mystery.

These mysteries could range from anywhere between an evil, human-made AI being implanted into your colony to contact with a strange alien entity from beyond human imagination, and at the time of release, there were approximately 9 mysteries to complete, and it could take you anywhere from 20 to 200 hours to see them all depending on how bad you are at keeping everyone in your colonies alive and sane. Assuming you are the sort of hardcore fan who managed to put the time into finding out what all the mysteries were and you’ve been hankering for more, then you’re in luck as the Surviving Mars Mysteries Resupply Pack brings 3 new completely free mysteries to the game. 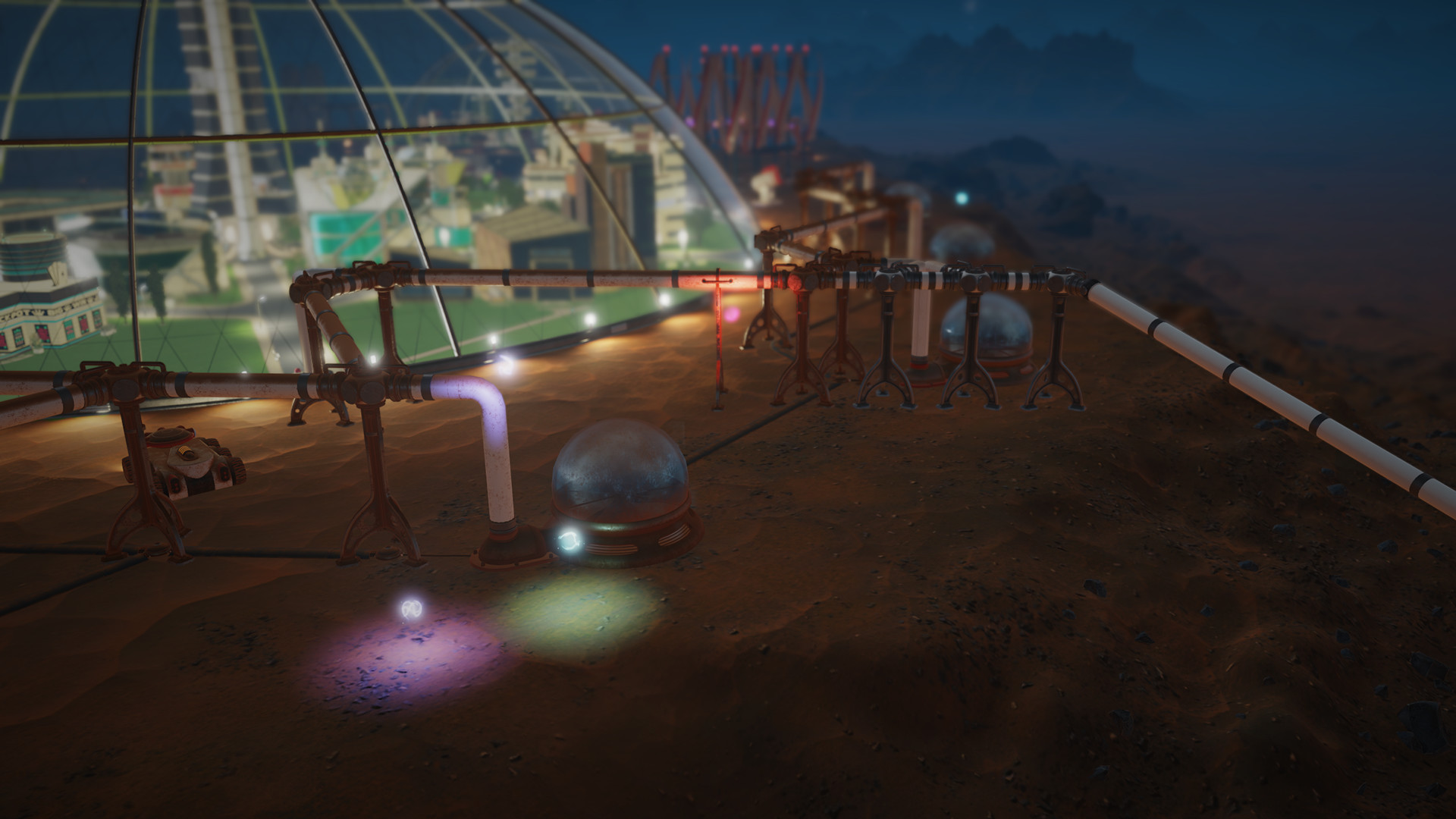 So the 3 new mysteries are out now, and you can get them all for free, so it’s really a no-brainer for anyone who actively plays the game. The only issue is that you can be playing the game for weeks at a time and potentially still not come up against any new mysteries at all, which does make them rather hard to review. Nevertheless, we are professionals here at Gaming Respawn, so we’ve managed to put a decent chunk of time back into the game, and in that time we’ve actually come up against only 1 of the 3 new offers; either way, we will do our best to cover them all here.

The only mystery we have firsthand experience with from this new set is ‘The Philosopher’s Stone’, a mystery involving coming across a new race of crystalline beings with unknown intentions. Obviously, we don’t wish to spoil the outcome of the mystery, so we’ll mainly be exploring the mechanics involved. To get started, you simply research a technological breakthrough, and from then on, the rest of the mystery involves simply powering up as many alien crystals as possible. How easy this is depends on your game state at the start of the mystery. For instance, if your power infrastructure needs work, or if you’ve not yet researched an improved way of generating power, you might have a hard time with it as each crystal requires a decent chunk of power to get going. Having said that, by the time you get to unlock this mystery, you’re probably going to be in a place where completing it isn’t too hard, even if you have other major priorities, and it is a ton easier than some of the other mysteries you can do. 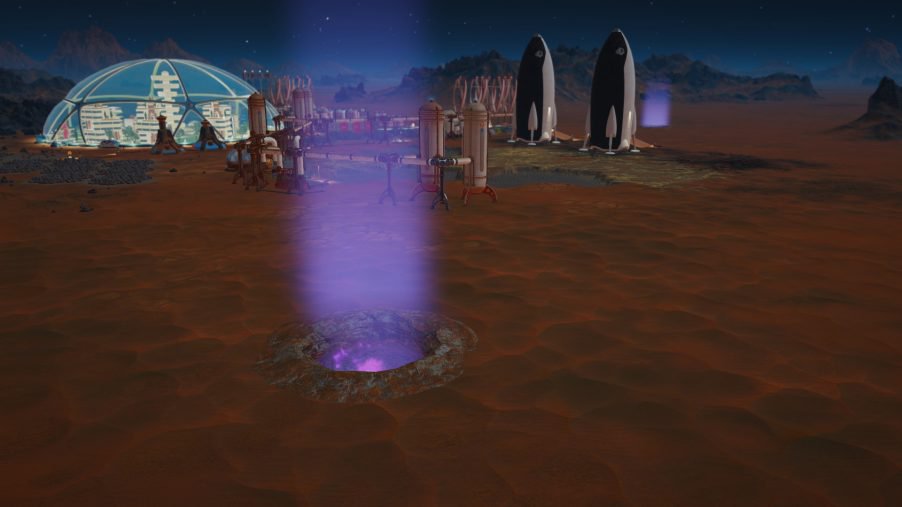 In Space, No One Can Here You Scream

Without having played the other mysteries (and trust me, we tried), it’s sort of difficult to talk about them, but thankfully, there is a release page with some minor information about each individual mystery. ‘St. Elmo’s Fire’ is a mystery that involves the sudden apparition of several strange glowing lights and some sort of effect on the water supply, and ‘Metatron’ is basically a rip of 2001: A Space Odyssey (more so than the AI mystery) in which a giant, black monolith appears, floating above your colony.

At the end of the day, the real important factor here is not the individual quality of the mysteries involved, it is how easy they are to unlock and complete. As you can probably tell, it’s pretty hard to see everything that the game has to offer, unless you plan to play it consistently for the next 5 years. Having said that, if you’re the kind of person who finds themselves getting to the point where your Mars base actually looks like something that people have spent generations living in, then you’ll probably eventually come across them all, but for everyone else, I wouldn’t get your hopes up. 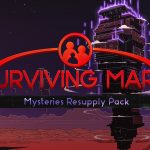 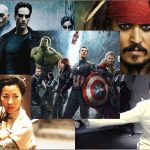 5 Films That Would Make Awesome Games 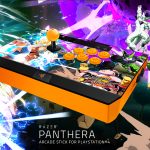