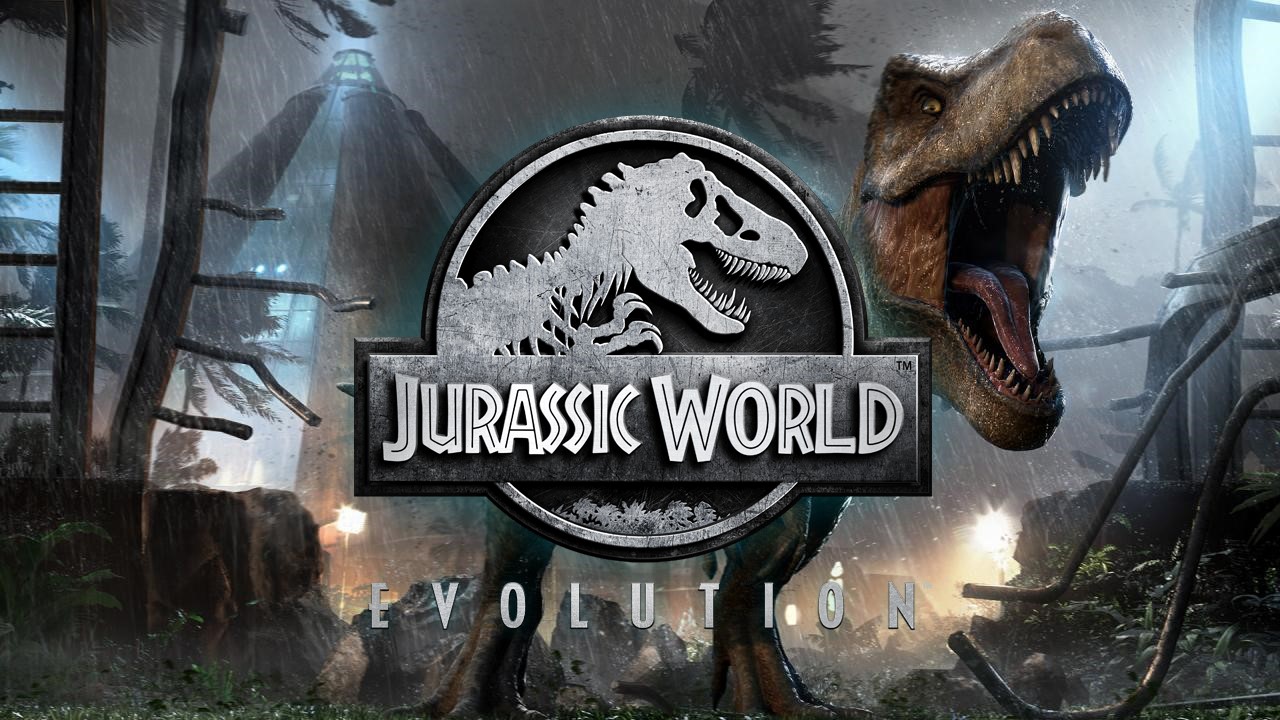 Dinosaurs are cool. Sometimes scary but always cool. Whether you’re seeing realistic (kind of) representations ripping apart unsuspecting people or cartoon versions of dinosaurs teaching you lessons about friendship and never giving up, dinosaurs have been part of our collective consciousness since the 80s. One of the biggest parts of that is the Jurassic Park series, one of Steven Spielberg’s most famous and well loved productions, and one of Michael Crichton’s most well known books. Video games have not been shy of adapting the series, and the modern era doesn’t seem to show any signs of slowing down, so with that in mind, let’s take a look at Jurassic World: Evolution. 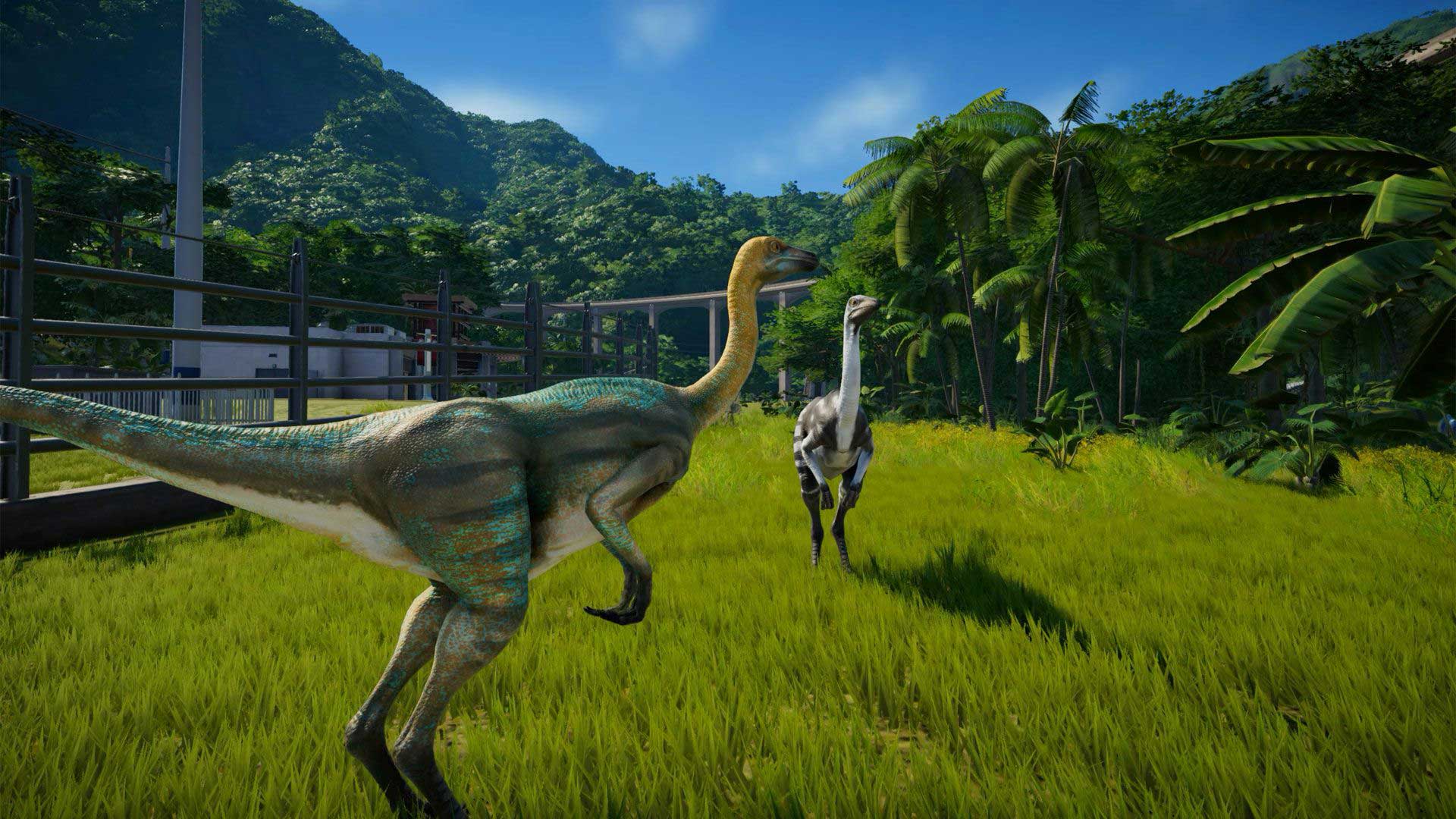 Jurassic World: Evolution comes to us from Frontier Developments, famous for producing various ‘Tycoon’-style games, the modern hit Elite: Dangerous and bizarrely, Wallace & Gromit: Curse of the Were-Rabbit. They are continuing their streak of Tycoon games with Jurassic World: Evolution, which takes the form of a business simulation/park builder in a similar vain to Jurassic Park: Operation Genesis from 2003.

You take the role of a new manager working for InGen, the infamous company responsible for several massacres at this point. You might be wondering why they’re still allowed to own these sorts of places anymore, but the game doesn’t really go into the dangerous and dodgy history of the company. Instead, it chooses to focus on building and maintaining your park as best as you can, keeping a trio of different department heads happy. Oh, of course, you also have to keep your dinosaurs happy, healthy and without letting either park guests or other dinosaurs into their stomachs. 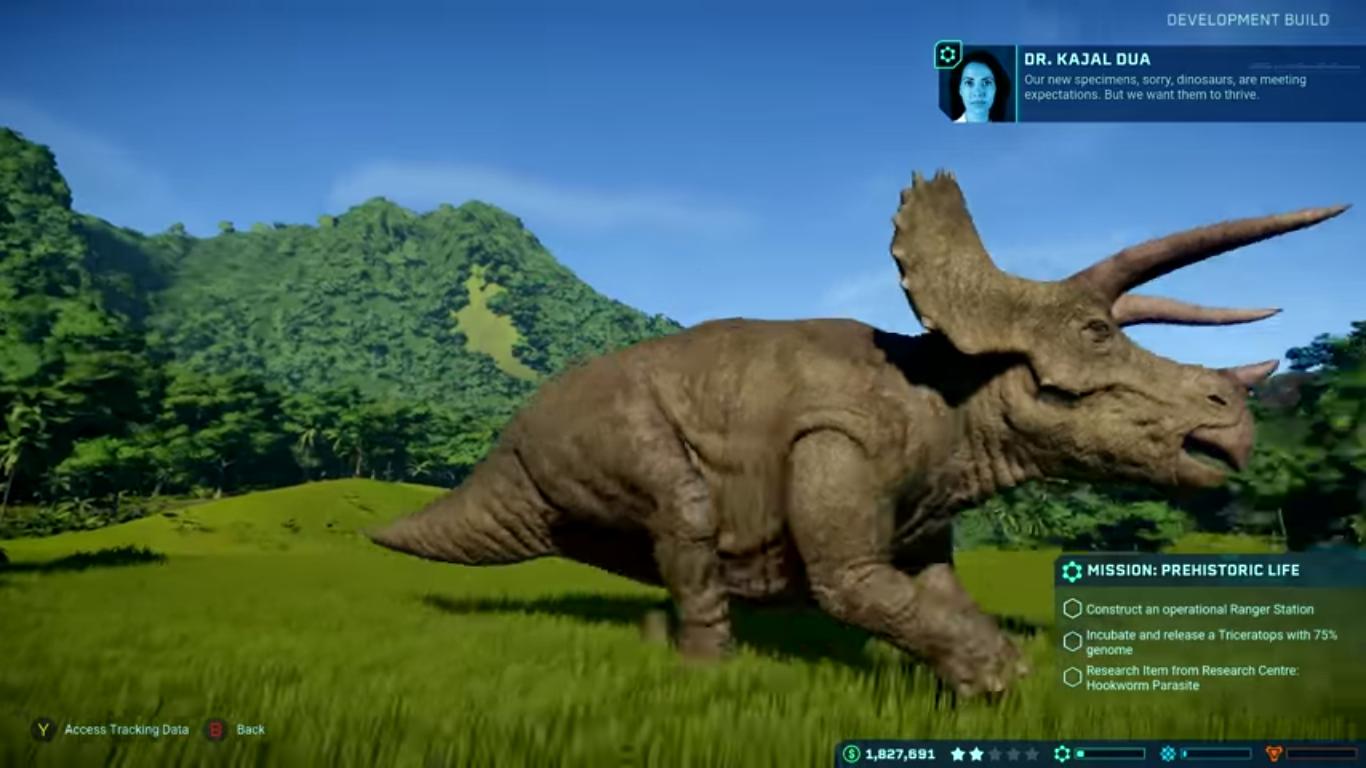 The console version of the game controls very well and manages to feel pretty intuitive for, the most part. Anyone who has played a console-based RTS of a city builder game will immediately be able to figure out the camera controls without a tutorial. Beyond that, controls can work either via shortcuts or by using the A/X button to select them through the buildings that manage each menu, and all of the building are done by using the D-pad to select them.

Hold onto Your Butts

During gameplay, apart from tying to make as much money as possible, you have to keep three different departments happy: Science, Entertainment and Security. The science division is concerned with perfecting the technology of reproducing dinosaurs and generally advancing their genetic research and genome library. The Entertainment division is mainly concerned with creating the best and most profitable park they can, which attracts as many guests as possible. Finally, the Security team are solely focused on keeping the visitors and attractions in your park safe, and they must deal with any disasters that may occur, both natural and man-made. 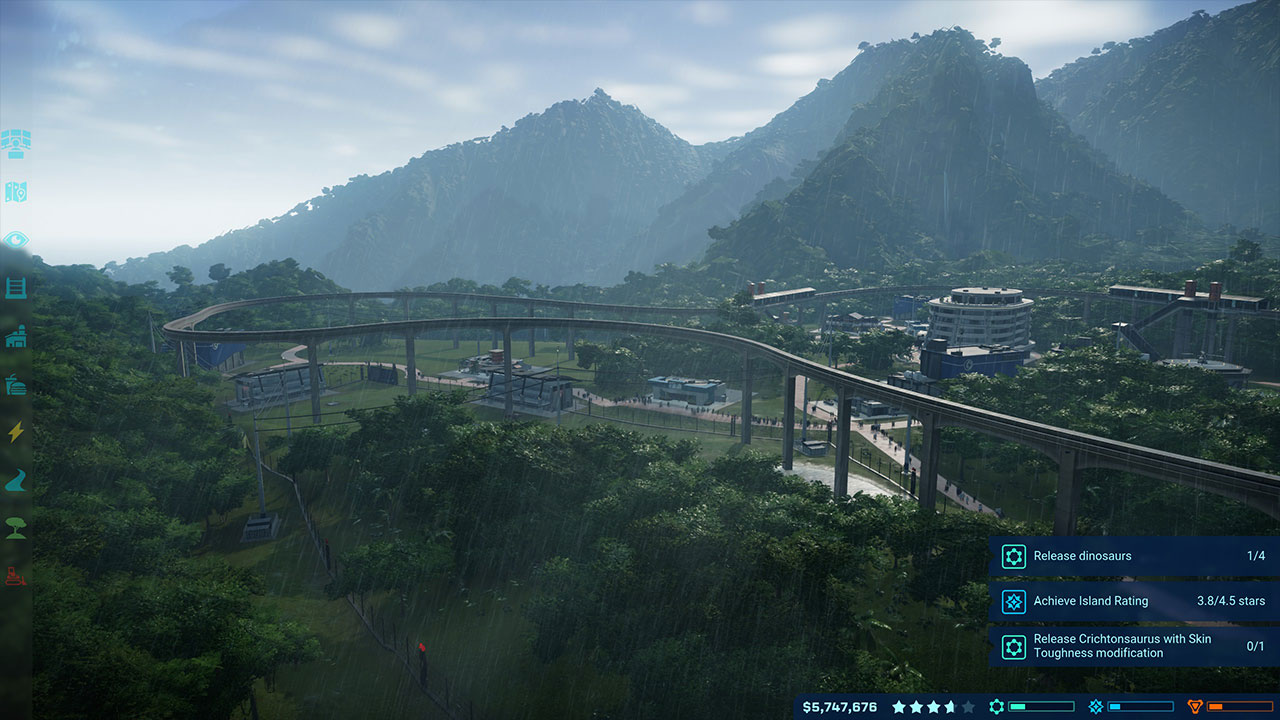 To improve your reputation with each of these three factions, you have to complete contracts that they send you on that are usually themed around their specific disciplines but not always. These contracts usually consist of duties like building a specific structure or producing a certain dinosaur with a high enough viability, but occasionally they may ask you to perform a task like running a security drill by letting a dinosaur loose and then getting a quick response unit to subdue them. The different reputation meters do end up being a bit of a juggling act as each completed contract not only includes your reputation with one department but also decreases your reputation with the other two. This means that you have to be very careful about how many of each department’s contracts you complete in a row, because the other departments take it very personally if you start to reject them.

One of the first things you’ll need to do when playing Jurassic World: Evolution is wrap your head around the cycle of performing expeditions to gain fossil samples, then examining the fossils to expand your knowledge of specific dinosaur genomes. You settle into this pretty quickly, and at first it does feel a little repetitive. Before you’ve really established your park and you only have a handful of exhibits and buildings, you really only have expeditions and examining fossils, so the game does become a waiting game while your expedition travels to and from dig sites so you can increase your dinosaurs’ viability. 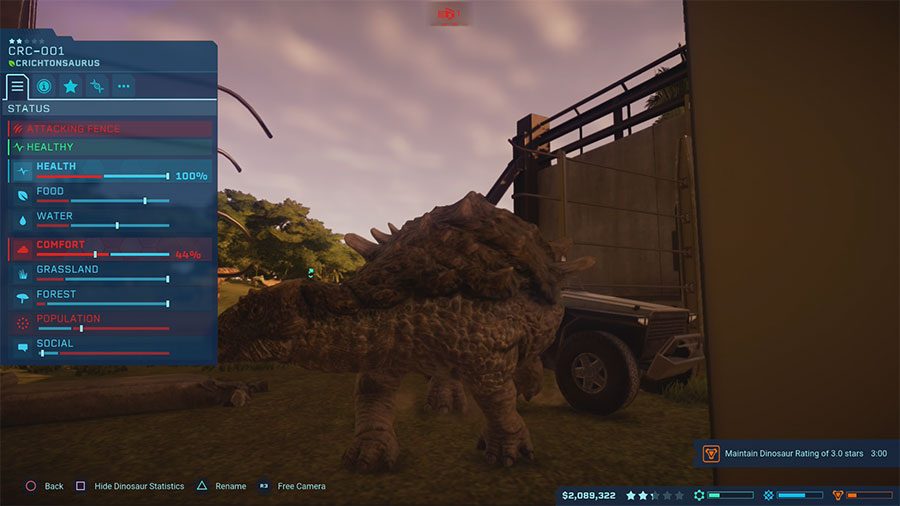 Luckily, things do pick up once your park grows beyond the tiny installation that you tend to start out with, and once the game adds storms and other disasters to deal with, your time is usually spent a little more productively. On top of that, you actually have all of the 5 different islands in the chain to manage, so if one of your installations becomes mired in wait time, you can always switch to another island that requires more care.

One of the best activities that the game offers is to take control of the different ranger teams and manually drive them around the parks. You can use them to explore your different enclosures and hang out close to your dinos, as well as perform the team’s regular tasks and also taking pictures of the dinos which you can sell to earn cash. This manual control really adds an interesting dimension to the game, and it makes the hours of time that you pour into each park that much more worthwhile when you can drive around them and take in every beautiful vista and majestic creature. 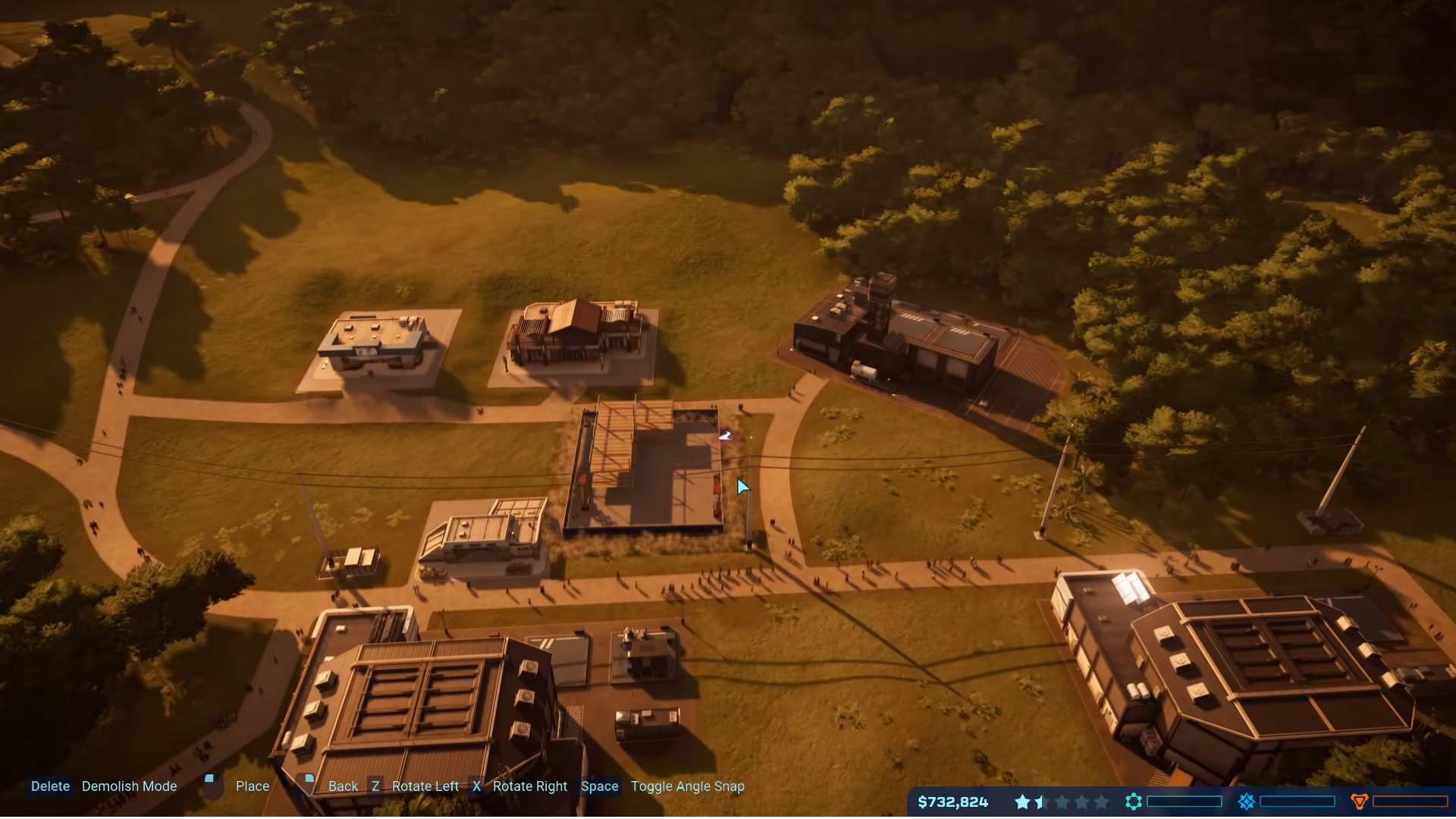 Possibly the best point in the game is just how steeped in the style of the series the game is, filled with cameos and voice acting from people who have appeared in many of the movies, as well little references in the achievements and different missions. You also have lots of little visual and audio details, mainly in things like the music and voice acting, as previously mentioned, the highlight of which might actually be Jeff Goldblum as Dr. Ian Malcolm, who actually welcomes you into the whole experience.

Graphically, the game looks really good. Everything manages to feel like a Jurassic Park game, and there is enough detail to make the close ups with the camera look really good. There have been some moments where the ability to actually take pictures from the ranger cars has you end up with some genuinely beautiful shots. On top of that, it is nice to find a game where you spend most of your time at a great distance from most of the environments, which not only allows you to zoom so far in but also manages to look so good doing it. 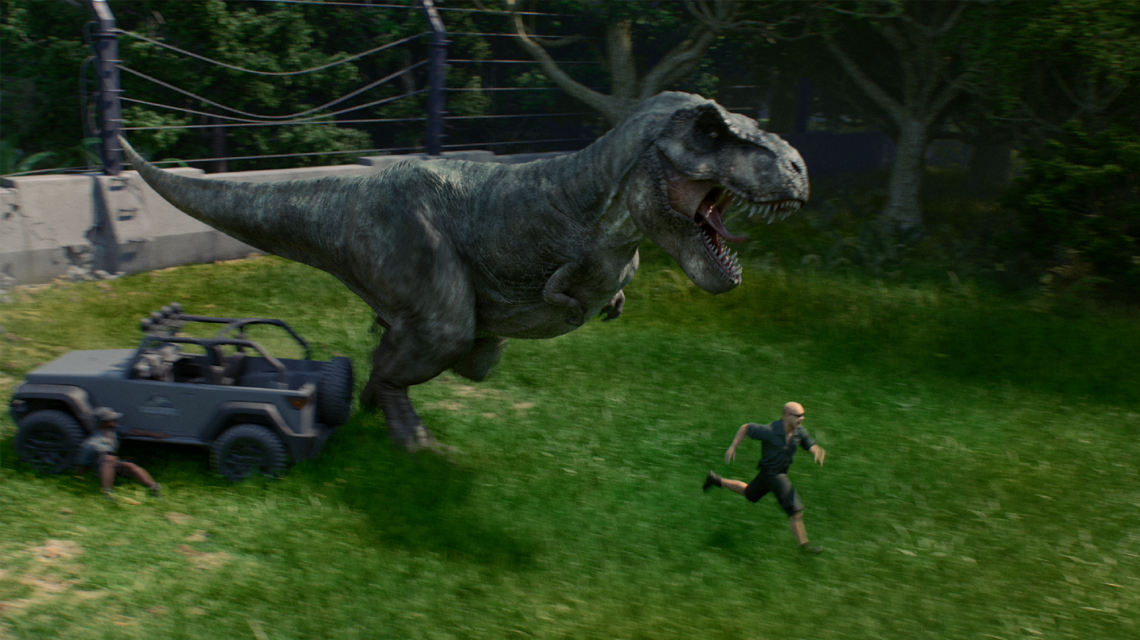 Overall, Jurassic World: Evolution allows us to fulfill a great childhood fantasy and executes it in a pretty stunning way. Once you’ve completed the prerequisites to open all of the islands up, you really feel like you’re managing an entire complex of different dinosaur-based theme parks, and the game never stops being challenging and involving. Even as you take a moment out to hang out with your dinosaurs, you have to keep a careful eye out to make sure that your exhibits aren’t eating your guests, and being in charge of a variety of life threatening reptiles has never been more fun.

In the mood for more from GRS? Check out our review of Owlboy on Switch 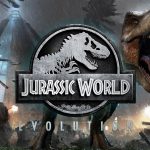 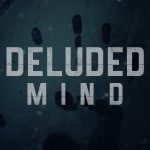 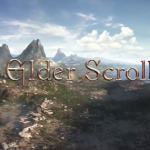 The Elder Scrolls VI: Todd Howard Knows When It Will Release, May Be on Next Gen Consoles