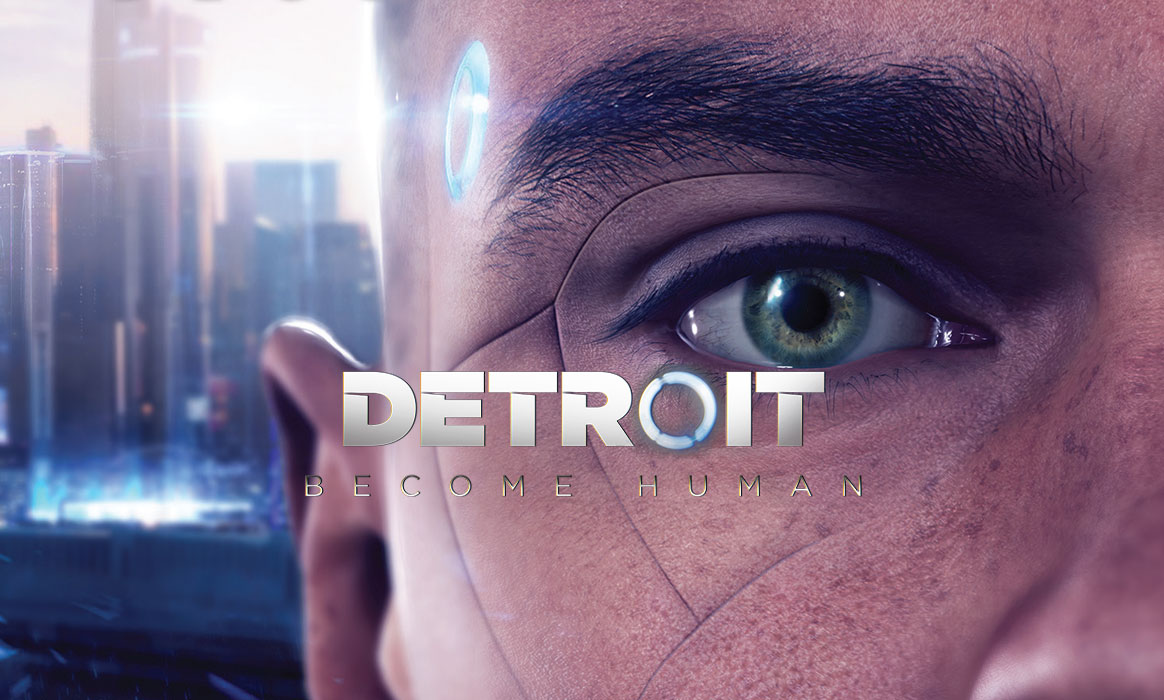 Detroit: Become Human is a choice-based adventure game that was released on 25th May 2018 and is a PlayStation 4 exclusive. It was developed by Quantic Dream and published by Sony Interactive Entertainment. Quantic Dream is known for other cinematic games such as Heavy Rain, Beyond: Two Souls and has also contributed motion capture services to the film and video game industries. Sony is a multinational video game and digital entertainment company that has been involved in some major titles that have brought us a lot of entertainment, like Horizon Zero Dawn, The Last of Us and God of War, to name a few. 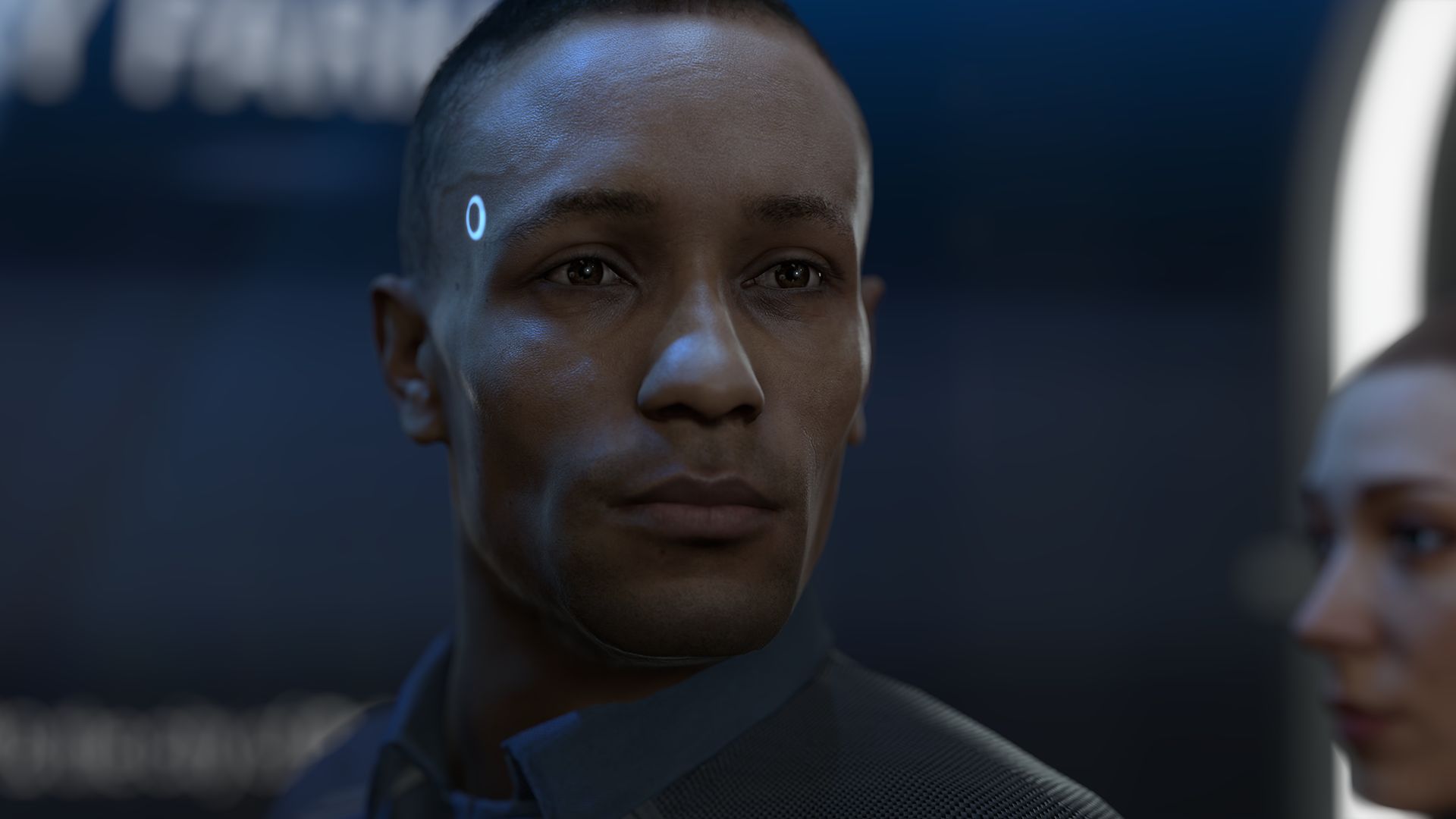 Detroit: Become Human’s story is quite hard to pinpoint because it is entirely up to the person playing how the story pans out. With everything being determined by choice, it can play out and end in lots of different ways. Throughout the game, you have the opportunity to go back and change these choices. I would say the best way to play is to complete the game and run through it the first time completely sticking with the choices you make and not going back or changing anything. The reason I suggest this is because this makes you feel completely immersed in the game and forces you to face the consequences of your decisions. The main story for Detroit: Become Human is based around artificial intelligence or “androids”, which are pretty much slaves for humans. You alternate between three android characters in a third-person perspective, which are Kara, Connor and Markus. Their survival is completely in your hands. Kara is a newly created housekeeper android in a bit of a rundown home with an aggressive drug addict father and a scared, quiet little girl named Alice. Connor is a police investigator android working with a human lieutenant named Hank. Their assignment together is to capture androids that have become Deviant. Markus is a caretaker android looking after an old man that is wheelchair-bound.

After each section of the game, you see a flow chart of the decisions you have made and the path you have taken. You can also see that there are other routes you could have taken, but it does not show exactly what these are as they are covered with a locked icon. This is so that you can see how many other ways you could have completed the section and so that you can rewind to a certain point and choose a different path. Some choices that you make during the game will have a countdown feature, making the player decide what to do on the spot, whilst with other decisions you can have a long, hard think. The title screen for the game also has a dedicated android that is very polite and friendly. Whenever you have stopped playing and return to the game later, she will welcome you back, and there may be a point when you are on the title screen that she will ask you to complete a survey on androids. 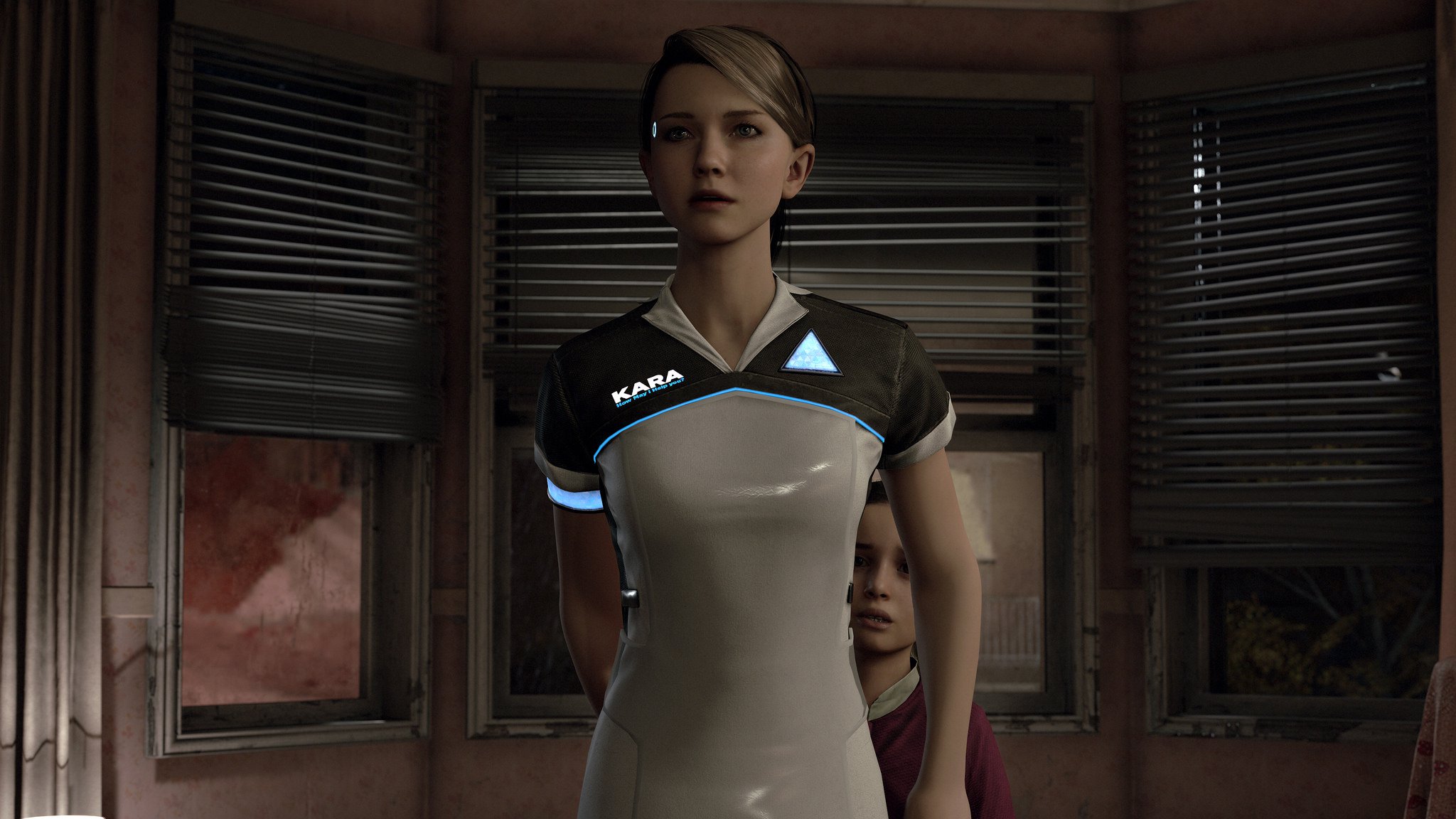 The controls with Detroit: Become Human can be quite fast-paced, especially with the fighting scenes. It has a Quicktime Event system mainly using the PS4 controller’s symbol buttons, and if you really mess it up, the character you are playing as can be killed. You use the left analog stick to move around the map and the R2 trigger to scan an area for points of interest. You also make use of the motion pad within certain parts of the game and to flick through digital magazines that are dotted around. The R1 button will also allow you to change the camera angle with it being in a third-person perspective, and you can use the right analog stick to look around within the character’s field of vision.

One of the biggest and best things that I have found with Detroit: Become Human is that the graphics to the game are extremely impressive. It is an all around beautiful game, and the people within the game are very lifelike. Each individual strand of hair, each drop of rain, each shiver from the cold and each non-verbal facial expression has been created with such detail that it has astounded and astonished me. It brings a whole new meaning to the words ‘video game’ because it is exactly that. It is a game that could be mistaken for a film. Some people may say this is a bad thing or that there is not much interactivity because it is so much like a film rather than a real game. In my eyes, this is what makes a choice-based game great. I fell in love with the game as soon as I started it and when the beautiful, blonde android started speaking. From that moment, I knew it was going to be extremely immersive, emotional and visually stunning. I think the fact that every decision I made determined what would happen within the game had me on the edge of my seat. If the consequences for my decisions meant that a character I loved would die, I found myself feeling absolutely devastated with grief and loss. At times, I thought I had made the right choices for a character, and all of a sudden, they would be shot in the head, which would have me sitting there with my mouth wide open in shock. 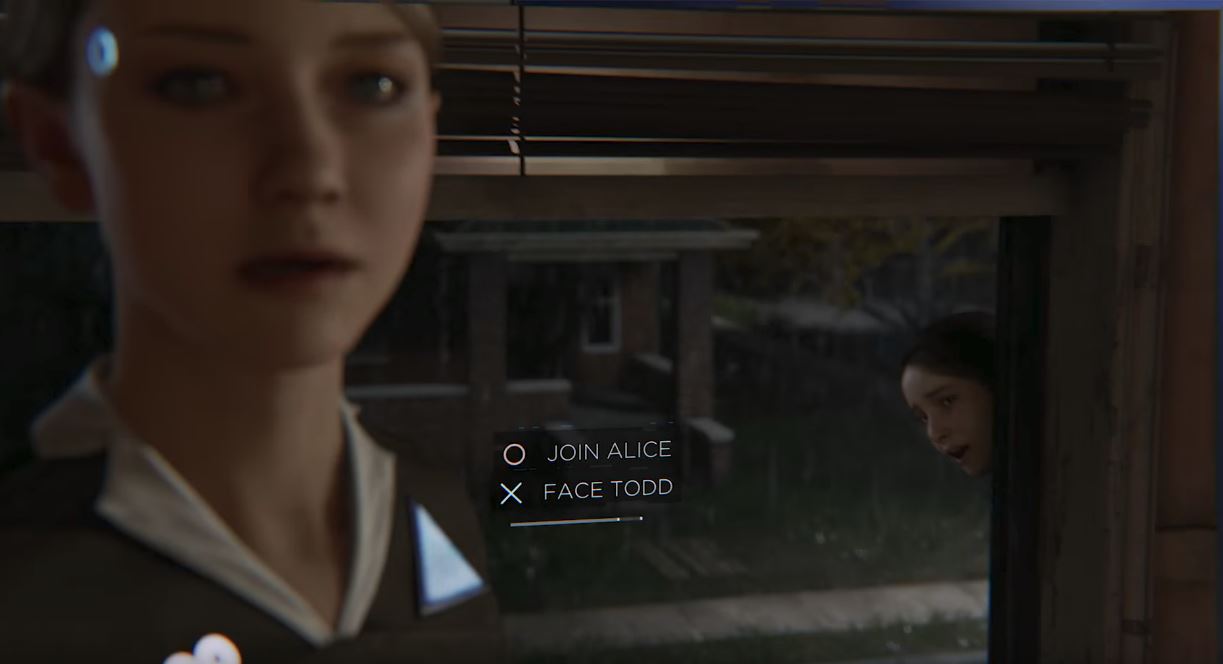 For me, Detroit: Become Human was an emotional roller coaster. It had huge ups, downs, twists and turns. It was one hell of a ride, and even though I have played through the game more than once to see different outcomes, I am definitely ready to play it plenty more times. I found that I was completely and totally emotionally invested in the characters, especially Kara. At the beginning of the game, I was a very good android with every one of them, and I was doing everything I was told. Then came a scene with Kara where she had to decide whether to follow her orders or to become a Deviant and to protect the one she loves. During that scene, and the way that it played out, I thought to myself that I couldn’t stand for it anymore and had to rise up and do something. This made me feel a real connection with Kara and with the little girl, Alice. I am not too proud to say that throughout the game I had also shed a few tears. Sometimes these were tears of joy and warmth towards the characters and their scenes, and sometimes these were tears of sadness where I had made a decision in which the consequences that followed were overwhelming. In my opinion, this game is well on its way to game of the year territory and is definitely worth your time and hard-earned cash. 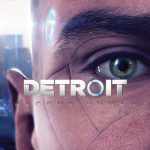 Detroit: Become Human is a beautifully made, immersive game, and it's hard not to describe it as an emotional roller coaster. You alternate between three characters named Kara, Connor and Markus, and the main story is based around artificial intelligence or "androids". This is definitely one to play over and over again and is well worth your hard-earned cash. 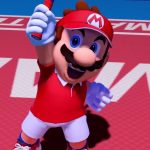 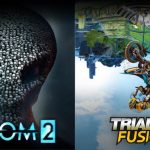