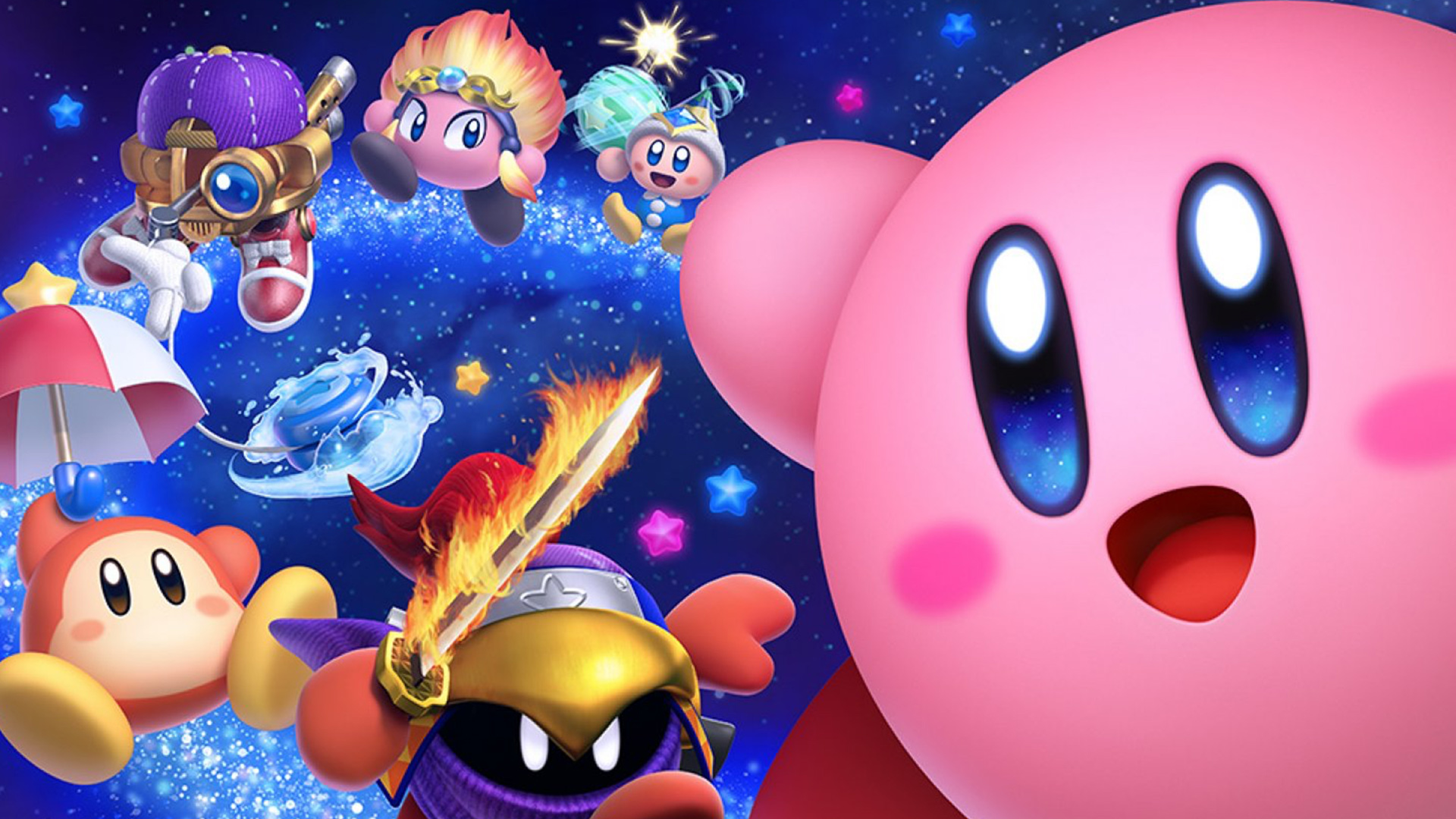 Kirby is an icon that Nintendo has no problem constantly calling on to bring in some extra cash. That sentence may sound greedy of the powerhouse publisher, but it goes to show just how consistent Kirby games have been. They gained and kept an audience for so long that  the series earns sequel after sequel. The little pink man has a way with Nintendo fans and, like his super inhaling breath, is not leaving us anytime soon. His latest adventure, Kirby Star Allies, brings a slew of new gameplay mechanics to the series’ platforming combat style it’s known for. Subtle changes in areas of cooperation may have been enough to garner support internally for another Kirby game, but is that enough to make this newest entry an acceptable purchase to the public?

Kirby Star Allies is still the Kirby game we love. Enemies from the series, settings we love, and most of all, our same lovable protagonist grace the stage for another term. The bright, childlike art direction takes no back step here as every color known to man is thrown onto the screen. This isn’t a bad thing. The Switch makes Kirby Star Allies the first Kirby game to be realized on a system that can inherently draw more power than any of Nintendo’s previous consoles or handhelds. That makes for a Kirby game that impresses both in its cartoon style and in the high quality nature of its environments. Kirby still packs the same punch, and his movements feel as sharp as ever. The B button on the Switch triggers Kirby’s main attack, A lets you take off into the air using hover mode, and X throws a heart at enemies. That last one may sound unfamiliar, but that’s because it’s the newest addition, and main mechanic, of Kirby Star Allies. 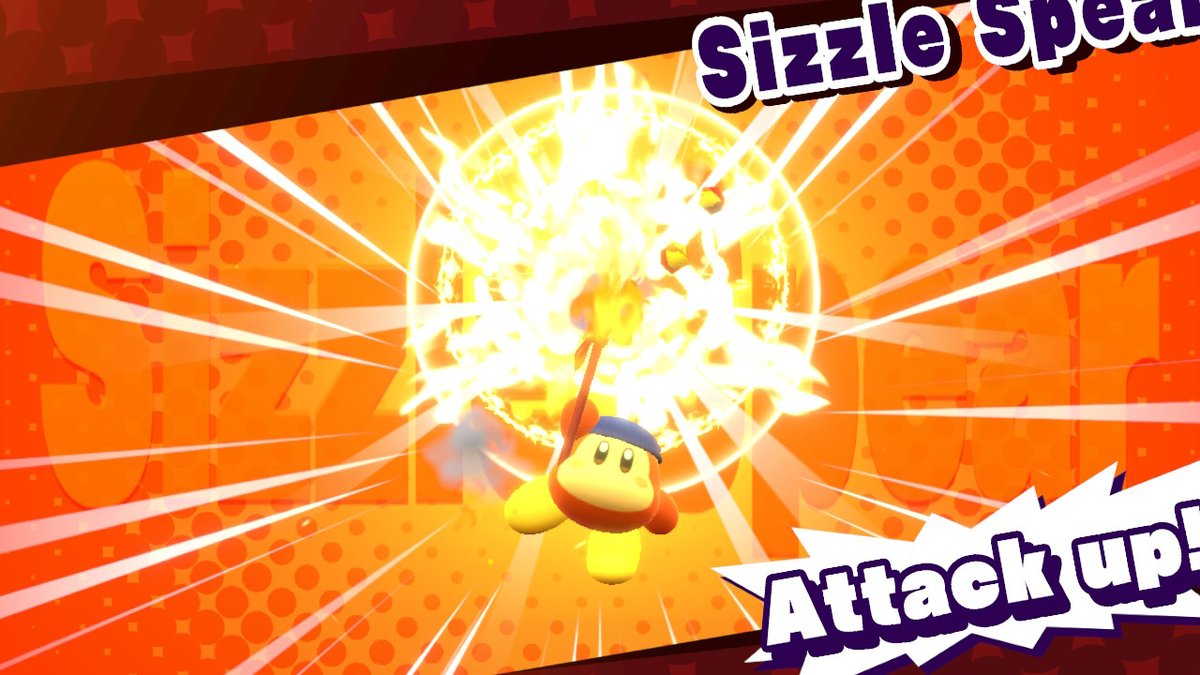 That main mechanic, Kirby’s power to make friends, is a particularly odd one for the Kirby series. Like the title of the game suggests, this new entry concentrates on making friends with the enemies around you. Throwing a heart their way turns them from weapon-wielding enemies to soft and helpful allies. This skill isn’t particularly hard to use and doesn’t rely on any meter or ammo type to be utilized by the player. The large pink objects float to the target less like traditional projectiles in games and more like Cupid-inspired shots. Upon hitting the intended character, Kirby’s powered is triggered and that enemy is added to your collection of friends, of which you only have room for three. Those friends are added to your gang of misfits, and you continue seamlessly through the rest of the level you’re completing. Where this new mechanic adds some much needed nuance, it also makes for a confusing retread on what I thought Kirby games were all about.

The design philosophy for Kirby games has always been centered around Kirby’s main ability: inhaling vulnerable foes to take their power and use it as your own. This ability has been diced up and thrown at the series in so many different ways, but this time things are abnormally different. Instead of going down a different path on which Kirby’s central mechanic has lasted, Kirby Star Allies chooses to walk almost the same classical path. It redefines it, going as far as to completely change how Kirby interacts with those same classic enemies. This time, instead of inhaling enemies and taking their powers, they fight alongside you. This has profound effects on the Kirby formula, the first being that you don’t have to copy an enemy’s powers to gain its advantage in combat. Instead, now you can just use these same enemies as additions to your own power (whatever you might choose that to be). It also means that the three allies fighting with you make combat a lot easier.

In fact, it’s so easy that I preferred only having one ally at a time; ottherwise, they would get in the way. Upon arriving at enemy positions, I noticed my allies handling them in the blink of an eye, resulting in the demotion of what my job in the fight was. This minimal interaction with enemies was annoying, and in a game that is already extremely easy, this made my experience a hand-holding stroll through the park. The mechanic of capturing and using enemy powers is diluted in Kirby Star Allies to a mere press of a button to make enemies your allies and a continuous rightward motion to progress. The upside of this new mechanic came in the form of how my team of heroes interacted with each other and with bosses. 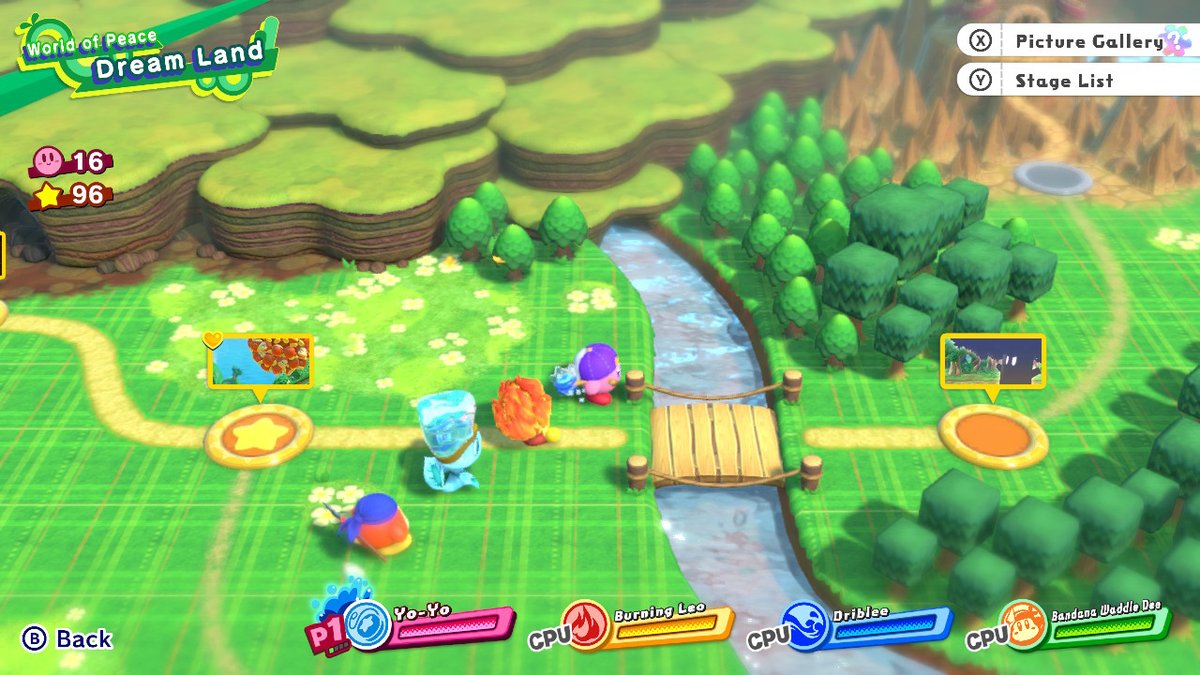 Adding enemies to your collection of friends means their abilities can be combined with your own to create a whole new version of Kirby. These combination results are exciting alternatives to the average abilities you’ll find around maps. Get a yo-yo Kirby and add a flammable ally to the mix, and you get a fiery yo-yo ability that totally shreds through the competition. Several combinations like this make obtaining and combining powers an entirely new experience out of the Kirby formula instead of a gimmick like other games. Not only can these powers be combined for long term usage, but ally powers can be used to give Kirby a quick power move that almost immediately plows through anything in your way. While all of this was fun and useful, it made Kirby too easy for my liking. The best and most mechanically interesting thing that resulted from this new system were the new boss fights. Boss encounters were designed in a way that meant the AI was aware of my multiple allies and, therefore, challenged my gang of heroes in cool ways. None of these enemies were particularly unique or even different from what we’ve seen before, but it’s how they acted that showed how much allies affected this new Kirby adventure. Instead of just attacking you, the boss battles relied on the enemy separating your posse and taking you out one at a time. Blocking paths, moving you with wind, or simply knocking your teammates around meant the bosses would have ample time to attack one or two Kirby clones instead of all of them at once. This awareness, coupled with the attack cycles of these bosses, meant the bosses provided the only real challenge in Kirby Star Allies.

Other game modes apart from the traditional campaign were fun for a few seconds before you realize what they were. Each was a mini-game of sorts that utilized the Switch’s Joy-Con motion control. One was a timber cutting game, and the other was a baseball-like high score chaser. Both these mini-games were short-lived additions to a title that already had enough content. The time spent on these is appreciated but not without some questions as to why it was of any value to the team or to players. After a quick session, both by myself and with other people on the second Joy-Con, I got bored of the Wii-styled games packed into a box that was already full. 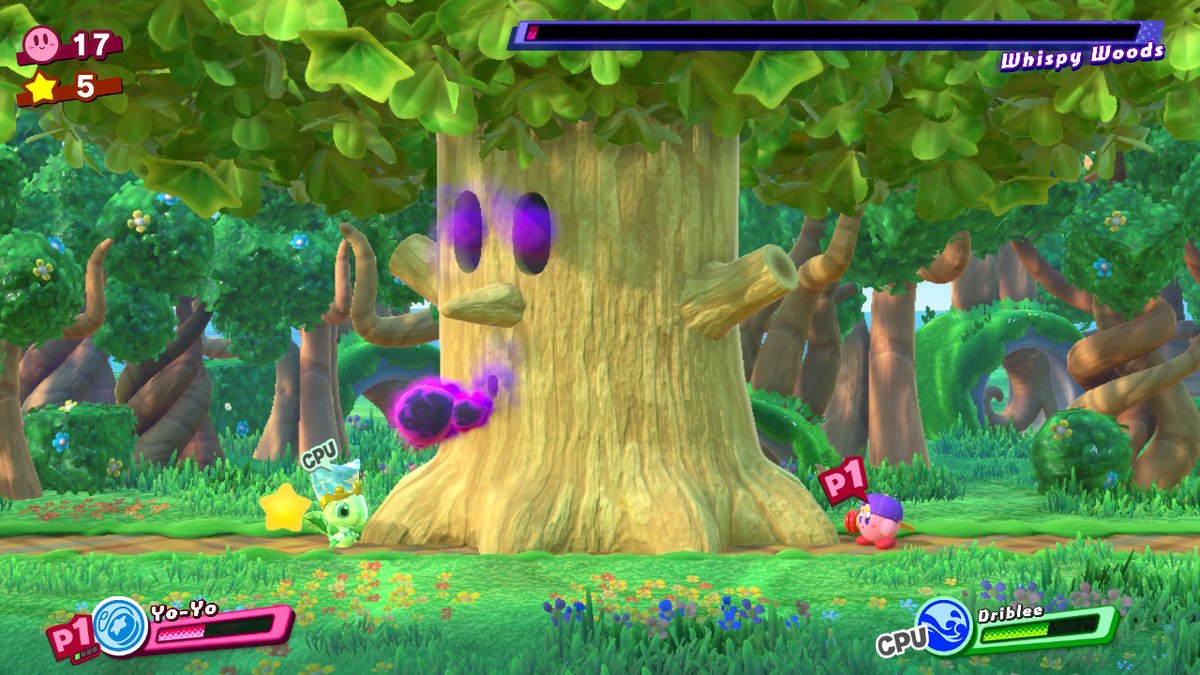 Everything else, sound, visuals, level of polish, all were carried over from other Kirby games and improved very slightly. Of course, the Nintendo Switch brought some true power to the franchise, but other than that, nothing really changed in these departments. That said, nothing really needed to change. Kirby Star Allies is a reminder that the little pink blob can do well both commercially and critically as long as there are enough changes from iteration to iteration. In this entry to the series, Kirby Star Allies adds a whole new system that I think should stay well past this point. It’s something that might add a little more to the often gimmick-filled additions that were brought to other Kirby games. That said, this new mechanic needed to be balanced and designed better. Kirby is already easy, and when you add in three allies that are each strong in their own ways, you get a game devoid of difficult sections at all. In the case of Kirby Star Allies, that’s the biggest fault in a bevy of positives. 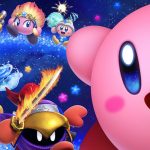 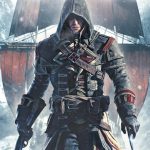 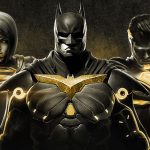