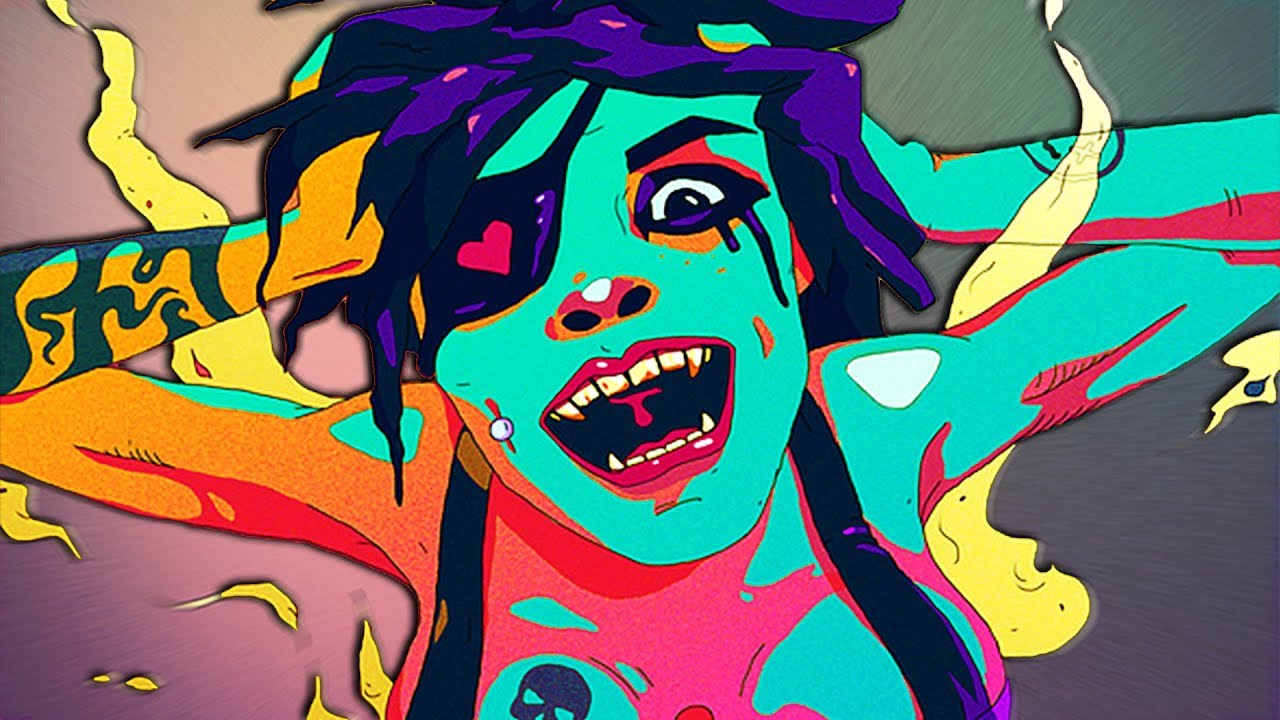 If I told you the creators of a pair of arcade slasher games about killing innocent people were making a game about planning parties in that same universe, you’d probably look at me sideways. In fact, I looked at my monitor the same exact way. Not only does this announcement acquire strange looks from all over the industry, but the game also manages to be one of the most fun tycoon games I’ve ever played. Developers Kverta Limited and Pinokl Games did a fantastic job at adapting a universe already ripe with personality to fit an entirely different genre. This is the epitome of reuse, reduce, recycle when it comes to game assets, and I wouldn’t have it any other way.

If you’re not familiar with the Party Hard duo of games, they are the most stylish murder sims ever created. You would play as a maniac trying to get rid of all of the parties around you. You would go through every single one trying to kill as many people as you could without getting caught, thus shutting down the parties. They were two games which I truly enjoyed thanks to their difficulty, wicked awesome music, and hilariously simple graphical style. Those last two points were actually transferred over completely to this new title, but instead of murdering party goers, you’re now trying to make them have the night of their lives. 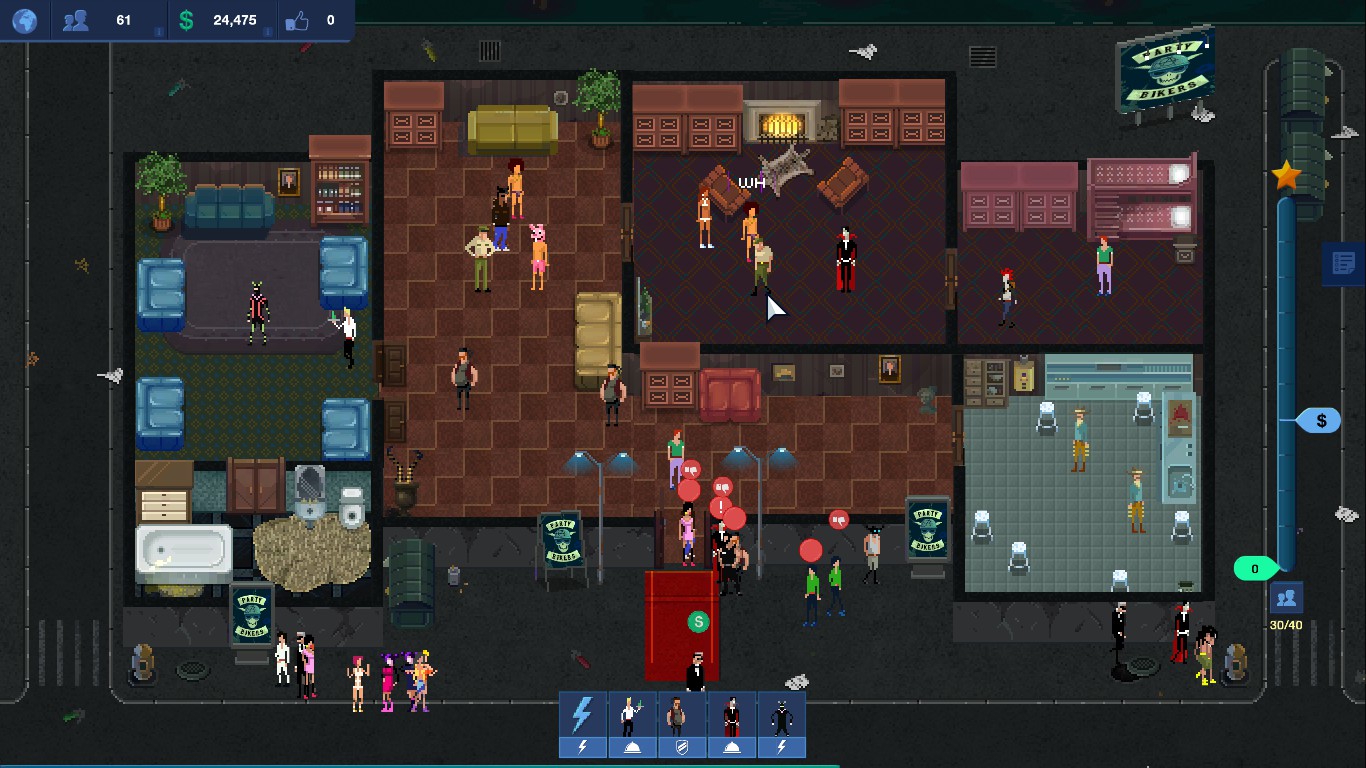 Our story is simple enough. You play as a party planner in a city of diverse socialites. Your job is to take a small loan and turn it into massive amounts of cash all from planning parties. You start small, landing parties at local biker gang clubhouses, until you finally build up enough to rent out bigger houses. More important than the upgrading of these houses is the combination of the many different systems working in Party Hard Tycoon. Things combined to make the strategy of planning these parties all the more engaging. Decisions mattered, and if you made the wrong ones, you’d certainly feel it.

In Party Hard Tycoon, you are left to manage three main resources throughout your multiple parties: money, electricity, and hype. Money played into the obvious facets of the game. Whether it was buying new houses to use as party spaces or purchasing new equipment to make those parties better, money flew quickly; sometimes too quickly, yet it was fully necessary. It was because of hype that purchasing these things was a need rather than a want. Hype is the defacto measuring tool used to gauge how great or bad a party is. This then impacted how many people visited your parties and how much money you then made. This circle of life made the dance of Party Hard Tycoon all the more entertaining. Add electricity (a factor that fully annoyed me) and you have yourself a surprisingly deep tycoon game that goes much beyond the surface level. It was this circle of making money, upgrading parties, and managing electricity costs that hooked me into the game. Though that initial hook was greatly designed, the rest of the game’s systems sometimes fell flat.

Things like the pattern in which AI customers came into my party and left weren’t always consistent. This made the game frustrating in times where I just wanted to have fun. For example, one time the people attending my party would say how great the food was, and then the next they’d shame it. One time my attendees would show up in one room, only to enter in a different way the next time. These endless variables would be okay if Party Hard Tycoon kept its formula in a window of predictability, instead it randomly jumped from asking one thing of my limited resources to asking for another. This made the experience of fine-tuning my party venues an impossibility, making the game feel more like guessing work than strategy. I also felt at times that the AI wasn’t really reacting to some of the changes I had made to my party venues. The reactions of the AI seemed great at first, but it all quickly revealed itself as a system with many flaws that curb that greatly designed gameplay. 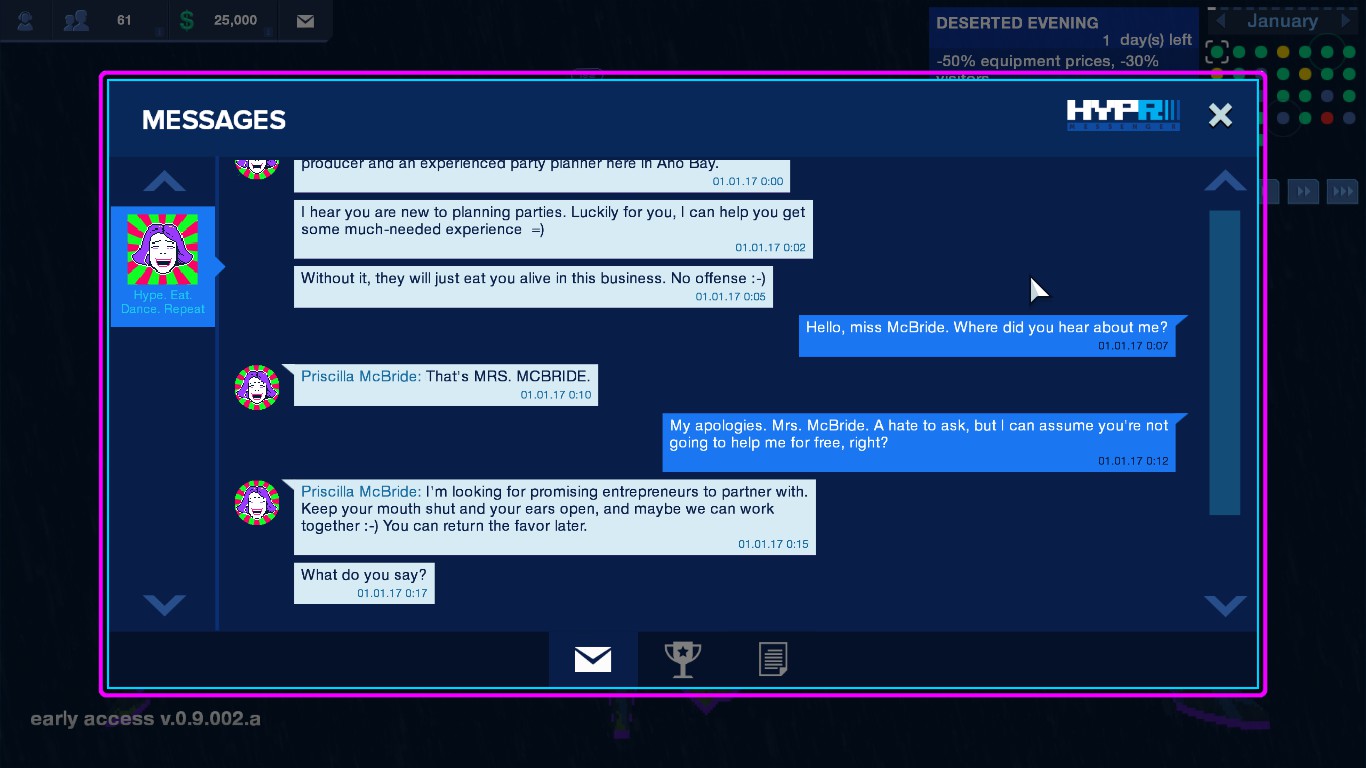 Another flaw was the depth of the tutorial. Upon entering the strange world of Party Hard Tycoon, you are greeted by a text only tutorial. It goes on for at least four or five pages with intricate details about the game, stuff you need to know. But since the boring nature of the tutorial bored me too much, I skipped it. Then when I began the game, I had no clue what I was doing, and it was apparent I had missed something. After going back and actually reading the full tutorial, I knew what I was doing, but it came at the cost of wasting a lot of time reading when I should have been playing. Party Hard Tycoon is a game that is designed to be the quickest strategy game you’ll ever play (in terms of menu surfing and party management), but this slow burning tutorial can really suck the life out of any potential player looking to get his or her party on.

But it’s not all doom and gloom. After all, Party Hard Tycoon is probably one of the fastest paced, beautiful, and hilarious tycoon games ever. It provides for hours of fun that will push your buttons but will still make you come back for more. This level of difficulty and quick gameplay is something new to the genre and something I needed to experience to get back into a genre of this sort. Its in-depth technical issues are abundant, but for a team of devs who have never before touched the genre, it’s an innovation well worth those problems. Party Hard Tycoon is one of my favorite indies of the year and is certainly my favorite tycoon game of this year, and it creeps up to the top of the genre altogether. It’s a fast-paced, self-aware version of the tycoon genre that takes the goodness of the first two Party Hard games and injects it into a world ready to handle the casual tycoon fan. 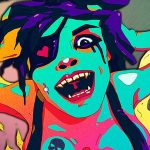 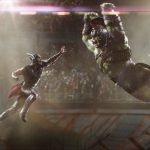 Thor: Ragnarok and the Delicate Balance of Movie Marketing 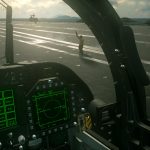 Take to the Air in Virtual Reality in This New Ace Combat 7: Skies Unknown Trailer