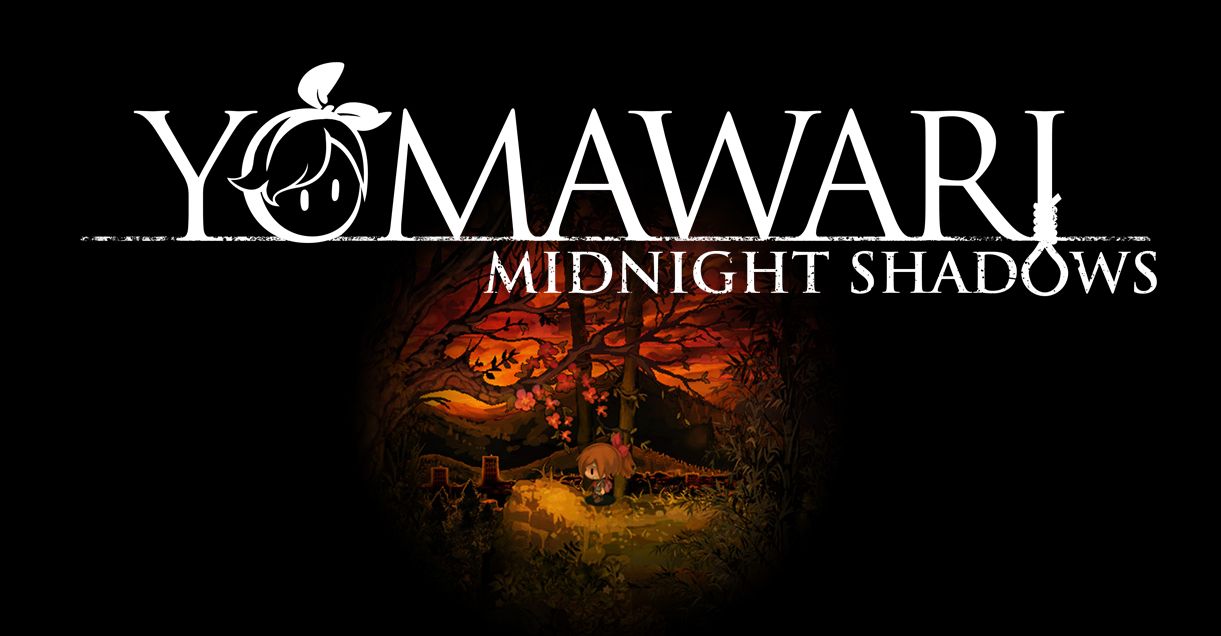 Almost exactly two years ago, Yomawari: Night Alone took everyone by surprise. Its adorable art style and even more adorable characters tricked the player into thinking their journey continued in the same cheerful manner it started in. An opening scene of a small girl walking her dog in a quaint Japanese town, soon turning into her dog being killed, surely distinguished these hopes. It is Halloween, after all! Nippon Ichi Software’s Yomawari: Midnight Shadows has continued to follow in the footsteps of its predecessor: beautiful and genuinely scary, with all the cracks from the first game filled in. 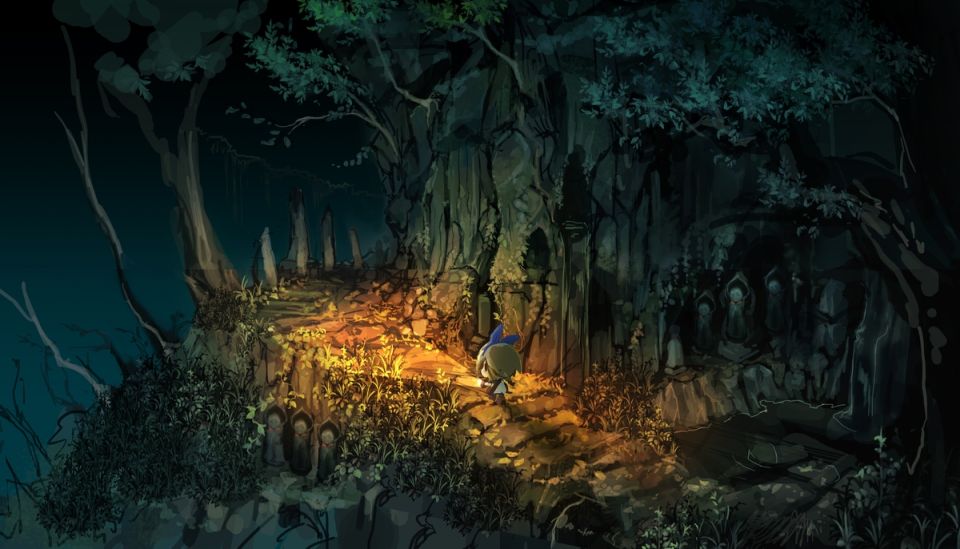 Midnight Shadows starts off with best friends Haru and Yui both going together to see a fireworks show, marking the end of the summer. Sadly for Yui, Haru is also moving away, and the two of them seem to want the fireworks to be the last thing they do together. Two best friends having to break apart is something a lot of people can relate to, especially for those who have lost a childhood friend. Once the show finishes, the girls retire to their homes, but before they make it back, Haru is chased away by an evil dark spirit, ending the first sequence and beginning the story with the two girls trying to find each other again.

Your journey will swap and change between Haru (red) and Yui (blue) as they each seek to discover what has happened and where their best friend has ended up. Even though Yomawari: Midnight Shadows doesn’t strike you straight away as a horror game, it does adopt some mechanics that we’re starting to see more commonly in other games of the same genre. Neither of the girls are armed, and both are pretty much defenseless. Their only hope for dealing with the enemies is by running and hiding; their innocence flows through the game, and all you want is for them to make it through to the other end unscathed. As you play as Haru or Yui, you will come across a clue with one that could be used for the other, a really interesting mechanic that shows their bond is still strong. 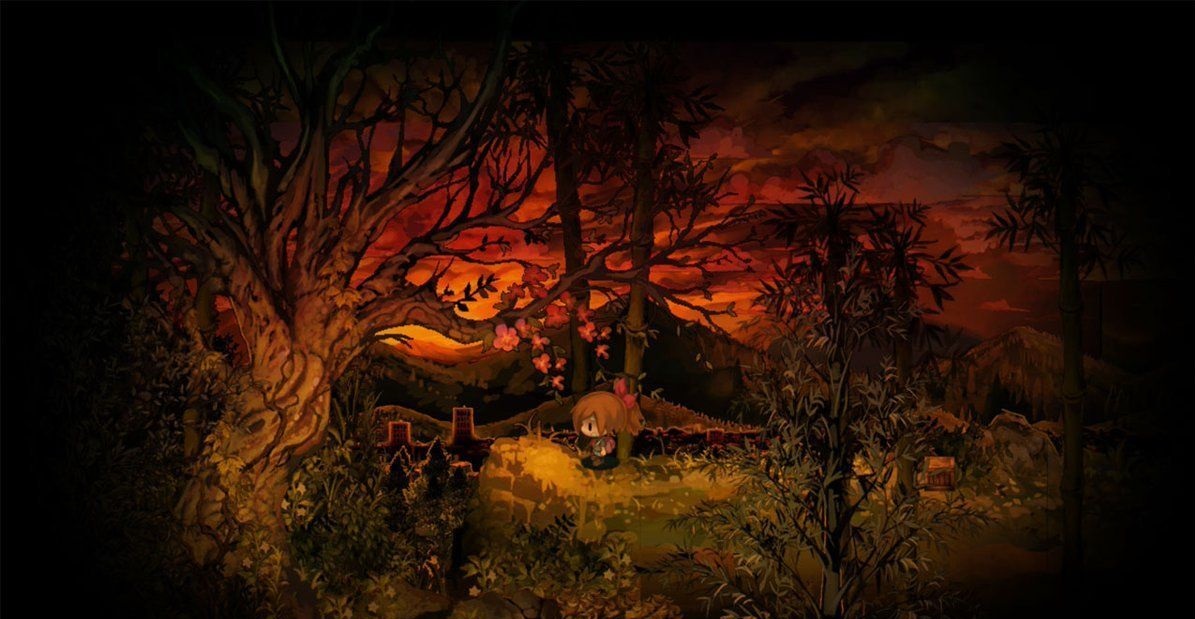 Enemies are not hiding around every single corner, which benefits the player. Not only does this mean you get some breathers, but it also allows you to fully appreciate how beautiful the world is. The hand-drawn art style with its vivid colours and delightful backdrop layering make you feel like you are exploring a Japanese children’s pop-up book. That all being said, the game is not easy. With no defenses available to the main characters, the enemies will chase you, and if you’re not quick enough to run or find shelter in a bush, behind a police sign or in a cardboard box, you will be ‘killed’. Dying in this game is only a minor inconvenience, you respawn straightaway from where you last saved at what is known as a Jinzo statue, and you keep any collectibles you found before your death. An issue I did have was with the control scheme. From the start you know you can throw a rock, but it is never explained how to do this; at times, I was asking myself if there was anything I could do differently to avoid or distract an enemy with the items I had collected through my travels.

The enemies you do come across are wonderfully varied, influenced from Japanese folklore, mythology and urban legends. They all involve different strategies for avoiding their attacks, such as the shadow children with their red mittens being stunned with the beam of your flashlight, and the cyclops-dog has its own route which it patrols, calling for careful maneuvering and stealth from the player. What adds to the genuine scares and thrills provided by the creatures and environments are the excellent sound effects, and listening through a decent headset improves the atmosphere further. 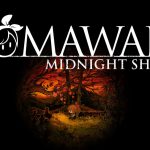 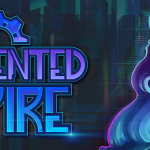 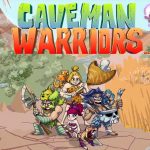