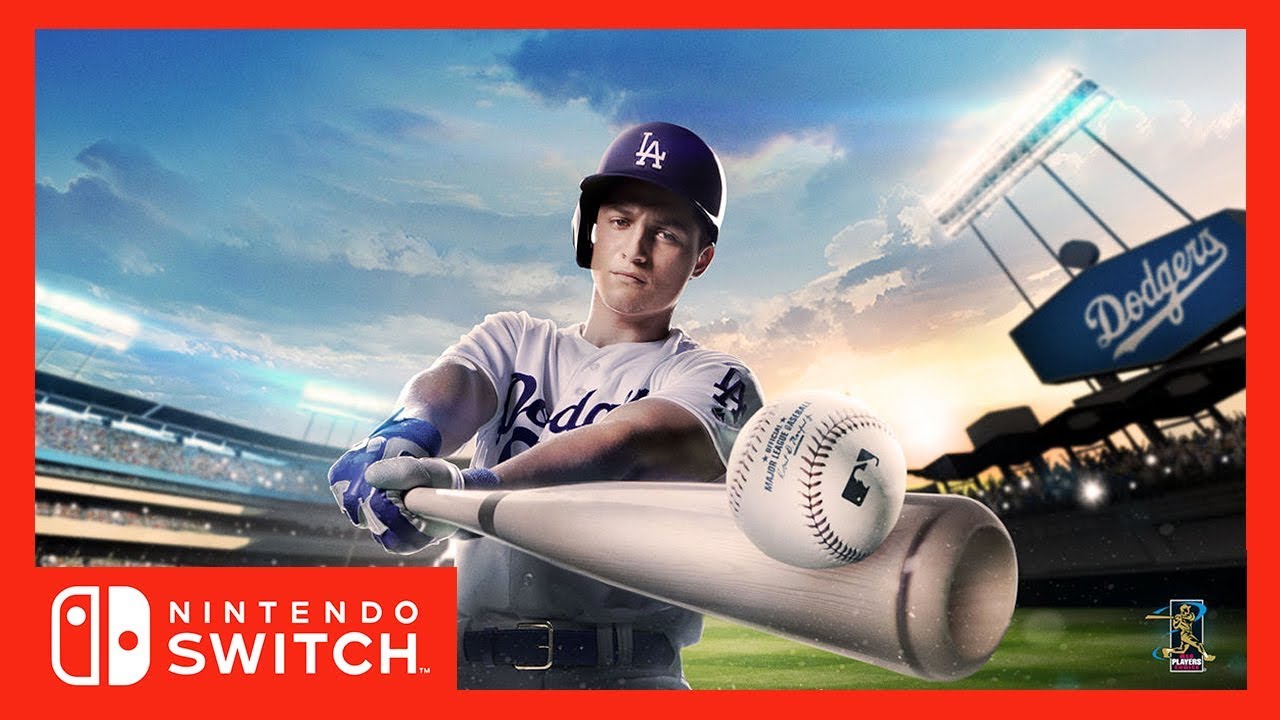 Since the Nintendo Switch’s release, I have been patiently waiting for a sports game. The need for a game that can put me in the shoes of my favorite athletes, one that can take me to stadiums I’d always dreamed of visiting, one that could do all of this on the go. Of course, I know this is tricky. Many of the main sports games are published by companies that know the underperformance of Nintendo’s new hybrid all too well. When FIFA, NBA 2K, or WWE 2K finally make their way to the small console, I just know there will be some graphical trade-off. Still, despite that, I yearn for a sports game that can do all the things I mentioned. Sadly, I didn’t find this in MLB’s RBI Baseball 2017. Even more depressingly, the game that the sport’s biggest league somehow funded is more insulting than entertaining.

RBI Baseball makes its debut on the Nintendo Switch, the first (and only) sports title on the hybrid. The series originally began on the XBLA service back in 2014, developed by a branch of the MLB which specializes in games. Oddly enough, there is no official group of developers as the game is published and developed both by “MLB.com”. This allows the game to support its gigantic realistic roster of thirty teams. These rosters are even updated just like any other sports title, making the game up to date with current MLB standings. RBI Baseball 2017 also contains multiple game modes (exhibition, season, and postseason) to spice up the average nine-inning play. Everything about this game screams full sports title on Switch,and calls out to the red stitch slugger within, everything but the actual gameplay. 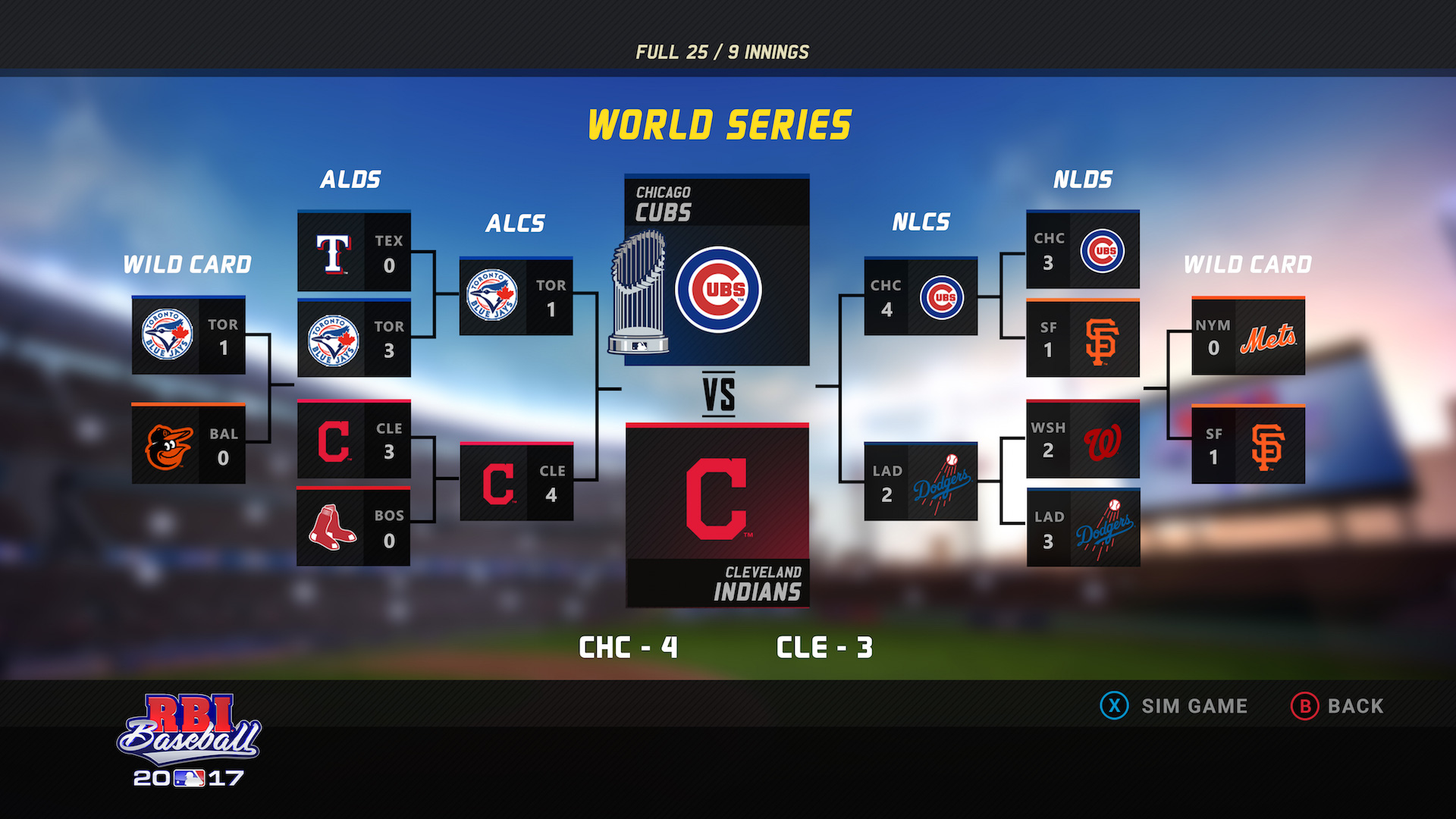 As I fire up the game and choose to compete in a short season, I notice the game’s many sparkling imperfections. These start with the annoying menu music and even more aggravating menu speeds when in-game. A tedious beat accompanies the main menu, never changing its pace or its stagnant, unoriginal flavor. It might be something easily ignored, but when you’re forced to hear the same boring, cheesy, notes over and over, it gets quite troublesome when you want to play for long stretches. I instead opted to play with the sound off, listening to my favorite music in the background while keeping my high-spirited attitude still intact. Then, it got crushed yet again. As I began playing, I noticed so many glaring inconsistencies that I immediately knew this was no savior sent from the sports gods themselves but rather a thirty-dollar bomb set to implode on whichever baseball lover is baited into buying it.

First, the graphical and animation quality hit me harder than a four-seam pitch. The fact that the game contains all-real players from the league means nothing as none of them can actually be recognized. Each one looks like a clone of the last, stripped of their real life counterpart’s personality and instead made to look one and the same. Not only were the static images of these players chopped together to make whatever nightmares are on my screen, their animations are even worse. Pitchers practically float in a trance of intense idleness while waiting to throw their pitch, magically gliding every time they need to readjust where they want the ball to go. Batters had the same sort of magical stillness, and no player’s stance looked any different from another. This not only reflects poor game feel but represents the developer’s uncaring nature in making a baseball game that represents the real thing, something made even worse by the gameplay. 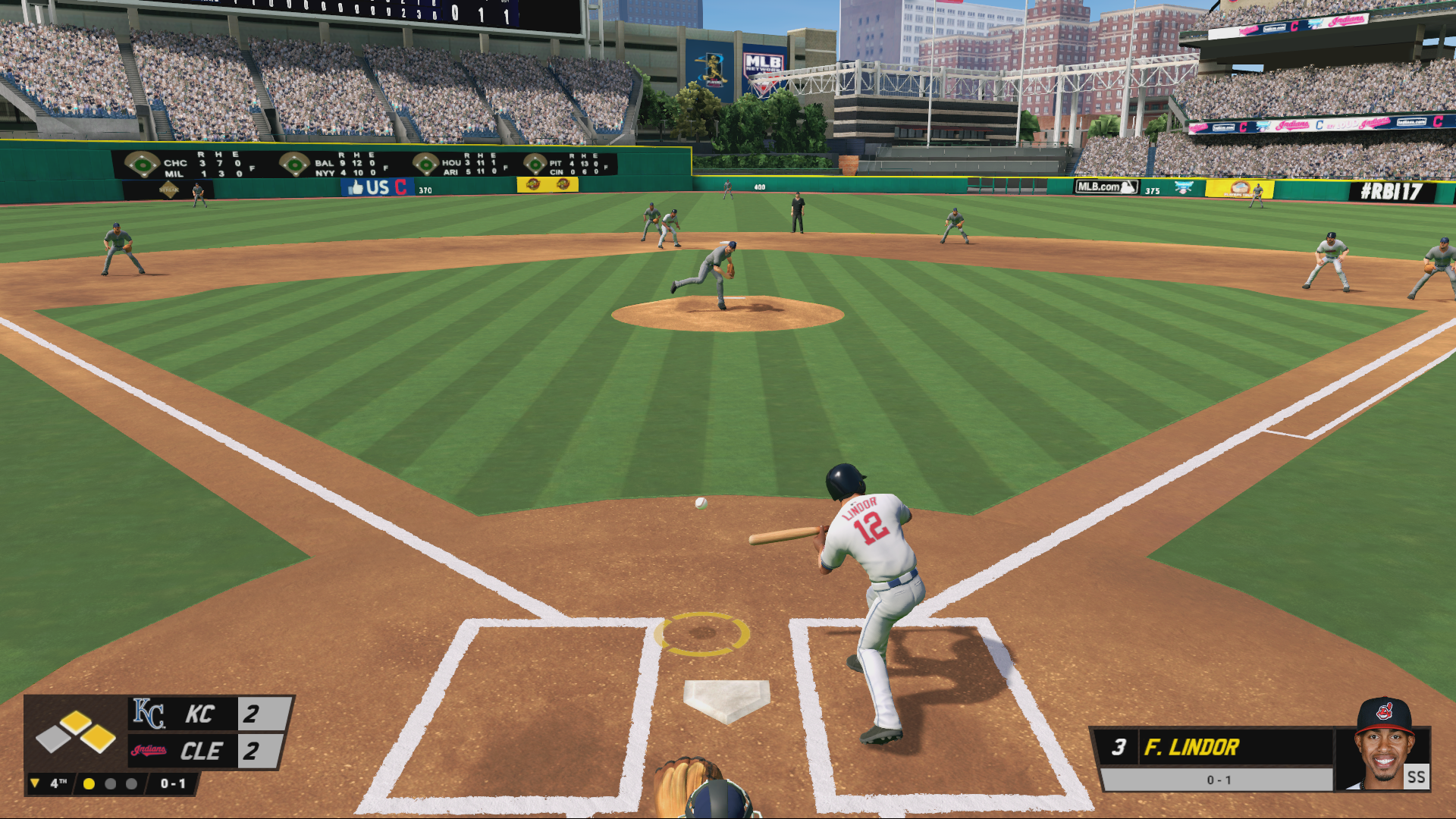 The lack of a dive button, no real difference in pitches, and the occasional glitch in umpire calls all make RBI baseball feel more like an HD port of Major League Baseball Featuring Ken Griffey Jr. (an N64 game) than an actual game made in 2017. More often than not, I’d experience at least one bug every three or four innings, making my full nine-inning games feel like continuous cycles of bugs which fully impacted the game in ways that only angered me. The misrepresentation of baseball’s unpredictable and strategic nature made RBI Baseball 2017 feel dry, predictable, and slow-paced. This is especially true when you compare it to MLB: The Show or even when compared to the much older MLB 2K games. Even major modes, like season mode, have nothing more than a schedule of games to play in order rather than a living, breathing, baseball league. The execution of RBI baseball just isn’t there. Nothing represents this more than the truly lackluster sound and UI design.

When playing RBI Baseball 2017, I often found myself waiting a lot between innings as an unskippable animation played showing the next batters. These animations were accompanied by that same boring music mentioned before. The presentation errors don’t stop there. The small amount of announcer input only says what’s easily displayed on screen, showing no purpose but to annoy the player with constant sound. The same goes for the audience which look like cardboard cutouts and sound even worse than they look. Making the same noise play over the whole course of the game, simply lowering or raising the pitch, mirrors the condition of the rest of the title in the careless hodgepodge which bears the MLB logo. If I were you, or anyone else, I’d wait for literally any other sports experience for the Switch to release before I wasted my money on the mess MLB has bestowed upon us. 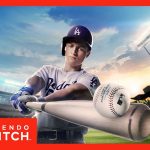 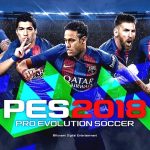 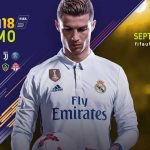