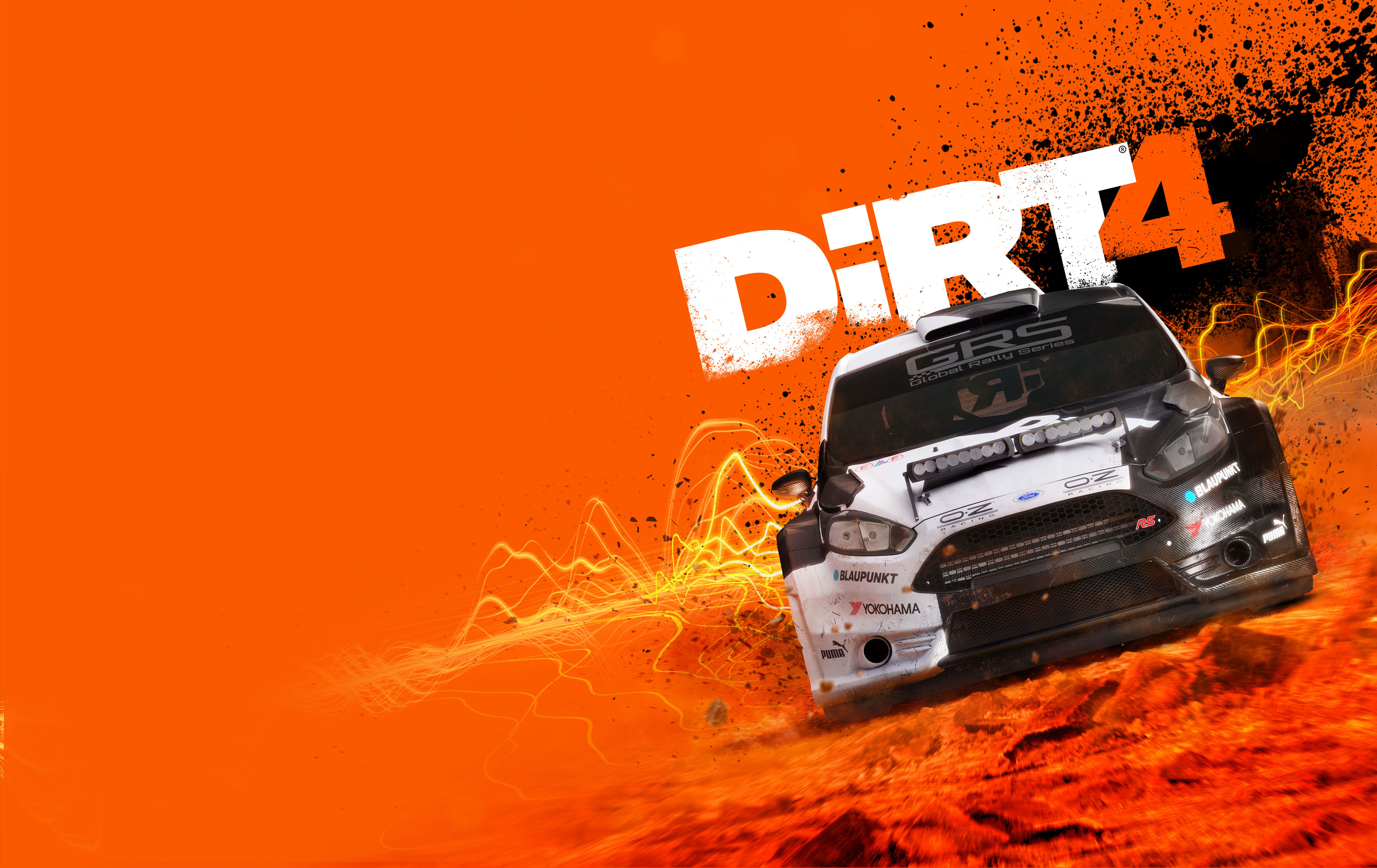 The sport of Rally has its own following, one of passionate petrol heads who thrive on off-road terrain-treading whilst keeping that gas pedal firmly pushed down. It’s a world away from street racing or track racing; Rally tracks have abrupt turns, environmental hazards and treacherous jumps. Rally driving is for the thrill seekers, in the video game world, there is only one name that stands out, DiRT. DiRT 4 is Codemasters’ twelfth game in the series (with DiRT Rally being its most recent) that takes racing off the tarmac and into the…..well, dirt. Although there have only been six DiRT titles, it is actually the successor to the Colin McRae Rally series.

The DiRT series is not for the casual gamers. With all of its jargon, management features and realism, this one is for the fans. That’s not to say average racing fans won’t find anything to please them here, the racing is spot on, and the tracks are satisfyingly challenging on the rally-lite “gamer” mode. DiRT 4’s emphasis is its career, a lengthy and tough trawl through numerous tournaments and competitions to gain that top spot as you race around tracks across five locations spanning the globe. Codemasters don’t have the rights to the World Rally Championship, so all Rally stages are procedurally generated. This doesn’t work as well as it should as most sections of track end up being recycled and ultimately bringing unwanted familiarity. Each race eases you in, allowing you to test the track if you choose to do so. Rally is a checkpoint race against time, there’s no need to worry about laps or positions, and it’s simply you versus the clock. Your every slide, skid or crash could be costly, and it’s this that makes DiRT so hard. 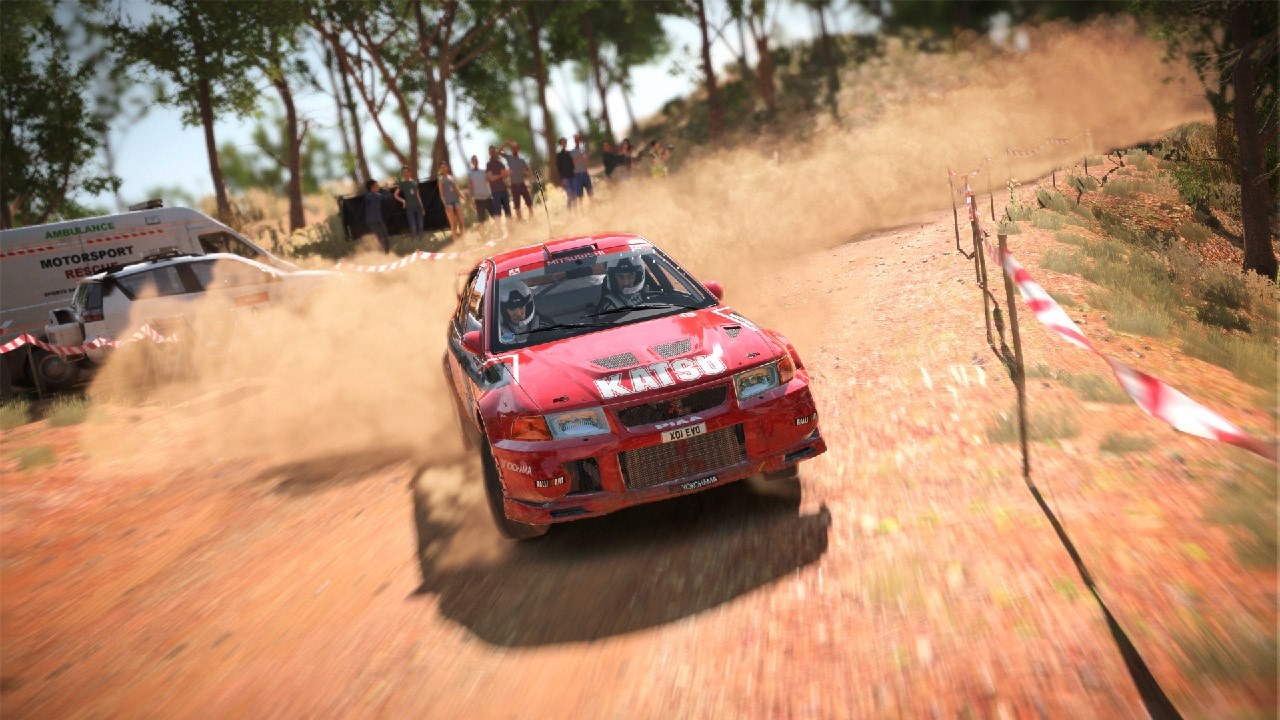 The cars handle fantastic and move in a realistic way as you can swing your back-end by tapping on the brakes as you enter a turn, allowing you to gracefully slide around the sharpest of corners. You’ll have a companion in your ear the whole time telling you what obstacle is up next. This allows you to prepare quickly. To the non-fans, these become gobbledygook, an onslaught of random words strung together as you pick out left or right turn or a jump. DiRT doesn’t train you up on the meaning of any of the terminology, unfortunately, maybe Google it.

As you start DiRT 4, you’re given a choice of “Gamer” or “Simulation” playstyles. Gamer is the easier of the two as your only worry is getting from A to B as quickly as possible. Simulation takes more into consideration. What tires you have on your car, its weight is felt on every turn and acceleration, turning too sharply will spin you out easily, it’s a far more difficult experience, but it gives the sensation of driving a real Rally car. 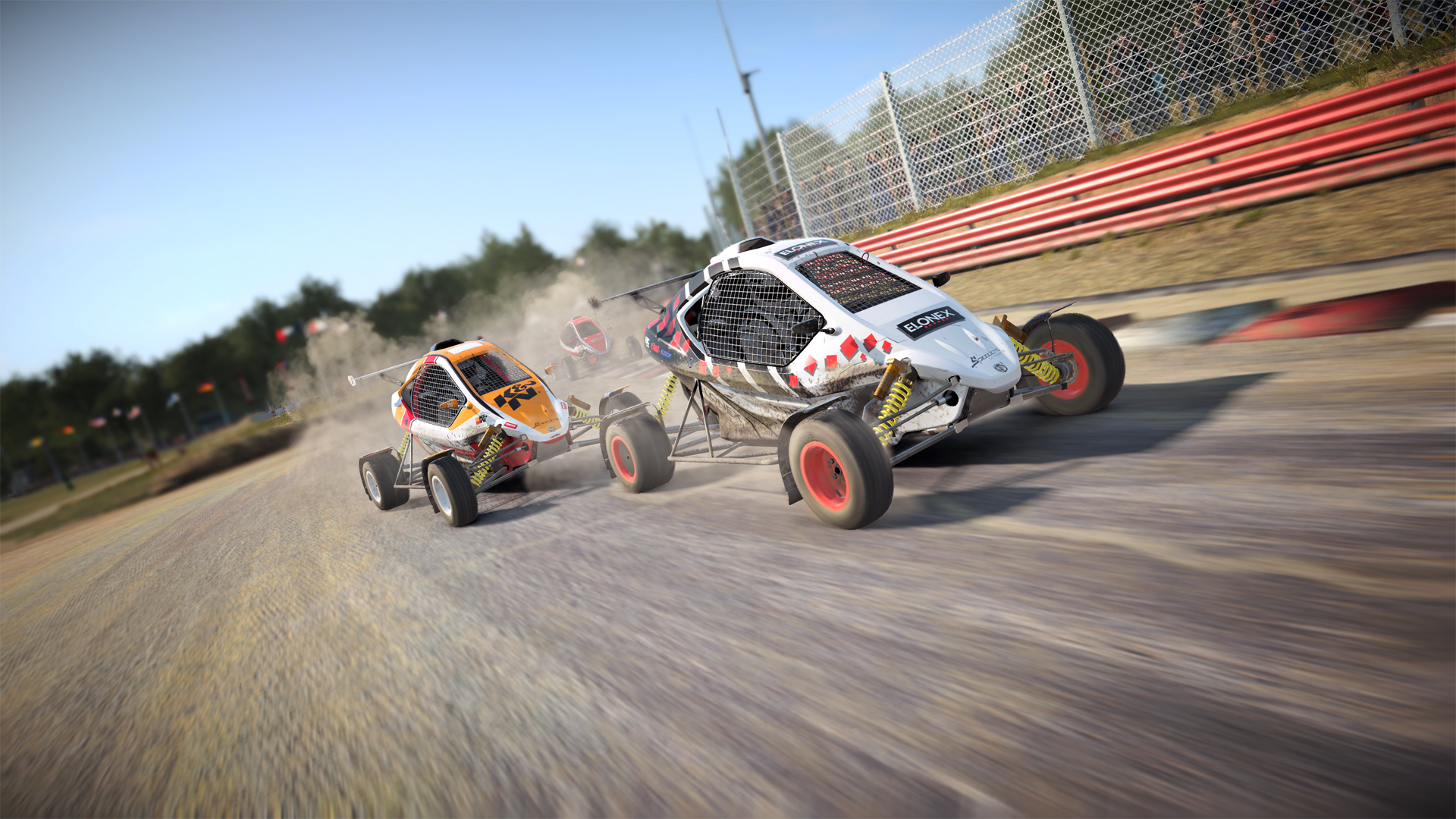 Rallycross mode has you taking on the AI in a battle for position. This mode would be fin if the AI wasn’t so singleminded and tunnel-visioned. What I mean is they approach corners one way and refuse to give any space for overtaking, so you more often than not end up forcing your way through, which results in repair bills.

Aside from all the driving, DiRT 4 has a management mode. This mode requires you to manage your team using currency earned from winning championships and spent on staff and sponsorships, among other things as you handle the upkeep and upgrades of your team. It’s a welcome addition that grants incentive to tackle the challenging career mode. 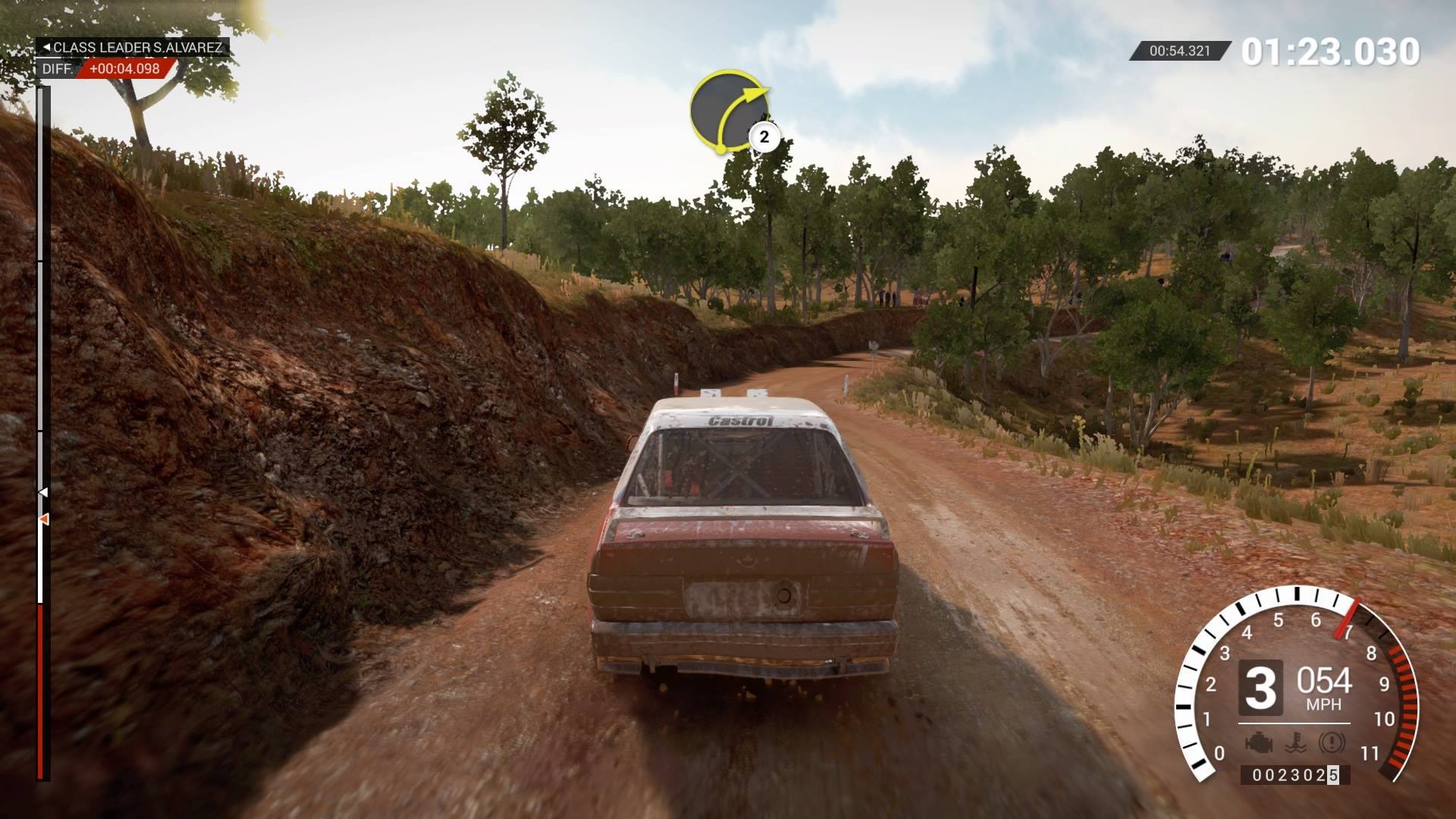 DIRT 4 excels in its visuals. Cars and tracks are excellently detailed with mud and damage appearing on your vehicle the more you play. Damage carries over too, so if you’re too poor to make repairs, your car will remain an eyesore until you sort it out. A lot of thought has been put into the presentation and the realism of Rally driving here, and it makes DiRT 4 one of the best looking Rally titles to date. Grassy verges and countryside contrast beautifully with gravel roads and muddy bogs as onlookers can be seen at regular intervals. Camera drones and helicopters can enhance the feeling of a televised event too, and the sounds of those roaring engines are spot on. 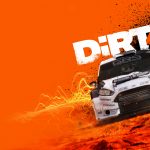 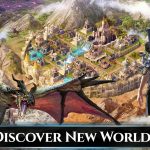 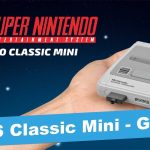