To date, Warhammer is a massive franchise spanning many different platforms, most recently the digital kind. We have seen plenty of Warhammer games, like The End Times- Vermintide and Dawn of War I and II. We are now set to see the third installment in the Dawn of War series, Dawn of War III, developed by Relic Entertainment, the guys who brought you the infamous Company of Heroes series. Dawn of War III brings to the table a mixture of the past two games and ‘tries’ to merge it into the next generation RTS. Do they succeed, or does it land right on its face like Wile E. Coyote trying to catch the Road Runner?

From the off, DoW: III has the face of the traditional RTS: lots and lots of units, building a base and more powerful elite types. Space Marines, Orks and Eldar all fight it out on the planet Cyprus. What for, you ask? They are all fighting for supremacy over an ancient relic (of course), the typical storyline of a Warhammer 40,000 game. Online multiplayer seems to be the be-all and end-all of games now, it’s what keeps gamers wanting more. You can see more effort has been put into the multiplayer than in the story, even more so by how the campaign plays out. Instead of the usual single campaign for each faction, you instead take control of a different faction after each mission, Space Marines right through to Eldar and back, but this can be misleading at times, as you forget how to control each army since they all play so differently. 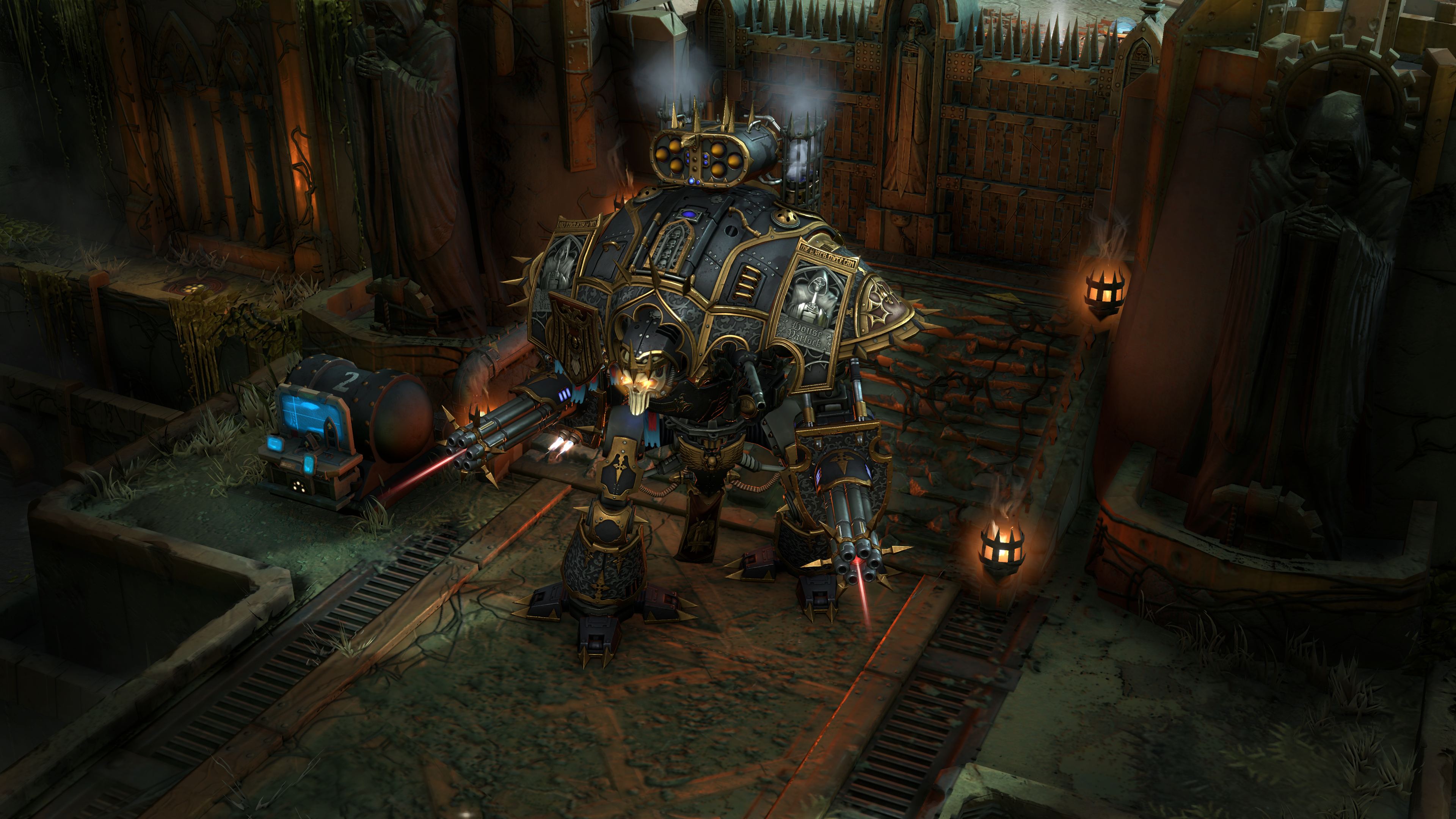 It’s a shame there weren’t more factions to play with from the off, like Chaos Space Marines, Tyranids, Necrons and many more, but we all know that future DLC will most likely hold these treasures.

It’s only until a few hours into the campaign that you realize the differences from the traditional RTS. Base building is no longer the normal mass build for faster production, instead one unit building is enough to keep the ball rolling. Resources are few and far between, and for this reason it slows the pace of the game down significantly, yet I find units like Space Marines, for instance, far too weak to maintain an effective army. Just like in the last DoW games, players fight it out for dominance over the resource points that provide Power and Requisition, but it feels like there aren’t enough of these points, or the speed at which you receive the points is not quick enough. This leads to frustration, as you can’t build the units you desire.

There is also a lack of auto-saves and checkpoints in the single-player that can cause issues and drive you to rage-quit. In nearly all the single-player games we played, we played them on the toughest difficulty, which isn’t usually a problem as they come with plenty of quick saves or checkpoints. DoW: III, however, doesn’t have any of these features, just a plain save feature, and even then you can’t see your save files, so you end up making a new one. But this style of saving leaves you prone to forgetting, and DoW: III is not forgiving on hard mode either. You can have a full army wiped out in seconds, as I will mention below from all the micro-management needed in every encounter. Not only does DoW: III suffer from this, but each mission is long, like usually longer than 30 minutes, which is already a long time, though some missions can go for longer than an hour because of the game’s playstyle. By playstyle, I mean in hard mode you must conserve whatever troops you can since, as I mentioned before, resources take far too long to trickle in, so troops cannot be pumped out as easily. 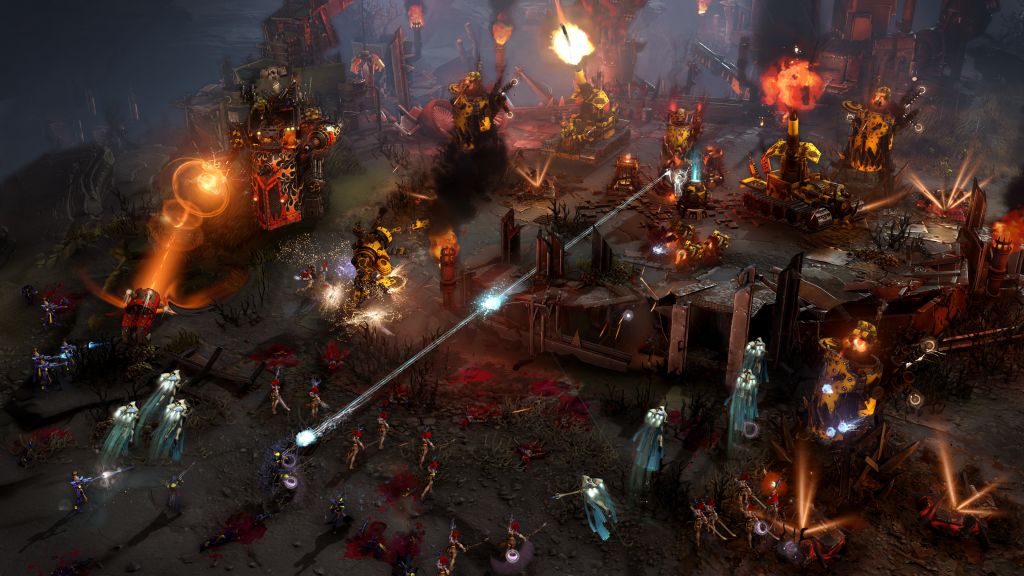 Space Marines in the Warhammer world are massive, genetically modified humans with armor-clad suits that are supposed to withstand a good beating, instead they seem to die from a flutter of an eyelid. Yes, there is the traditional upgrade to attack power and health points in the arsenal building. But it feels like the balance for the resource points and the effectiveness of units is off, leading to you being more careful with your units, effectively slowing down the pace of the game. Then there is the micro-management side of things. DoW: III has a huge emphasis on elite units, like the magnificent Gabriel Angelos and the Ork’ish warboss, Gorgutz ‘Ead ‘Unter. Yes, these units are super powerful and have unique traits, but with this comes the need to control every little action they perform. They have special abilities, like Gabriel’s attack where he leaps to distant ledges and smashes the ground with his unique power hammer. These elite units almost feel too powerful. There was a game we played when the Eldar had an elite walker, and it just stomped through our army and destroyed our base in seconds. 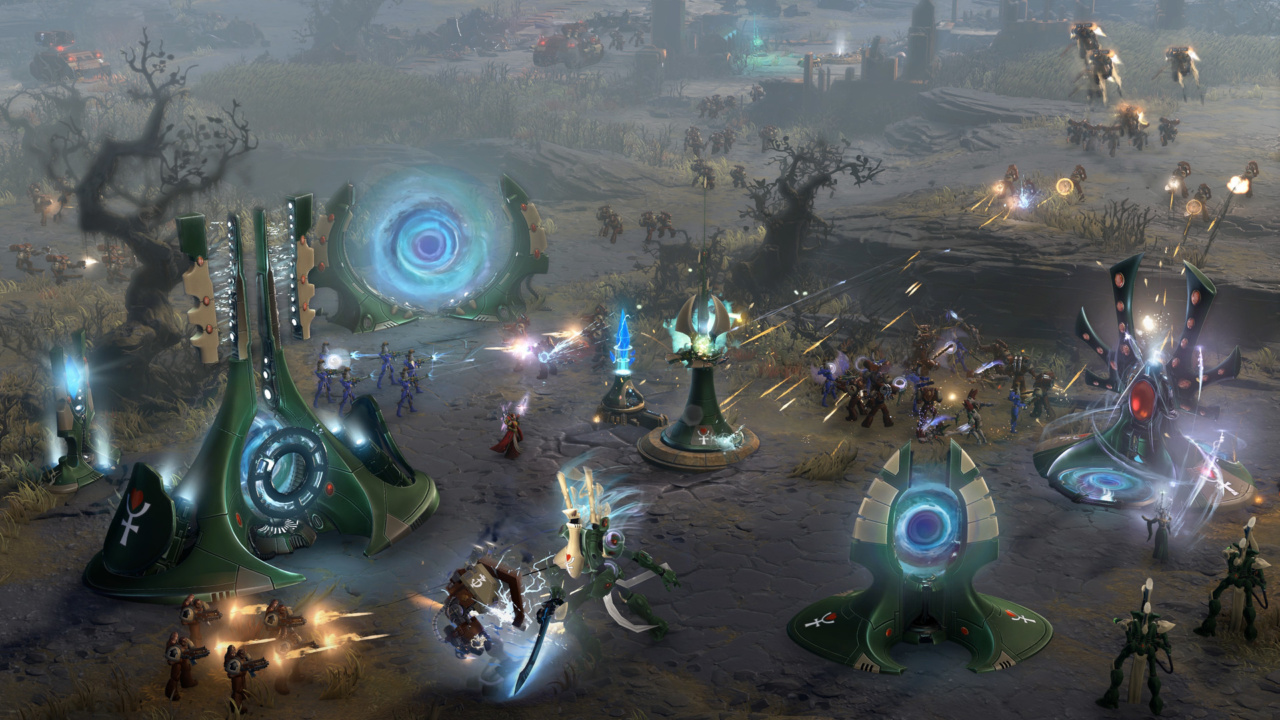 These elite units can be upgraded with doctrines that improve abilities or add new abilities to your unit. These upgrades cost skulls, which you receive from playing the game, but again, it is more focused towards multiplayer than single-player, which is a shame.

This time around, Orks are the highlight of the show. They can upgrade themselves with the loot (scrap) of their enemies. Gearing them up is essential, as they are weak otherwise. The art style of the Orks has always been an admiration of mine with their Mad Max-styled buildings, like the WAAAAGH! Towers, which blast out heavy metal music that causes surrounding Orks to go into a frenzy, which is satisfying. Their speed and savagery when in a horde are beyond comprehension, and they can take on the toughest of foes. 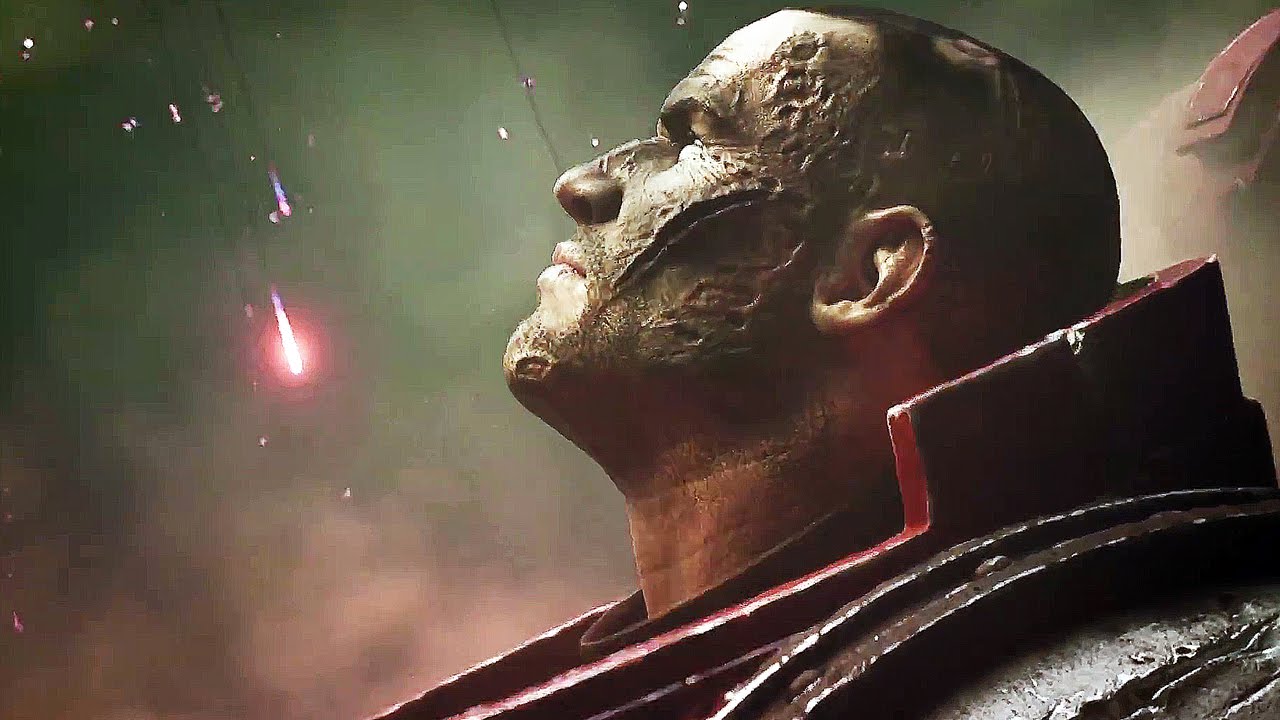 RTS games are usually quite pretty already, but DoW: III takes the cookie. Its lavish backgrounds and the gorgeous elite units are sites to behold, but all this is let down by the map designs. Maps now feel more like they are from a MOBA than an RTS. The map designs in DoW: III snake around with gaps here, there and everywhere in which your troops cannot go, whereas the typical RTS map is huge and expansive and leads to many outcomes. Instead, a player can romp up the map, set a base up and defend choke points. This, coupled with the fact you have to micro-manage so many units and their abilities, adds up to a mind boggling RTS. This layout/style for the maps is dominant in the multiplayer. Instead of the typical destroy your enemy’s base objective, it is replaced with ‘Power Cores’ that you have to destroy, so the game ends up playing more like DOTA or League of Legends. With that being said, the multiplayer can be extremely fun; with so much chaos going on around you, it can be daunting at times, and if you are not careful, your whole army can be blown out of the water in seconds and leave you defenseless to a counterattack. DoW: III has its highs and lows, and coming from a Warhammer geek such as myself, I really wanted it to be more like the first Dawn of War and wished it played more like an RTS from the past. But times are moving on in the RTS world, and long gone are the days of Age of Empires and the first Dawn of War. 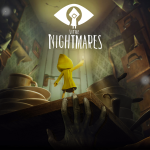 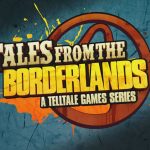 May 2017’s Free PlayStation Plus Games