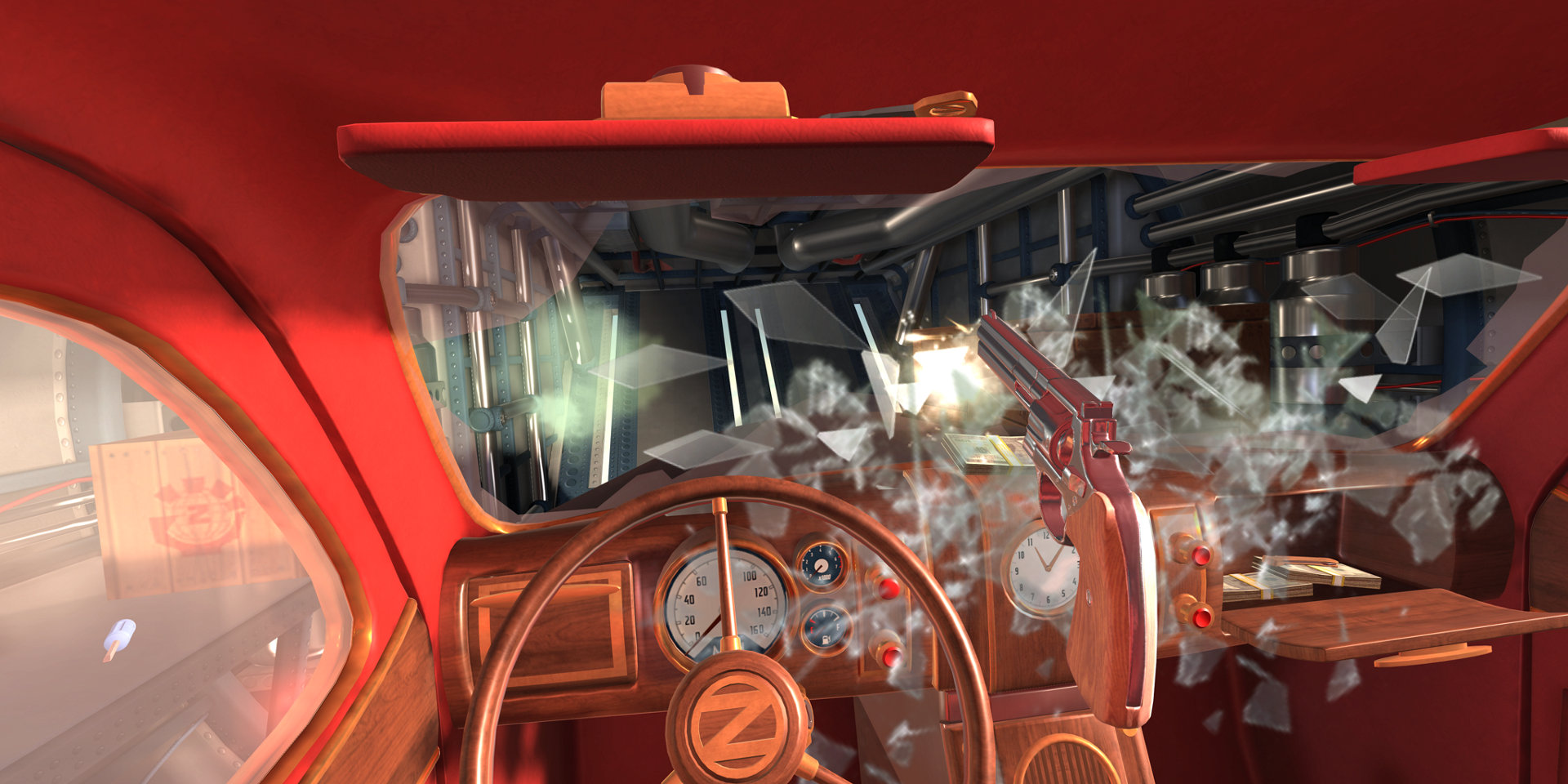 It’s been a few months since the PlayStation VR has hit the market, and in what will undoubtedly be the most important year in the headset’s life-cycle, we’ve seen a multitude of ‘experiences’ and tech-demos, arguably more than your average Nintendo console. Such is the result of such a fresh and unique take on gaming. The launch of the PlayStation VR was exciting, with Batman: Arkham VR demonstrating how to bring action and adventure to VR, and Job Simulator which used quirky humour to deliver an entertaining sandbox experience. Here to demonstrate the hardware once more is I Expect You to Die from Schell Games, a room-escape game that brings the panic to VR with a James Bond-inspired aesthetic. Thankfully, this title keeps the consistency of entertaining VR experiences flowing, but in doing that continues some of the highlights keeping virtual reality from moving forward. 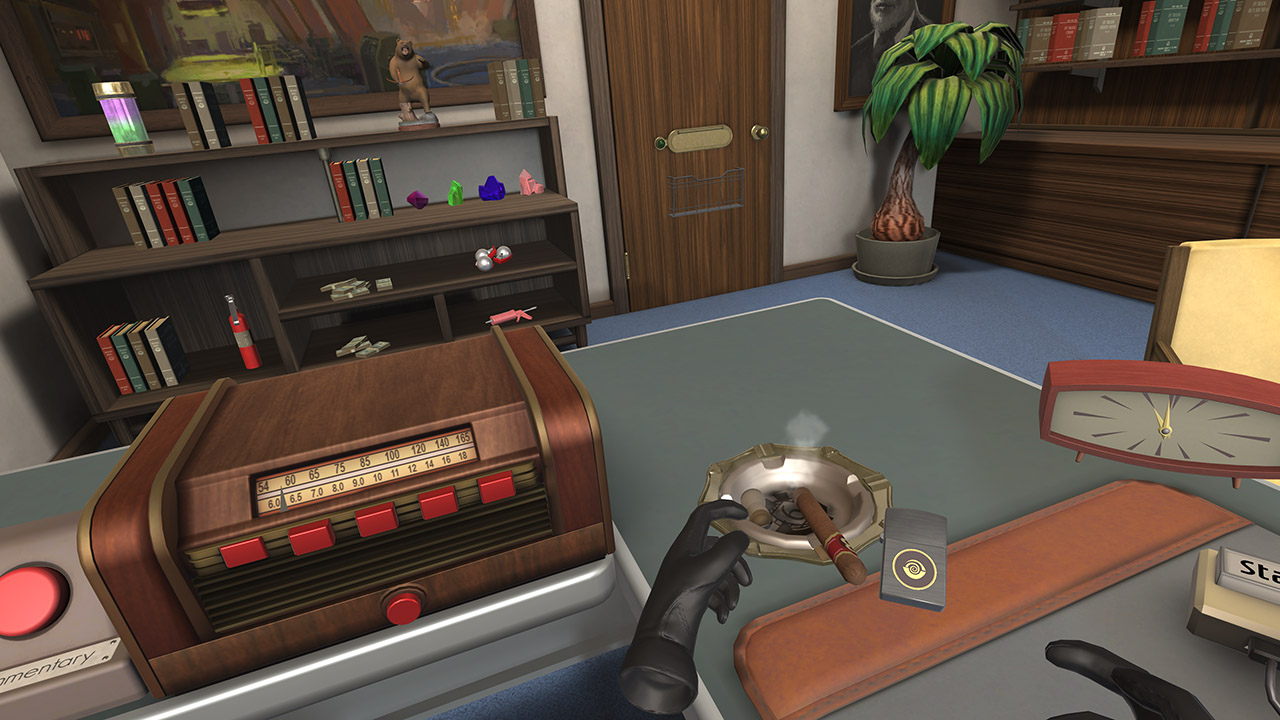 I Expect You to Die stars the player as an elite secret agent who must survive in 4 incredible tense operations in order to bring down a dastardly villain…with the power of telekinesis…and a British narrator. I Expect You to Die‘s strongest point definitely isn’t its story or its premise, but for the little time spent on it, the game does offer a good amount of charm. Comparably to the aforementioned Job Simulator, it takes a tongue-in-cheek approach to all its tense situations that borderlines on dark humour sometimes. Every time the protagonist is brutally killed or blown up during gameplay, the eccentric British narrator will take the opportunity to poke fun at them, and his dialogue did bring a few chuckles out of me. More importantly, where I Expect You to Die excels is in its fun, tense and somewhat immersive gameplay.

I Expect You to Die places the player right at the centre of a deadly situation, most times near the end of a mission. These situations can include defusing a toxic bomb or trying to drive a car out of the back of an airplane, and as the name implies, most times you won’t be making it out alive. Similar to classic point-and-click Sierra games, I Expect You to Die takes every chance it gets to massacre its protagonist through the most bizarre means necessary. On a bad day these can lead to frustration, especially at the beginning of a new mission when the player’s means of progression are quite vague, but given some patience these are very well designed puzzles that require the player to make the most out of their surroundings. 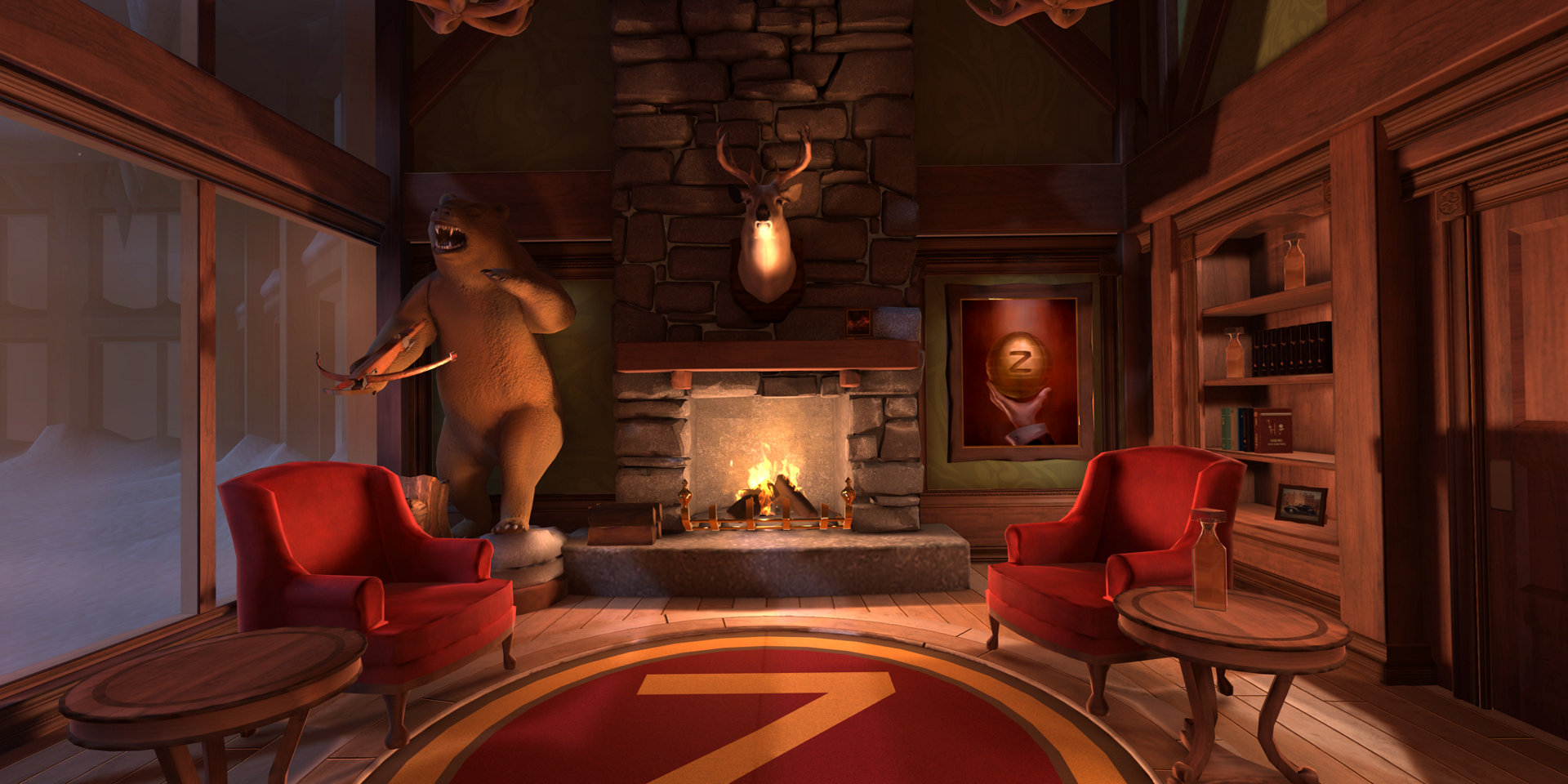 Sadly, the problem with using your surroundings pokes its head relatively quickly in I Expect You to Die. The telekinesis power. This power allows the player to grab things from across the room with their mind to afford for the PlayStation VR not using room VR like the HTC Vive, but in doing this it still makes the design flaw of requiring the player to grab items that are out of bounds of the PlayStation Camera. Be it just off-camera or directly behind the player, which when using the PS Move controllers causes them to fly entirely off-screen, which became a major frustration in the later, more tense portions of the game. It’s not fun when the player has to defuse a bomb within ten seconds only to have one of the PlayStation Move controllers glitch out and have to restart the entire operation.

For the asking price the game is also quite short, capping off at only 4 missions that, depending on the player, can really only take at most two hours. Somebody who knows what they’re doing can easily blow through the game in less than an hour though, which is incredibly underwhelming for a game with its price. Still, the puzzles included are very entertaining and adrenaline rushing, but there’s this overall feeling of emptiness once the credits role. This coupled with some very strange design choices do drag it down, but overall, I Expect You to Die is definitely a fun game while it lasts though with fun puzzles and charming writing, and it’s one of the most fun experiences on the PlayStation VR at the moment, but it can only be truly recommended at a discounted price. 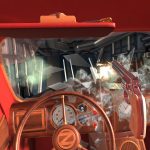 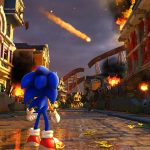 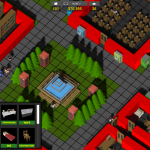 Build and Manage Your Very Own School in School Owner, up on Steam Greenlight Now