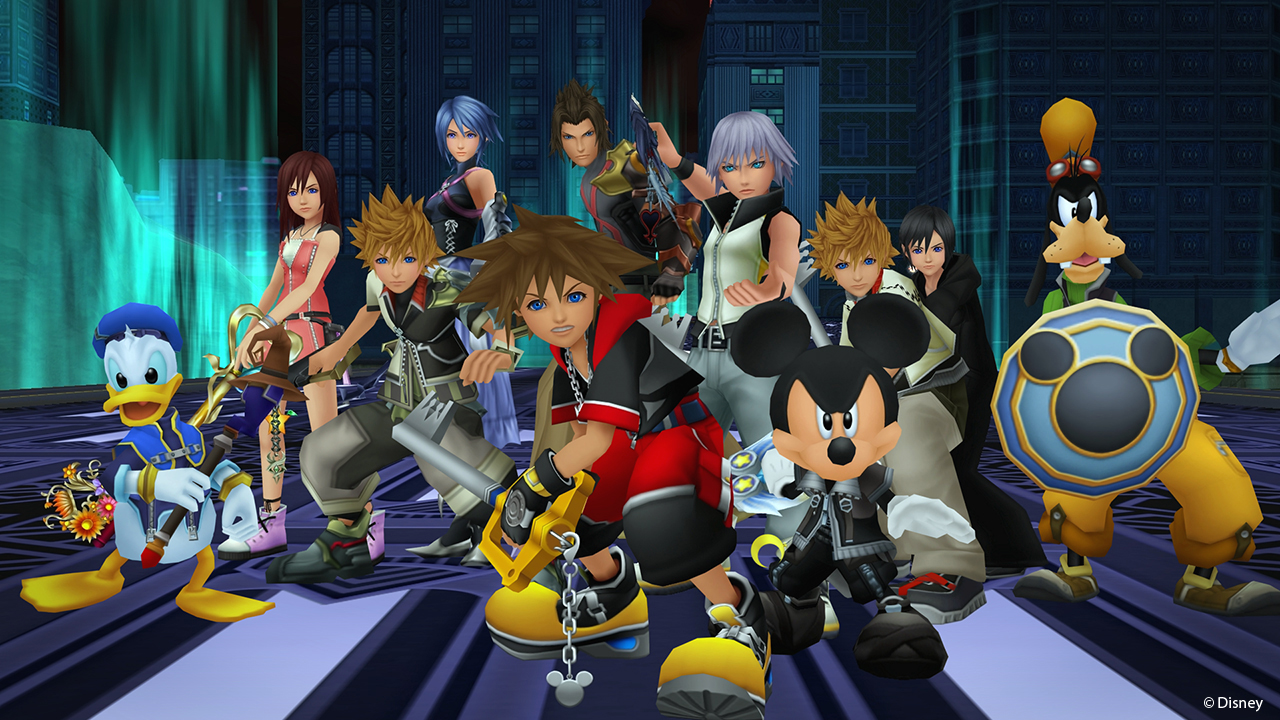 Kingdom Hearts is a series known just as much for its magical blending of Disney animation and JRPG whimsy as it is for its overly convoluted storyline. As the release of the fabled third chapter in the main series gets closer and closer, there is a sense that Square Enix and Disney are starting to try and tie up the many tangled threads of the storyline.

Kingdom Hearts II.8: Final Chapter Prologue goes a great deal of the way towards tying everything together, including Kingdom Hearts: Dream Drop Distance, Kingdom Hearts: Birth by Sleep 0.2 – A Fragmentary Passage and Kingdom Hearts X: Back Cover. To do this collection justice, we’re going to examine each of the pieces in turn then wrap it all up at the end. 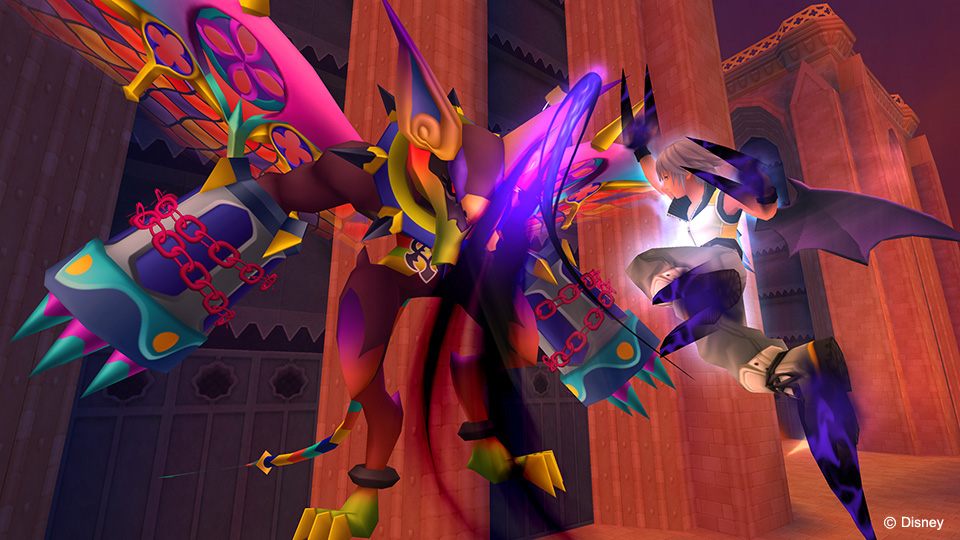 There’s not much to say about Dream Drop Distance that probably hasn’t been talked about in the myriad of reviews of the game that have been released in the 3 years since the game first came out, so I’ll be as brief as I can be.

The storyline of Dream Drop Distance is pretty basic, at least it’s as basic a story as you can have in a Kingdom Hearts game. You play as Riku and Sora taking an exam called the Mark of Mastery exam to determine if they are both keyblade masters, and as part of the exam you visit a plentiful selection of Disney themed worlds and help the characters you meet there.

A nice bonus to the storyline is the addition of completely optional flashbacks that explain a lot of the aspects of the worlds’ narratives that have been missing from main series instalments. This means that someone who has only played Kingdom Hearts I and II can still understand the really important elements of the story that will probably be playing a part in the series’ next, and possibly final, instalment.

The controls of the game have migrated pretty well from the 3DS version to the PS4 controller, mainly because instead of being tempted to map controls to the touch screen, all of the actions in the game are performable on the normal controller buttons.

One of the main advantages to be found in the control system of Dream Drop Distance is the freedom of movement, thanks to something called the ‘Flowmotion’ system. This basically boils down to being given complete power and freedom to travel anywhere on every map, from the floor to the ceiling, and to get there pretty damn fast.

The system also effects the combat in that you can use the Flowmotion dashes to land special combos and finishing moves onto the more powerful enemies, and you can even dash straight into larger enemies and launch them at smaller enemies to cause massive damage.

Other than Flowmotion, the basic control system is the same as it has been since the first Kingdom Hearts game; you attack with cross (x) and jump with circle, using triangle to employ special attacks, items and magic. There are also things called ‘Reality Shifts’ which are special actions you can perform based on which world you are currently in, and these sorts of actions are used not only for traversing the level and solving puzzles, but also to give you an edge in battle.

Unfortunately, the game’s biggest downfall is that it looks like absolute arse. Obviously, this is a port from the 3DS version, but not very much has been done to actually earn that HD after the game’s title. The textures look like they’ve been cleaned up a little, but there is some pretty obvious pixelization on a lot of the artwork, and this sort of thing should have been an easy fix.

At the end of the day, you’ll enjoy this if you’re a hardcore fan or if you haven’t gotten around to playing through the title yet, but this doesn’t offer a big enough update to those of you who only had a passing fancy for the game in its original form. 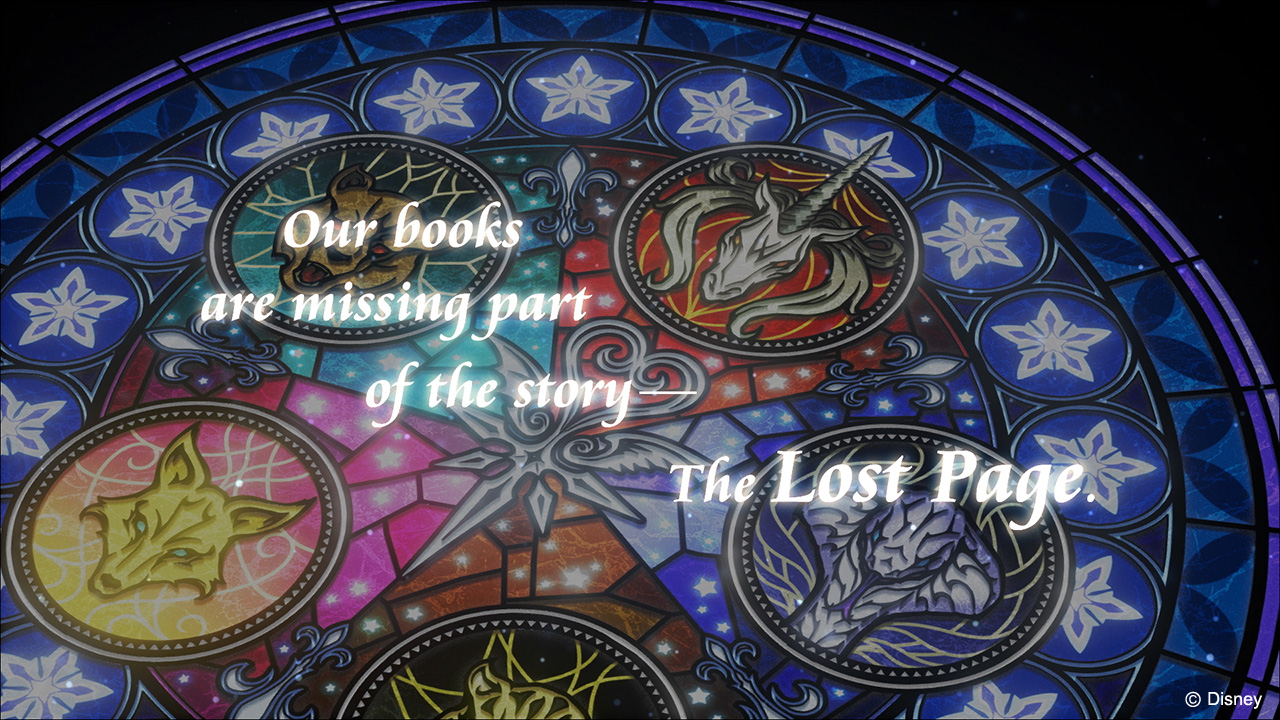 It’s very difficult to know how to approach Back Cover. Firstly, it’s strange to be talking about a short(ish) movie in a video game review. Secondly, how you feel about Back Cover will change depending on how much you know about the universe’s lore. And finally, it’s based on an Android and iPhone game…oh dear.

Now, don’t let that put you off. Just because it’s based on a phone game doesn’t make it bad. No, in fact it is the incredibly boring storyline and poorly constructed narrative that make it bad.

The main issue that dogs this nearly hour long (including credits) movie is the fact that even if you have played every single game in the series thoroughly, you’ll probably struggle to understand or care about the plot of the movie.

Everything that is mentioned in the video is put across to the audience in a very slow manner, taking a lot of time to engage with each character and to labour each and every point discussed. You’ll end up hearing the same things being said over and over, and you’re more than likely going to want it to be over almost as soon as it has started.

The poor construction of the film should be evident immediately to pretty much anyone with editing experience. Every single cut in the film is made either completely flat or with a very slight dissolve effect. Much worse than this is that there are times when cutting between scenes is done with no thought to how each cut has been composed, meaning that it can be very jarring and hard to watch.

The whole experience felt flat, and were it not for the constant slight trickles of information relating to the universe at large, it would have been completely pointless to watch. This film is in no way necessary to understand the most fundamental aspects of the universe or its story, and you’ll more than likely fall asleep before you get to the end of it.

As a final note, it is also a huge issue that there isn’t a way of controlling the video at all, it’s presented at first as if it’s a giant in-game cutscene which you can either watch or skip. Once you’ve watched through it once, you are given access to a scene selector and theatre mode, but the chances of you wanting to minutely examine or re-watch this thing is pretty slim unless you’re a hardcore fan. 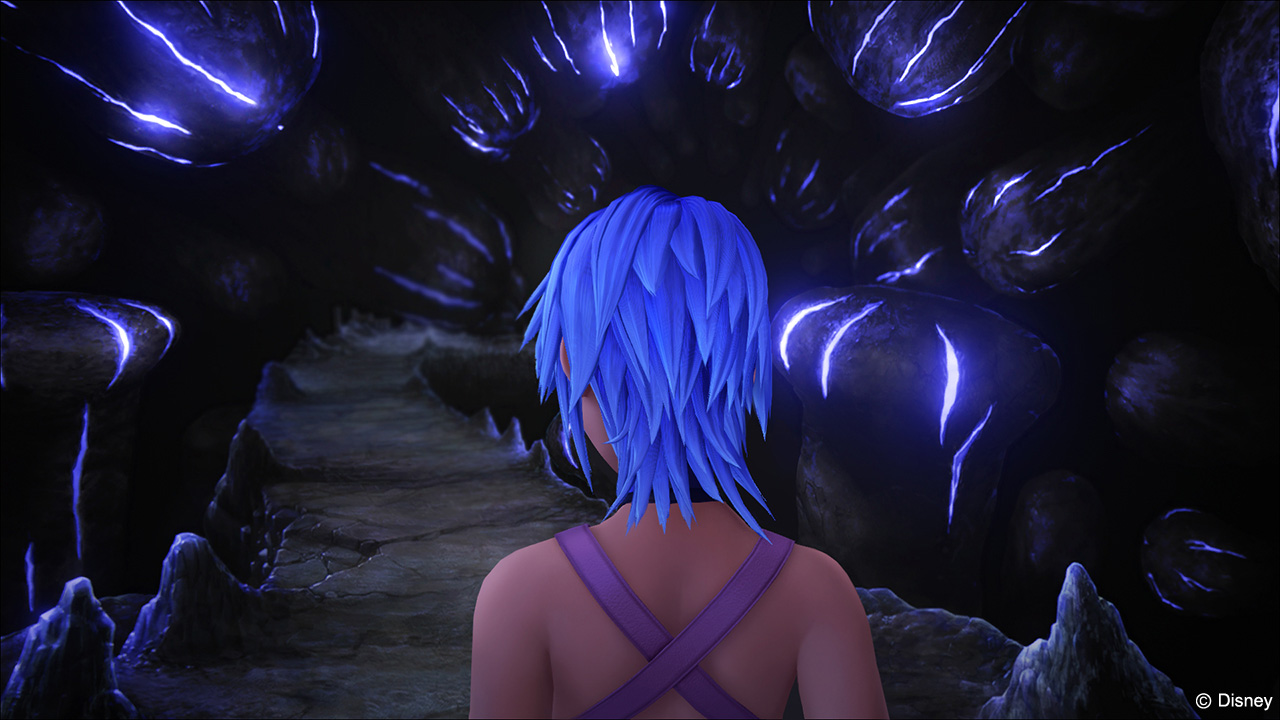 So, we come to the main event. Kingdom Hearts: Birth by Sleep 0.2 – A Fragmentary Passage is the only piece of completely new content in this collection that is playable, and it’s clearly the game that will be the biggest indicator of the style and look of the upcoming Kingdom Hearts III.

The story follows Aqua, a character from the PSP title Birth by Sleep, as she tries to escape the world of darkness and reunite with her two missing friends. To do this, you journey through the dark versions of several key places from other games in the series and try to figure out what is going on in the world outside. While it isn’t necessary to have played Birth by Sleep to understand this game’s story, certain aspects are going to be highly confusing for those of you who haven’t.

Gameplay time on this miniature episode is at most 2 to 3 hours if you take your time, and you can add maybe 1 more hour to the game if you try to get all the achievements and max out your character’s level.

The game looks quite stunning visually and is clearly built from the ground up to be played on next gen consoles, and this is brought home quite jarringly when flashbacks use footage taken from the HD remaster of the PSP original. The levels are built with darkness in mind, and the lighting effects sparkle beautifully, especially in the jewel encrusted mine level.

The actual controls are incredibly smooth and simple, borrowing a lot from the trusted control schemes that have been prevalent throughout the series’ history. You execute commands with the cross button, select them with the D-pad and jump with the circle button. Much like the first two games, you also have access to two pages of shortcuts that can be either one of four magic spells or any consumable item that you’ve got.

As you play through the first sections of the game, you unlock moves that help you get around the levels, including double jumps and air dashes. This gives the game an increased feeling of movement freedom that brings the game more in line with the feeling of Dream Drop Distance, although it also manages to feel infinitely more smooth and less jittery than the 3DS title.

The only real spanner in the works as far as the combat is concerned is the bosses, and even then, it’s only a singular element of the boss fights that feels wrong. As with most video game bosses, they boil down to figuring out the pattern that will let you avoid taking damage then wailing on the bosses before skidding back to safety. The issue is that the combat has a high focus on aerial combos, as you immediately take to the air when targeting anything that is higher up than you, but there is no reliable way of dodging in the air and no way of getting yourself quickly to the ground to employ your decent dodge ability.

This was mainly an issue with the later bosses in the game, especially the final one which had an ability which knocked you into the air and juggled you their constantly while tracking your movement practically 1:1. The other issue with the bosses was that they weren’t particularly designed creatively; one of them is literally the same boss as the first one you fight in the first game, one is a snake monster made up of Heartless, and the other is just an evil version of the main character.

Interestingly, a strange addition to the game is character customization. While you must stick with the main physical traits of the character, like her hair colour and body shape, you can add clothing and accessories to switch up what she looks like. While the system is completely peripheral to the actual gameplay, it is a nice addition, and it will be interesting to see if it’s included in III when it comes out.

Obviously, this game is very short and isn’t much more than a brief demo of what Kingdom Hearts III might be like, but it does a hell of a good job of getting you excited for the next real instalment in the series. 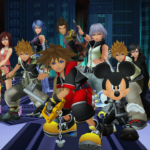 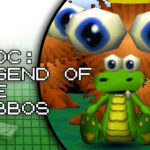 The Retro Chronicles…Croc: Legend of the Gobbos 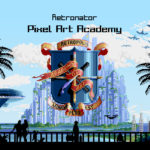