Like most Amiga enthusiasts, Sensible Software hold a very special place in my heart. Cannon Fodder, a master class in level design that seethes with cynicism and irony about war, is one of my all-time favourite games. And I love the genre-defying Wizkid with its silly humour and off-the-wall antics, while in more recent years I’ve developed a strong appreciation of their ground breaking but much overlooked strategy game Mega Lo Mania.

But it’s the legendary Sensible Soccer that I ploughed the most hours into as a teenager. Even now I’m still impressed by the pace and fluidity of the action, the intuitive nature of the controls and player selection, the painstaking attention to detail, and the gentle humour that permeates the proceedings. Throughout the 90s, long past the Amiga’s shelf life, it was still the football game of choice for me and my mates. We felt pity for those suckers who played FIFA.

Sensible were one of the great success stories of the home computer scene of the 1980/90s, when Britain was at the forefront of an emerging industry that sprung out of the bedrooms of teenager coders. Formed in 1986 by Essex school mates and wannabe rock stars Jon “Jops” Hare and Chris “Cuddly Krix” Yates, Sensible’s pioneering games always embodied a sense of fun, brimming with irreverent humour, British eccentricity, offbeat ideas and endearing visuals and music. But they were also masters of reinvention, constantly moving on to try something different – the diversity of their catalogue setting them apart from their peers.

From their humble beginnings as a two-man team on the Commodore 64, carving out a reputation for themselves with the widely-acclaimed Parallax, Wizball, and the Shoot-‘Em-Up Construction Kit, they went on to become a multimillion-selling powerhouse of the Amiga and one of the industry’s most valuable propositions. But sadly it wasn’t to last. With the demise of the Amiga they struggled to make the necessary transition to 3D. Their last two projects, corporate parody Have a Nice Day and the notoriously lewd multimedia adventure game Sex ‘n’ Drugs ‘n’ Rock ‘n’ Roll, were cancelled by the publisher, and the company brand and IP were sold to Codemasters in 1999. It marked the end of an era. 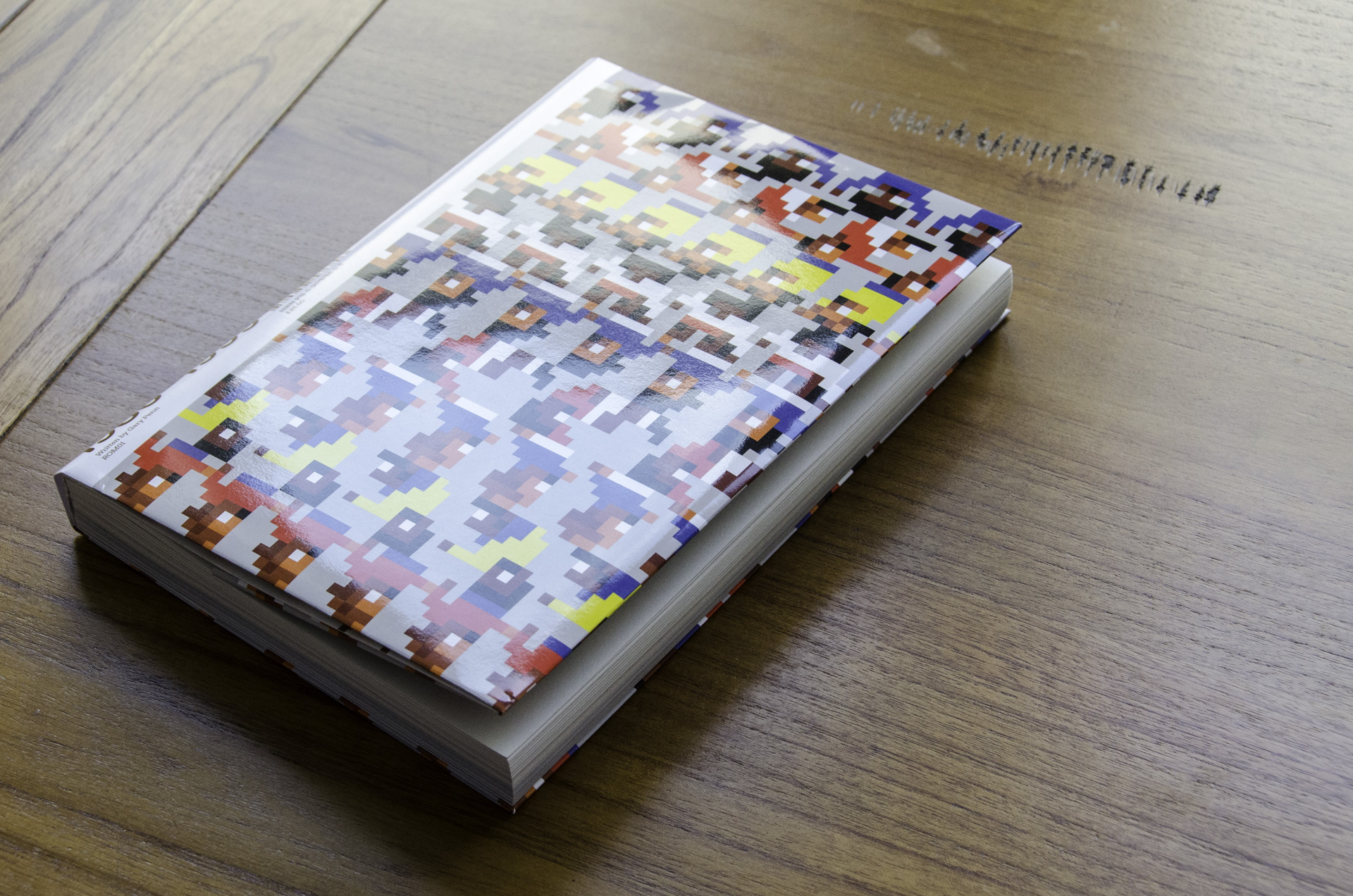 It’s this remarkable tale that forms the subject of the book Sensible Software 1986-99, published in 2013 by gaming history specialists Read-Only Memory. Part art book, part documentary, and produced in partnership with co-founder Jon Hare who provided unprecedented access to his extensive archives, it chronicles the rise and fall of Sensible through the recollections of those who were actually there, including other Sensi members, publishers who worked closely with them and prominent contemporaries such as Peter Molyneux, Mike Montgomery, and David Darling.

Commencing with Hare and Yates’ childhoods, early influences and rock band days, it swiftly moves on to tell the story, in some detail, behind each of their titles chronologically, including cover disks, unrealised concepts, and abandoned projects; the narrative of the interviews neatly bridged by commentary and background provided by former Zzap!64 journalist Gary Penn. The main body of text is enlivened with old photos of the Sensi boys, publicity shots, design documents, and concept art. Whereas the substantial appendix (145 pages worth) comprises full-colour screenshots, box art, magazine covers, sprites, and tiles, many of which were previously unseen.

The text may be dense, but it’s as entertaining as it is thorough. Gary Penn’s narration is knowledgeable, pleasantly conversational, and peppered with wit, but equally he’s not afraid to speak his mind. He’s also a skillful interviewer and uses his long-standing relationship with Hare to set him at ease and coax the finer details out of him. There’s plenty of playful banter and colourful anecdotes (seems the Sensis boys were a tad prone to throwing stuff out of windows and trashing things), and the fun-loving nature of Hare and the Sensi gang really comes across. Jops himself is articulate, amusing, outspoken, and occasionally abrupt; he’s clearly very proud of what they achieved, and though regretful of past mistakes, he’s also rather philosophical about the whole experience. 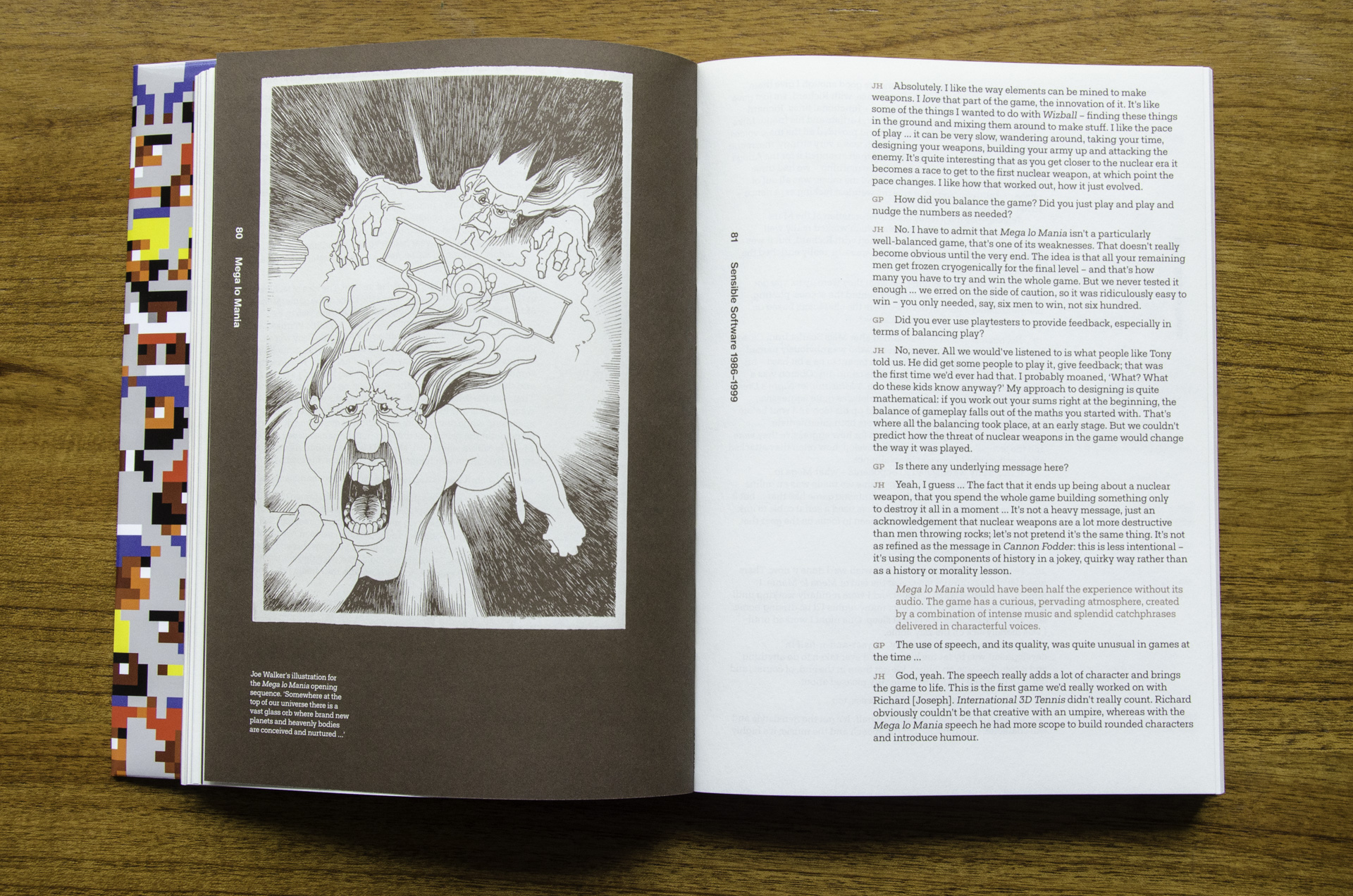 The book provides a fascinating insight into Sensible’s design and work philosophy, defined by their non-conformist attitude, a willingness to experiment, obsessive perfectionism, an unwavering belief in the iterative process, and an emphasis on getting the basics right above all else. It’s clearly a formula that worked incredibly well for them and I think that small indie developers could learn a lot from the Sensible story – there are cautionary tales of business naivety, biting off more than you can chew, the dangers of relinquishing creative control, and the need for a skilled programmer or producer to impose realistic limits on lofty concepts.

And naturally, it was great reading about the origins and evolution of my favourite Sensi titles (apparently Sensible Soccer grew out drawing football kits on the Mega Lo Mania sprites), as well as discovering more about the games that never came to be and actually getting to see how they could have looked. In particular, Touchstone and Have a Nice Day sound like they could have been amazing. And it was nice to learn more about the late sound and music maestro Richard Joseph, another of my heroes from the Amiga era.

Sensible Software 1986-99 can perhaps be seen as a story about the powerful creative synergy between two close friends with contrasting but complementing personalities. The extroverted Hare is the artist and designer, whereas the private and reserved Yates is a brilliant programmer. As such, co-founder Chris Yates is highly conspicuous by his absence. He declined to be involved, wanting to distance himself from the industry and move on with his life. Fair enough. Fortunately, the various contributors do shine light on Yates’ personality and genius, while the other Sensible members provide an essential counterbalance to Hare’s point of view. 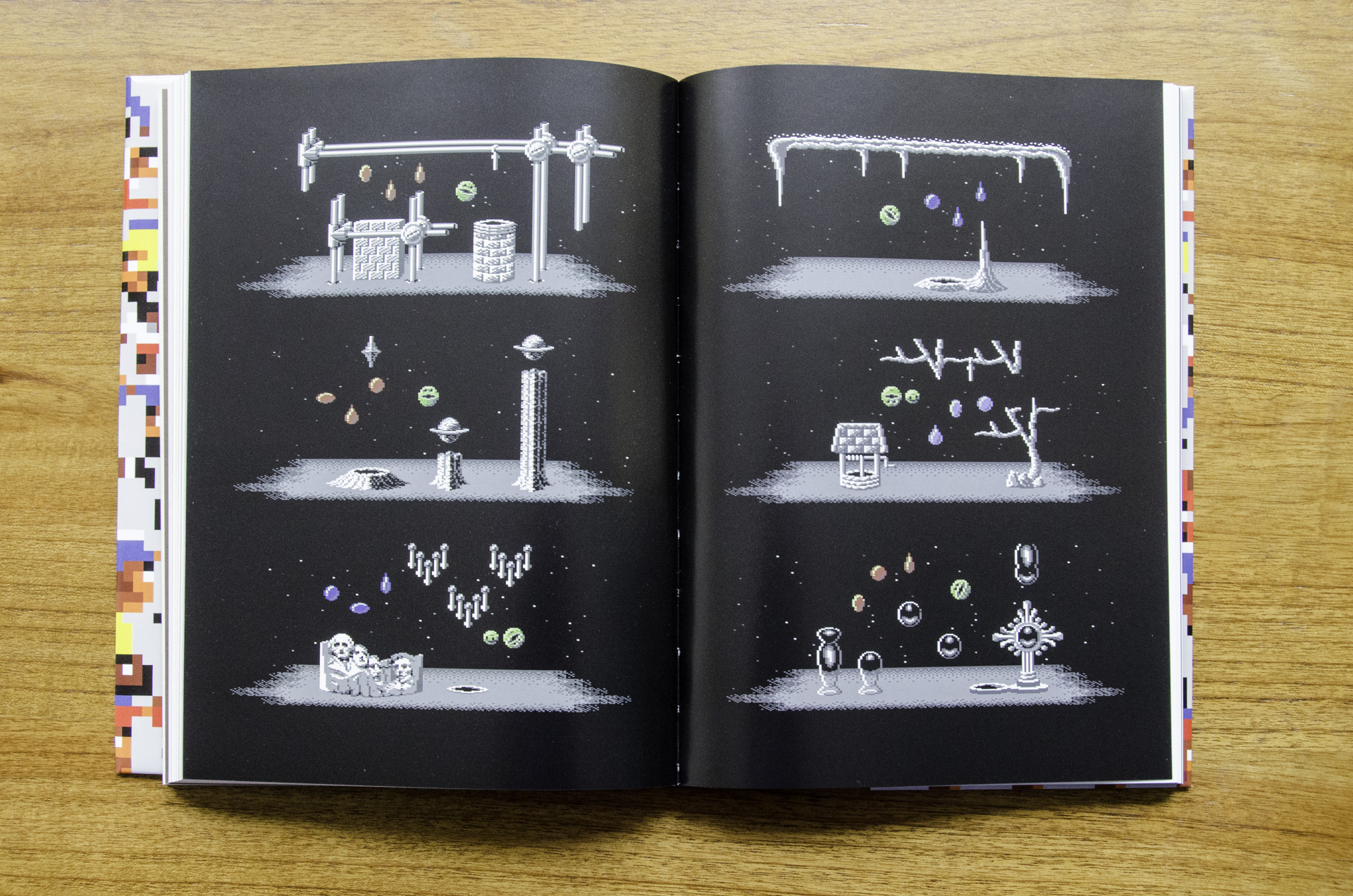 My only real criticism (aside from a few erroneous page references, tsk tsk) is that the book ends abruptly on a tragic note – the struggle of getting to grips with new technology, the abandonment of ambitious projects, the selling of the company, and two childhood friends drifting apart. I felt that Penn or editor Daren Wall should have composed a short epilogue to sum up Sensible’s legacy and ongoing influence, with perhaps a paragraph or two on where they all are now.

Overall, Sensible Software 1986-99 is a fantastic read, both as a nostalgia trip and a definitive first-hand account of one of the most influential and brilliant software houses to have been. This is a quality-made book and it’s worth it alone for beautifully-reproduced screenshots and digital artwork. It certainly won’t disappoint Sensi fans or anyone with an interest in gaming history. 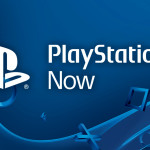 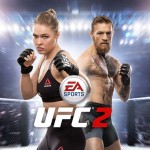