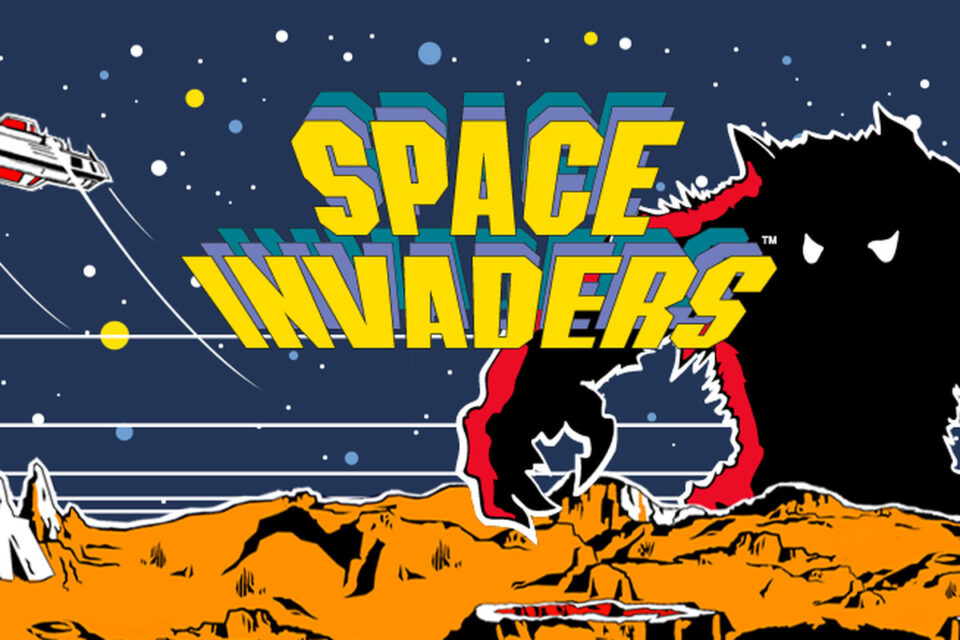 Last week we looked at Retro Royalty in the form of Pac-Man, so this week I decided to hop in my DeLorean and head back to the 70s to look at another game that certainly deserves the same level of respect in the form of Space Invaders. Just like the adventures of The Pacster, Space Invaders is a game that likely everyone has heard of, whether you’re into video games or not. It’s been parodied in shows like Futurama, and it’s pretty much been ported to absolutely everything. It wouldn’t shock me if there are Inuits who live out in the wild miles away from interaction with the outside world that still knew what Space Invaders was. Does the original still hold up though? Read on and find out! 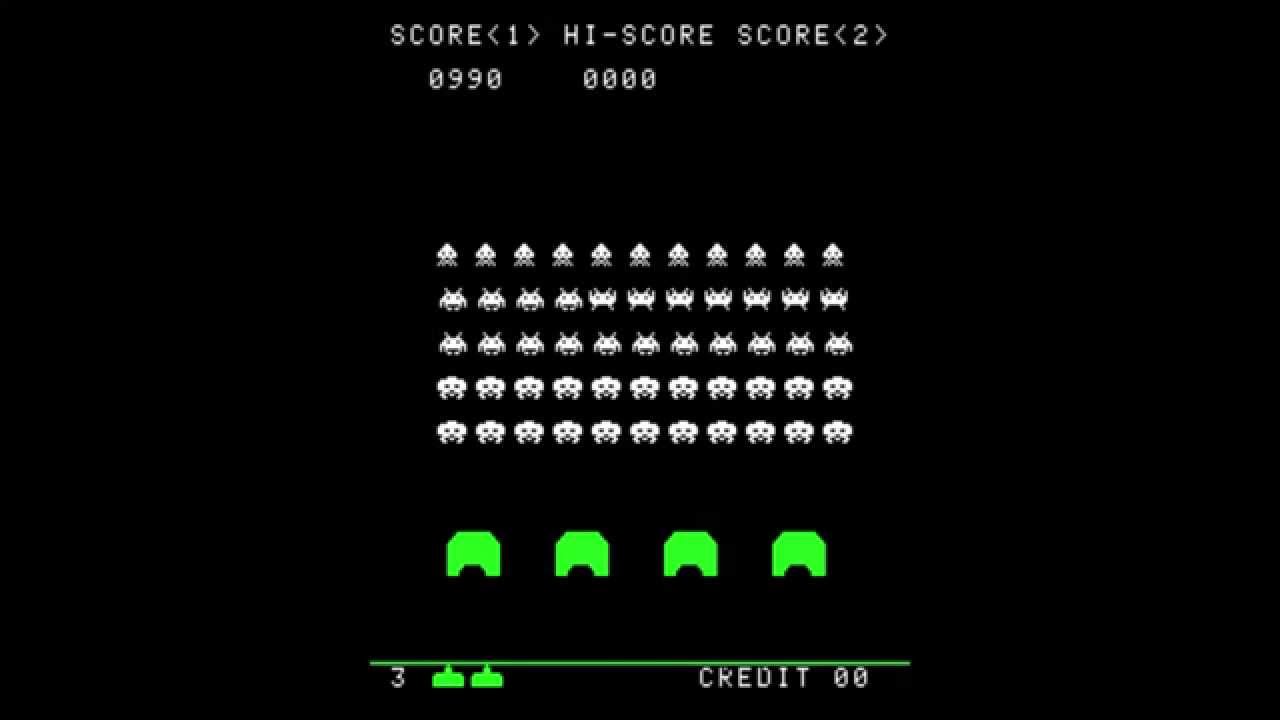 Developed by Tomohiro Nishikado, Space Invaders was supposedly inspired by a few different things, with the Star Wars movie franchise being amongst the material that helped Nishikado eventually complete his vision. The game was released to arcades in 1978 but also saw a major port to the Atari 2600 in 1980, becoming a killer app for the machine and really helping give the entire video game industry a big shot in the arm at a time where it was still finding its feet.

A big reason why the game sees aliens as the villains, even though it would have been easier to just use people instead, is because Nishikado thought that shooting at humans would be immoral, and hence, he wanted something other-earthly as the baddies so that players could shoot at them guilt-free. The designs of the aliens themselves were inspired by H.G. Wells’ War of the Worlds novel, with some of the other aliens being based on shellfish and crustaceans. That in itself makes sense as those creatures have always had a kind of alien-like quality to them, so you can see why they would inspire the monsters for Space Invaders.

Space Invaders enjoyed great review scores across the board, with both the arcade version and the early console ports being lavished with praise. Space Invaders was such a hit with Atari players, in fact, that the 2600’s sales actually quadrupled when the game was ported over. A testament to how popular the game was could be seen in how many “clones” it inspired, with Super Invader being one of the more well-known ones (a name regrettably shared by the bloke who did in Bruiser Brody in Puerto Rico).

Space Invaders was a gigantic success and had up to 8 million people playing it on a daily basis in Japan during its peak period, with some arcades being dedicated solely to having Space Invaders cabinets in them. It was hugely successful in both the East and West, and it remains one of the most recognisable video games to this day. It was certainly revolutionary for the time, but the series would not have remained as popular as it was if there wasn’t more under the bonnet than just nostalgia. 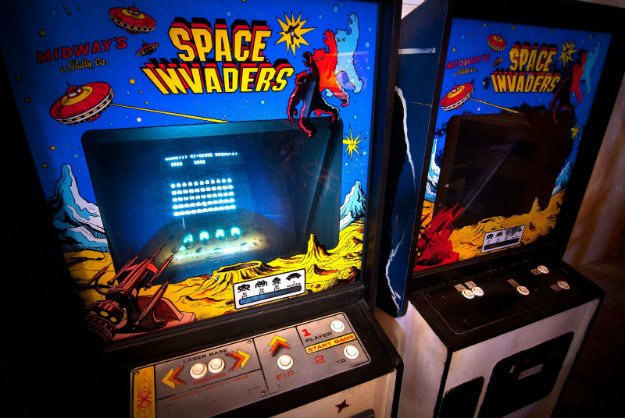 Space Invaders is a simple game at heart but delightfully concise and well executed as a result. You take control of a laser equipped vehicle, with the goal being to destroy waves of aliens as they move across the screen and continue to descend towards the bottom, at which point any remaining aliens will kill you good and proper. The aliens at first move quite slowly across the screen, but as you take out more of their number, they will gradually begin to speed up, making it progressively harder to connect with your laser fire.

The aliens don’t just sit around waiting for you to shoot them down though as they will fire their own projectile attacks at you, with the attacks becoming more frequent as their numbers continue to deplete. If you fire off one of your laser shots at just the right moment, you can take out one of the alien projectiles, but your aiming needs to be spot on. To help you survive, there are four barricades at the bottom of the screen that you can hide behind when the aliens start shooting back, but they will gradually wear away as the fight goes on.

Interestingly, you can actually wear away at the barricades yourself, leading to situations where some players will hide behind one and then shoot upwards through it. Whether you will wish to use this technique or not is up to you, but the fact there is more than just one way to play the game stands as a good example as to why it became so popular. I’ve personally never been a very good Space Invaders player, and that hasn’t really changed over the years, but I still find it to be good, blood-pumping fun, especially when you start whittling the alien forces down and they start zipping across the screen at almost unfair speeds.

Your weapon can sometimes feel like the laser equivalent of a musket as you have to wait briefly before firing off each shot, meaning you have to make what attacks you do fire off count. I can see how some would be annoyed that the firing isn’t more rapid, but I quite like it as it adds a tactical element to things. If you think you can just hold down the shoot button until you win, then Space Invaders is likely to hand you your backside in short order. There is more than a fair bit of skill and timing involved, which makes the gameplay all the richer. 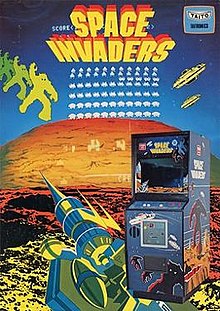 One of the best parts of Space Invaders is the music that plays in the background as the game progresses. It’s very basic and is more of an ongoing chain of sound effects than an actual musical track, but the way it speeds up in time with the aliens is absolutely fantastic and really jacks up the tension as the aliens get closer and closer to the ground and your impending destruction looms before you. The assorted bleeps and bloops as you thin out the alien numbers are oddly satisfying, and overall, Space Invaders maximises what sound effects it does have to really add a sense of atmosphere.

Graphically, Space Invaders is very much a game of its time, with the aliens looking more like those novelty pasta shapes in tomato sauce that you can get from the supermarket than actual interspace monsters. That being said, the visuals are not without character, and there’s no doubt that the aliens have a real other-worldly quality to them. At the end of the day, Space Invaders is a game from the late 70s, so if you’re expecting modern AAA graphics, then you’re going to be disappointed, but if you can appreciate them for what they are, then they more than achieve their aim, especially within the context of when the game was released. 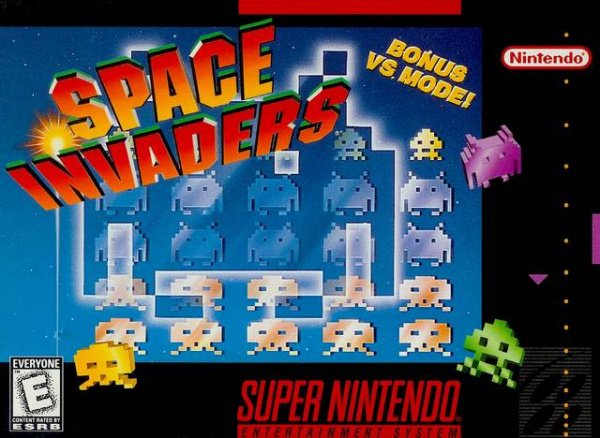 As with Pac-Man last week, Space Invaders is one of those games where longevity will rely on how much you enjoy playing it. There isn’t really a story mode or a way to “win” the game, as such. The goal is basically to score as many points as you can before getting blasted to bits. You might get minutes of fun from it or hours depending on whether you dig it or not. I always find answering this question for these sorts of games kind of awkward as I think they primarily exist just to make you keep shoveling coins into an arcade cabinet, so the traditional concept of longevity in a video game doesn’t really apply to them. 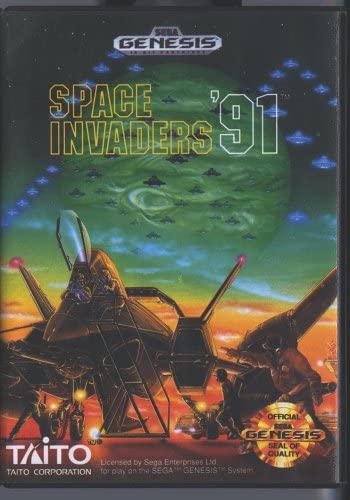 Oh yeah, definitely. Space Invaders is a fun game to play, and it’s been ported to pretty much everything, with notable versions on the SNES and Mega Drive, so hunting down a version of it shouldn’t be too difficult, and it’s worth playing if only just the once just so you can say you’ve experienced it. 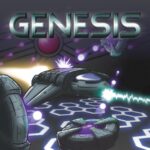 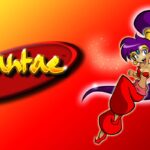