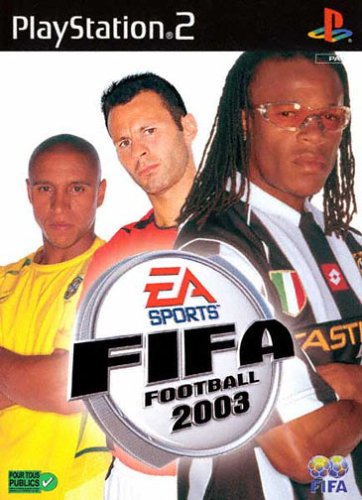 If I had to select a word that best described FIFA 2003, it would probably be “stodgy”. FIFA 2003 is not fun to play. It’s not a disaster of a game by any stretch, but it’s an overall dull experience that really doesn’t entice you to keep playing. I feel that when I review the FIFA games of the 00s, I often fall into the trap of just talking about how much better Konami’s Pro Evolution Soccer series was as opposed to really analysing what made the individual FIFA games so mediocre, so I’ll try to talk as little about PES as possible in this article. All I will say is that PES 2 was the game that went up against FIFA 2003, and it’s much, MUCH better, so if you want to play a footy game from 2002, then that’s the one you should pick up.

Let’s start off by covering the good parts of FIFA 2003, which are hardly numerous but do exist. As previously mentioned, FIFA 2003 isn’t an awful game, it’s just an overly middling and dull one. For instance, graphically, FIFA 2003 looks pretty nice for the time frame, with the more famous players looking far more realistic facially when compared to FIFA 2001, which I took a retrospective look at a couple of weeks ago. The stadiums look good also, with a number of real stadia being replicated in impressive detail, such as the Ajax’s Amsterdam Arena and Inter Milan’s San Siro. There is a genuine sense of size and atmosphere to the big stadiums, and the pitches will actually wear away the more you play on them as well. From a graphical perspective, FIFA 2003 leaves a strong impression. 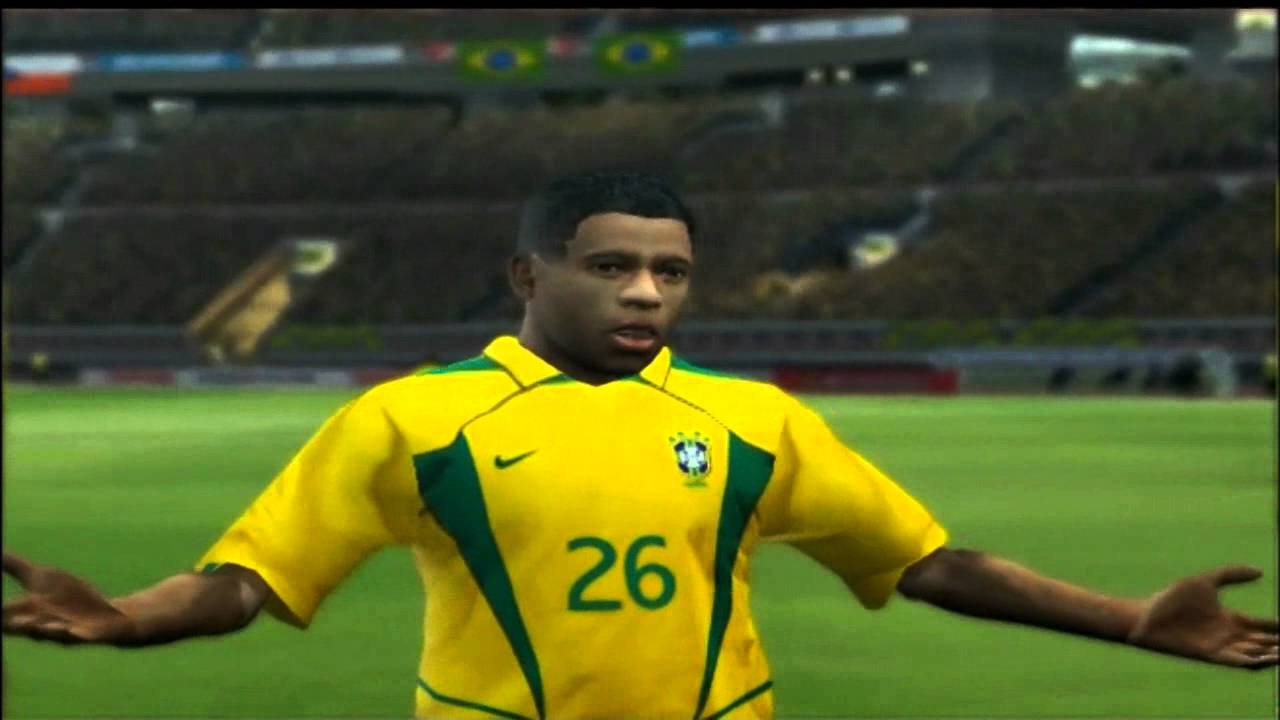 John Motson returns to do play-by-play commentary, with Ally McCoist stepping in to replace Andy Gray. Why they felt it so essential to locate another Scotsman to do the colour commentary is beyond me, especially as McCoist’s performance isn’t especially strong, with him sounding bored most of the time. This isn’t Motson’s first rodeo by this stage, so he doesn’t sound anywhere near as wooden as he did in previous FIFA releases, but sometimes strange commentary will get played that doesn’t seem to match the action on the pitch. For instance, in one game I spent the majority of the first half hammering away at the opposing team in their half of the pitch but wasn’t able to score. However, the commentary team decided that the half had been a back and forth battle in the middle of the pitch, which had no relation to what had actually been happening.

That being said, the commentary from Motson at least is improved, and it’s not like other footy games from this period had amazing commentary themselves either. There are a good selection of club and international sides, with there even being team-specific chants from the crowd for some of the bigger sides. The main single-player mode that the game pushes on you is Club Championship, which sees you take control of one of a selection of 18 European club sides in a League and Playoff format. If you finish in the top 8 places after playing everyone twice, then you can move onwards to the knockout stage. As well as that, you can also compete in domestic tournaments as well, such as taking control of Celtic and having a bash at winning the SPL, for instance. 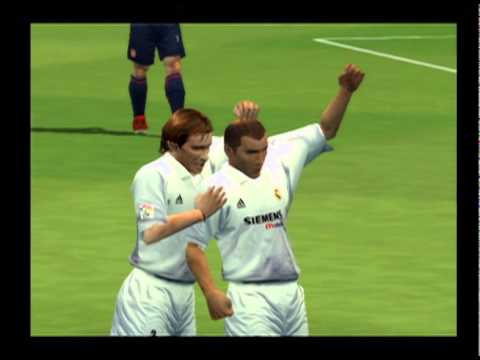 However, after winning the Club Championship, I was more than happy to finish up with FIFA 2003 because though it does have good points, the actual gameplay just doesn’t match up to the presentation. Button presses often tend to overlap (not unlike when I played FIFA 97, actually), which means that sometimes you’ll press the circle button to tackle an opponent, only to find that you’ll just boot the ball up the field once the tackle is made because the game will think you pressed the button twice, even though you only pushed it once. To be honest, a lot of the time it almost feels like the “conservative” tackle button does next to nothing as there isn’t really an animation for it, and it’s hard to tell what separates a successful tackle from clumsy bundling.

Often it feels like there’s a big delay in action taking place once you have pressed the required button. For instance, sometimes it felt like I had to press the pass button a couple of times before my player actually kicked the ball, and the lack of being able to put any power on your passes often makes them feel like they are moving at half speed. Indeed, the entire game feels overly slow and sluggish, almost as if the game is being played underwater sometimes. There is just a terrible lack of fluidity most of the time, with the game feeling like it moves along at a crawl. Even doing something as simple as heading the ball feels really hit or miss, with you sometimes clambering over an opposition player to head a ball clear, whilst other times your player just stands there gormlessly at an uncontested ball until it hits them on the bonce, like they are Santa’s Little Helper allowing a stick to smack them in the face. 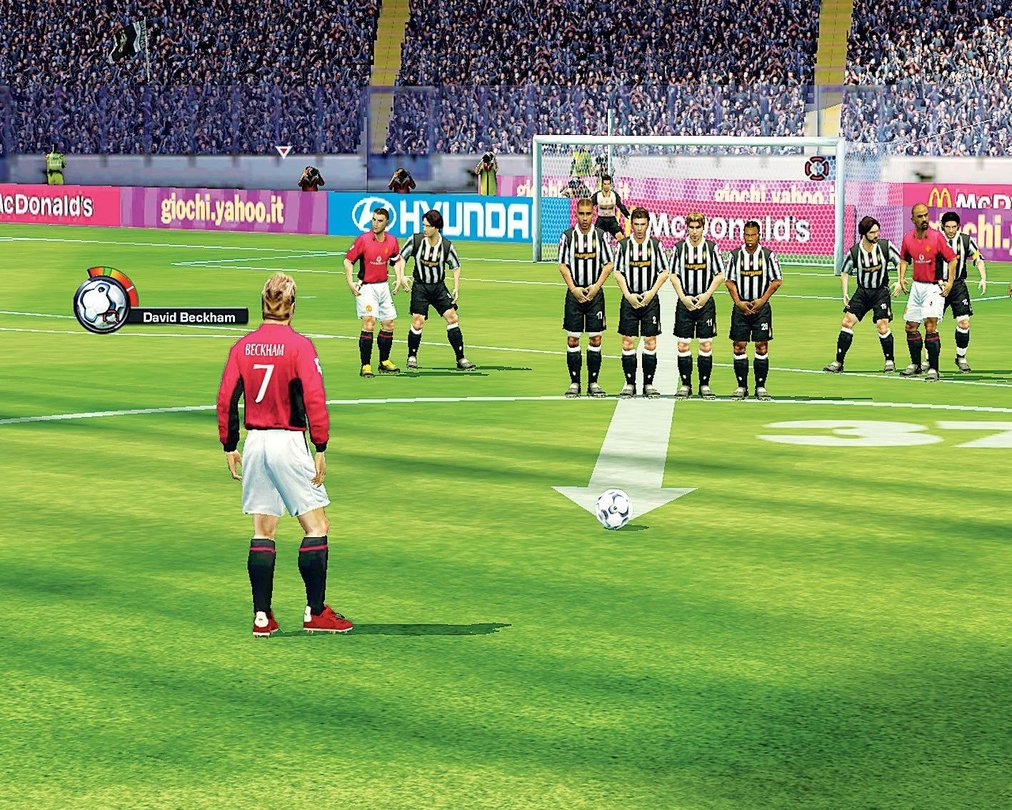 It doesn’t help that free kicks and corners have a terrible swing meter that makes FIFA 2003 feel more like an old school golf game than a football game. You have the option to put some curve on the ball, and then you have to get the meter in the green; otherwise, the ball will go flying into the wall or way off in a different direction than where you want it to. Even if you manage to get it in the green zone and score a goal, the feeling of achievement is lessened somewhat because it all feels so random. It’s kind of hard to feel like you’ve used any real skill, and it’s a big reason why early golf games really don’t do much for me for that reason outside of Mario Golf on the N64.

There’s also the issue that sometimes the game can be pretty buggy, which was exampled by some of the commentary from earlier but also when it comes to League standings and match results. Once you get into the knockout stages of the Club Championship, the Quarter and Semi-Finals are all done on a two-legged structure. Playing as Ajax, I defeated Barcelona 3-0 in the first leg of the Quarter Final, something I was quite happy about. However, once the second leg started, the game seemed to think that I had lost that game 1-0, meaning that if the second leg had gone to a draw, I would have been eliminated from the tournament despite handily winning the first leg. Sorry, but something like that is absolutely inexcusable from a big AAA video game, and I’m amazed EA didn’t catch that issue when the game was still in development.

FIFA 2003 did review well at the time of its release, but I honestly struggle to see how. It’s almost the dictionary definition of a 6 out of 10 game. It’s not an atrociously awful game, but it’s not a good one either. I honestly found playing it to be a chore, and I would find it very hard to recommend it unless you found it for dirt cheap in a charity shop or something. I have just the disc, and I actually don’t remember where I got it from or how much I paid for it, but I do know that I didn’t spend a lot of money on it. If you’re a FIFA completest, then I guess it’s not going to really upset you or anything, but for everyone else, I recommend that you give it a pass and pick up PES 2 instead. 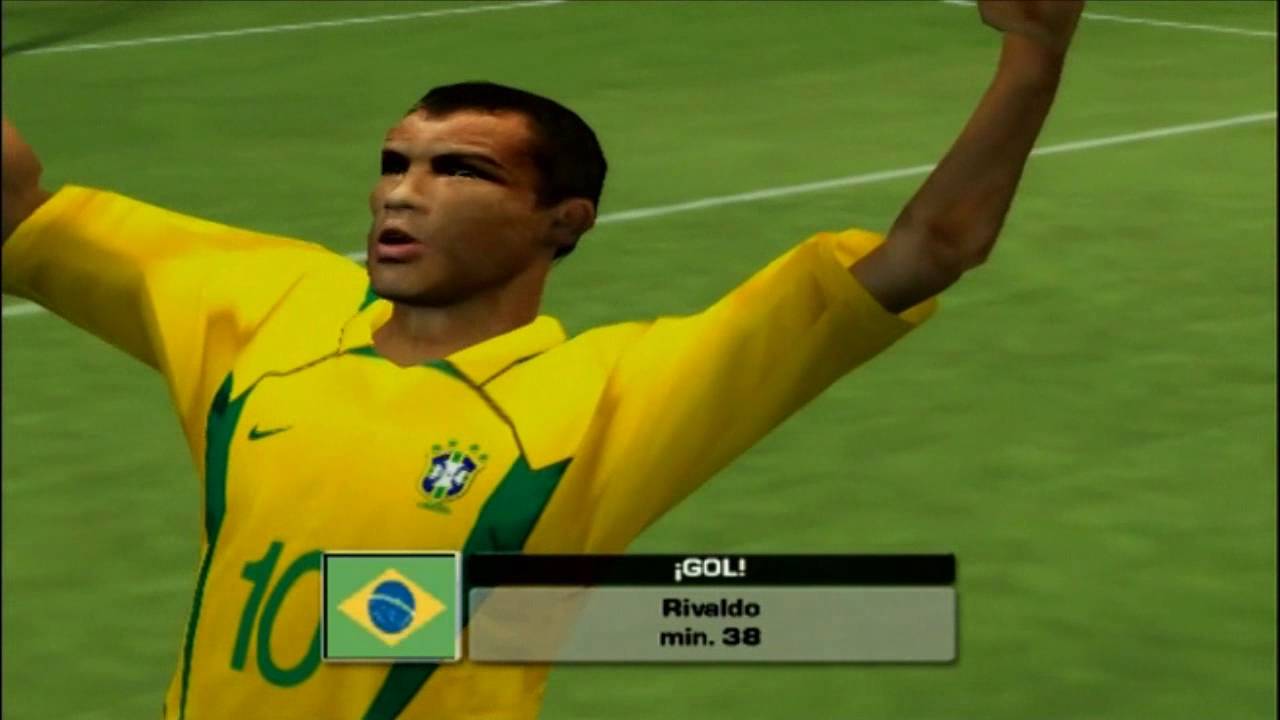 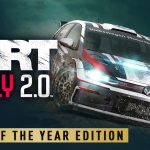 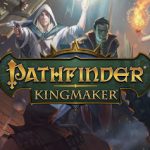