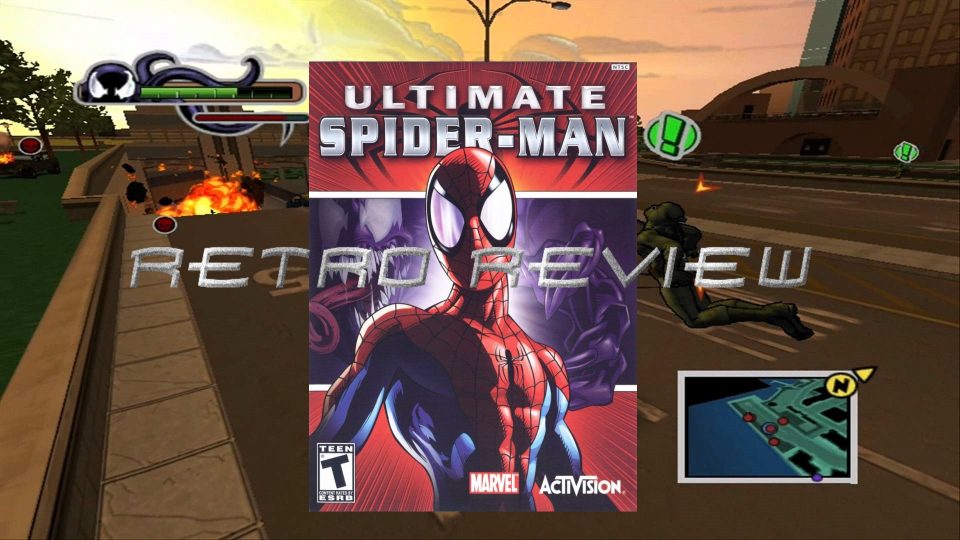 Looking back at all the older games I played when I was younger, there was one game that always seemed to be fresh in my mind, even though it had been fourteen years since I had played it. Being fairly new to the gaming scene, Ultimate Spider-Man will always hold a special place in my heart as the game that opened the door to science fiction, heroes and villains, Marvel and, most importantly, gaming. A few questions remain, however, like how well has the game aged since it was released, or is it still a game worth playing, or was the game really as great as my memories made it seem?

Obviously, with the game being fourteen years old and one of my first, I can safely say I was absolutely atrocious at it. Every other game I had at the time, which was really just ATV Offroad Fury and Jak 3, was challenging, but Ultimate Spider-Man was just impossible for my small mind to comprehend. Every gamer surely has those games that were insanely difficult to progress through in their younger days, but come back to them after a few years, and all you can think is how mad you are at yourself for being so foolish as a child. That is exactly the relationship I had with Ultimate Spider-Man, and all I can say after playing through it twice is that it is a classic game that more people need to add to their backlog. 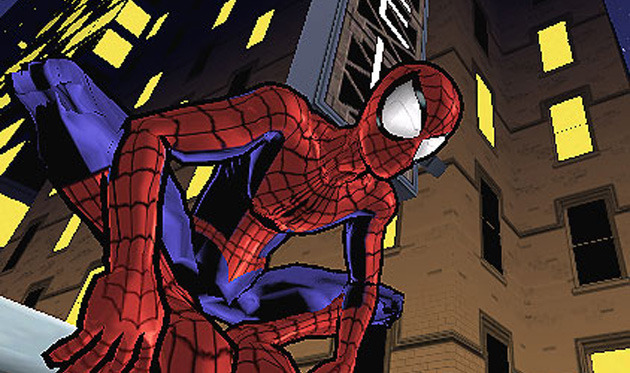 We start off with Spider-Man facing off against the symbiote Venom on the football field on a rainy night in what seems to be their very first altercation ever. The battle ends up in the streets and ends with Venom supposedly killed by an exposed electric pole and disappearing from the game for a period of time. Ultimate Spider-Man follows the parallel lives of Peter Parker as Spider-Man, doing anything a spider can, and Eddie Brock as the fear-inducing Venom, raining havoc on New York. It takes us through many different scenarios and situations, like races against Johnny Storm, the Human Torch, fighting Beetle and Hobgoblin as Spider-Man to fighting Wolverine over a damaged bike and fighting against Carnage over who gets to consume Spider-Man as Venom. In the end, the game ends the way it started, with a fight in the rain between Spider-Man and Venom and one of my personal favorite cutscenes in any game I’ve ever played. Spider-Man is battling with Venom on a helipad and seems to have him beat and down for the count, but Venom, with his last blast of energy, makes a rushing charge towards Spider-Man; however, with his Spider-Sense making him fully aware of the threat, Peter delivers an uppercut that sends Brock into the air and landing on the ground completely knocked out, and seeing it now still sends chills down my spine as to how clinical the connection between fist and chin really was. Many people may see it as anticlimactic or not worth the gameplay, but opinions differ, I guess. 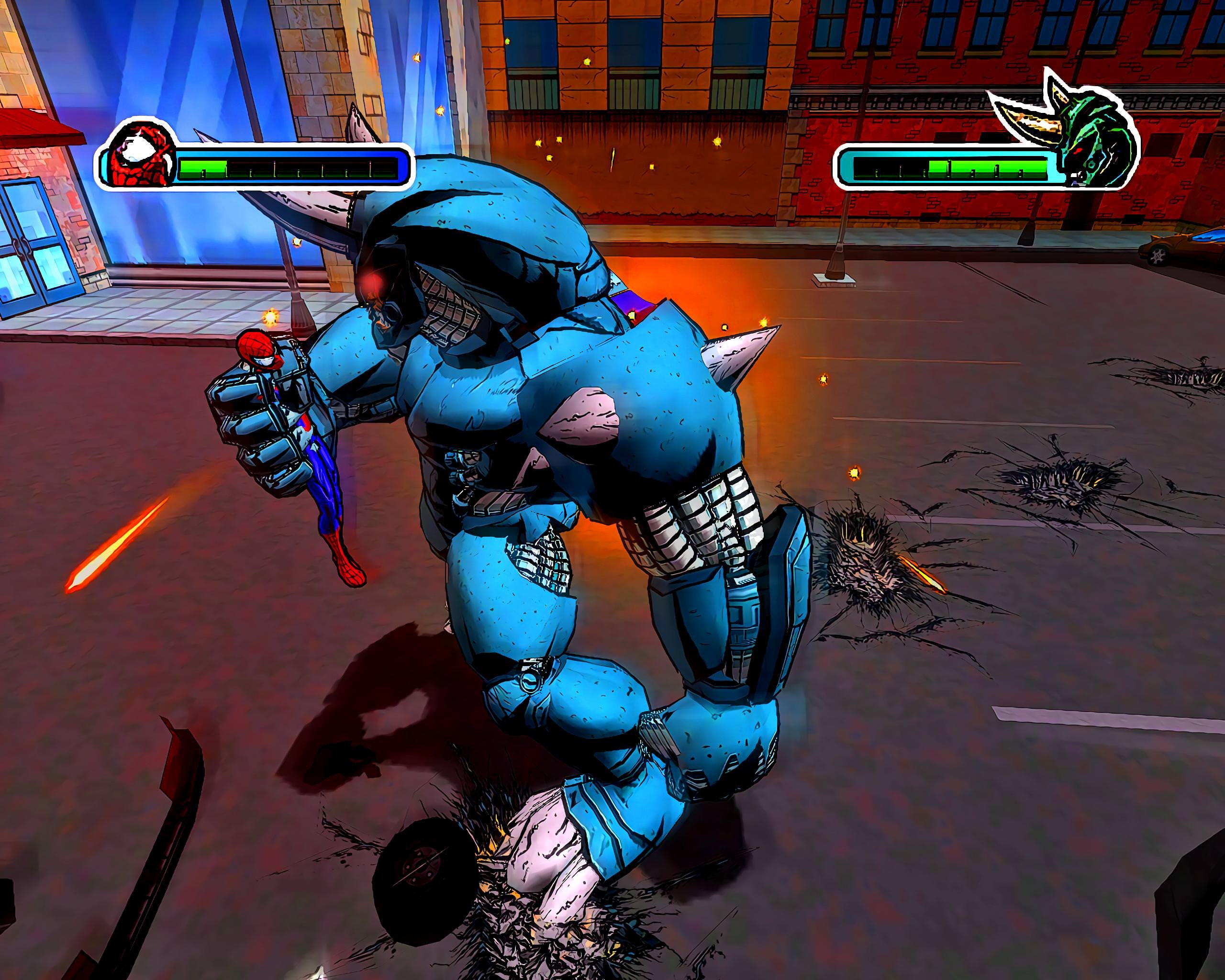 With the comic book element immediately introduced with the game’s opening clips and dialogue between characters, it immediately sets a superhero storybook tone throughout the whole game. As mentioned before, we are introduced to a whole roster of Marvel heroes and villains, like Wolverine and Beetle, and it does not feel overwhelming because they are divided in between the two parallel stories of Spider-Man and Venom, and being able to fight these characters made the game all the more fun to play. This brings me to the combat system. With 2005 game mechanics, the fighting was surprisingly enjoyable for the time of release, and it felt fluid enough for the player. Always being able to hit the right combos if you knew how to fight well enough without being knocked 50 feet away by your adversary felt amazing. It also uses refreshing surroundings to keep fights fresh throughout the game, and the transitioning between different settings using comic book panels just reminds you about how “close to the roots” that the story of the game is to the comics. 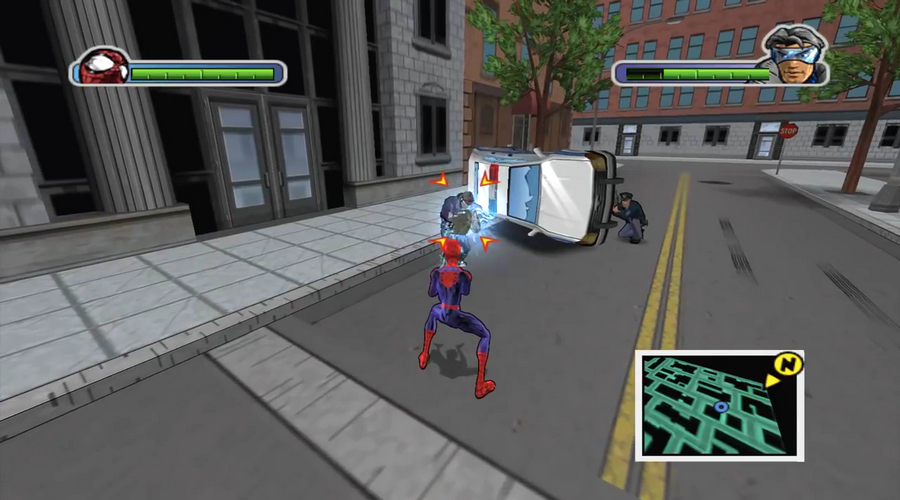 A problem that many, many games have suffered throughout gaming history: padding game time. This game goes through the same cycle of having an annoyingly repetitive set of side missions that become a bore after the first two sets. Developers did it then, and they still do it now, padding run time with side missions does not make the game better in any way, and it makes it worse when side missions need to be completed to unlock main missions. Ultimate Spider-Man suffers from this as the more exciting main missions require the chore of side missions being completed before anything can happen, and it is nice to know games rarely incorporate this now, because back then it was an absolute bother to any gamer just trying to get through the campaign.

The web-swinging also felt pretty robust as well, and considering that Spider-Man 2 had excelled in delivering excellent web-swinging motion, Ultimate Spider-Man had taken a step down in terms of delivery in this department. Movement felt very rigid, and it was something that I had to adjust to, which was really challenging to do. No Spider-Man game had been able to replicate the feeling of web-swinging like Spider-Man 2 did up until last year’s Marvel’s Spider-Man, so maybe we can give it a pass (just to keep the memories sweet for me). 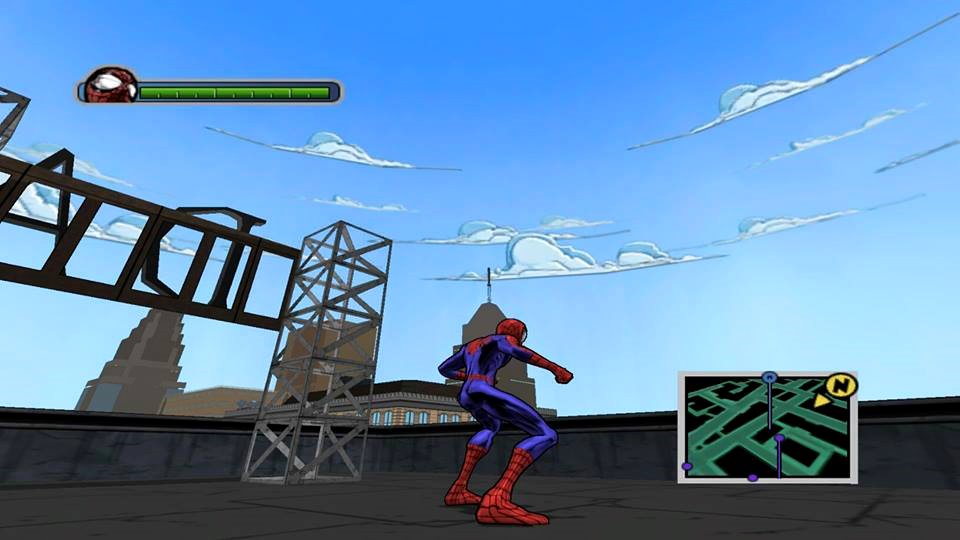 It wasn’t perfect, but it was unique. It is a Spider-Man title that brings out a comic book element to gaming that went unnoticed and underappreciated. Not many people really obsessed over comic book-themed multimedia back then like we do now, and this game being an early entry into that world may have led to it flying under the radar, but this surely is a game anyone should be looking to snap up or at the very least play a little bit of just to understand the long-lasting nostalgic feel that I and other gamers get from it. 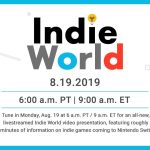 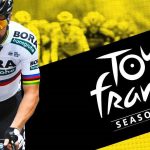