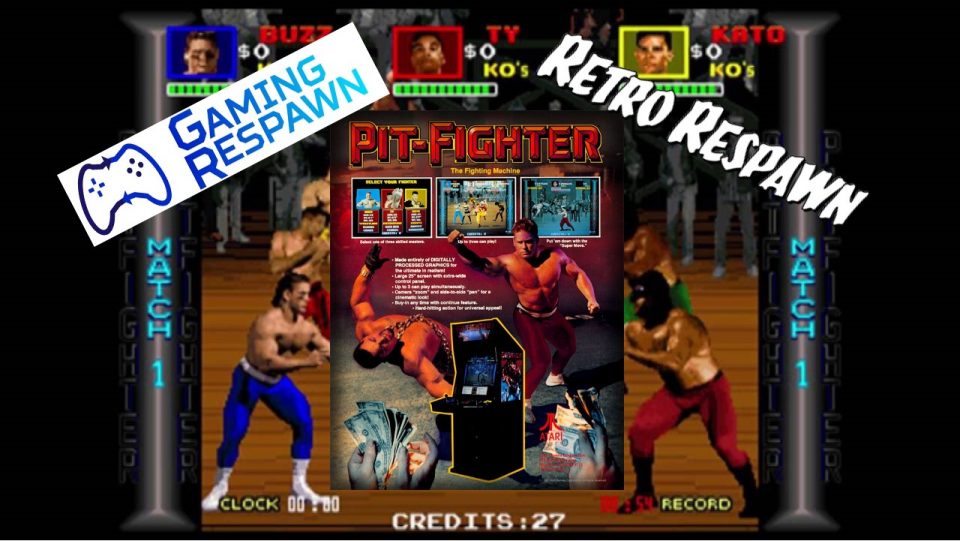 After looking at a decent fighting game in UFC: Throwdown last week, I decided I’d go in the other direction this week and look at one that’s, to put it bluntly, a bit mince. Pit-Fighter is a game I had actual hands-on experience of playing in my younger days as I came across it one day on a family trip to Blackpool. Back in those days, I thought it was reasonable at worst but time has certainly not been kind to it.

Released in 1990 (two years before the much more well received Mortal Kombat hit the arcades), Pit-Fighter was developed by ATARI Games and was one of the first games to use digitised graphics based around real life actors. Sadly though, whereas companies like Midway were able to animate the characters to an acceptable level that didn’t break the immersion of the game, ATARI Games were not so successful. Pit-Fighter’s characters are animated horribly and look positively horrendous today. Games like Mortal Kombat show their age as well, of course, but nowhere near to this extent.

I think as a youngster I didn’t realise just how awful Pit-Fighter looked, but going back to it for this feature really rammed home to me just how unrepentantly ugly this whole game is. The colours are horrible, the fighters are so poorly animated that they walk around like they have rickets and have had about 57 pints of Blackadder’s Bowel Basher to boot, and the crowds of thugs amassed to cheer on your brutal fights look like they are made out of cardboard. 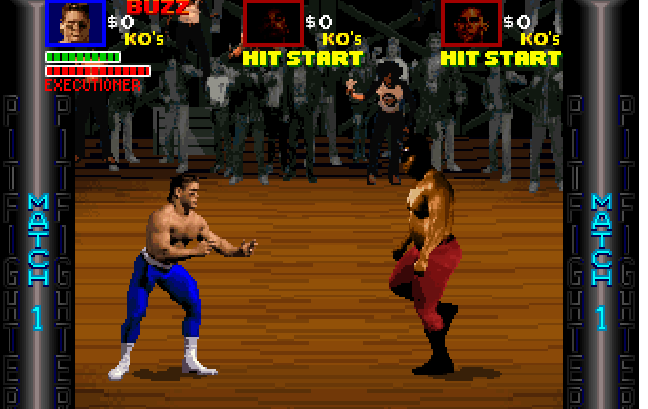 I could forgive the horrible graphics and choppy animations if the game itself was particularly fun to play, but it’s unfortunately as insipid as everything else. The “plot” of Pit-Fighter sees you picking one of three characters to take on the arcade ladder and claim the Championship of the Masked Warrior, a character who was absolutely positively not influenced by Mad Max in any way, shape or form.

Your choices for playable fighters come down to professional wrestler Buzz, kickboxer Ty and black belt karate guy Kato (oh, how original). All three men do differ from each other in the styles they employ, but the gameplay in general is so awful that who you pick doesn’t really matter. You have a punch button, kick button and jump button, and that’s your lot. Pressing kick and punch together at the same time will see you pick up an opponent, which allows you to throw them. Possibly the most fun I had in the game was flinging my hapless foes into the amassed crowd that surrounded the fighting areas.

In a nice touch, the crowd will actually fling fighters back into the fighting arena should they spend too long out there, which means throwing your opponent into the throng and waiting for them to get shoved out, only to then promptly throw them back in, often tends to be the best tactic. As you progress to the latter stages of the game, you will come across fighters that you can’t throw, which from looking at the size of Buzz, is frankly ridiculous. If ATARI Games had been thinking on their toes, they could have made it that Buzz would be the only character able to throw everyone, which would thus give players a clear stylistic advantage to picking him. 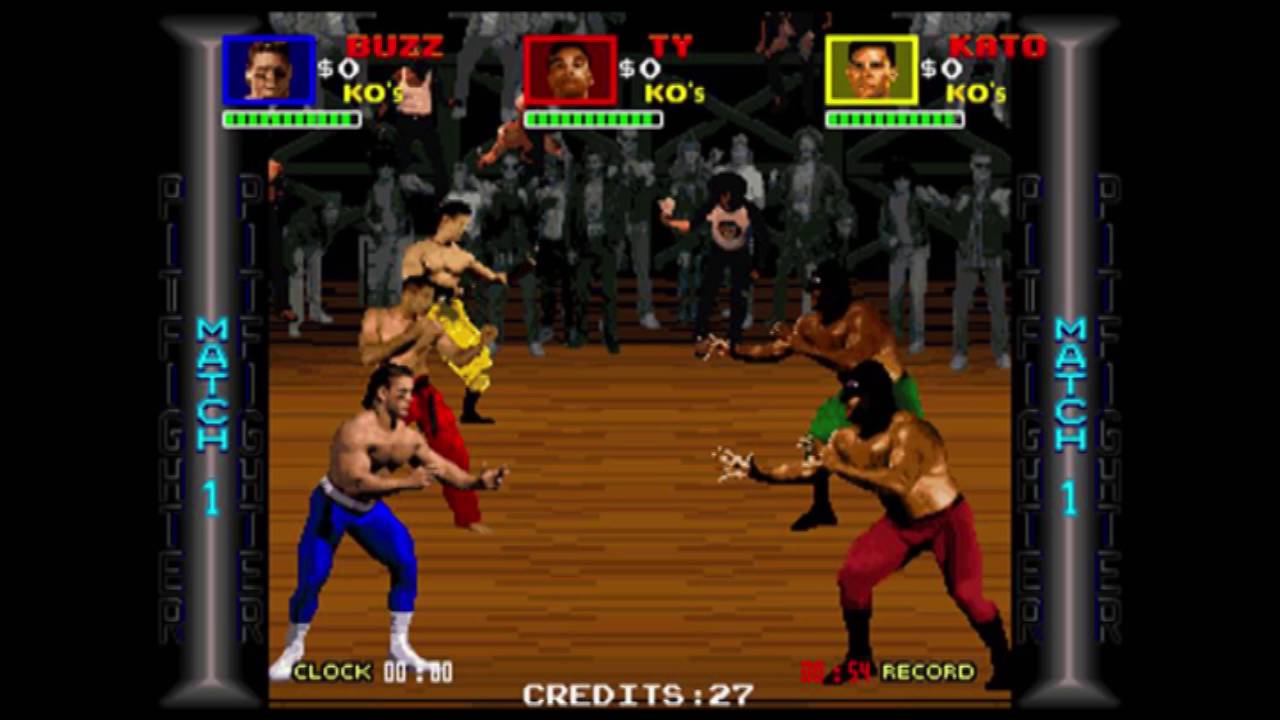 After working my way through the game, I came to the conclusion that the best option was to mash the punch button and get close enough for a throw if one was possible. There are weapons strewn about the fighting arena that you can use, which range from knives all the way up to motorbikes that you can pick up and chuck at your unsuspecting opponent. So yes, these characters can lift up a giant hog and throw it at someone like it was nothing, but they then can’t pick up a goofy idiot in a mask who watched Road Warrior one too many times.

Ultimately, I didn’t really find much of a difference from picking between the characters, and all three of them are so despicably bland that the game soon becomes pretty dull after a couple of fights. I do wonder why they didn’t let you play as all the other characters as well, seeing as it would have at least given the game a bit of replay value owing to the fact that the people you fight are all considerably more interesting than Buzz, Ty and Kato.

One positive I will give for the game is the soundtrack, which has some decent music, and the sound effects from the punches, kicks and weapon shots are well done. Outside of that though, I’m struggling to find positives about the game. It looks awful, plays terribly and becomes pretty dull after a few fights. Pit-Fighter did see some ports to the home consoles, but all that meant was that an already pretty rubbish game only got scaled down even further so that it would fit onto the SNES and Mega Drive cartridges.

Pit-Fighter tried something different with the digitised graphics, but it did such a ham-fisted job with it that the resulting game was not good in the slightest, and it was rightfully overshadowed by Mortal Kombat’s triumphant debut two years later. I’d struggle to recommend Pit-Fighter to anyone as I really didn’t enjoy it at all, so give it a wide berth if my opinion means anything to you (or play it if it doesn’t, I guess). 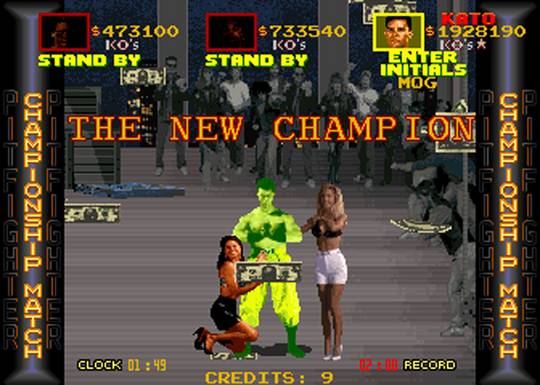 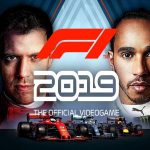 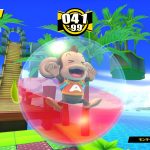