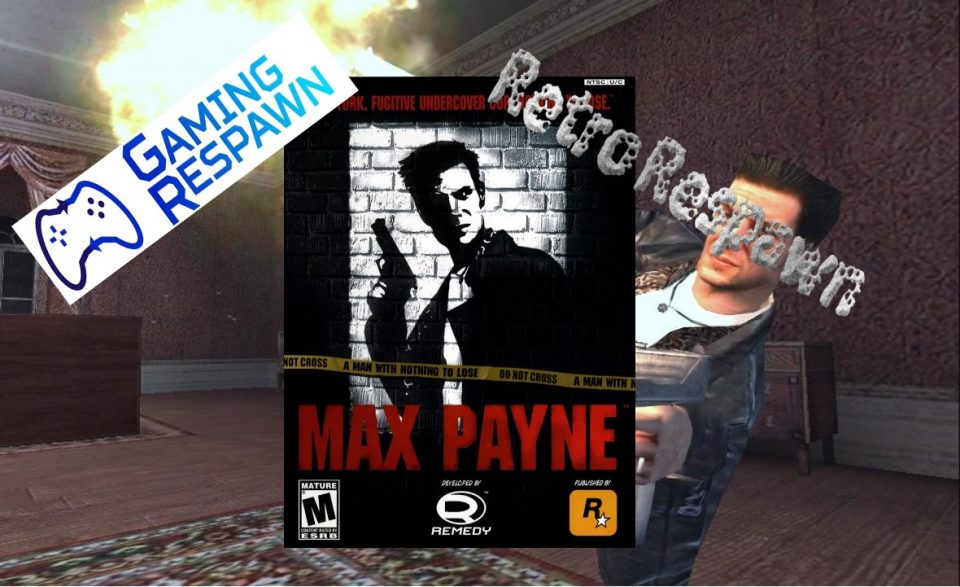 I did play Max Payne way back when it first came out, but I didn’t get very far in it, so when I saw it dirt cheap in the now sadly departed Retro Reload store in Stockport, I decided to pick it up and give it another go. I’m very glad that I did because Max Payne is a fantastic game that mixes in pulsating gunplay with the usual dark humour one associates with a Rockstar game, along with some genuinely unnerving and creepy moments.

Max Payne is a game that wastes no time ramping up the violence from the opening level and has no qualms in making the player feel as uncomfortable as possible. Playing as the titular character, you return home to find that your house has been invaded by junkies hooked on new designer drug “Valkyr”. Despite taking them out in brutal fashion, you are too late to save the lives of your wife and baby daughter, thus setting the stage of a quest for revenge on the traffickers of the drug in question. 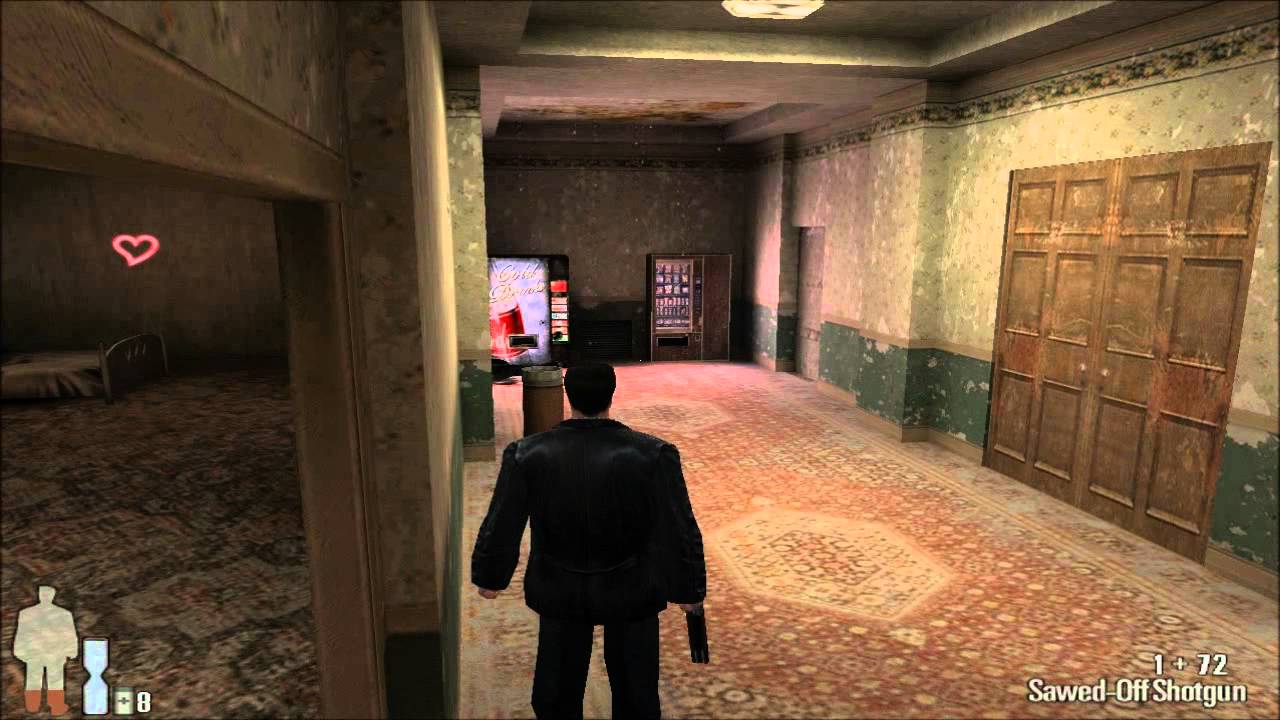 Que plenty of shooting, blood and just downright nastiness as you take Max through a story filled with many twists and turns in an effort to take down those that ruined his life and to avenge his fallen family. The game’s story is told mostly in the style of a graphic novel, with Max providing the narration in his gruff voice, giving the whole thing a real noir feel to it. This is actually a really good way to tell the story in an interesting way without having to do FMV sequences or use the in-game graphics for cutscenes. As a result, the game very much has its own feel and tone that makes it stand out.

When it comes to combat, Max Payne is mostly about using an impressive assortment of weapons, ranging from a lead pipe all the way up to a grenade launcher, to plough through an army of gun-toting thugs. What the game brings to the table that was still rather new at the time though is the “bullet time” feature, which allows you to slow down time in a manner not unlike the hit movie The Matrix. Just like in that movie, you can dive across the room whilst everything slows down, allowing you to pump the men firing at you full of lead before they can take you down. 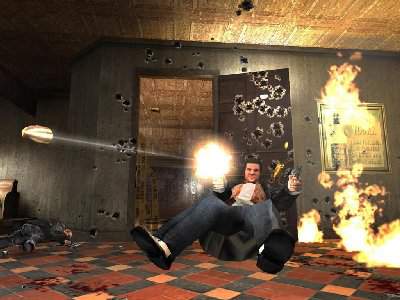 Bullet time becomes a very useful mechanic in the big shootouts as you leap in any direction and take down multiple baddies all in one dive which, considering how many guys can be gunning for you at any one time, is something you’ll soon be very grateful for. It certainly is exhilarating when you use bullet time to take down a room full of goons like it’s nothing, and it really adds to the general feel of Max Payne being this hard-boiled cop who is essentially a one-man army taking down New York’s criminals all by his lonesome.

The game is split into three separate chapters, with each chapter having its own assortment of levels. The levels themselves are mostly linear, requiring you to solve puzzles or find relevant items, like keys, to get into the next section. Linearity has never bothered me so long as the journey you go on is enjoyable and the levels themselves are well designed, which I believe they are here. The only time I ever got really lost in the game was with the more esoteric dream sequence levels, which operate more like mazes, with the standard levels usually being reasonably clear on where and what I needed to do. There is one particular level in a burning building where I needed to consult a walkthrough though, but once I knew what I needed to do, it became doable and probably one of the more exciting levels in the whole game. 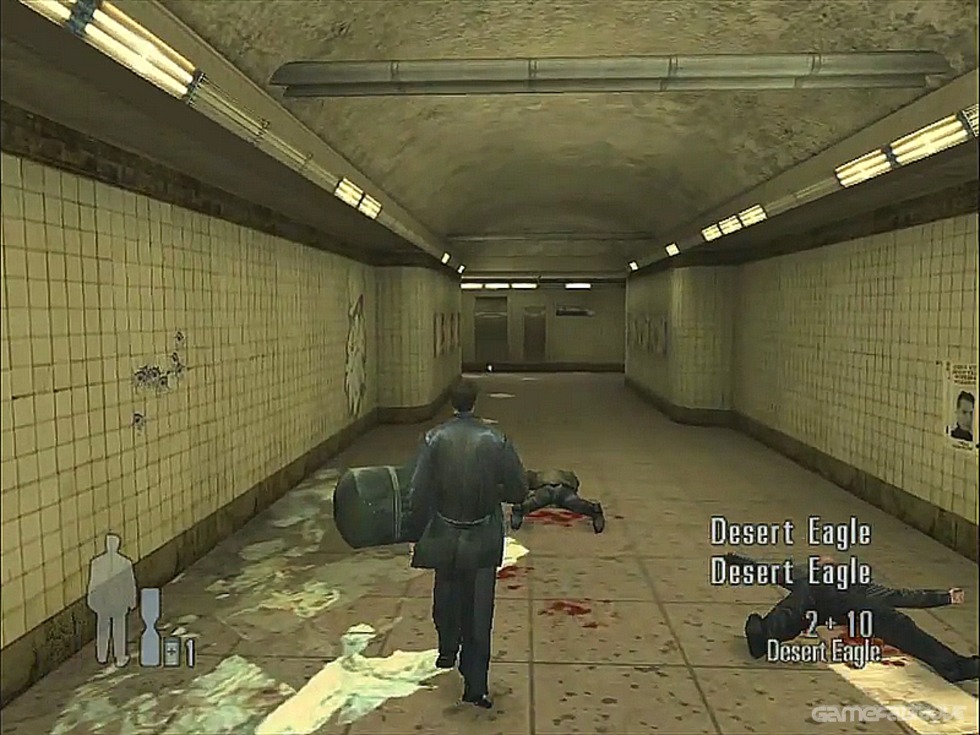 The aforementioned dream sequence levels come at the beginning of the second and third chapters (I won’t go into the reason why they are in the game so as not to spoil the game’s story), and they are exceedingly creepy and really unnerved me. At times it felt like I’d stopped playing Max Payne and had put Silent Hill into the console by mistake. The first dream level sees you having to traverse a maze, which I found very fiendish and difficult indeed, followed by a section where you have to do essentially a platform section where you have to follow trails of blood to reach the end. This is all done with really unsettling sound effects in the background, and it was not what I was expecting from a third-person shooter like this.

Max Payne in general is a game that isn’t afraid to try to weird out and outright scare the player at times, and it all adds to the game’s unique feel. There’s even a segment in the second dream level where Max actually realises that he’s in a video game before coming to his “senses” and carrying on. It’s really freaky and a lot of fun at the same time. I really can’t commend the general atmosphere of the game enough. It’s gleefully unpleasant but not so much that you don’t want to keep coming back and give it another go. 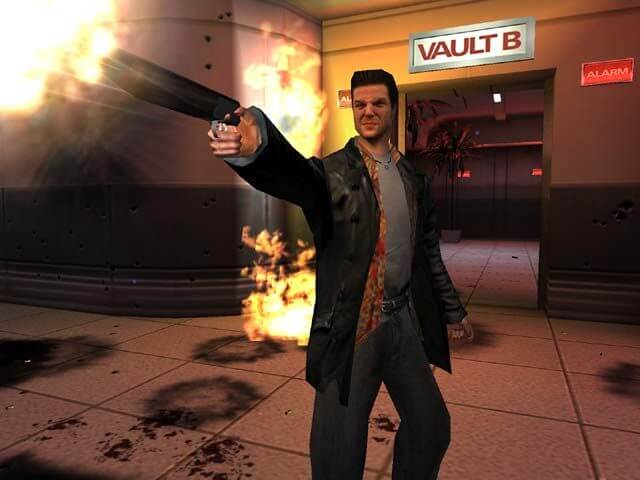 One complaint I would have with the game is that the audio mixing sometimes isn’t the best, with music sometimes being louder than the characters’ dialogue, meaning that there are occasions where you see characters talking but can’t actually hear what they are saying. This wouldn’t be so bad if the game had a subtitle option, but it doesn’t. I should add that I played this on the original Xbox and not the PS2 or PC, so those versions could be different. The game is also really darkly lit, and sometimes even with the brightness turned up all the way on my TV, I struggled to see what I was doing. This could very well be by design to make certain levels more difficult, but if so, it’s a very cheap tactic.

These complaints are minor, however, and I’d happily recommend Max Payne to anyone who hasn’t played it before. It’s gritty, creepy and even sometimes quite funny as well. It retains all the usual Rockstar humour whilst still being an imposing and unnerving experience during some of its darker moments. I’d go as far to describe the game as a genuine classic, and it’s not too difficult to find a copy either. 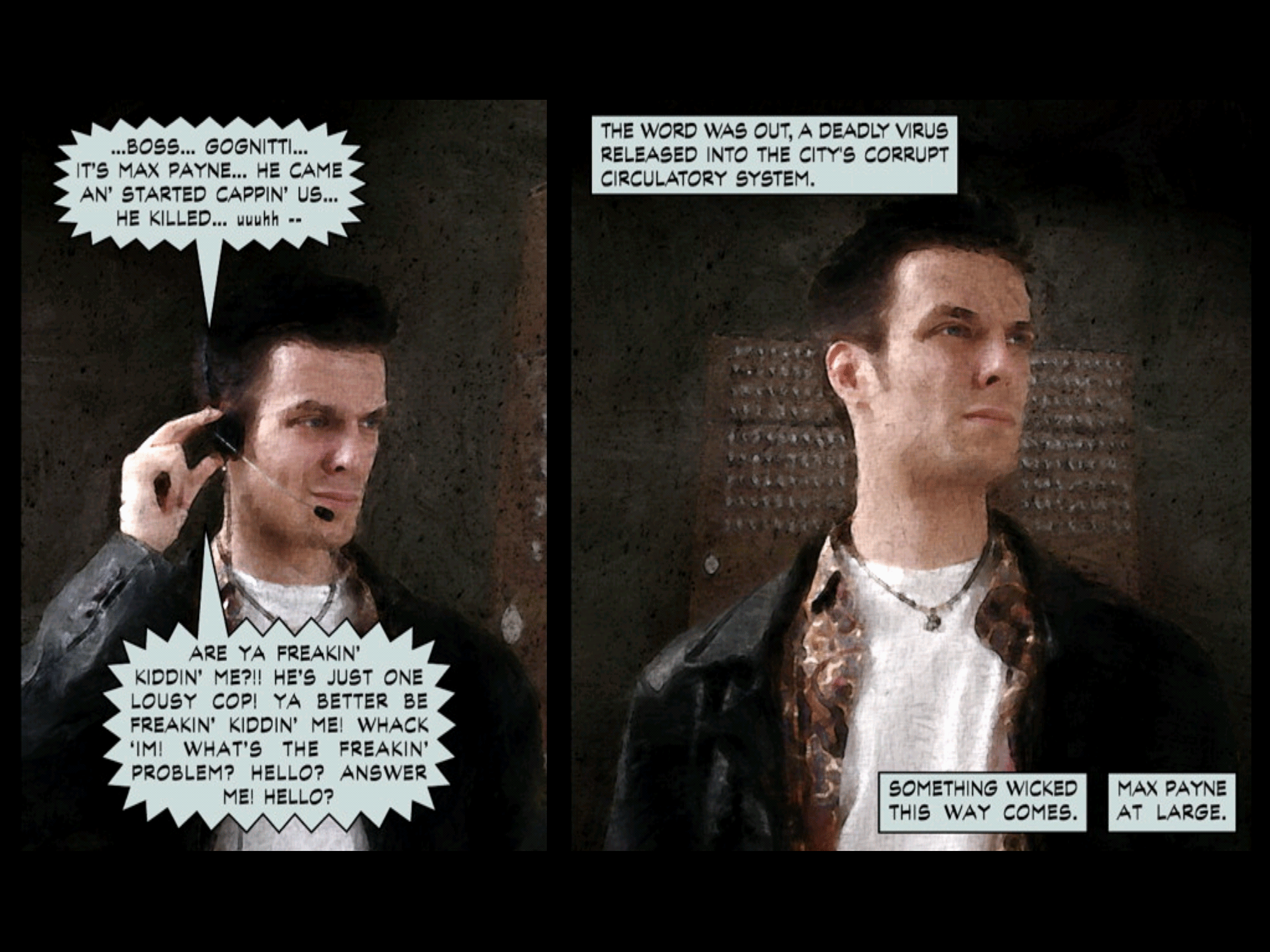 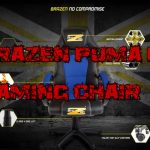 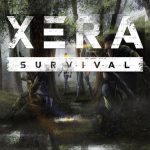