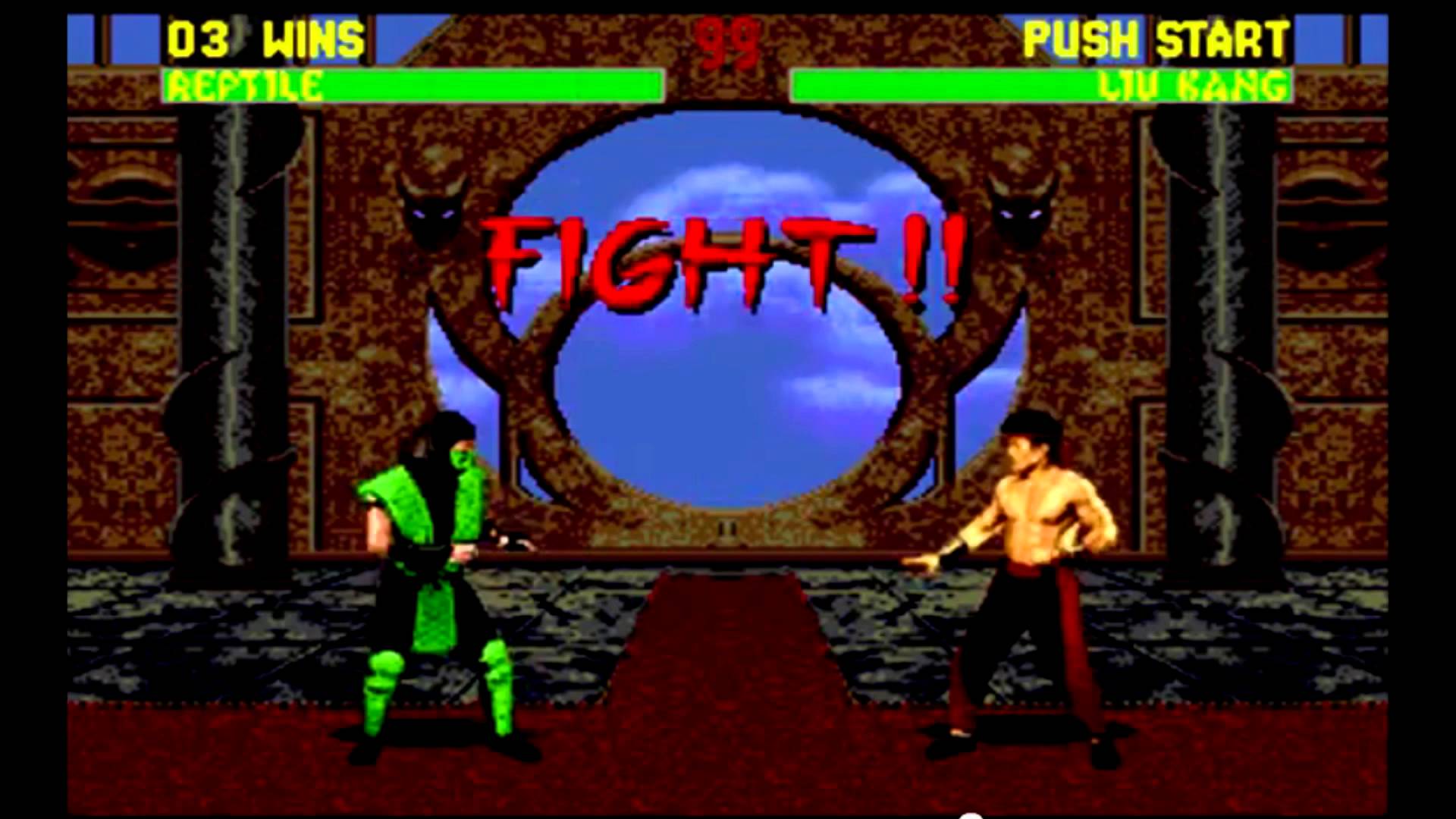 If you’re thinking “Hey, Mike, what’s with all the Top 10 lists recently?”, the answer is that my current day job is becoming slightly busier than it was previously, owing to one of my colleagues struggling with a long-term ailment and the fact that there’s a limited amount of working days in April. As a result, I’m doing extra hours all month, which means I have fewer opportunities to dedicate the time to a game required for a proper Retro Respawn edition.

As consequence, I’ll be doing a few more list articles in the coming weeks until things calm down a little bit at the office.

The original three Mortal Kombat games were all massive successes for Midway and entrenched the company as one of the key companies in the fighting game arena. What assisted the games in conquering the public’s imagination were the gory and outlandish finishing manoeuvres known as “Fatalities”. Every playable character in the game had their own unique, lethal fight-ending moves, as well as the capability to perform certain stage specific Fatalities.

Today we’ll be looking at the 10 Fatalities that I personally believe were the best from the first three games in the series. The only rule is that I can pick just one fatality per character. So, without further ado, let’s take a look at my own personal top 10 favourite Mortal Kombat Fatalities from games 1 to 3.

I remember the first time I ever played a game in the MK series, it was Mortal Kombat II on the SEGA Mega Drive/Genesis at the house of one of my mum’s friends. She had two sons who were older than me, so they brought out their console and introduced me to the violent world that was the MK universe.

Picking Sub-Zero, I entered the first battle against a CPU opponent in an arena that was little more than a bridge across some green gloop. Little to my knowledge though, the gloop in question was actually acid, something I learnt to my horror when the computer gave me an uppercut into the substance, whereupon my character’s skeletal remains slowly drifted away.

I can’t think of any more of an appropriate introduction to the series, quite frankly!

Stryker was a rather unpopular character in Mortal Kombat 3, with many thinking he was pretty lame and uninteresting. He could also be a nightmare to play against due to having not just a gun but also a tonfa and grenades to use at will.

I always quite liked him though, even though his character model is thoroughly underwhelming. Chucking grenades at people was always fun, and I especially liked this particular Fatality. Not only does Stryker attach an assortment of bombs and grenades to his opponent like something out of an episode of The Itchy & Scratchy Show, but he also then comically leaps to the other side of the screen with his fingers jammed in his ears whilst his opponent goes up like a lit Christmas tree.

Something tells me the actor probably found this fun to do.

Evil sorcerer Shang Tsung is probably one of the more interesting characters in the entire MK universe, owing to his treacherous scheming and soul-stealing exploits. I especially like that basically every ending he has in the game involves him betraying whoever he’s working for/with in order to further his own personal goals.

This Fatality is surprisingly straightforward for the great sorcerer though, as he simply flings his hapless foe onto a bed of nails before consuming the soul from their prostrate, and now Swiss cheese-like, body.

It’s brutally simple but gets the point across (heh).

This one is also a relatively simple move, Johnny Cage punches someone’s head off, but what I love about it is Johnny Cage’s post-murder fist pump. He’s just so pleased to have decapitated someone in such a brutal manner; it’s almost quite sweet in its own sickening way!

This one left a lasting impression with me from my youth, so uncompromising is it in its disagreeableness. Again, the book on death moves isn’t being rewritten here or anything. Baraka has claws, and he ain’t afraid to use them, honey.

Whereas his first move is a simple decapitation, his second one is pure filth, as he drives the blades into his opponent’s chest before raising them up into the air, at which point gravity does the rest. What makes this so unpleasant though is the victim’s spasms before they finally snuff it and slide down the blades. Just don’t fight Baraka whilst also enjoying your lunch.

Big powerhouse Jax is strong and no nonsense, so when it comes to a Fatality, it only makes sense that he’d go the very violent route for one. What makes this one stand out is not only its sheer brutality but also the reaction of the unfortunate victim, who treats having their arms ripped off by a massive bloke as almost an annoyance, staring at the camera with a “Just my bloody luck!” expression on their face.

This would fit in just fine with Mortal Kombat: Deception’s Hara-kiri moves, as Smoke not only blows up his opponent but also himself and the rest of the Earth’s population in one fell swoop. Quite why the Lin Kuei would program Smoke with this ability when it would also lead to their own destruction is beyond me, but it’s certainly a memorable move that usually always gets a laugh from someone witnessing it for the first time.

Getting into the A-Material now, as Kano performs open heart surgery with his bare hands in an act of brutal efficiency not often associated with crazy Australians competing in martial arts tournaments. What makes this so disgustingly special though is that the heart continues to beat in Kano’s cold, merciless hands after he has “liberated” it from his opponent’s chest cavity.

Heart stopping fun for all the family!

There aren’t many more iconic scenes in the MK series than that of Scorpion removing his mask to reveal his skeletal facial features before unleashing a fireball that burns his opponent to ash in mere seconds. The shout of “Toasty!” only makes the absurdity of the situation even more pronounced.

Indeed, the cartoonish disconnect is sorely missing from modern games in the series like Mortal Kombat X, which just felt overly violent and humourless when compared to the earlier games that offset the brutal moves with an obvious sense of humour that made them less uncomfortable to view.

This really is the move that started it all, the move that gave Mortal Kombat its notoriety and the move that paved the way for further games in the series. The sheer bare-faced ferocity of Sub-Zero removing the head from his opponent’s shoulders with his bare hands is the sort of crazy B-Movie Ninja nonsense that you couldn’t find in mainstream fighting games at the time.

What makes the move more than just a gory finisher though is the fact Sub-Zero tears the head off with the spinal cord still attached, which dangles daintily below as Sub-Zero gloats. Had it just been the head, it would likely not have produced the same visceral reaction from the audience.

Thoroughly horrifying, which is just what Midway wanted it to be! 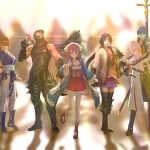 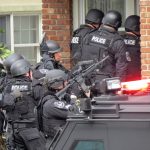