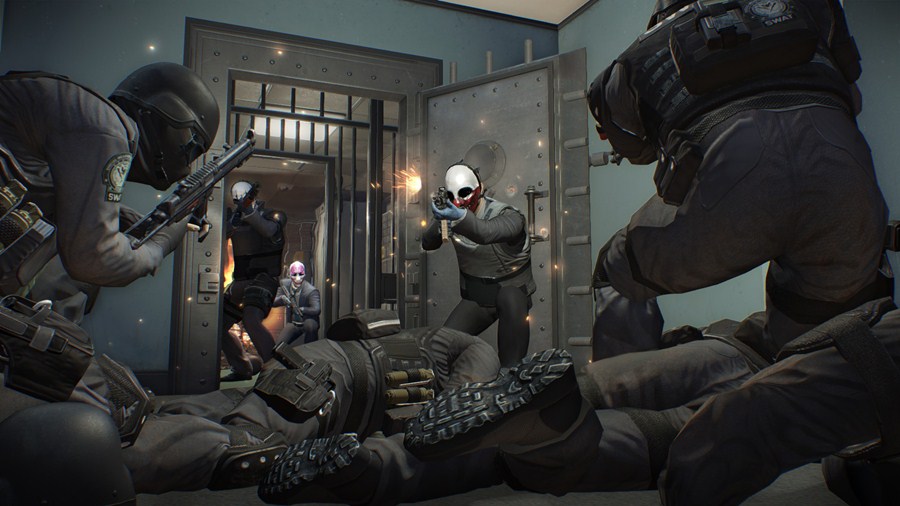 Payday 3 has been confirmed by Starbreeze following their purchase of the full rights to the Payday franchise from publisher 505 Games in a deal worth $30m.

An agreement was struck between the two companies which will see Starbreeze getting full net revenue from Payday 2 on Steam, dating back to May 1st, 2016, although money generated from the console version of Payday 2 will continue to be split between Starbreeze and 505 Games.

However, despite Starbreeze’s acquisition of the Payday franchise, the agreement noted that publisher 505 Games will receive 33% of the revenue generated from future sales of Payday 3, capped at $40m. This will only come into play though once Starbreeze has recouped all of its development and marketing costs for Payday 3.

The developers of Payday 2 were Overkill who were purchased by Starbreeze Studios back in 2012. Despite developing the game though, the company did not own the rights as it was property of 505 Games, the company who publishes the Payday franchise. This acquisition of the Payday franchise by Starbreeze will now allow them to take the series into the direction they want by giving them total freedom and creative control.

“Payday is very close to my heart, and has laid the foundation for Starbreeze success in recent years. We’re very excited to bring our heisters home to the safe house,” said Bo Andersson Klint, Starbreeze CEO.

In addition to confirming Payday 3, Starbreeze also revealed that they plan to continue supporting Payday 2 for another 18 months. Not only that, but they have made the controversial Black Market feature free for all Payday 2 players, essentially removing the microtransactions from the game that had infuriated so many players. 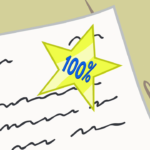